We’ve all met these riders — you know the ones. These are the equestrians that we avoid at all costs and, if we’re not good in this life, they are the ones we will meet in the Underworld. 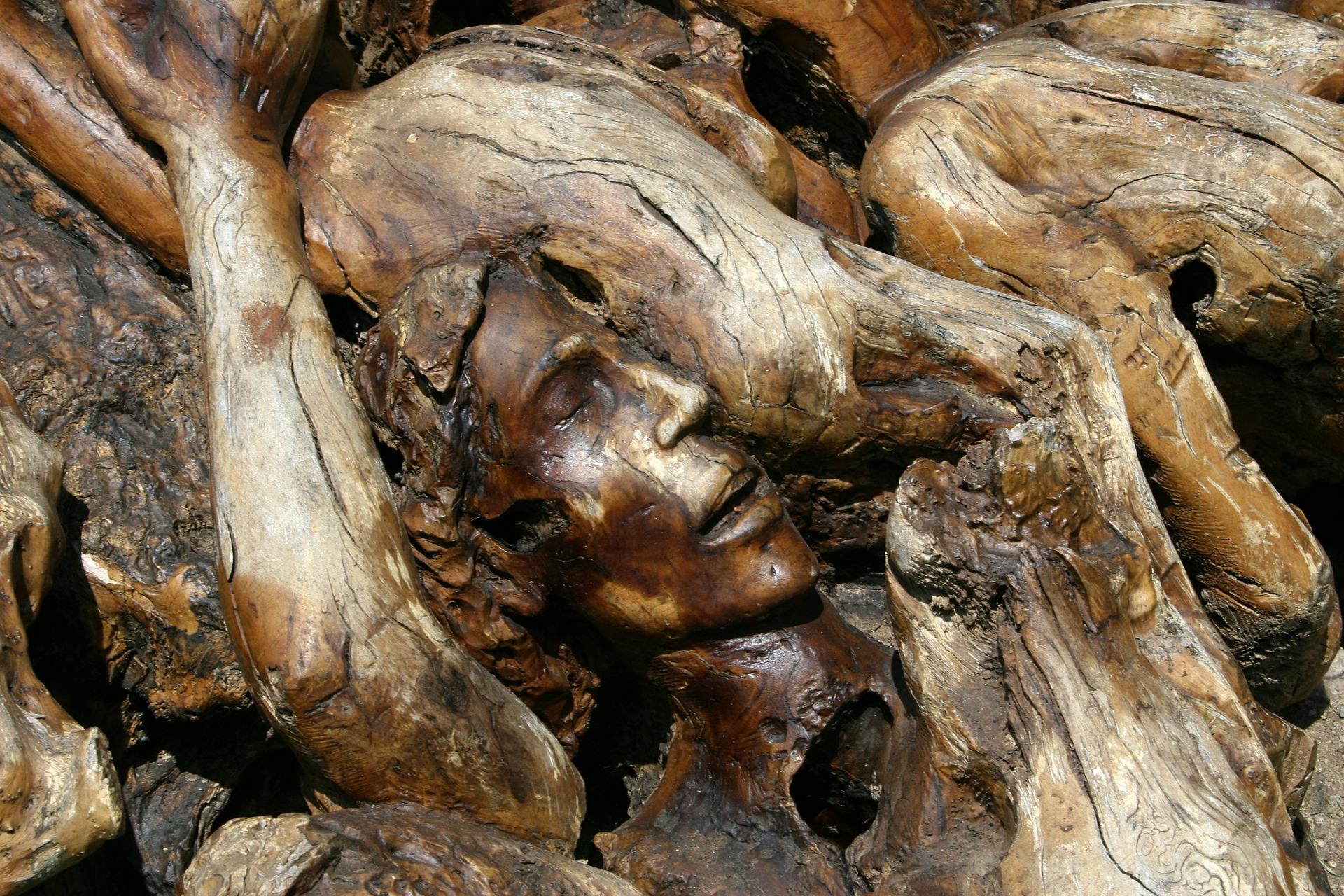 Recently, now that I have reached what Dante called the middle of life, I have been ruminating over good and evil–vices and their corresponding virtues, the meaning of existence. No answers yet, but visions of fiddling, frolicking demons and images of Aeneas and Odysseus wandering through the Underworld have clouded my mind. Pondering Dante’s circles of Hell, and the way that the ancient heroes seemed to stop by the Underworld the way most of us swing by Starbucks, I’ve been thinking about the types of equestrians that you could expect to meet in the Underworld. So, in the vein of the Five People You Meet in Heaven, sit back, relax and let your sibylline guide take you on a tour past the five equestrians you meet in Hell.

In the first circle of the Underworld, where clouds of mist hover in a wild, untamed forest you will find the fool. Anyone who has ever listed a horse for sale has met the fool. Because for some reason the fool cannot read the (*insert expletive of choice here*) sale ad. The ad clearly states that the horse is 15.2; the fool asks “height?” The ad says “located in central Pennsylvania”; the fool comments, “location?” Are these people incapable of writing a full sentence? This short-hand method of asking questions should surprise me less than it does, since the fool apparently cannot read. Or maybe the fool is just so busy that he doesn’t have time to read the ad of the horse that he wants to buy, or to pick up a phone and call the seller, or draft an actual message to inquire about the horse.

The fool’s punishment is that he has to go on an eternally unsatisfied quest to find a 17hh, grey, under 7 year old, Warmblood gelding, who will pass an extensive PPE, can be ridden by a child and jump 4’ fences, priced under $1,000. Until the fool finds his horse, he can never rest. The fools walk around their forest with their ISO banners and bump into the trees for all eternity. 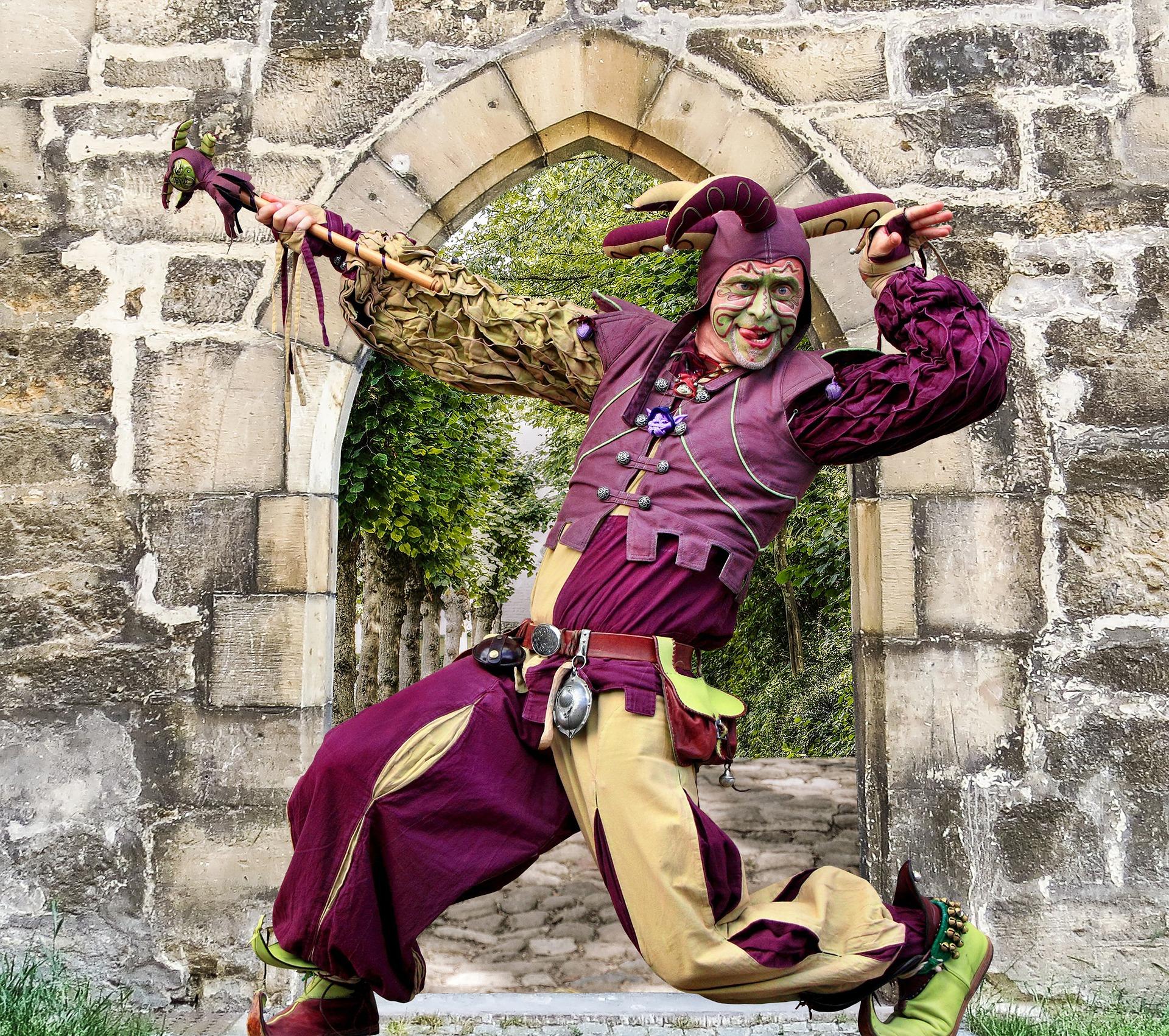 In the second circle of the Underworld, in a bleak, flat wasteland you will come upon a herd of  posers. What is a poser you might ask? We all have that one “friend” (I use the term loosely–really this is, at best, an associate) who can’t really ride well, and whose horse has their number. This friend always wants to go on the trail rides, even though her horse is feral outside the arena. You grit your teeth when you see this person at the barn because you know that you are going to get talked into taking her along, and you know that at some point in the ride she is going to lose control of her horse and it’s going to run past your horse or up your horse’s butt. In that moment your nice relaxing hack around the farm will turn into a riding lesson, where you have to instruct your friend, tactfully, without hurting her feelings. When this happens once, you can rationalize it, saying that the schooling was good for your horse. The fourth and fifth times, you start to think about how to best persuade someone that they should take up another hobby.

In the Underworld the posers are running around frantically on their out of control horses, forming a spinning boundary between the first and third circles. You and your sibylline guide must step carefully past them to avoid being flattened by a rogue horse.

In the third circle, in a pit of despair filled with sharp rocks and stinging gnats, are the flakes. We all know flaky horse people, people whose minds can change faster than The Flash can run. People who skip lessons. People who leave you high and dry without a ride to an event. People who forget to pay you for services rendered. People who change their mind about having you train for them, board with them, ride their horse …. you get the picture.

The flakes have to navigate through the sharp rocks with the biting gadflies urging them on. They have the appearance of free choice, but really the rocks and gnats control every step of their feet.

A work camp encircled by a large rock wall and a crusty metal gate comprises the fourth circle of Hell, the home of the paupers. I’m not talking about the person who is occasionally horse poor (in this business, who isn’t? Show fees are out of this world, and horses are expensive, and the expenses are often unpredictable). I am talking about the person who perpetually can’t pay his horses’ bills. I say horses in the plural because, even though this person would struggle to fully support one horse, he always has more than one…often MANY more. When everything in life is humming along easily, this person may manage to keep afloat. But when one horse starts getting hoof sore and requires shoes or supplements, the pauper cries poverty. When a horse loses weight and needs supplements or alfalfa, the pauper says, “but I can’t afford that!” The pauper buys the least expensive tack, and then is surprised when the horse has rubs. Everyone knows that sometimes unexpected things happen, but the pauper fails to plan ahead for the unexpected eventualities of horse ownership and so his horses suffer.

In the Underworld these people are forced to do heavy labor under difficult conditions. Their labor camp forms the border between the third and fifth circles, and you can hear their cries for miles in each direction.

In the last circle, in the bleak, barren outskirts of the Underworld, lives the drama queen. This person always knows all the barn gossip. And, since knowing is not enough, she spreads it around like manure. You can never just have a nice, pleasant, relaxing conversation with this person without being pulled down into a social mire that you would prefer to avoid. This person never really emotionally graduated from high school, and treats the equestrian community as her own personal fish bowl.

This person’s punishment in the Underworld is that she is blessed with omniscience but cursed with speaking in tongues, so that no one can understand her. And since she lives on the fringe, few (if any) people ever make the trip out to meet her.