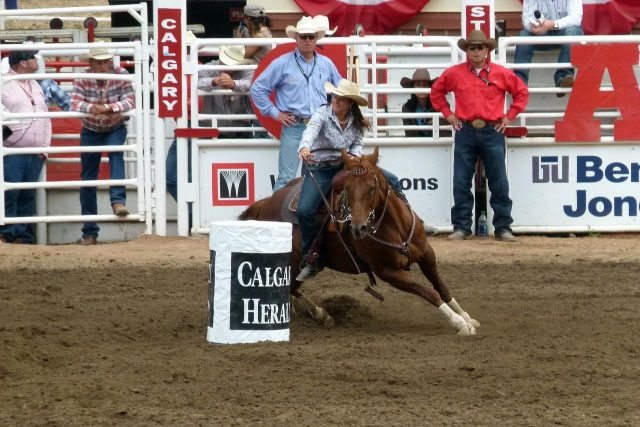 No matter where they are from, nearly every barrel racer can tell the same stories about the riders they see in the warm-up pen.

For those of you who barrel race, you know that the warm-up pen can be a death-defying experience. Between the nervous horses, wild-eyed riders, and the variety of gaits at which most are attempting a rough circle, warming up before a race is enough to put anyone on edge. Every barrel racer, no matter where they are from, can tell seemingly the same stories about the riders they see in the warm-up pen.

Here is a glimpse of ten of the riders you will encounter warming up before a barrel race (this is meant to be entertaining; enjoy the ride):

The Social Butterflies: These are the riders who are usually warming up in pairs, chatting their way around the arena. They are benign – they don’t get in anyone else’s way and their horses are well-behaved enough for them to carry on their conversations. 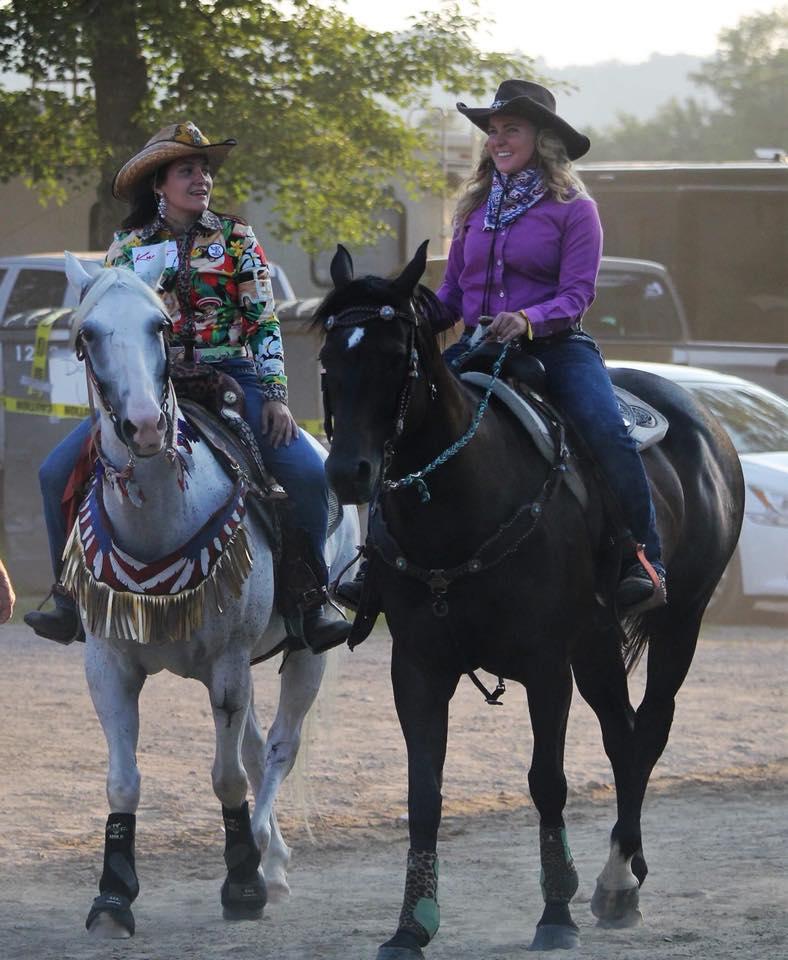 The Child Running the Pony: Somehow, there is always a child running his or her pony at full speed (it’s always a pony – WHY is it always a pony?). While others are attempting to do their circles and focus their horses, someone else’s spawn is galloping a pony around the pen. You can see the whites of the child’s and the pony’s eyes and you pray that they don’t run up on you and your horse. When the parents finally realize what’s happening and manage to corral their offspring, somehow it’s the pony that gets reprimanded.

The Bronc Rider: Does this rider’s horse ever have all four feet on the ground? This is the rider who is on the horse that has gotten ring sour or there’s some other issue going on that has led to the horse either being terrified of or adamantly against warming up and running a barrel race. Although we can all speculate at the reasons behind the horse’s behavior and ways to fix it, it doesn’t matter. In the warm-up pen, this is one of the pairs to avoid. The horse is going vertical, the rider’s hand are … everywhere, and you’re just bracing yourself, hoping that it doesn’t end in an ambulance ride. (Truth be told, this is the reason I have been too much of a chicken to barrel race.) 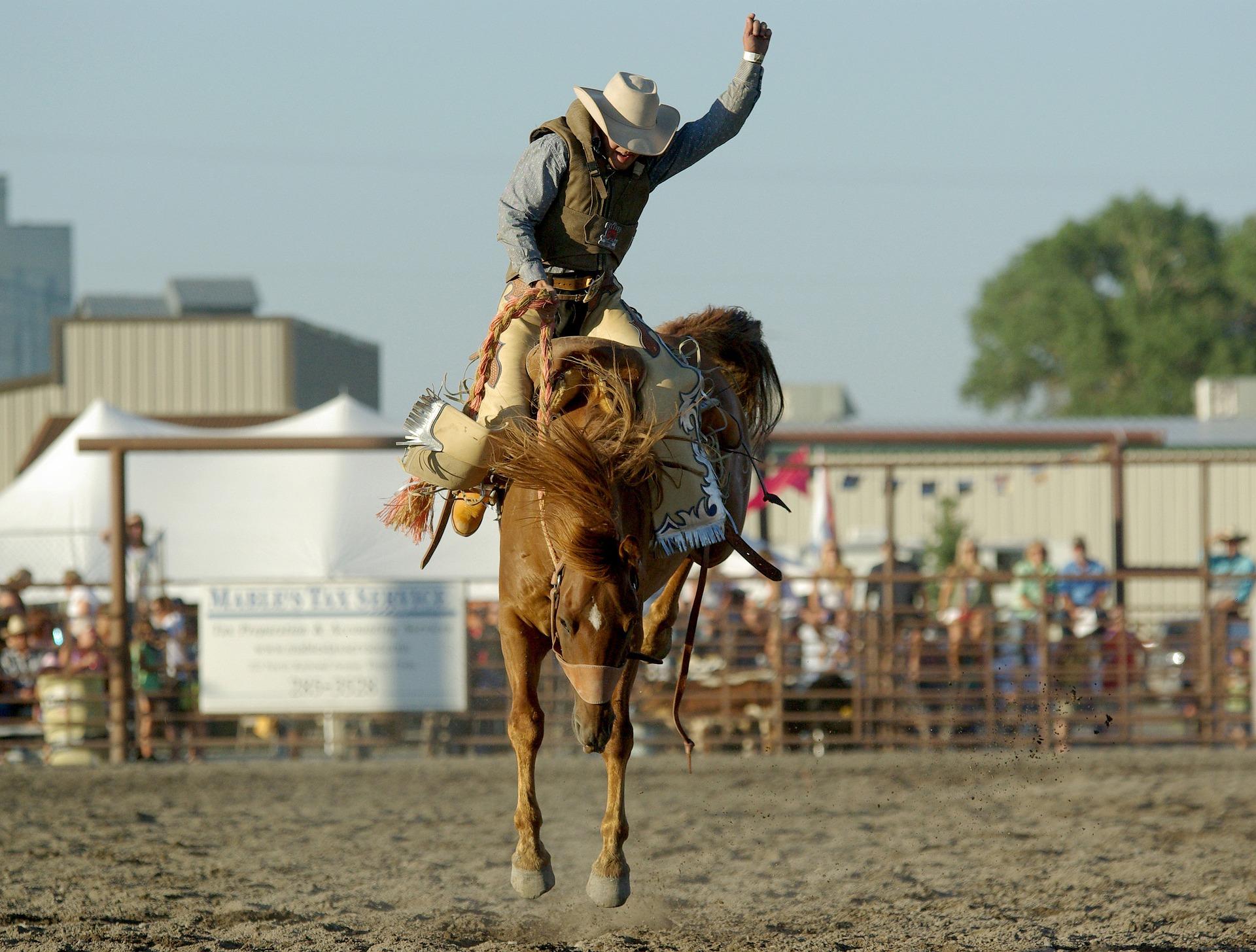 The No Turn Signal Rider: This rider will go where s/he wants, when s/he wants. Were you there? Were you working your horse in a consistent, polite, easy-to-predict line? It doesn’t matter. This rider will cut you off, squeeze between you and someone else, and generally do as s/he pleases. Apparently someone must be awarding bonus points if this is done at the high lope. This rider is closely related to and may even be the same as the no brake lights rider.

The No Brake Lights Rider: This is the rider who seems to be going with the flow of traffic, until s/he stops the horse abruptly right in front of you with no warning. You don’t want to be the person who runs your horse up on another horse with the possibility of getting kicked, but how were you to know? Again, someone, somewhere must be keeping score, because the faster the horse is going before the hard stop, the better (apparently?).

The Reverse Rider: There is always someone who feels the need to go against the grain. Everyone is warming up clockwise? This person will be going counter clockwise. Every. Single. Time.

The Exhibitioner: These are the riders who think the warm-up pen is an exhibition run. They use the entire middle of the arena to run mini barrel patterns, repeatedly. Their horses get exhausted, no real schooling is happening, and you’re certain that this will develop into alley issues in the near future.

The Sidewinder: This is the rider whose horse doesn’t seem to know what leg pressure is (or maybe the rider doesn’t), so the horse is running sideways out of control. You just hope that it’s not you who will be in the sidewinder’s path next.

The Real Estate Mogul: This rider takes up half of the arena to warm-up. Never mind the other 75+ people in the pen, this rider likes his/her real estate and will let you know when you’ve trespassed.

The Rider Who’s Actually Trying to Warm Up the Horse: This is the rider who is, despite the chaos surrounding him/her, concentrating on the horse and focusing on bending and softening so that the horse will be supple and ready to run. 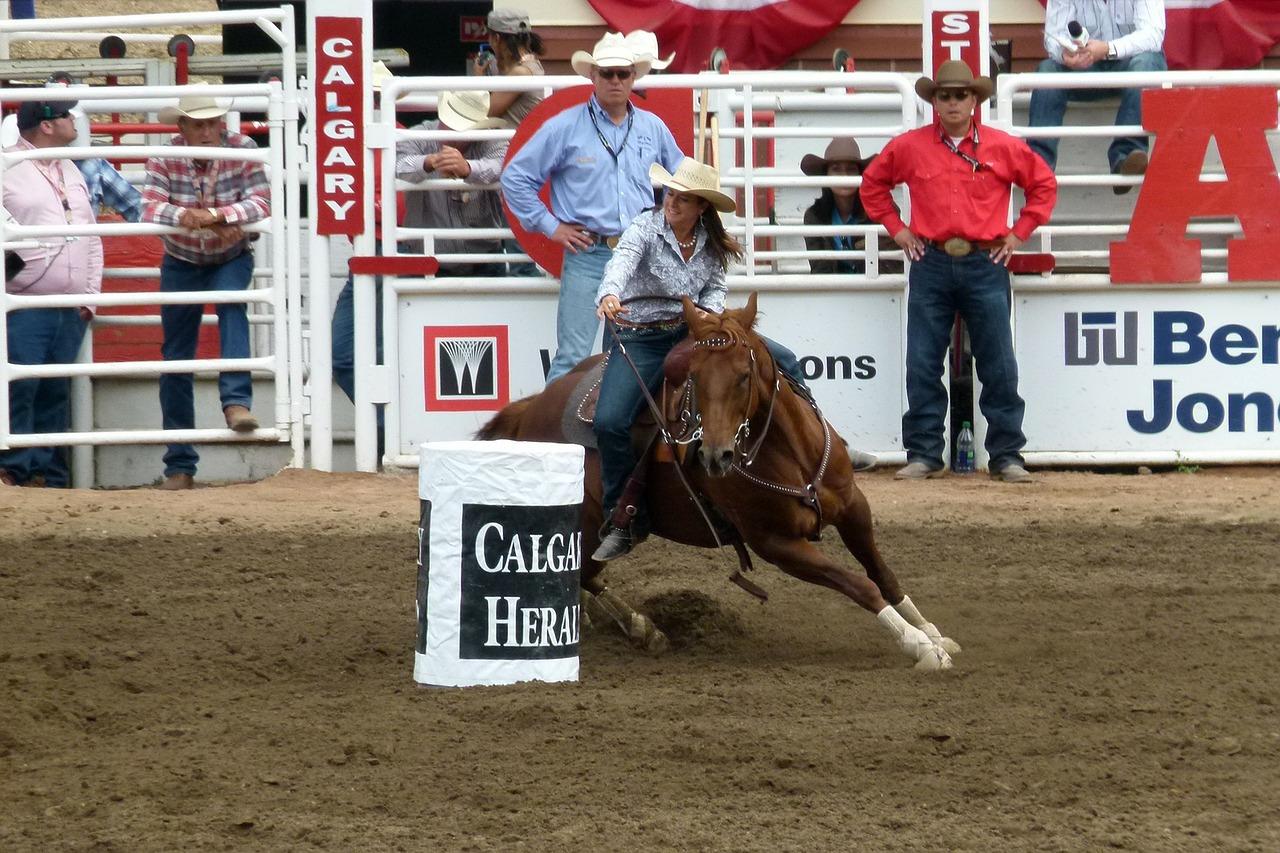