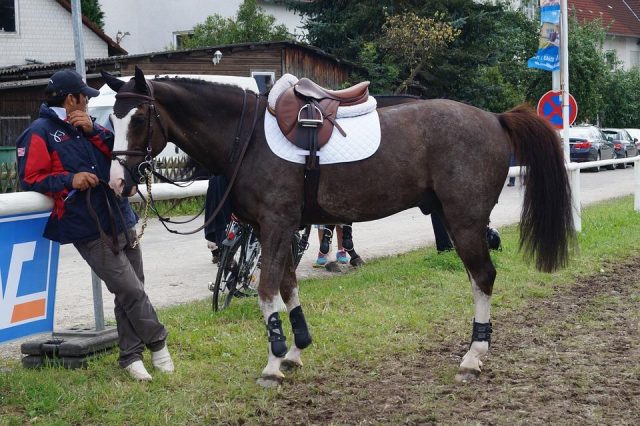 Noelle Maxwell gets the scoop from the USEF about the recent announcement that the use of CBD products would violate drug and medication rules: according to USEF, the rule is not due to a lack of USDA oversight, but for the products’ performance-enhancing effects. 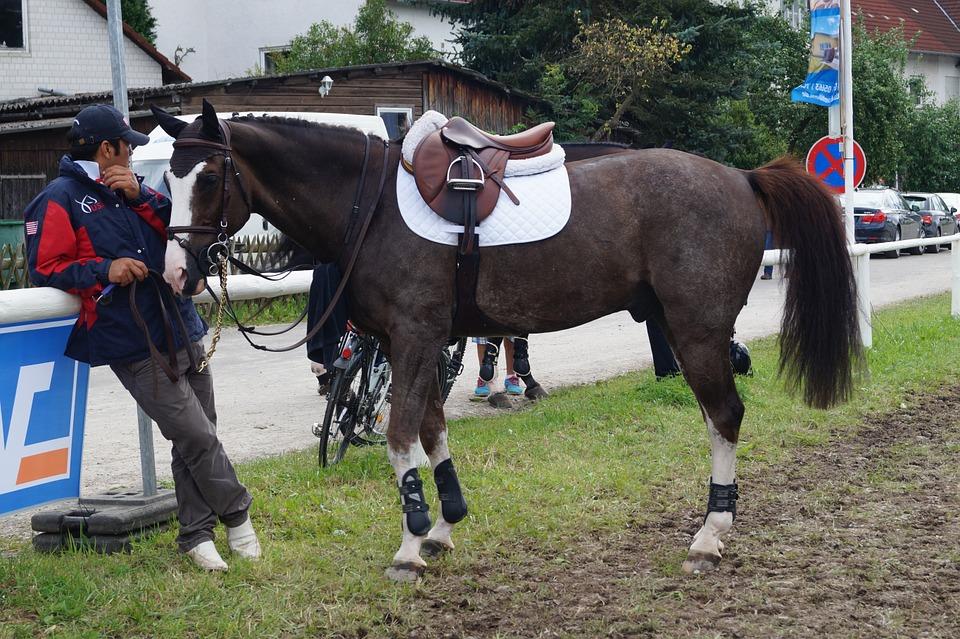 Per Schumacher, the CBD rule “is not a new rule, CBD products have always been prohibited under GR410. We’re reminding the membership of this rule and the new approach to enforcement. This rule, like all USEF Drug and Medication Rules, exists to ensure fairness and protect horse welfare at USEF competitions. With the passing of the 2018 Farm Bill and the current discussion of CBD use in humans, it was important to remind the membership that CBD products for horses competing in USEF-sanctioned competitions have always prohibited.”

When asked why the USEF released an announcement if it isn’t a new rule, and whether the announcement meant the rule hadn’t been strictly enforced in the past, Schumacher said, “These substances have always been prohibited under USEF rules. Previously, we didn’t have the capability to detect these substances. When it became apparent these products were becoming widely used and encouraged, we developed means to detect them and enforce the rule.”

Prior to September 1, all CBD incidents “will be considered violations, but warnings will be provided, starting September 1, the issuance of penalties for these violations will be referred to the hearing committee,” according to Schumacher.

When questioned about the purpose of CBD in equines, and specifically about the press release’s statement that CBD products are “no different than legitimate therapeutics that impact behavior in horses,” Schumacher stated. “At this time, peer-reviewed scientific research clearly identifying therapeutic uses of these substances in horses does not exist. CBD and cannabinoids are no different than legitimate therapeutics that affect mental activity, behavior, and serve as an anxiolytic [anxiety reducer], which are currently prohibited by USEF rules.”

Finally, in our initial inquiries, before discovering the rule was not new, we’d asked if CBD was on the prohibited substances list due to a lack of FDA oversight, as the USEF’s press release gave many that impression. Per Schumacher, that’s not the case, “USEF prohibits CBD because of its potential to affect a horse’s performance regardless of FDA oversight. If the FDA began regulating these substances, it would not change their potential for abuse; the USEF would continue prohibiting these products”