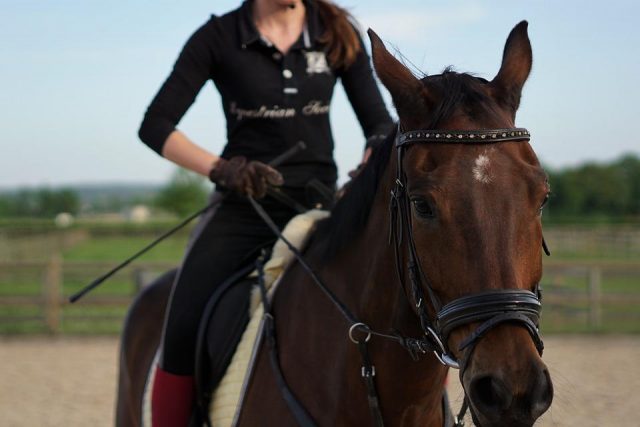 Cannabinoids (CBD) are likely to impact a horse’s performance due to their anxiety-reducing effects; this substance is no different than legitimate therapeutics that impact behavior in horses. 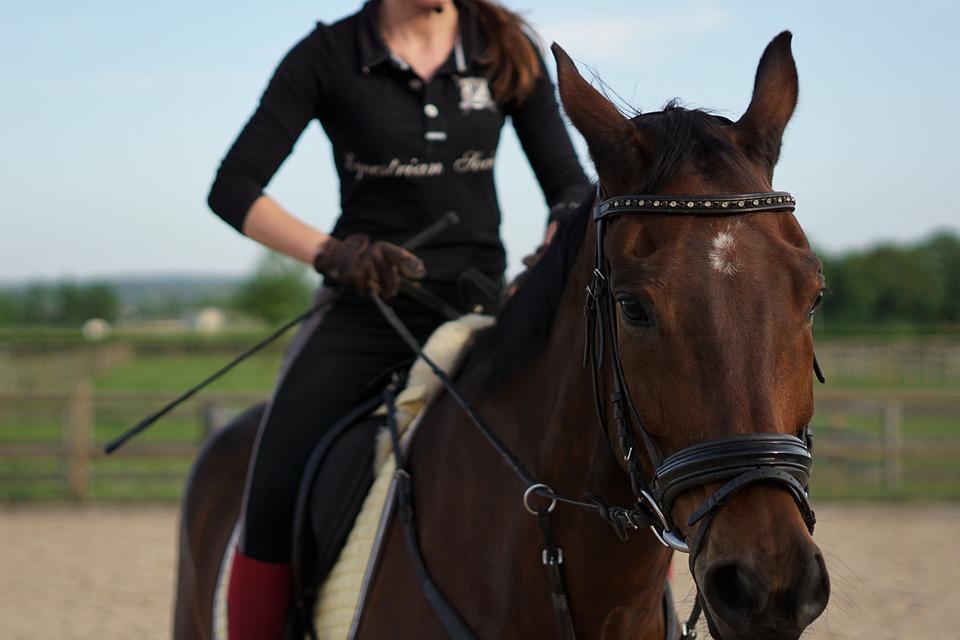 Edited from a press release.

Yesterday the USEF announced that positive tests for CBD in equines will be classed as a GR4 (drugs and medication) violation as of September 1, 2019. The USEF Drugs and Medications Program consistently monitors new products and product claims; over the past several years cannabinoids (CBD) have gained increased attention and become more mainstream.

USEF rules will prohibit cannabidiols (CBD) and their metabolites. While hemp doesn’t contain more than 0.3% THC, it does contain CBD. Both natural and synthetic CBD are likely to impact a horse’s performance due to their anxiety-reducing effects; this substance is no different than legitimate therapeutics that impact behavior in horses. For these reasons, the USEF is prohibiting CBD and all related cannabinoids. Horses competing under USEF rules who test positive for cannabinoids [natural or synthetic] or other cannabimimetics will be considered in violation of GR4 starting September 1.

Analytical methods to detect CBD and similar cannabinoids are being implemented. Both the USEF and FEI list natural cannabinoids, synthetic cannabinoids, and other cannabimimetics as prohibited substances. As published literature doesn’t exist noting detection times of these substances in horses, and because products can vary widely in compositions and concentrations, detections prior to September 1 will receive warnings. They will be considered to be in “prior” violation if there are additional detections of cannabinoids following September 1. GR411 Conditions for Therapeutic Administrations of Prohibited Substances do not apply for cannabinoids and medication report forms also do not apply.

Due to the varying compositions and lack of regulatory oversight from the FDA, caution is advised when using products containing CBD as there’s no guarantee of safety for use in horses and products may not be representative of their label claims.