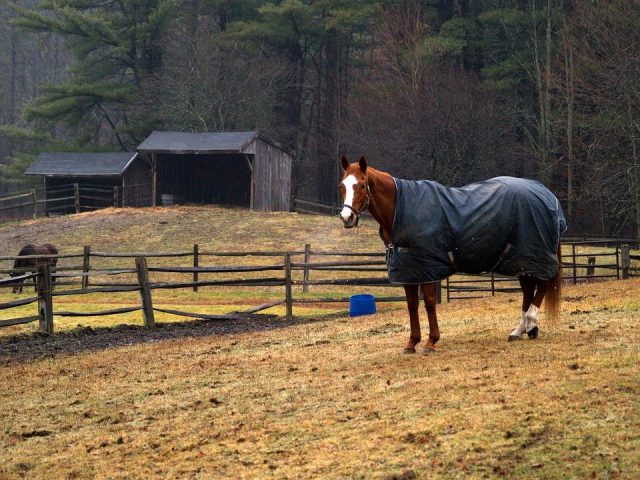 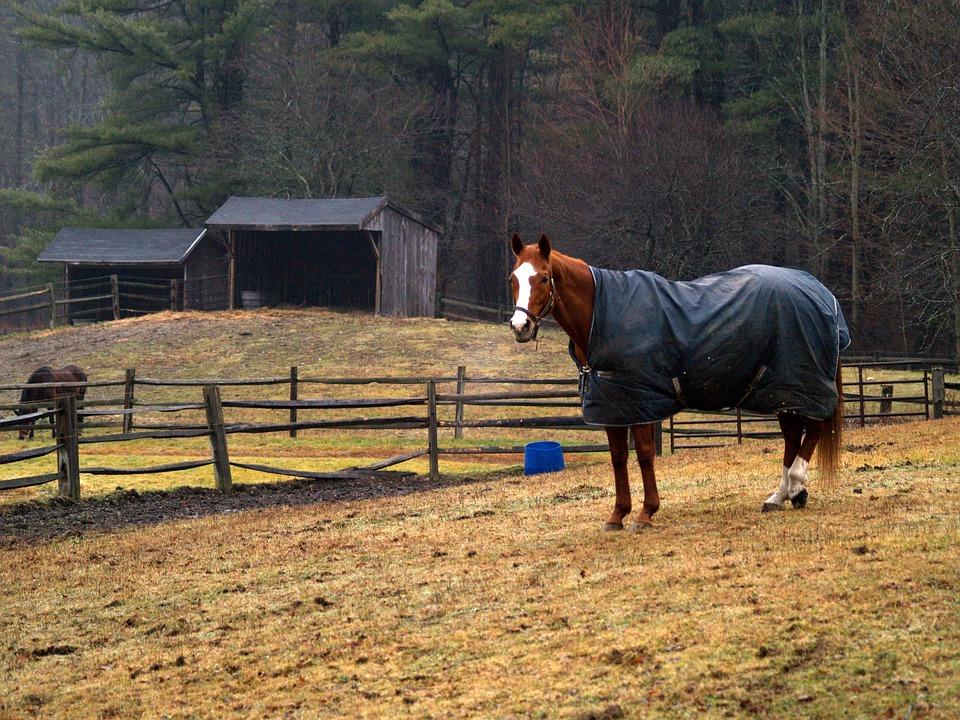 Colloquially, the “doldrums” are a state of inactivity, mild depression, listlessness, or stagnation – Wikipedia

Hello again, chickadees! It’s been a while since we last spoke. Back in December I was riding the high of a fun-as-heck clinic with WEG gold medalist Devin Ryan. After that experience I had such high aspirations of going to local schooling shows, polishing up my flat work, fixing my position, schooling some higher fences, all while eating healthier and becoming the best me possible. Because that’s all so easy right? Spoiler Alert: I pretty much did the opposite of all those things.

As I’m sure many of you across the country have noticed: it’s winter, and winter, frankly, sucks. Even though I’m one of the lucky ones who has an indoor at the barn (I know, I know, I really have no right to complain) there have been some truly miserable stretches of cold and wind, not to mention the mud that threatens to consume Virginia. In addition to the wretched weather, Tipsy went through a period of not feeling so great. It started when my barn owner let me know that she was walking away from her food and trying to take her pasture mate’s. Okay, we brought her in to eat. That turned into taking a half hour or more to finish her meals. We started treating her for ulcers, and she bounced back pretty immediately, but she had lost some weight in a short period of time so I put her on very light duty until she started to gain weight back.

In amongst all that, I had pulled her shoes after the clinic, which – normally – would have been just fine. But again, the footing kept going from mud, to freezing ground, to mud again, and I think her feet just never had enough time to adapt to one type of footing or the other.  She wasn’t off, per se, just not as comfortable as she had been in shoes.

I started to feel the pressure of all the goals I had set for myself weighing heavily on my shoulders, realizing I had achieved none of them. Add to that all the Instagram videos from those shiny, happy people showing in the sun in Ocala and Wellington, and I was feeling quite in the doldrums.

Finally, the other night, tacking her up in the cross ties after a long week, recent life circumstances weighing heavily on my mind, I took Elsa’s advice and let it go [Side note: I have never actually seen Frozen, a fact of which I am very proud]. My big, beautiful, bay mare, who still tried her best for me even when she wasn’t feeling 100%, was waiting sagely for me to get my boots on to go to the indoor to work. It seems there have been blogs and articles about this ad nauseum, but I really can’t emphasize this enough: no one cares about your goals and aspirations but you. I decided I just wanted to have fun again.

Do you know what happened when I finally let it go? I had a fantastic ride. She was spooky as all get-out at the start, and after I realized that relaxation was something I was just not going to achieve on the flat, I went ahead and started schooling itty bitty cross rails (so much for those bigger fences, right?). It was probably one of my best rides on her in six months. We both had something to focus on, it wasn’t high pressure, and we finally, FINALLY seemed to be getting into sync. I think she was as content with the ride as I was by the end.

After that, something amazing happened. We went for a jump lesson and OMG – WE CANTERED POLES WITH COMPETENCE!! We also jumped with competence, but cantering poles evenly has always been my nemesis. At the start of this lesson series I literally had the thought of “Who let me go out and jump at 2’6”, let alone 3’?!” – so bad was my first lesson. This last lesson, coach Martin Douzant told me to go home and celebrate. Once I took the pressure off and stopped dwelling on everything that didn’t go right with Tipsy, riding became fun again.

I’m not sure this blog post is dispensing any new or particularly novel wisdom. But if you’re out there, despairing that you’re not getting to the barn enough, or that your rides aren’t going well, or that you, too, feel stuck in the doldrums, I’d say take a step back and take the pressure off yourself. Make sure your horse feels 100%. Then give her a hug and – like Marie Kondo says – find what sparks joy in your rides, even if it has nothing to do with the goals you set for yourself. I bet you and your horse will be much happier for it.