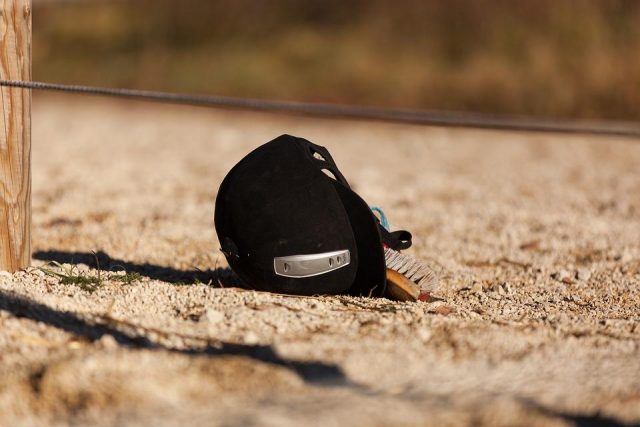 Is it the job of a movie or TV show to “set a good example” for the general public? What does that even mean in the context of the equine industry? 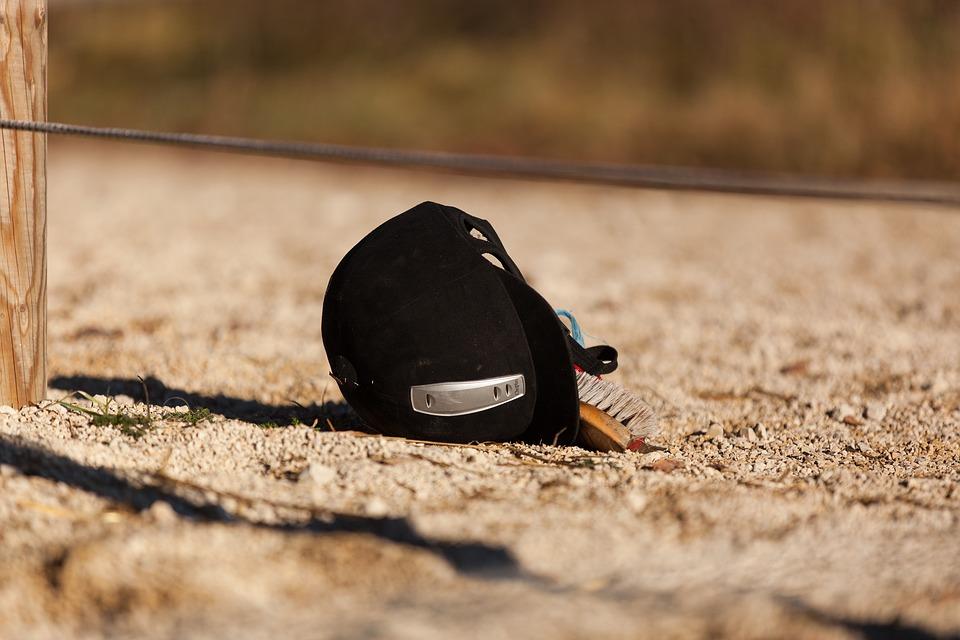 We’ve all done it: when there’s a horse scene in a movie or a TV show, we find ourselves studying the actors or stunt riders, the choice of horses and tack, and silently (or sometimes not-so-silenty) start to assess the overall horsemanship… typically including a rant on social media about how Robb Stark can’t keep his heels down or that girl from Outlander has bad hands or the Vikings really should have been mounted on Icelandic horses, and on and on and on. Horse people aren’t just content to appreciate an equine cinematic moment.

(This often carries over to the real world, in which we can’t help but judge the show from the rail ourselves in between our own classes. Let’s try to build a more supportive horse world in 2019, shall we?)

A few weeks ago, the trailer for Netflix’ new movie Walk. Ride. Rodeo. based on the story of Amberley Snyder hit the internet, and generally the feedback was positive: the true story really does have a cinematic story arc to it already, with Snyder’s accident paralyzing her from the waist down, followed by her refusal to give up and subsequent return to the saddle and the competitive barrel racing scene. It’s an inspiring tale, and it well-deserves to be immortalized in film.

I received a thought-provoking query, however, from a reader. In summary, this reader was mystified as to why Netflix chose not to take the liberty of adding a riding helmet to the character of Amberley Snyder, feeling that her portrayal as seen in the trailer glamorizes the decision not to wear one. (The real-life Amberley Snyder does not wear a riding helmet either, as is her legal right to do so as an adult.)

This query got me thinking: what is the responsibility of television and movie to set good horsemanship safety examples? True, we all cringe when we see a ham-handed actor saw at a horse’s mouth, even if we understand it was generally based on ignorance, not malice… but we hate to think that someone somewhere is thinking that THIS is how you ride a horse.

With that in mind, we can’t expect to see kings and knights of old strapping into a Troxel every time they ride off to war. While the western world is warming up to riding helmets, the iconic image of the cowboy still includes the cowboy hat, whether we’re looking at an old western or a modern adventure story. Simultaneously, kids’ series that take place at locations such as riding schools or horse shows DO typically feature their protagonists sporting a helmet.

I’d love to think that if someone wants to learn to ride a horse, they’re not going to be self-taught by watching how Hollywood does it. At the same time, I can also see how the image of a young adult galloping across the plains with her hair streaming behind her can make one want to feel the wind in their un-helmeted hair, even if we might know better in the back of our mind. Is it the job of a movie or TV show to “set a good example” for the general public? What does that even mean in the context of the equine industry?

Weigh in, Horse Nation — should the entertainment industry strive to set a good example, or simply to entertain, or somewhere in the middle?