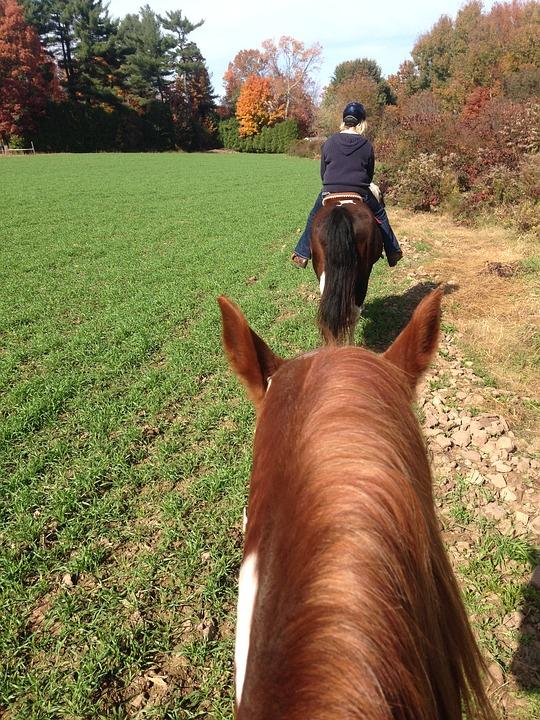 Sponsored by Representative Mike Harrington (Republican – Strafford), HB296 in New Hampshire would require the removal of all solid animal waste on public trails, roadways, parking areas, camping areas, and similar. Failure to do so would result in a $50 fine. Harrington said in an interview with Valley News that horse poop on trails is “gross,” suggesting that it would be faster for riders to dismount, use a shovel they carry in to scatter manure into the woods, and remount than it would be for him to clean manure from his hiking boots.

Harrington considers horse manure on par with dog waste, which is mandated by law in most places to be removed from public trails and roadways. Despite Harrington’s claims that “poop is poop,” studies have demonstrated that while dog waste can carry pathogens that are considered a risk to human health, horse manure is free from those pathogens and is therefore not considered a public health hazard. Poop, as it turns out, is not necessarily all the same.

That said, the basic principles of “leave no trace” usage of public backcountry spaces does recommend that piles of manure be broken up and scattered to lessen environmental impact — the same reasoning as to why it’s important to remove manure from fields or at the very minimum harrow the piles to avoid smothering the vegetation beneath. This is especially true in campground or picnic areas where horses tied up can deposit manure in the same places. Leaving the woods better than one finds it is good practice for all who enjoy the outdoors.

A similar plan in 2013 never came to pass in New Hampshire, which would have required similar measures. Arguments included that requiring riders to dismount, remove manure while holding onto their horses and then remounting was dangerous and impractical.

New Hampshire trails are like trails in many other states, and are enjoyed by a variety of trail users, and keeping all parties — hikers, mountain bikers and horseback riders — safe and happy is a constant balancing act. We’ll continue to keep an eye on this bill as it moves through committee.