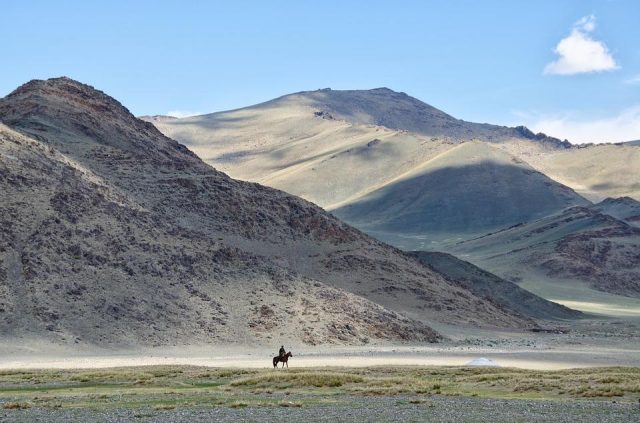 Now THIS is a princess story I can get behind. 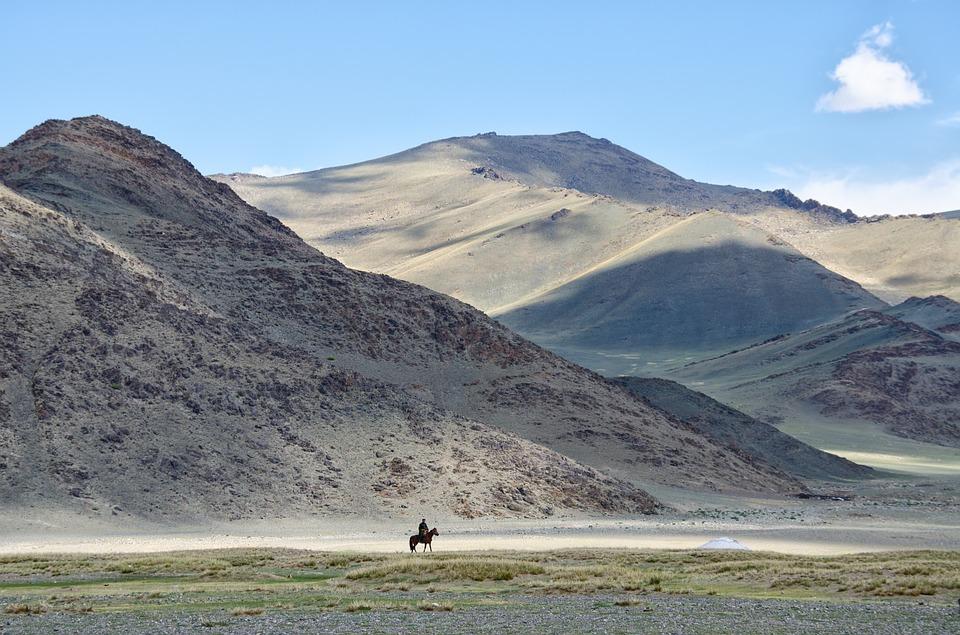 Once upon a time, in a land called Mongolia, there lived a girl named Khutulun. She was not your average girl, mind you. She was the great-granddaughter of Genghis Khan, and she was a Mongolian warrior princess (not in the traditional daughter-of-kings sense, but in the related-to-a-king-and-just-a-total-baller sense).

It was year 1260 when she was born into this world. She grew up in a time where the Mongol empire stretched from China to Europe to the Middle East. Khutulun grew up with 14 brothers in a house fueled by testosterone. (This is probably where she learned some of her life skills.)

She was quite the little rider/warrior and loved running into battle and shooting her bow — her father would pick her out of all of her brothers when he needed the job done. She reportedly had a knack for riding up to the enemy and basically kidnapping one of them to bring back. But this all paled in comparison to her talent for wrestling.

Her parents insisted that she marry, but all she wanted to do was ride, fight and wrestle. Khutulun being the strong-willed Mongolian warrior princess that she was, she settled on a compromise: all of her potential suitors must first challenge her in a wrestling match. If they won, they got to marry her. If they lost, no wedding, and they must forfeit 100 horses.

Eventually, rumors got around that she didn’t marry because she was a little too close to her father (if you catch my drift)… so she did settle down and choose a man. While the identity of that lucky guy has been lost over the years, it’s said that he never did defeat her in wrestling — she just wanted to quash the rumors.

Word is though, that she overall would much rather ride horses and fight battles and wrestle dudes than partake in her wifely duties in the home. We don’t blame her one bit — after all 10,000 horses doesn’t leave you much time for a love life.

She died at the age of 46, leaving 100 broken hearts and a lot of horses behind her.

You go on with your little badass-ness, Khutulun — a princess we can all relate to.

Khutulun: Great Female Warrior of the Mongol Empire and Cousin of Kublai Khan