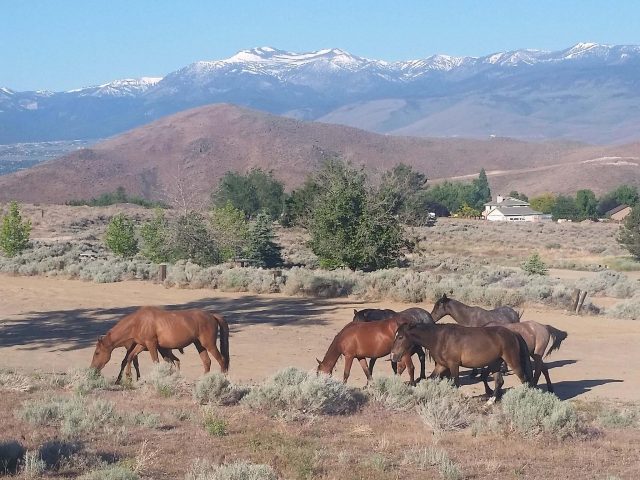 The Bureau of Land Management announced its intentions earlier this week to drop proposed sterilization experiments on wild mares after a federal judge issued an injunction in a lawsuit filed by wild horse advocates. 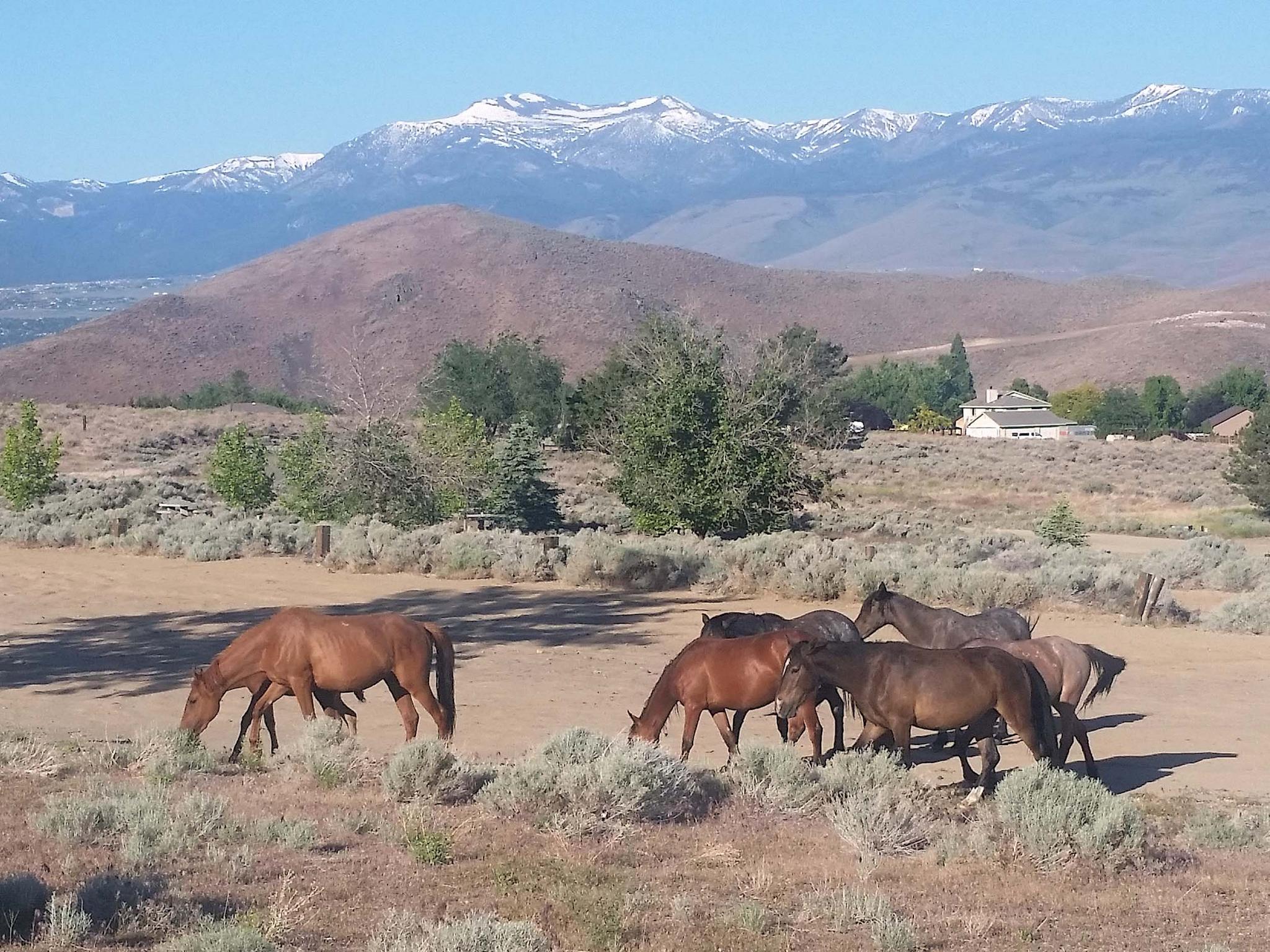 The Bureau of Land Management’s sterilization study on the Warm Springs herd in the Burns district of Oregon was slated to begin earlier this week, but a federal judge issued an injunction on November 2, 2018 that stopped proceedings. A lawsuit filed by a group of wild horse advocates, including the Animal Welfare Institute (AWI), American Wild Horse Campaign (AWHC), the Cloud Foundation and executive director Ginger Kathrens, and photographer Carol Walker, sought to put a stop to what advocates viewed as inhumane and cruel. As of November 7, the BLM announced that it will drop the study altogether.

The BLM’s plan originally partnered the agency with Colorado State University (CSU) to perform ovariectomy via colpotomy on 100 mares captured from the Warm Springs Herd Management Area (HMA). The entire wild horse population on the HMA would be rounded up with the hundred mares undergoing permanent sterilization.

Wild horse advocates and veterinarians alike argue that the procedure is too risky: a colpotomy is a standing procedure in which a heavily-sedated mare has her ovaries removed via the vaginal wall. There is no external scarring, which makes this a popular option for domesticated mares that must have one or both ovaries removed due to tumor, hematoma or occasionally bad behavior that cannot be otherwise managed through drugs. However, domesticated mares undergoing colpotomy are monitored heavily for three to eight days after the procedure as well as administered with drugs for pain. Wild horses will not undergo the same post-operative care. (To learn more about ovariectomy via colpotomy, as well as other methods, see this article from The Horse.)

CSU formally withdrew from the partnership and study in August, after increased pressure from wild horse advocates.

The BLM maintained that such studies are necessary to determine what tools can be used to effectively manage wild horse populations on the range. As the government agency charged with protecting and maintaining America’s wild horse herds along with managing land for multiple uses, the BLM seeks to keep horse populations at what it has deemed as Appropriate Management Levels, or AMLs. The current wild horse population far exceeds the total AML for herd management areas.

The BLM periodically conducts wild herd gathers when populations get too high or when emergency conditions warrant; horses removed from the range are placed into short-term holding and offered for adoption. Unadopted horses are moved into permanent long-term holding; there are currently around 46,000 horses warehoused in long-term holding eating up about 60% of the BLM’s annual budget each year and preventing that money from being used for management purposes.

While the PZP birth control vaccine is generally viewed both scientifically and socially as a viable alternative to help control populations, the BLM has been slow to adopt its widespread use. Simultaneously, lawsuits from advocacy groups have limited the BLM’s ability to attempt other more invasive and permanent methods. Meanwhile, horse numbers on the range continue to grow.