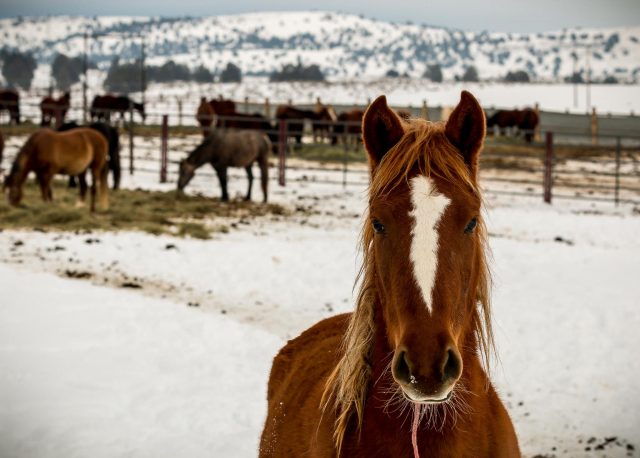 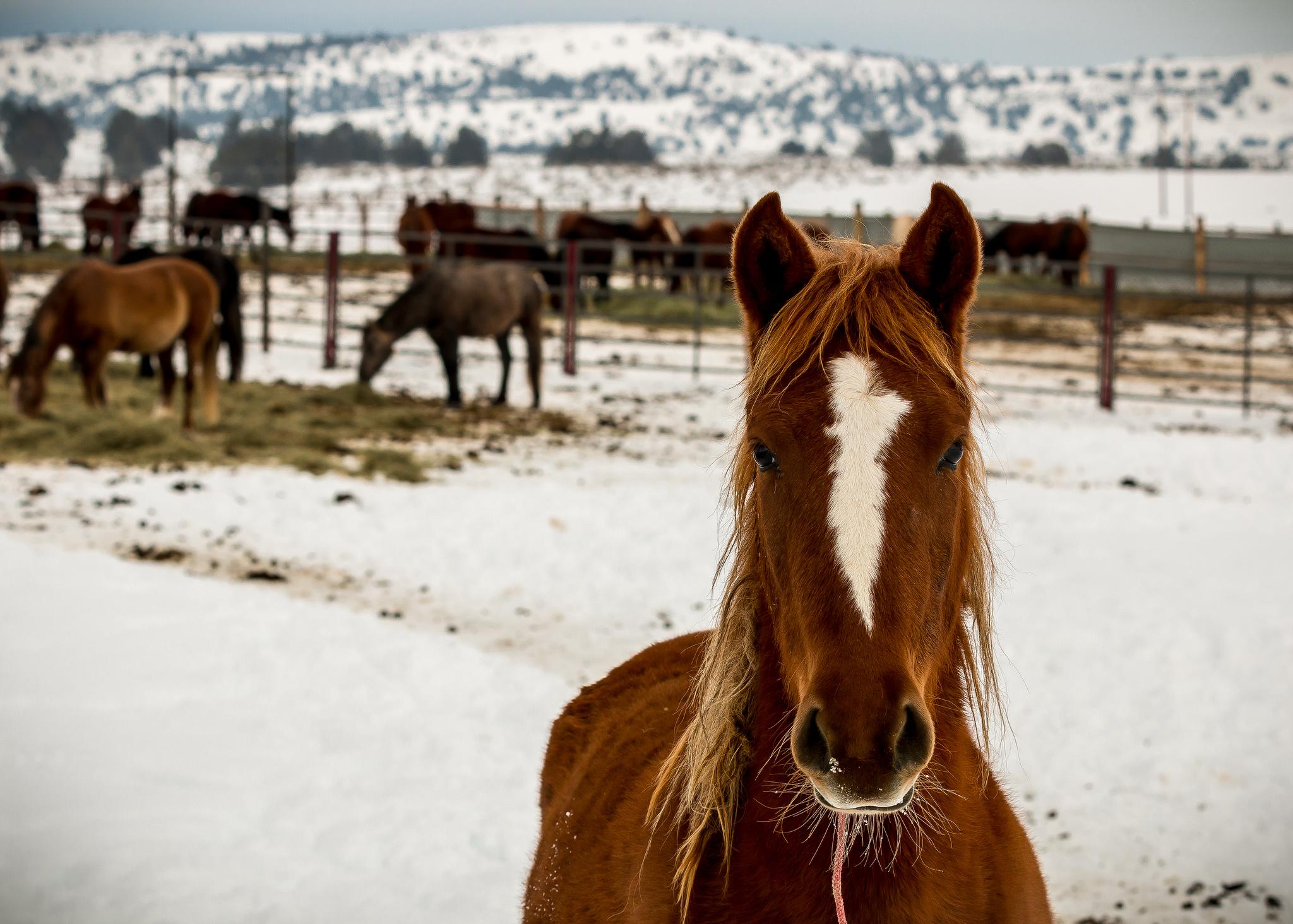 Amid public outcry over the Bureau of Land Managment’s (BLM) plan to permanently sterilize wild horse mares through ovariectomy via colpotomy, partnering organization Colorado State University (CSU) announced last week its intention to withdraw its partnership and support for the procedure and study.

Wild horse advocates and veterinarians alike argue that the procedure is too risky: a colpotomy is a standing procedure in which a heavily-sedated mare has her ovaries removed via the vaginal wall. There is no external scarring, which makes this a popular option for domesticated mares that must have one or both ovaries removed due to tumor, hematoma or occasionally bad behavior that cannot be otherwise managed through drugs. However, domesticated mares undergoing colpotomy are monitored heavily for three to eight days after the procedure as well as administered with drugs for pain. Wild horses will not undergo the same post-operative care. (To learn more about ovariectomy via colpotomy, as well as other methods, see this article from The Horse.)

Part of the BLM’s proposed colpotomy plan that drew ire from wild horse advocates was the intention to gather information on how many mares aborted foals as a result of the procedure. According to earlier studies on colpotomy in horses in 1977, the removal of the ovaries in the first 120 days of pregnancy resulted in the abortion or reabsorption of the fetus; pregnancy was not interrupted in mares ovariectomized after 120 days. Information has not yet been gathered by study as to whether later-stage colpotomy could result in birth defects or premature births.

Spaying, or the permanent sterilization of mares, is part of the BLM’s plans in its 2018 report to Congress: the Bureau is charged with the management of the United States’ wild horse population as well as other wildlife inhabiting public lands across the West. The BLM seeks to keep numbers of wild horses at Appropriate Management Levels (AMLs), or population numbers it assigns to various Herd Management Areas (HMAs). Currently, the wild horse population far exceeds the national AML, and while the BLM conducts gathers to remove some excess animals from the range, most of the annual budget goes to support horses in long-term holding at off-range sites. With the number of horses far exceeding annual adoption numbers, the population problem continues to escalate.

In its report, the BLM presented four options that would allow it to reach its AML over the next several decades and in as little as eight years, involving methods such as unrestricted sale of horses in long-term holding to better divert budget to active on-range management, permanent sterilization, use of the PZP birth control vaccine and offering monetary incentives to adopters of wild horses up to $1,000 (and combinations of all of these).

Whether or not the colpotomy procedures will still take place with the Warm Springs herd remains to be seen now that CSU has withdrawn from the plans.