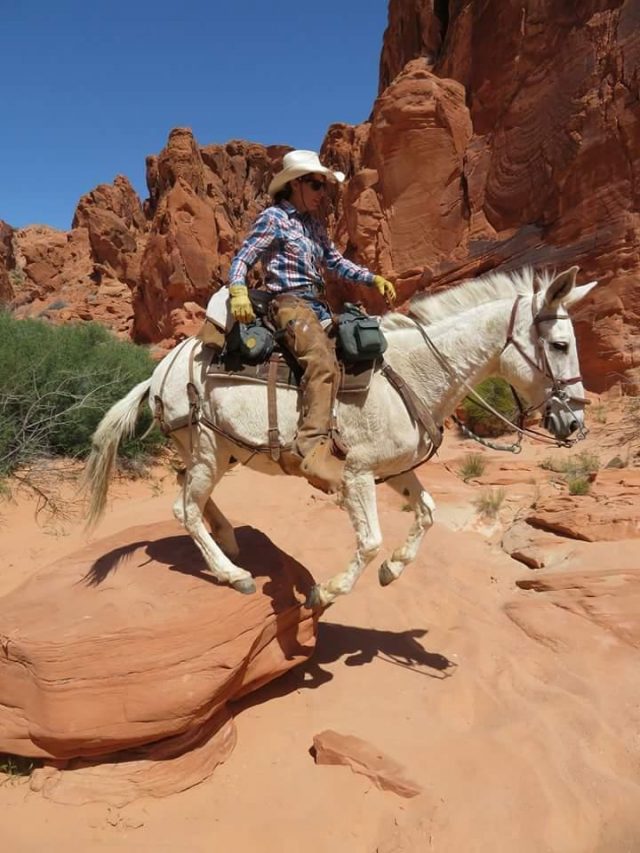 I don’t think he’s actually this smart, but who knows. 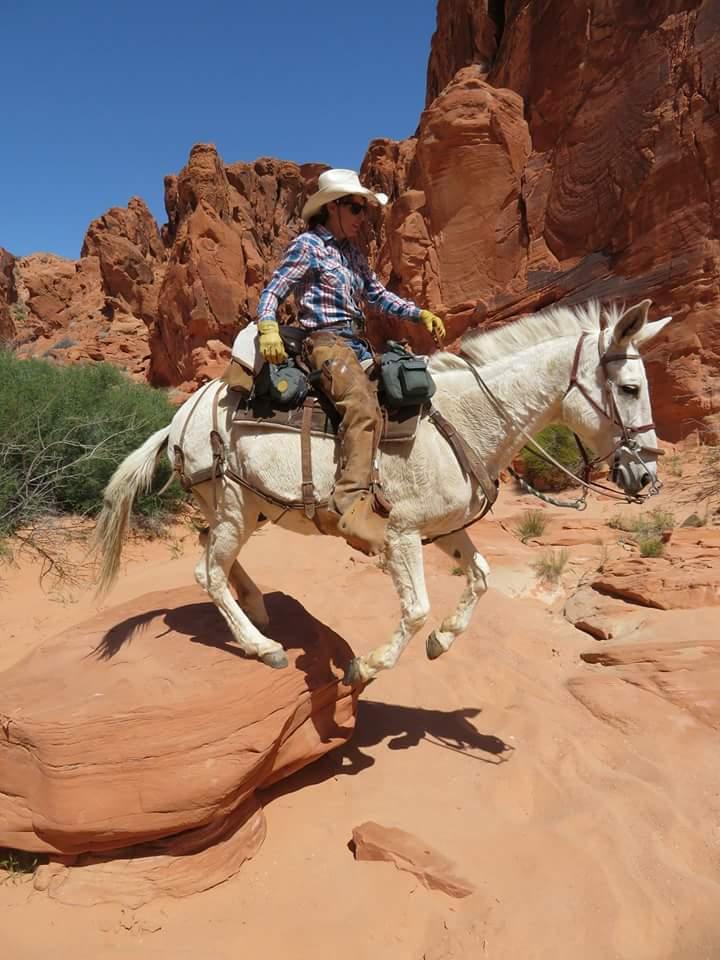 Sometimes I like to humanize my mule Smokey to keep me entertained. I’m not saying he’s deliberately trying to mess with me but, I like to think he is. He’s like a giant, spoiled-brat, single-child excuse for a mule, but I do love him.

1. He LOVES to step on the hose when I’m giving him a bath, filling up the water trough or trying to string out the hose to put it away.

2.  When I ask him to pick up a foot, he likes to put all the weight onto that hoof and plant it firmly in the ground and then lift up any other hoof but the one I need.

3. He loads great into the trailer…. unless I have an audience, then he “forgets” how to load.

4. Tacking up, he moves his body and plants it firmly against the fence/trailer/wall so I have to throw the saddle from the opposite side. He forgets to move away from pressure and decides to move into pressure.

5. He unties himself when no one is looking and just stands there all smug that he’s smart enough to do it.

6. He runs up to me… unless I have a halter and then he acts like a feral beast.

7. If I sleep in, he hollers until I wake up to feed him.

8. If I show any affection to my other guys, he chases them off and acts insanely jealous.

9. He always rolls in pee and manure before a group ride and paints himself all the colors of the poop rainbow.

10. When camping, if no one is looking he’ll stand calmly in the stall, but if he gets just one person’s attention he’ll weave and bang on the stall all day and act like he’s an abused caged animal.

11. He’ll pick on other horses and mules and chase them and try and kick them in the corral, but under saddle if a horse even gives him a dirty look with ears back, he pouts about it all day and won’t even ride anywhere close to that said animal, because that look hurt him.