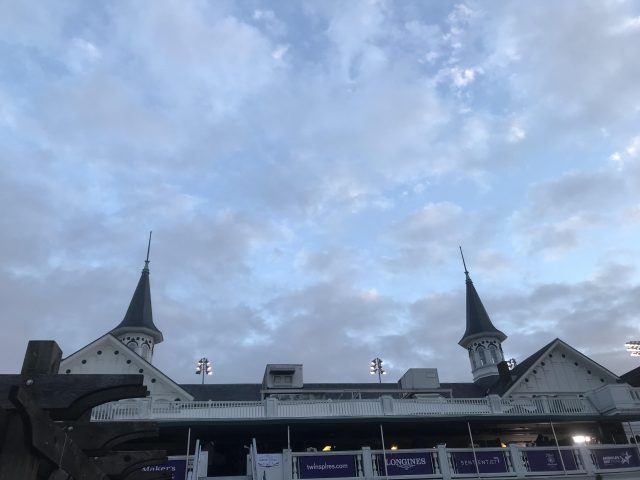 Monday is already the crappiest day of the week… but few of us are having as crappy of a Monday as the guy arrested for public intoxication and disorderly conduct after he managed to climb on a pony horse and ride towards the track at the Breeders’ Cup. 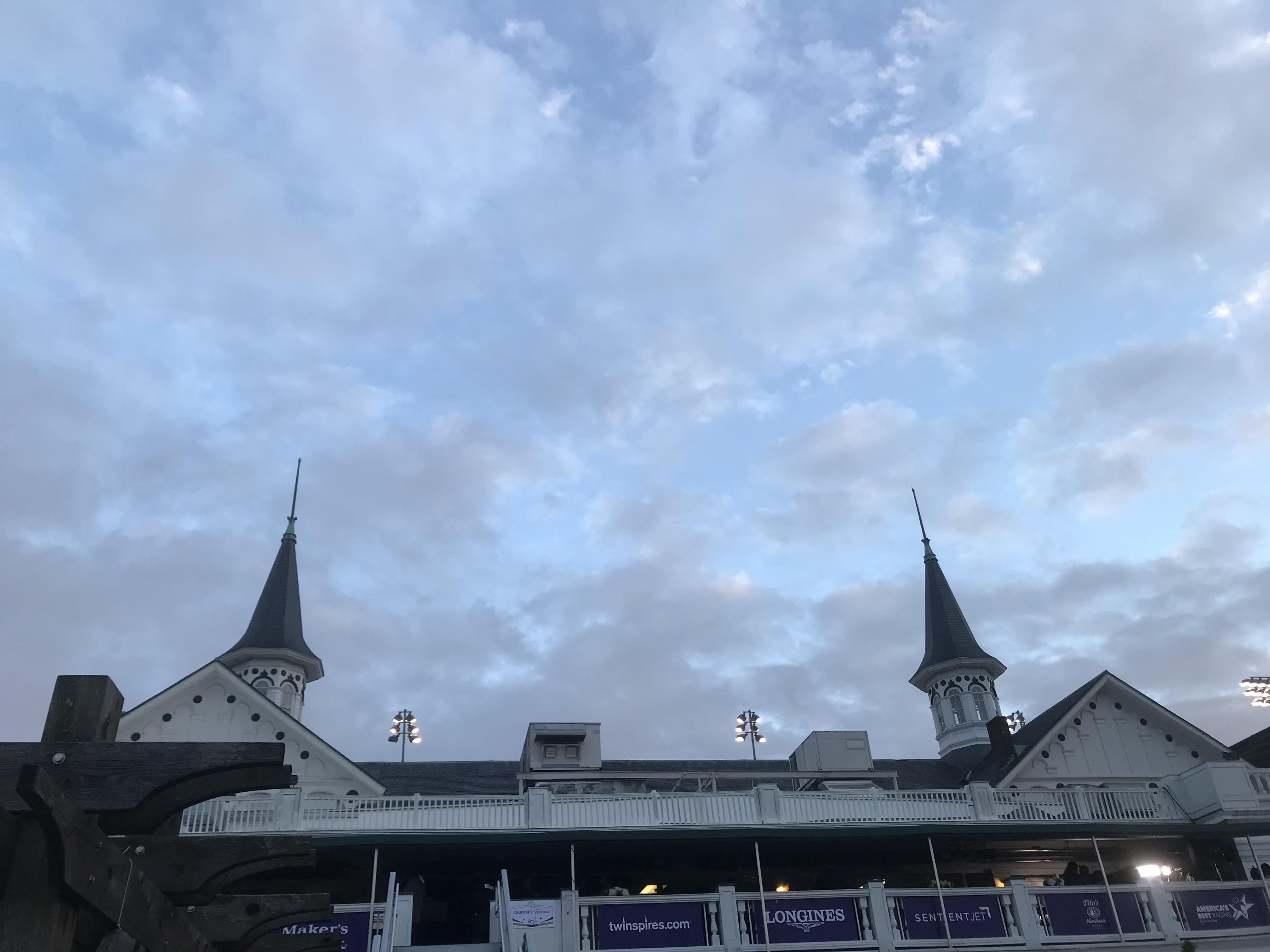 Why yes, this is a thing that actually happened this past weekend at the Breeders’ Cup, held for 2018 at the historic Churchill Downs in Louisville, Kentucky.

According to multiple reports, Michael Wells-Rody, age 24 of Georgetown, Kentucky, sneaked into “a restricted area” while “manifestly under the influence of alcoholic beverages” (a really fancy way of saying “drunk”) and managed to make off for a short distance on a horse through the Churchill tunnel and towards the main track. There’s a chance he could have made it slightly further, but upon being asked to leave the area with the horse he had borrowed, Wells-Rody became loud and disorderly, which “caused alarm.” (The language of the original citation is exquisite.)

He was taken to the county detention center and charged with disorderly conduct and public intoxication.

Reading between the lines of this report and based on firsthand experience at the Breeders’ Cup this past weekend, during which I somehow had no idea that this incident was taking place, Wells-Rody was likely able to sneak into the tunnel area, where the outriders were stationed between races against one wall. On occasion, the pony horses were “parked” by their water buckets and only lightly attended.

Wells-Rody also says that while he did have something to drink, he was not drunk and could think clearly – "I could mount a horse and dismount a horse. You'd think a drunk guy couldn't get on a horse." @WHAS11

This incident is likely to become as infamous as when a drunk guy set the Portland police horses “free.” Drunks, you guys should maybe just stay away from horses in general.

Have an ‘Oh Crap’ moment to share? Horse Nation loves to honor its fallen soldiers. Email your photo/video and a brief explanation of what is going down to [email protected]! Instagram users, tag your moments with #OhCrapHN (your photos need to be set to public or we won’t see them!)