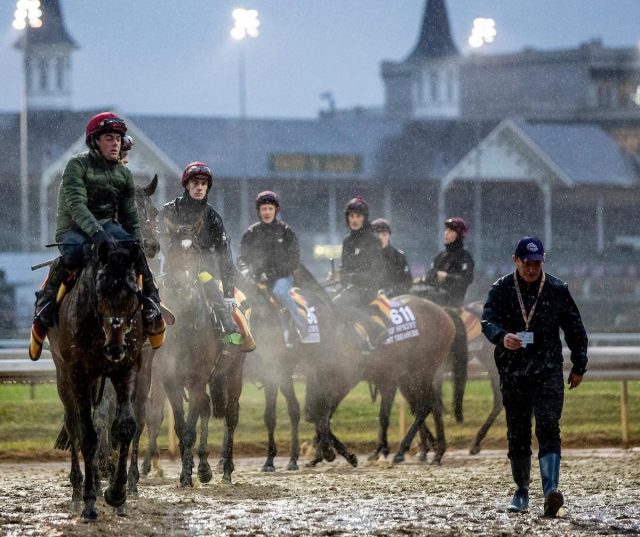 With fourteen championship races to contest, the Breeders’ Cup is arguably the most exciting weekend in North American horse racing. We’ve got the scoop — plus all the links where you can follow our exclusive coverage on the scene! 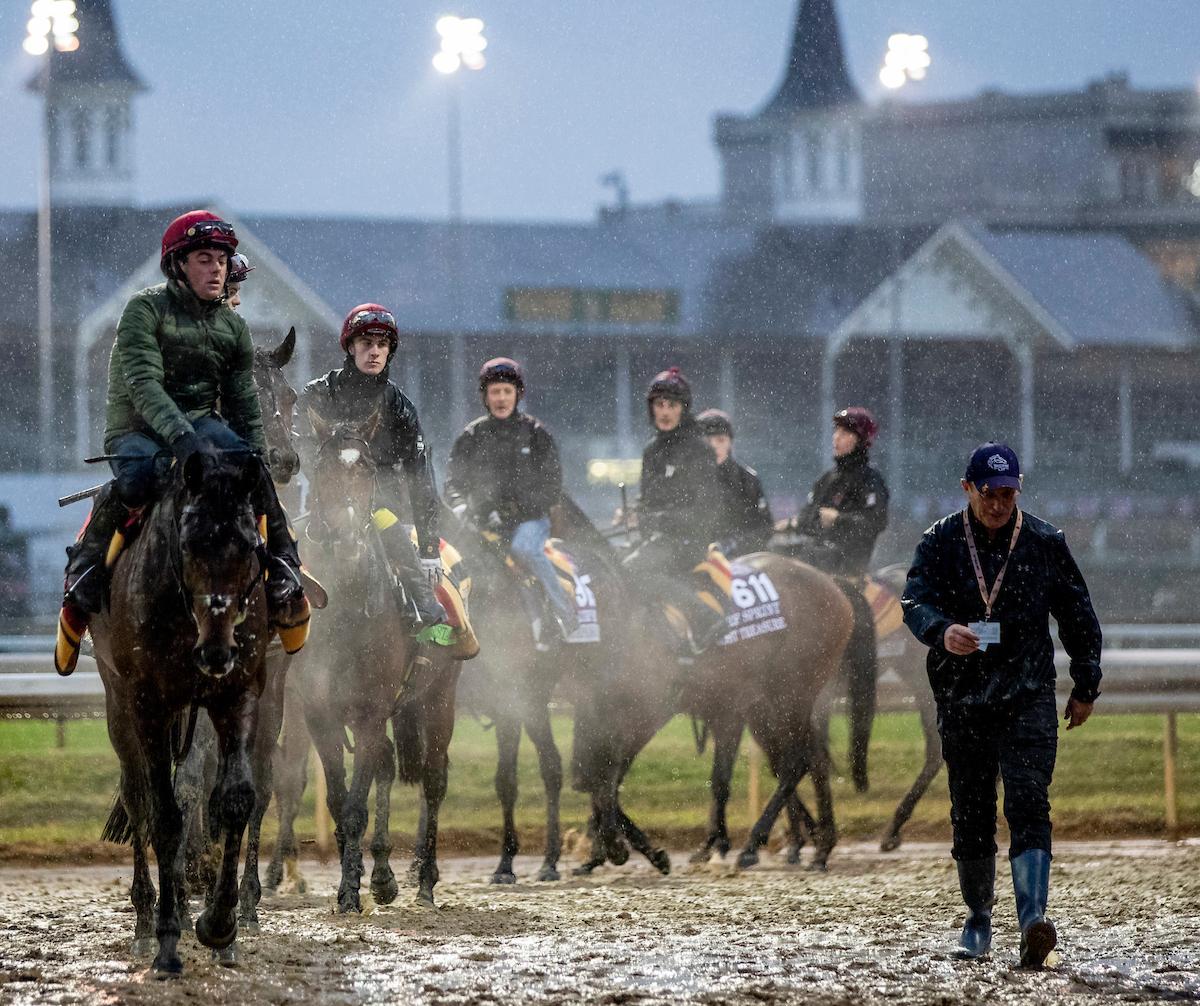 We’re less than 24 hours away from the first Breeders’ Cup race — the first of 14 championships to be held at the iconic, historic Churchill Downs of Louisville, Kentucky! Every individual race includes its own drama, unique stories and scores to be settled as rivals face off on the ultimate stage.

The Breeders’ Cup Classic is the headlining event, and will be run on Saturday evening. This year’s race is a bit of a wild card, with no clear outstanding superstar or rivalry taking center stage. It will be anyone’s race, and it’s bound to be an exciting finish to a great weekend of racing.

Here’s the info you need to know, plus a quick rundown of each race. HN’s Kristen Kovatch will be attending the Breeders’ Cup Championships and covering the races: keep it locked on Horse Nation’s Instagram and Twitter for plenty of trackside coverage, and of course bookmark HorseNation.com for recaps and reflections!

Who: 163 of the best Thoroughbreds in racing from all over the world over a variety of surfaces and distances. Entries qualify through Breeders’ Cup Challenge races as well a points system based on major graded stakes.

What: A two-day festival consisting of 14 races, awarding $30 million in purses

How to watch: A full schedule with all coverage can be found here. NBC Sports Network covers all of the races on Friday and Saturday; the Saturday’s races will be broadcast by NBC starting at 3 PM EDT. BreedersCup.com will be live streaming the entire card for free; download the Breeders’ Cup app which will also live stream races.

A new format this year has all of the juvenile races taking place on Friday, now referred to as “Future Stars Friday.” All races for three-year-olds and up take place on Saturday.

Who are your picks? Let us know in the comments section!