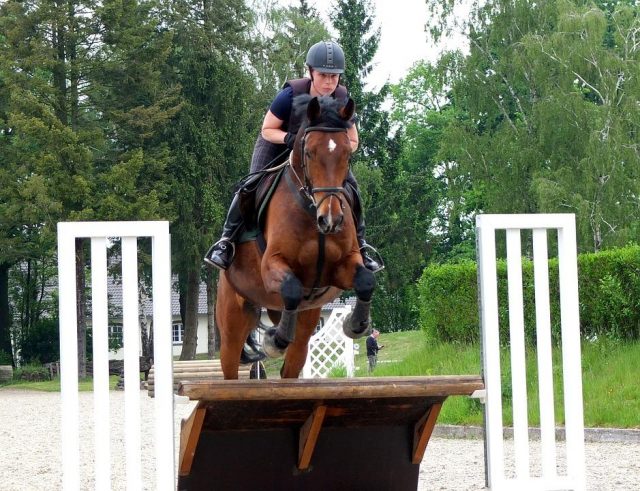 “Ah yes, so begins the joys of trying to decode what an advert says vs what it really means. Has the ‘experienced hunter’ taken someone for a mannerly, civil day out? Or has some poor Irish jockey just clung on to a neck strap until they ran out of hedges to aim at?” 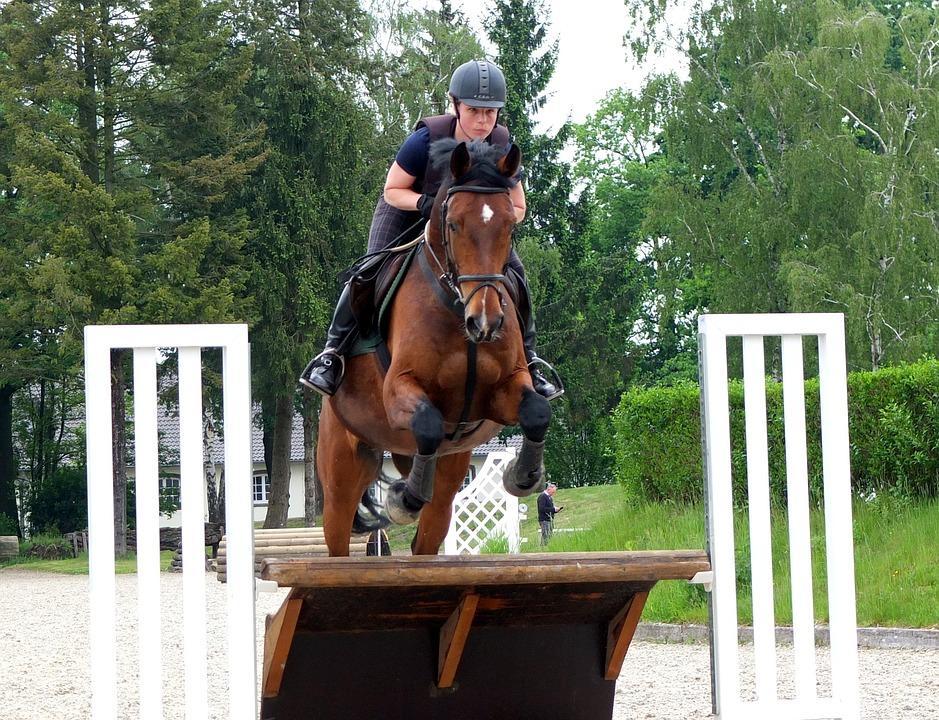 When I was younger, I wasn’t fortunate to own a horse. But, never one to give up on good thing, I would circle adverts in magazines and surreptitiously leave them lying around on my dad’s desk or in my mum’s handbag. Oh I so longed for adulthood, when I could spend tantalising days driving between viewings to find “the one.”

Fast-forward 20-odd years to starting horse shopping for real. Was it the magical, exciting experience I’d longed for all my life? Or was it a minefield of lame horses, hyperbolic adverts and heart-breaking vet checks? Yep, no prizes for guessing.

So, for all of us who go through the ordeal of horse shopping – just know you’re not alone.

1. You start off fairly optimistic about the whole ordeal. You’ve spent many a slow afternoon at work window shopping and browsing ads, and you can safely say at least 90% of what you see looks suitable, sound and in work. So, of course, once you’ve got money in your pocket, everything of any interest drops off the face of the earth.

2. Ah yes, so begins the joys of trying to decode what an advert says vs what it really means. Is the “forward-going not novice ride” just a horse who doesn’t like being booted in the ribs? Or is the merest twitch of a bum cheek likely to send you speeding into the next county at speeds that Secretariat would raise an eyebrow at? Could the “dressage prospect” actually flourish between the white boards? Or has it just decked so many people jumping that it’s safer to stay on the ground? Has the “experienced hunter” taken someone for a mannerly, civil day out? Or has some poor Irish jockey just clung on to a neck strap until they ran out of hedges to aim at?

3. When you’re window shopping, there are thousands of suitable horses within a 20-mile radius. So naturally when you’re ready to buy, the ones you like the look of require many days traveling to get there. Let’s not talk about the time I took my instructor all the way up to Scotland from the very south of England during a snowstorm to look at a mare. And let’s definitely not talk about the fact she was lame and near-impossible to get on…

4. Maybe you lead quite a sheltered life, but up until this point, you thought the majority of people either owned a smartphone or had access to one. Well, it turns out the majority of people who sell horses prefer to take photos using a device from the 18th century. The 15.2hh gelding you’ve got your eye on looks nice in some lights – but in others you wonder whether he’s a mountain goat wearing a saddle.

5. You make the mistake of posting a wanted advert or asking around for help, and you’re inundated. The woman who’s only ever owned cobs is telling you to avoid those wild thoroughbreds, while the eventer who’s never gone near a set of feathers assures you there’s no such thing as a good cob. There’s the person who swears mares are the work of the devil, and the guy who’s decided you couldn’t possibly want a dull old gelding. Not to mention all the helpful responses: are you sure you want 16.2? What about Joe-down-the-road’s full-up 13.3? In fact, just forget about the age too: why settle for an experienced campaigner in their early teens, when you could just buy an unbacked and unhandled yearling?

6. That easy-to-do amateur showjumper you’re on the way to try has been all you’ve thought about for the last week. So it’s a shame that when you turn up he looks like he’s jumped three fences in his life, and probably by someone with glue on their arse or a love for diving head-first off galloping horses. At least it’s not as bad the hopping lame mare whose owners didn’t seem to realise…

7. Can you believe the clean-legged Irish gelding threw a splint just moments before you arrived? Or an old scar turned up the leg of your potential new show hunter only days earlier? Maybe “no lumps or bumps” only refers to giant abnormalities like camel humps or unicorn horns.

8. You’ve ridden horses since before the days of dial-up internet, and while you won’t expect an Olympic call-up any time soon, you’re fairly sure that most horses leave your care going better than they did on arrival. So why, when riding in front of the seller and their entire extended family, have you forgotten how to rise to the trot or what a 20m circle looks like? Hopefully you’ve got good enough intuition to sense enough from a shuffle across the school and a hearty pat on the neck.

9. Both you and the seller know full well that the unbacked gelding of indeterminable breeding is worth nowhere near his four-figure price tag. But can you bring yourself to haggle it down? Yeah, can you heck.

10. Finally – FINALLY – you find a horse that you want to bring home. So, cue the sleepless nights: what if owner backs out? What if someone offers a higher price? What about the vetting and x-rays? You try not to think about what cross-country colours would suit you yet, but the lure of online tack shops is too great… It’s only when your new horse is safely loaded onto the back of your lorry that you realise you haven’t taken a breath in the four days between meeting him and collecting him.