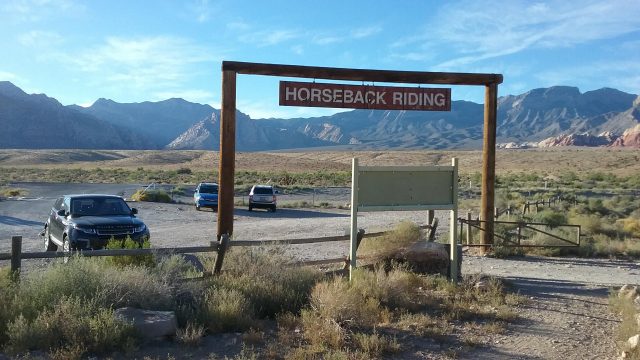 Halloween is right around the corner… and what could be spookier to your horse than the tiniest change in routine? Maria Wachter shares this hilarious tale from the dude string. 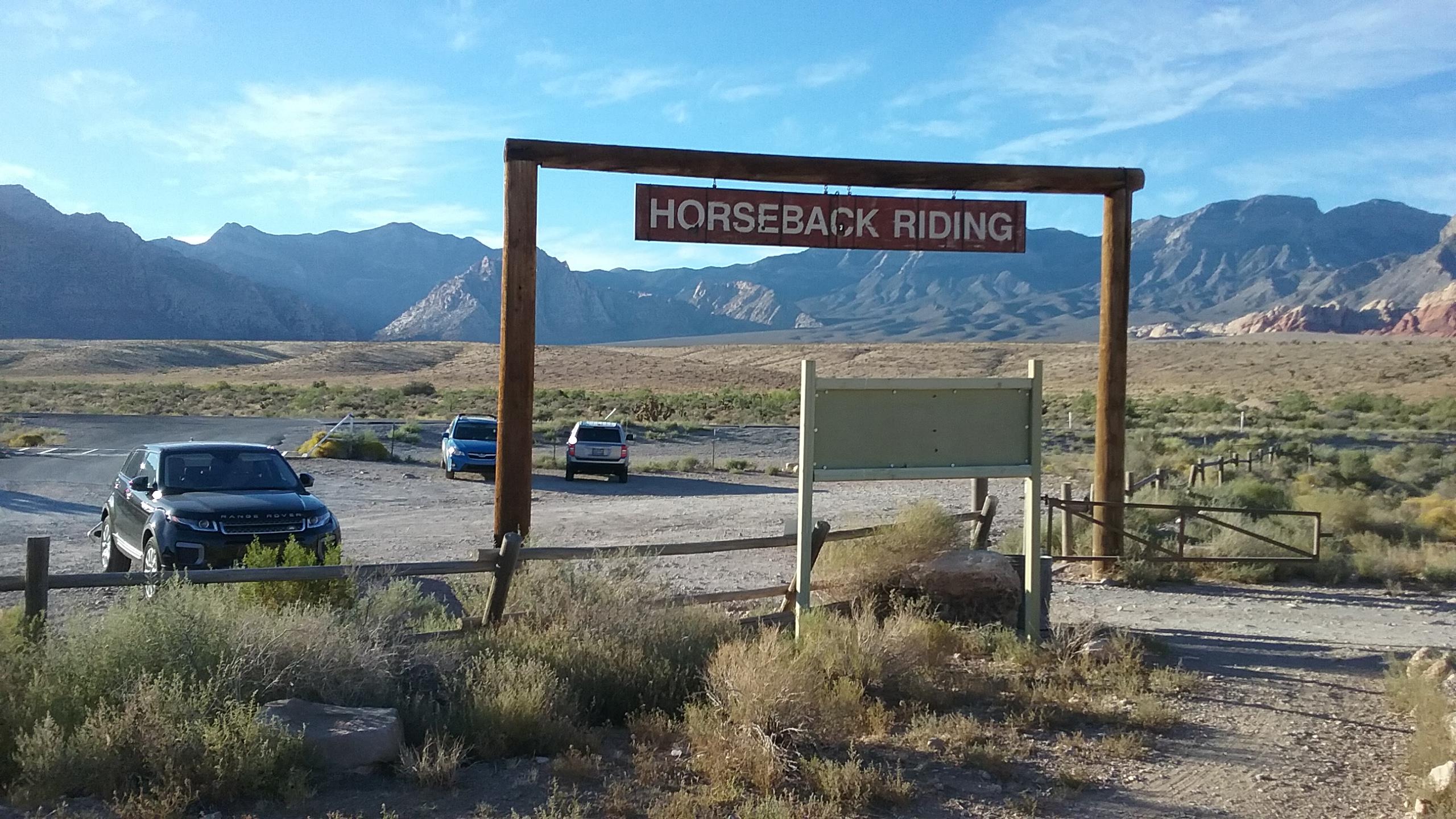 I work as a wrangler at a very busy trail riding stable that has about 60 horses and mules working there. These guys are pretty much the calmest, unflappable group of “animules” I’ve met. Barely anything ruffles their feathers. They deal with screaming kids, screaming grown men, hikers, bikers, loud traffic, helicopters flying overhead, barking dogs, dudes dressed as girls, girls dressed as dudes, people from Japan dressed as Mickey Mouse, etc. Basically they only time I’ve ever used the word “bombproof” is when I’m talking about these guys. I’ve worked there for close to a year and haven’t seen one wreck. That’s pretty impressive for as many rides as we have.

Throughout the day, we are constantly shoveling manure around the corral to keep it clean for the guests. Each horse and mule is used to having wheelbarrows basically shoved up their butt, in their face and all around them. They have learned to zone it out and really couldn’t care less about when it’s full to the brim and accidentally gets tipped over before we dump it in the poop pile. I’m pretty sure I’ve even heard them laughing at me at my clumsiness.

Well… this past week at work during their morning feeding I decided to take the wheelbarrow and rake up all the loose hay and feed them that for breakfast. They were all lined up, hollering to get fed. I walk by, pushing the wheelbarrow and they pay me no mind. I stop in front of them to dump it… still no reaction… they’re expecting poop to fall out, but instead… hay falls out.

They all went berserk… completely unglued over this change in their routine. Even our big Percheron that could crush that wheelbarrow in one hoof print pooped himself in fear in this fiasco.

They all snorted and looked at the hay pile, bug-eyed and out of sorts. It took a lot of coaxing before they trusted it wouldn’t eat them. Finally they all settled down and went about eating their breakfast.

(That same Percheron later that day didn’t even flinch when later a guest with poor coordination climbs aboard, accidentally puts a boot in his butt and then almost falls over the other side, grabbing the reins and pulling on his mouth like he’s trying to reel in a 200-pound halibut off the coast of Alaska. He stands like a rock during the whole ordeal.)

Funny, funny animules. They are SO entertaining and I’m blessed they’re such good workers. Next time, I’ll just think twice before I put foreign objects into the wheelbarrow.