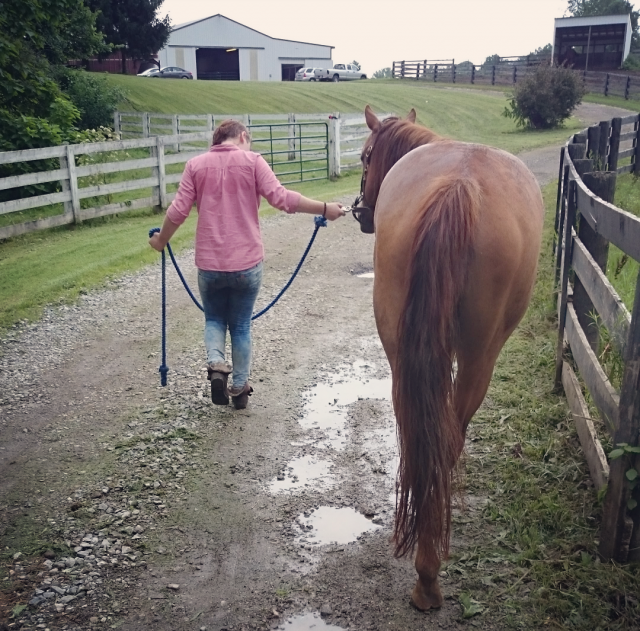 “But despite all of these efforts, if we’re unkind to the people we’re trying to recruit, none of it matters.” Read all of Victoria Shields’ Round Two submission for the HN Blogger Contest here!

Our five finalists in the 2018 HN Blogger Contest are back with their Round Two submissions! For this round, we asked each of our finalists a question: “How do you think horseback riding and equestrian activities can best appeal to the mainstream population?” We’ll be sharing their responses this week — and we want to know what you think as a reader! Share your thoughts in the comments section. 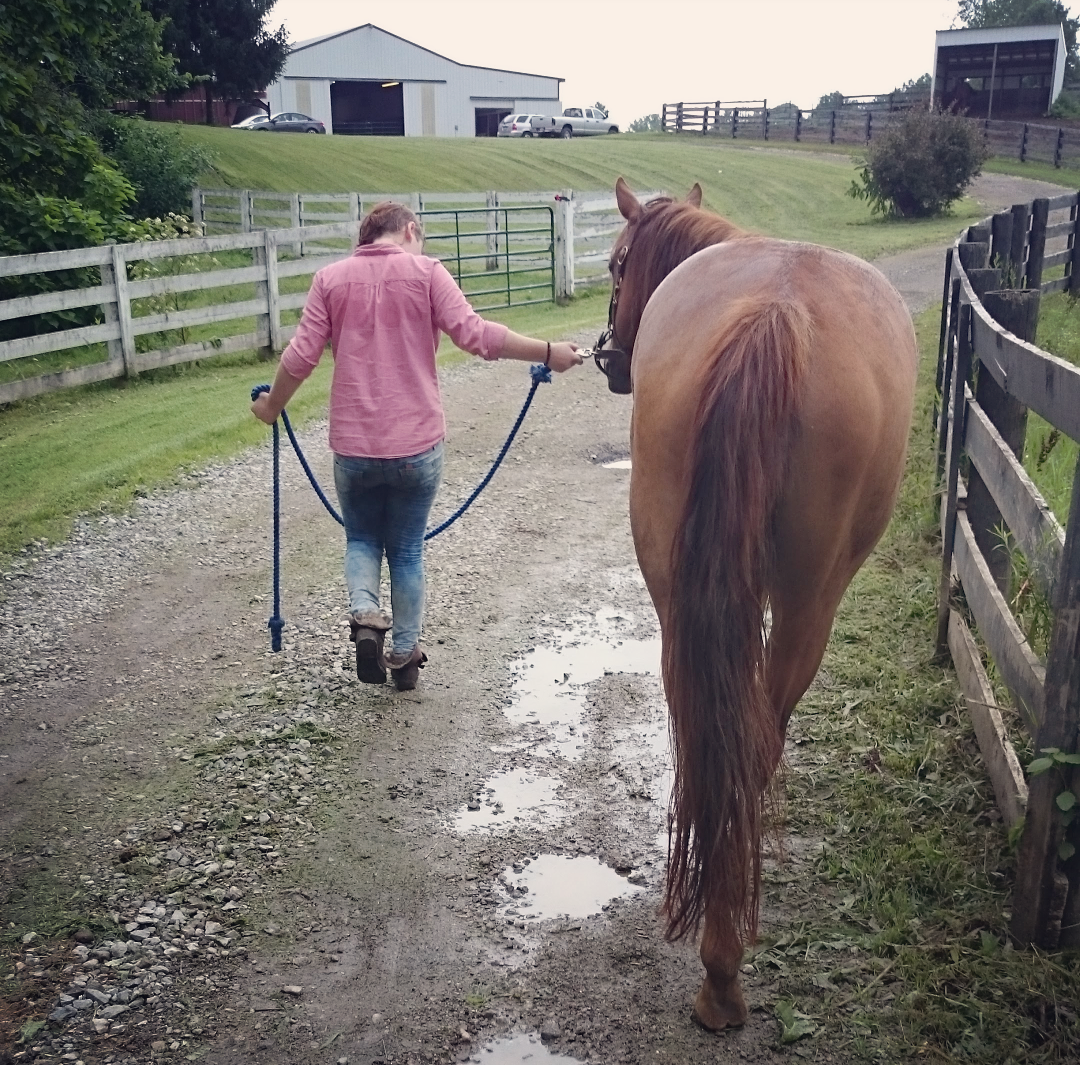 I remember the first time I was embarrassed to be a “horse person.”

I had been riding for several years at the time, but a friend of mine had just decided she wanted to learn how to ride as well. She was shy and felt nervous about the idea of taking a lesson alone or with a group of strangers, so I offered to take some with her. I was between barns at the time, so I searched until I found a reputable lesson program that would let a beginner and a more experienced rider take semi-private lessons together.

It was a strange arrangement, but it worked for us. The trainer would give me something to work on, and while I practiced it she would turn her attention to my friend. I would be working on my half-seat at the canter while my friend learned how to hold the reins with steady contact and follow the horse’s movement at the walk. It was unconventional, but we had a blast learning together.

A few weeks into our adventure I was tacking up a lesson horse when one of the barn ladies asked me which trainer I was riding with. I told her the name of the trainer, and mentioned that my friend in the tack stall next to me was riding with me.

The woman turned to my friend, took an incredulous look at her western boots without half chaps and her borrowed schooling helmet and tack, watching as she struggled to figure out which part of the bridle went where, and turned back to me. “You’re riding with HER?” she asked me, with a sneer that I can still see vividly when I think back to the moment today.

She spoke loudly enough for my friend to hear her. My friend stopped coming to the barn with me shortly after that. (She also developed an allergy to horses, so I can’t entirely blame it on one encounter with a condescending equestrian, but I wouldn’t blame her if it were the whole reason.) No one likes to feel looked-down on, embarrassed, or not good enough as they’re trying to learn something new.

I still get angry when I think about that moment, and how incredibly unkind it was. How isolating and exclusionary it was, and how toxic that attitude is for the growth of equestrianism. Unfortunately, it was not the last time I encountered a horse person who looked down on someone else for being new, or for not having the resources they had. Every time I see it, I think about how we’re enforcing the stereotype that horseback riding is for the rich and conceited, and doesn’t appeal to the mainstream population.

I know there are many formulas for attracting new enthusiasts to our sport, and I appreciate the people already working hard at this issue. We can and should continue reaching into urban areas, like the Central Park Horse Show, to introduce horses to a population that might otherwise not get to experience them. We can work on getting more horse competitions on television. We can run campaigns to counter misinformation, and crack down on any cruelty towards animals that we see in our sport. These are all wonderful ideas. But, despite all of these efforts, if we’re unkind to the people we’re trying to recruit, none of it matters.

Thankfully I know that not all horse people are rude and exclusive. When I couldn’t afford to take lessons I was lucky enough to have trainers let me do barn work to cover the costs, and countless people offered me their horses to ride. When I wasn’t even able to get to the barn on my own, a trainer started picking me up in her car and giving me a ride out. I broke down crying after the owner of a barn I worked at noticed the holes in my boots and presented me with a brand new pair the next time I showed up to muck stalls. I was 19 and living in an apartment without any heat and rotted out windows at the time, so I wouldn’t have been able to afford them on my own, but because of them I could keep going.

All of this shows me that there are kind, welcoming people in the horse world, and I know that these people are what we need to make the sport grow. After all, without them, I know I never would have had a chance.

Now that I’m older, with a career and two horses of my own, I can turn around and be the type of person that helped me become the equestrian I am today. I can let a horse-crazy girl without her own pony plod around the arena on my horse in her tennis shoes, and I can offer a ride to the barn to the person who would love to pet a horse but has no way of getting there. I can see someone struggle and kindly offer help instead of making a rude comment. I can encourage someone who is new. I can notice the holes in someone’s boots and buy them a new pair. I can do everything in my power to make horseback riding—a hobby long considered only for the rich and privileged—possible for everyone. And maybe, if I do it right, I can help the sport grow in my own small way. I can make horses appealing for people who thought they weren’t rich enough, or that equestrians are all snobs who will sneer at your cheap boots and borrowed tack. I can fight to expel the stinking cloud of exclusivity that clings to the sport I love so dearly. I can be a part of the countless people making horseback riding inclusive and accessible, and I can do my part to help spread the passion for horses that I have benefited so much from.

Victoria Shields is a 27 year old all-around rider from Columbus, Ohio. She has a 9 year old Quarter Horse gelding, Houdini, who has been nicknamed “Glass Pony” for his knack for hurting himself in the pasture, and a Haflinger gelding, Nemo, who is 5 years old and just starting to figure out this “riding” thing. She enjoys trail riding on horses that would rather be sleeping, pleasure riding, and low-level eventing. (But REALLY low-level, as in grasshoppers, not beginner novice. Those beginner novice fences are terrifying.)