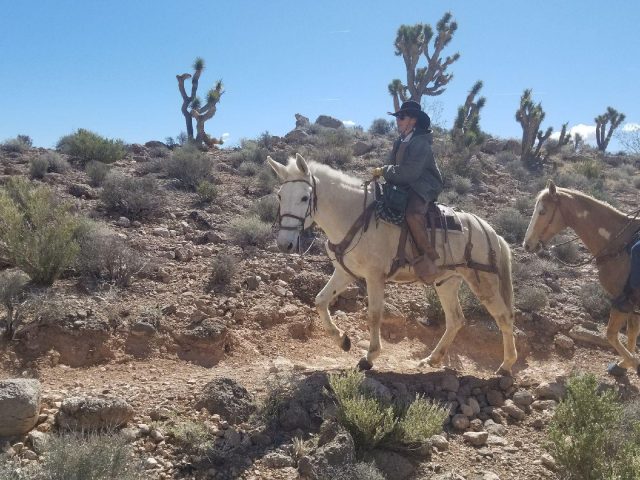 A tale told in vignettes. 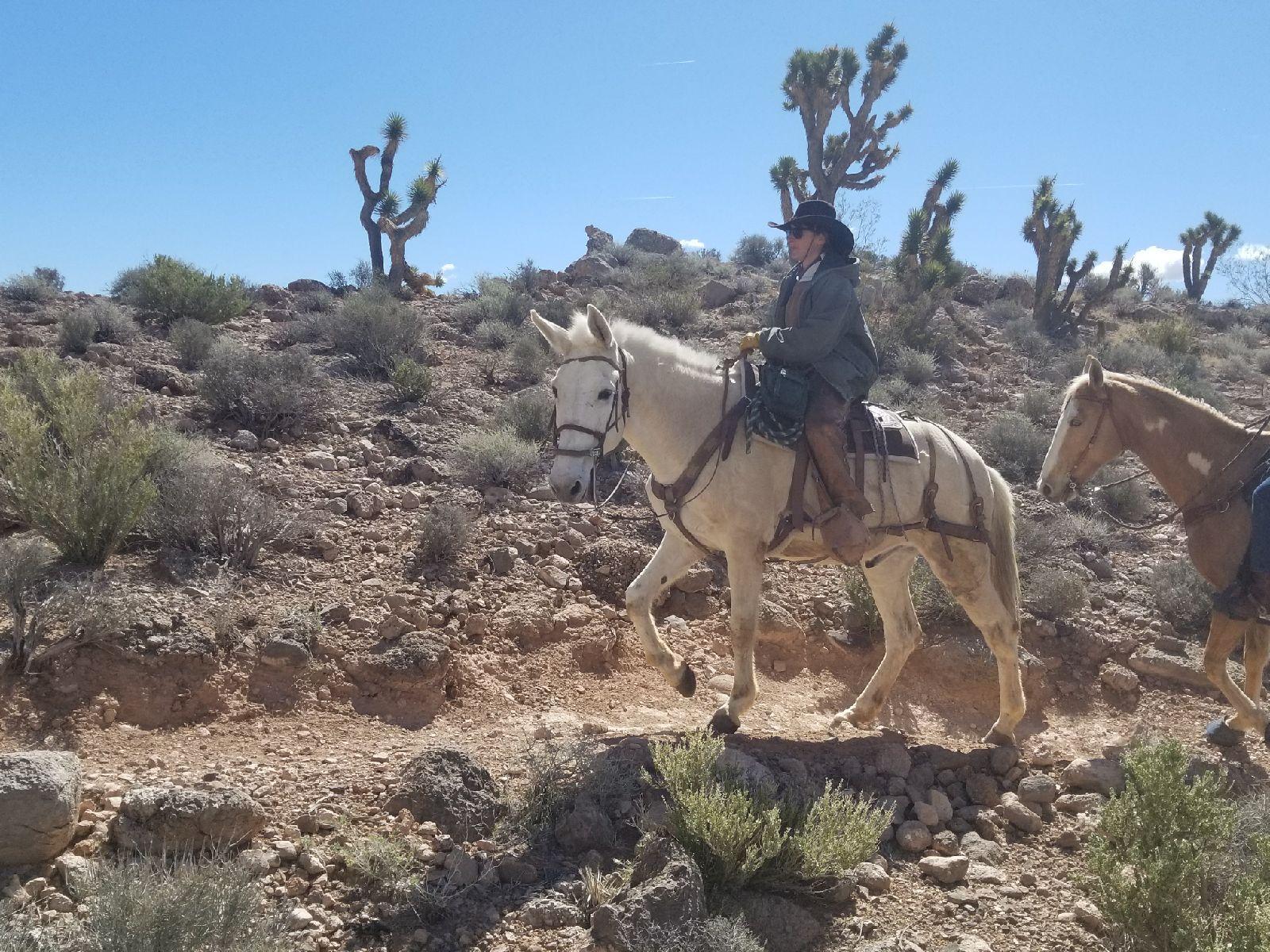 One of my jobs is the role of wrangler at a dude ranch — I’ve taken MANY people out for rides that have never ridden a day in their lives. It’s a rewarding experience to get someone that’s afraid of horses smiling ear to ear by the end of the ride, wanting to buy a horse. It’s also fun to get someone who’s never been around a horse able to stop and steer and riding pretty decently by the end of the trail. It’s a pretty awesome job.

That being said, the general public is usually pretty amusing to watch try to ride, especially if they’ve never ridden before. It’s even more amusing when they say they’re a skilled rider, yet try to mount the horse from the left side with their right foot. I guess not everyone pays attention to my directions I tell them before every ride.

Here are some of the funniest things I’ve seen on the job.

Me: I’m going to help you get on.
Guest: I don’t need any help, I know what I’m doing. (proceeds to put right foot in the stirrup)

Me: (looks back to check on everyone in the string): Everyone okay?

Guest: My horse won’t move!
Me: It’s because you’re pulling the reins back and telling the horse not to move. Give him a loose rein and a kick.
Guest: (proceeds to pull the reins back harder and shake them like she’s playing maracas)

Me: (demonstrates how to get the horse to move by giving him a gentle kick/squeeze with my legs)
Guest: (studies demonstration, then moves his legs back and forth like he’s on the elliptical machine at the gym) Why is he not moving??
Me: (demonstrates again)
Guest: (now swings his legs like he’s sitting on the dock of the bay)

Me: Keep your heels down, toes up, and keep the balls of your feet in the stirrup.
Guest: (puts whole foot through stirrup and is now wearing them like an ankle bracelet)

Me: (helps the guest onto the horse and give her the reins) Here’s how to steer. (demonstrates) Any questions?
Guest: I know what I’m doing, I don’t need any help. (proceeds to wrap reins around her fist like she’s rolling a hose)

Me during safety meeting: The saddles sometimes roll slightly, especially with our round horses without withers. If that happens, put your weight into the opposite stirrup to balance the saddle back out. Try and keep horse’s neck, saddle horn and belly button lined up.
Guest out on the trail: (saddle starts shifting)
Me: Lean!
Guest: (starts leaning into the roll)
Me: Lean the other way!
Guest: (leans harder into the roll, by now nearly halfway under the horse)
Me: (leaps off and and catches huest right before she rolls on the ground)

Me: Don’t let the horses or mules eat on the trail. They’ve been eating all day, they are not hungry, and none of the plants on the trail are good for them to eat.
Guest on the plumpest draft mule that is eating a bush: I feel bad telling her no.
Me: Buddy, she’s like 1500 pounds and you can’t see her ribs, let alone feel her ribs. She clearly hasn’t missed a meal in her life.
Guest: Well if I tell her no, she won’t like me.