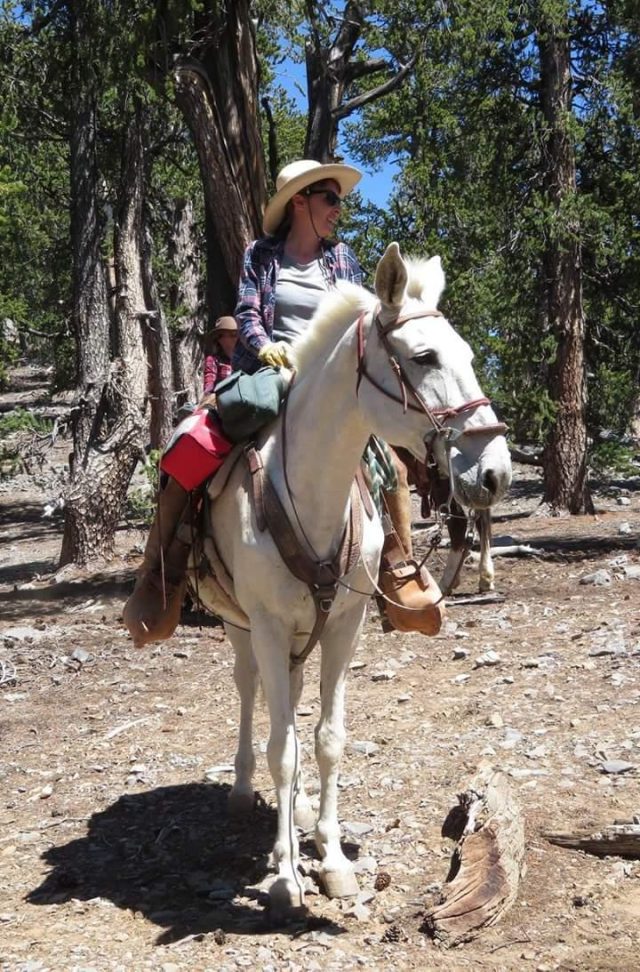 I’d rather just have fun. 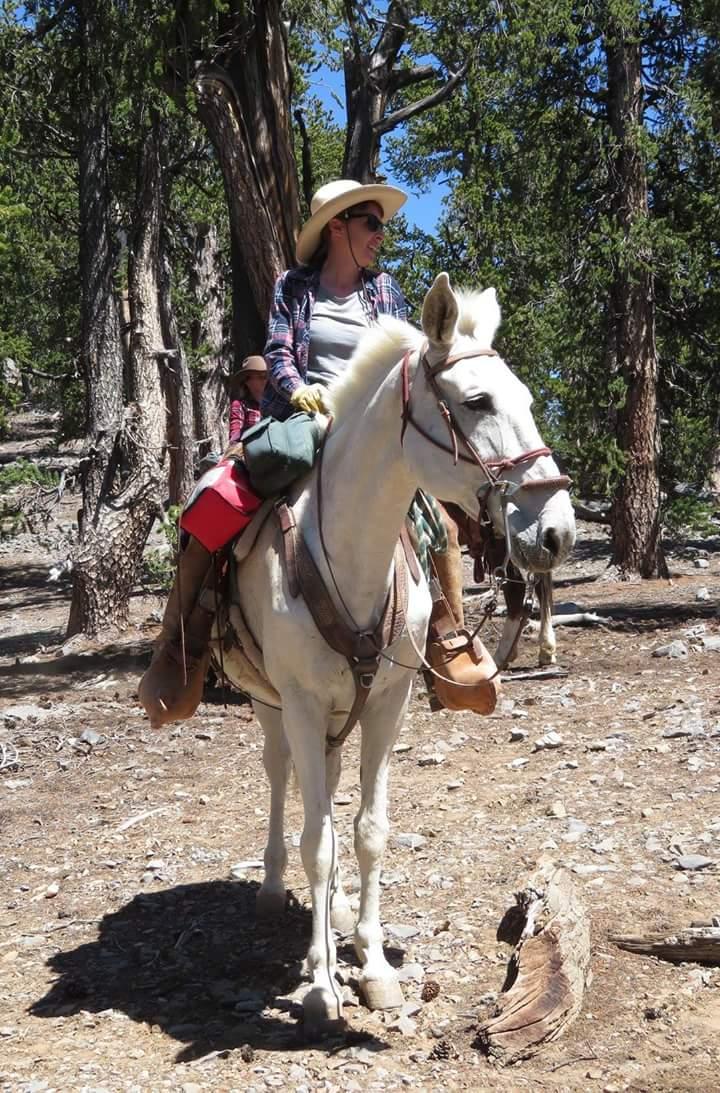 The older I get, I realize there’s nothing wrong with just settling for mediocrity.

When I was younger, I used to want to win ribbons, be the best, have the best horse, be the center of the spotlight. Then, the days I wouldn’t win, or my horse would do what he wanted to do, instead of what I asked of him, I’d be crushed. I would be in a funk for the rest of the week. I’d play back in my head all the things I did wrong, and how I could make them better the next time. Then the next time would roll around, and again I’d blow it. I spent tons of money trying to win a 50 cent ribbon that supposedly showed my worth in the world. I thought if I could win a blue ribbon, I’d be so much happier that week and my life would be temporarily complete. Each week this merry-go-round would happen: anticipate the weekend show, hopefully do good, but in reality would suck and then I’d stay up all night kicking myself and repeat.

This living eventually got old. I’d make myself literally sick to my stomach from anticipation for Sunday’s show, I’d spend a ton of money and time prepping, spent all week practicing and drilling the patterns into me and my horse, and then I would sit around all day with butterflies until it was my time to ride… for about 30 seconds to two minutes.

The older I got, the more I came to realize that I’m not happy when I’m showing, and neither is my horse. Some people do great with competition — me, not so much. I’m much more calm and relaxed on the trail with no one trying to be better than one another.

I’ve gotten to a point in my life where I accept mediocrity in myself and my horse and mules. I’d rather just have a fun time with my mule that does mostly of what I ask of him, instead of me trying to micromanage his every little move. I mean, as long as he’s not trying to kill me, buck me off, kick my face in and is easy to catch and can go down the trail so I can enjoy my ride, that’s all I really ask of him in this day and age.

Yes, I now overlook his somewhat-imperfect behaviors, and I don’t fret as much when he spooks at something ridiculously stupid that any animal over the age of two shouldn’t spook at. So maybe his ground manners sometimes suck when he’s been tied to the side of the trailer and starts pawing. Yeah, maybe I yell at him to “knock it off,” but there’s no conviction behind my screams.

Sometimes he lifts a foot when I’m saddling him up, threatening to kick — yet, he never does. So, I threaten to kick his butt, yet I never do. It’s a give-take relationship. I give him food, he takes. He gives me a good-enough ride that I take. Win-win. He’s embarrassed me a few times, and I’m sure I’ve embarrassed him more than a fair share. It’s like a weird relationship that works off of hay, ear scratches and lots of teasing on my part. If he acts up, I tell him to stop being a “donkey” in my best Gordan Ramsay impersonation, like he’s some stupid line cook that just burnt a $90 steak. While it does nothing to his feelings, it makes me feel just a little bit superior.

I mean, what should I expect? I bought him for $450 and ride him maybe once a week on a good week. If I want to expect more, I need to expect more of myself and ride and train him on a regular basis. But I’m lazy in that aspect. I work a lot, and on my free time, I just want to trail ride. So it wouldn’t be fair to ask more of him — he’s actually doing much better than he should. A lot of horses or mules that get ridden once a week have a lot more issues than he has. He’s a good-enough mule, and he suits me just fine. I look at all those nice mules out there for sale that are going for $5,000-$10,000 that I would screw up pretty quickly with the amount that I ride. I’ll be very happy riding my $450 mule, flaws and all. Because in reality, if I were a mule, I’d be about worth the same.