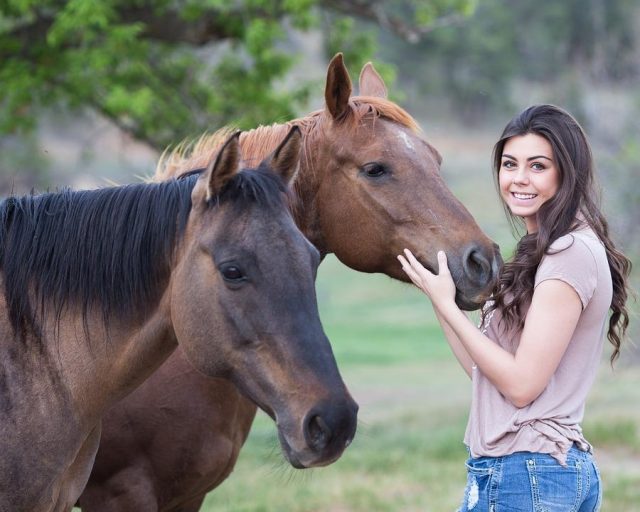 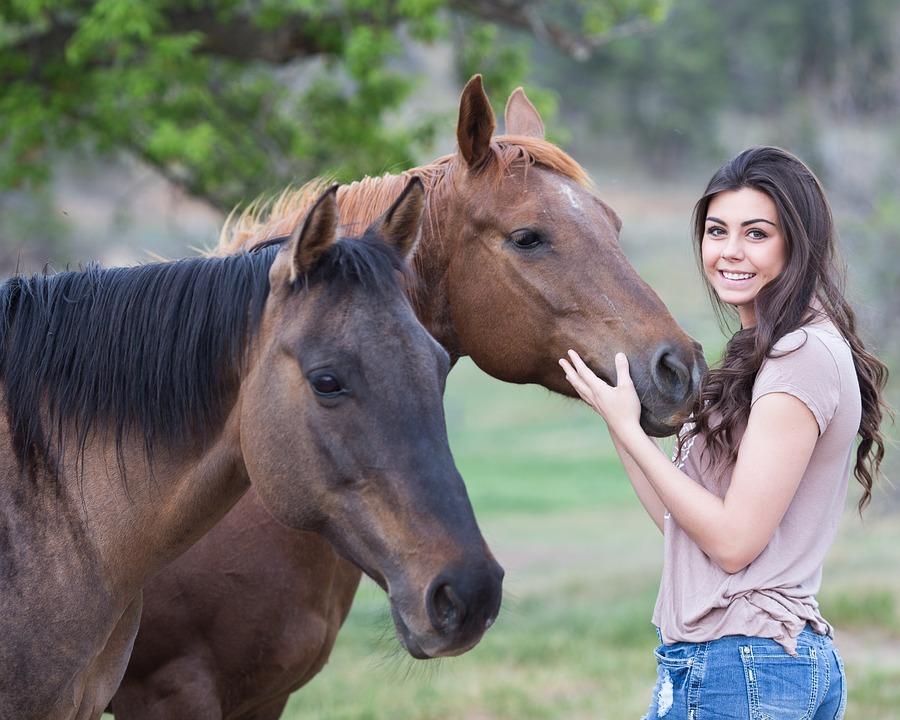 In a study conducted at the University of Boringville, new research has shown that women who owned two or more horses were 42% more likely to develop bad habits like drinking, shopping at Goodwill and neglecting non-horse friends than regular, non horse-owning women.

After examining 20 years’ worth of data from 9573 American and European women aged 19-67 years old, the investigators also discovered that the study subjects with five or more horses had a 25% increase of being single, not shaving their legs on a regular basis and also owning at least one cat. Their risk for bad health also doubled when you took into account their salary compared to the cost of money spent on their horses.

“My aim of research is not to scare women, but to bring to attention as early as possible that our race will face extinction in a couple hundred years, if these bad habits continue. More and more ‘horse’ women are choosing to have horses instead of reproducing, since children get in the way of their riding time. If this becomes the norm, our race might be faced with depletion of humans as soon as 2450.” said chief leading scientist Burt Hateahorsestein.

Dr.Hateahorsestein also said it’s not too late to reverse the damage done. Options like going on dates on the weekends, using your money saved for horse shows and spending it on laser hair removal for your legs and upper lip and putting makeup on once in a while will keep you healthy and improve your chance for survival and reproduction. “It’s never too late to get healthy and reverse the signs of not enjoying non-horse peoples’ company.”