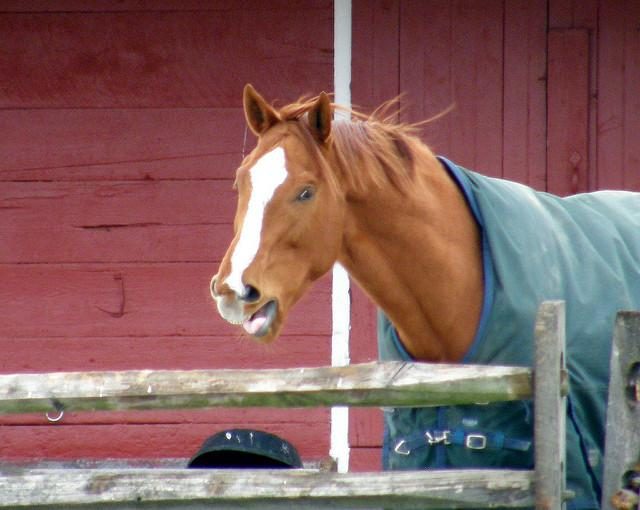 Look, we get it — no one actually likes flavored bute. But simultaneously, why do horses choose to eat the weirdest stuff? 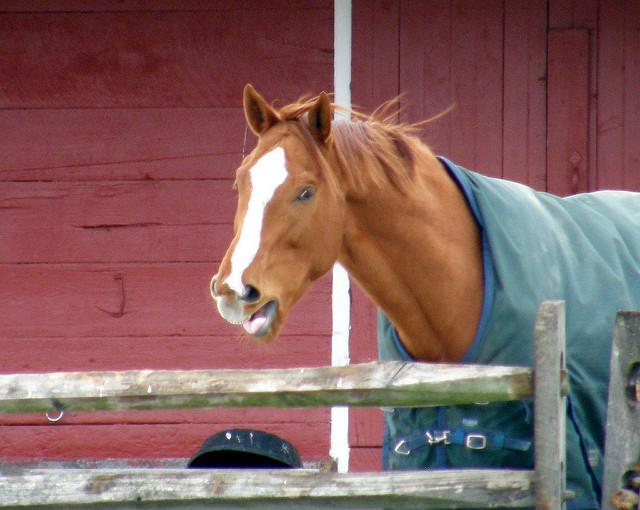 Have you ever noticed what your horse eats? No, I’m not talking about their daily hay and grain that we feed them; I’m talking about what they eat when we’re not looking. I’ve seen lots of horses eat manure — either their own, or their buddy’s — or wood — barns, fences, stalls, trees and the like. (Yes, these can be indicators that your horse is either deficient in crucial vitamins and minerals or needs more forage — consult your vet.)

Then, of course, there are salt blocks, or maybe even licking their sweaty friend. Some of them are into some truly weird stuff — I’ve seen horses lick bleach — yep, bleaching out water troughs, I’ve turned my back and caught more than a few of them licking this stuff. I’ve caught them mouthing bailing twine, licking metal, and so on. All of this stuff has to taste nasty.

So then why is it that so many of them are adamant about not eating their medication, dewormers, bute, or anything else that will make them actually feel better?

Why, oh why, are they such pains over this?!?! I mean, really, how bad can this stuff taste?? Does it really taste worse than manure? Do they really prefer the taste of an hour of licking a block of salt to the taste of “apple” bute? I mean, half of their stuff smells better than any medication I took as a kid, so it’s gotta taste better. I remember the putrid “cherry” taste of Robitusson as a child, but I’d much rather gulp that down then eat my own poo.

Logically, yes, I know in the back of my mind that a horse instinctively knows to lick salt to get what they need nutritionally. And yes, I know that the chemical smell in that bute tube overrides whatever flavoring they added.

What weird stuff does your horse like to taste? Let us know in the comments — and go riding.