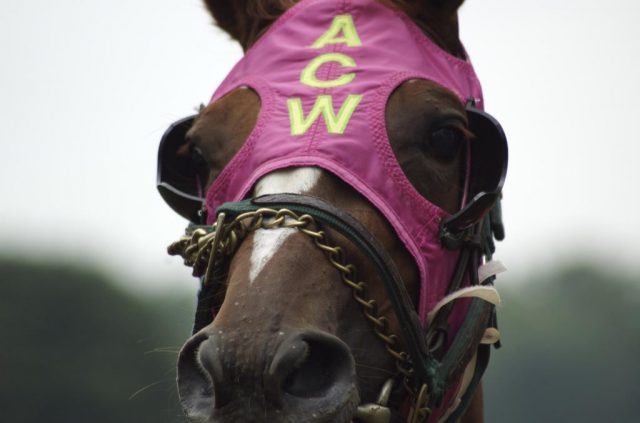 In which we explore the origins of “pee like a racehorse.” 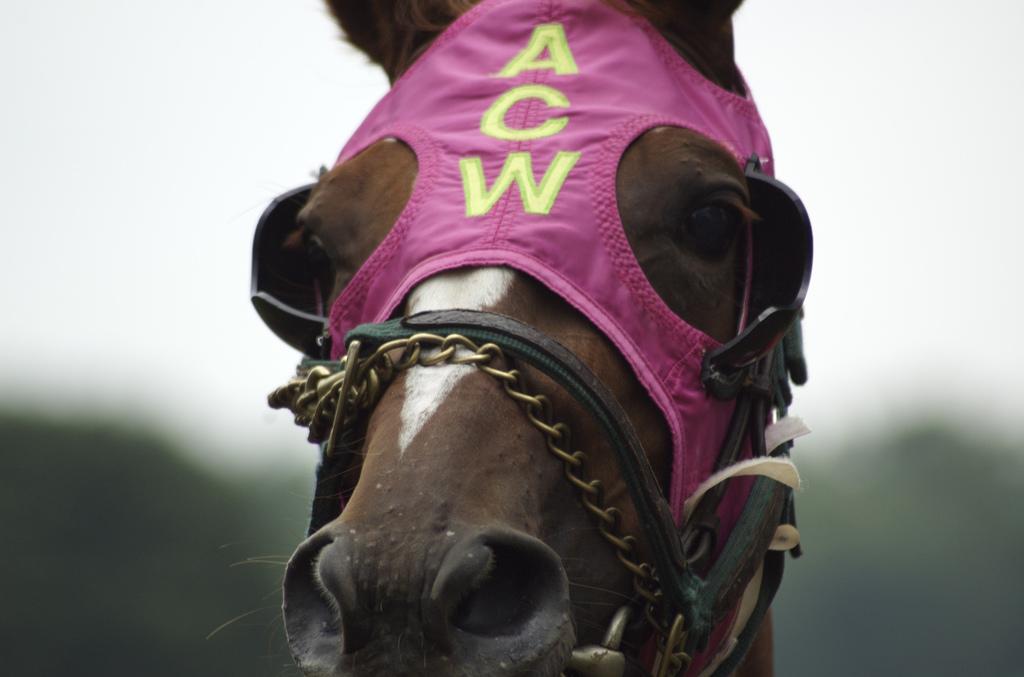 Have you ever had to pee so badly you thought you wouldn’t make it to the bathroom? Maybe you or your friends will use the phrase “I’ve got to pee like a racehorse” to indicate that you have to go right now or you’re going to wet your pants.

Did you ever wonder where that phrase came from? Yes? No? Well, either way Horse Nation is here to tell you and make you just a tiny bit smarter.

The phrase “peeing like a horse” was first used in the early years of the twentieth century, and is believed to have come about simply as a result of the amount of urine produced by horses. Especially if you’ve ever witnessed a large workhorse urinating, there’s no denying horses produce a lot of pee, and our ancestors were apparently so impressed by the volume that the phrase was coined.

Later, modifiers such as “racehorse” and even certain racial terms were added for rhetorical value. The specific reference to “racehorse” may also lend a sense of speed to the situation — as if to say “I need to pee RIGHT NOW.”

There’s also some circumstantial evidence as the phrase “pee like a racehorse” really hit its stride in the 1970s (pun intended). In this decade, trainers started administering the drug Lasix to racehorses to reduce the risk of exercise-induced pulmonary hemorrhage (EIPH) — commonly referred to simply as “bleeding.” Lasix is also a diuretic (it makes you have to pee). So now all these horses were peeing before the race. Horses can pee up to a gallon at a time (that’s 8 fluid pounds of urine), which in return lightened their load, perhaps helping them run faster. And we all know, every pound counts in the racing world.

So there you have it, ladies and gentlemen, you now know where the phrase “I’ve got to pee like a racehorse” comes from. While it might not be the most proper euphemism for letting your friends and family you have to “go,” it definitely is the most funny.

Horse Nation: bringing you the facts you need to know. Go riding!
Tweet