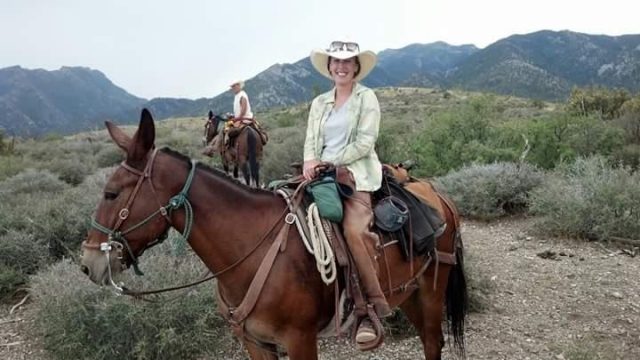 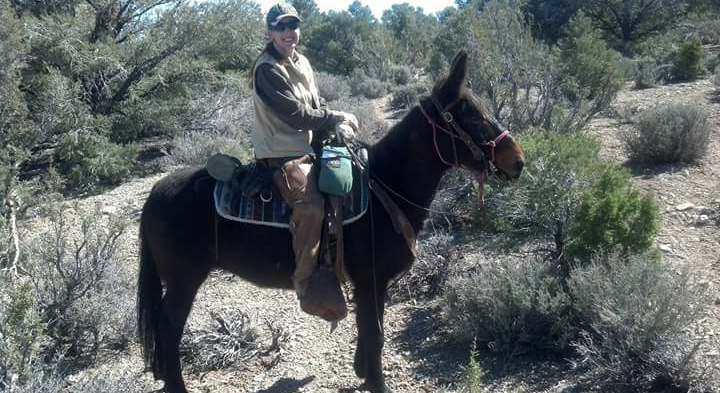 A little bay mule I found on Craigslist for $300. The owner sold him as not broke since she didn’t know if he was or not. (He was but hadn’t been ridden in years.) He ended up being a great little mule to ride after some training and one of the best pack mules I’ve worked with. Photo courtesy of Maria Wachter.

What is up with the price of mules these days?

Just a few years ago you could get a good, broke mule for relatively cheap. No one even wanted to ride a mule. It was like having to call your great Aunt Sally and wish her a Merry Christmas, or letting your little sister hang out with you in high school. No one wants to be caught dead doing that. But now mules seem to be the latest craze and everyone and their mother wants one.

When I had a buying/selling business, I was buying mules all day long for pretty cheap, putting lots of training on them and selling them for a little bit more. For $5,000, a mule better be able to pack and ride, have an intro into roping and pulling, and be safe enough that it won’t try and kill you every time you climb aboard. If the mule can’t do all of those things it’s going to go for less. If you don’t believe me, go to any auction across the country and see how many bad/old/lame/sick mules are being sold for meat prices.

Out of a hundred mules out there, there will only be a handful or two that are pretty decent. The thing is, people will pay a lot of money for a good, safe, broke mule. But a bad mule? It will be hard to even give them away. For every good mule I came across, there were three more that made you say a prayer every time you saddled up.

There’s nothing wrong with a bad mule (except that you might die). They make you a better rider, make you a believer and will give you an adrenaline rush. That being said, no one in their right mind will pay thousands and thousands of dollars for a bad one — hopefully.

Now a days, people want $5,000 for their plain bay mule that is hard to catch, has teeth that look like the he should have one foot already in the ground, and will kick that hat off your head (I didn’t say they weren’t talented.) Some of them are afraid of people, some are lame, some like to kill dogs, etc.

Of course all of these ads have a “please contact privately for price.” This, to me, is a red flag. If your price was adequate to the training and skill level of the mule, you’d have it posted but since you know and everyone else knows that the price is way off base, you have to tell everyone privately.

When I do message the seller on their “project” or “rescued” mule and ask the price, they always respond, “I’m asking $5,000 for Petunia.” I say “well, thanks for your time; unfortunately she’s out of my price range.” Of course the delusional sellers can’t end at that; they always have to put in the last word: “That’s a very affordable price for a mule in this part of the county.”

What? Did I miss something? You just posted that she hates men and will kick at anything on two feet and it took you three weeks to catch her. Yes, $5,000 is affordable for a GOOD mule — not one that has more baggage than all the carousels from every airport in America.

Mules, I tell ya. 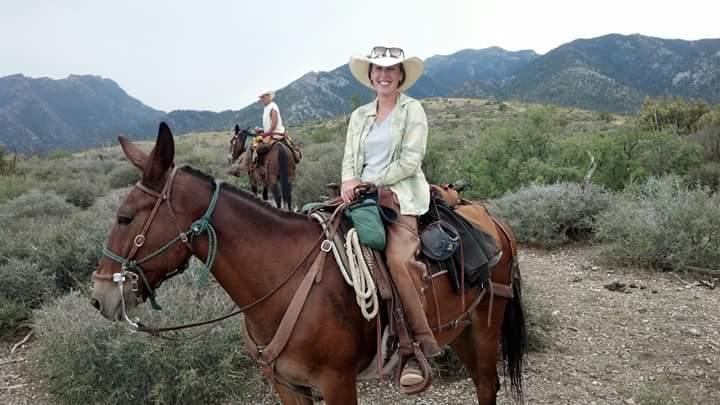 A mule that someone gave me for free. He definitely had a few screws loose. He was very talented: he could kick my hat off my head and the hoof pick out of my hand without touching a hair on me. I put about six months of training on him. He ended up being a good mule for me but still wacky. I traded him for a couple hundred dollars and a gun. He’s now being used as a roping mule and I own a gun that misfires every time you pull the trigger. Photo courtesy of Maria Wachter.