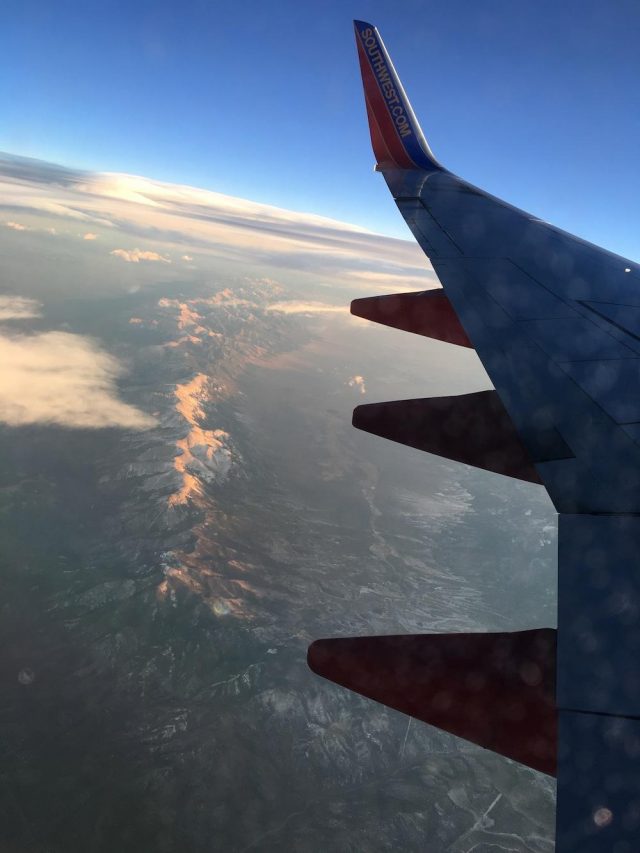 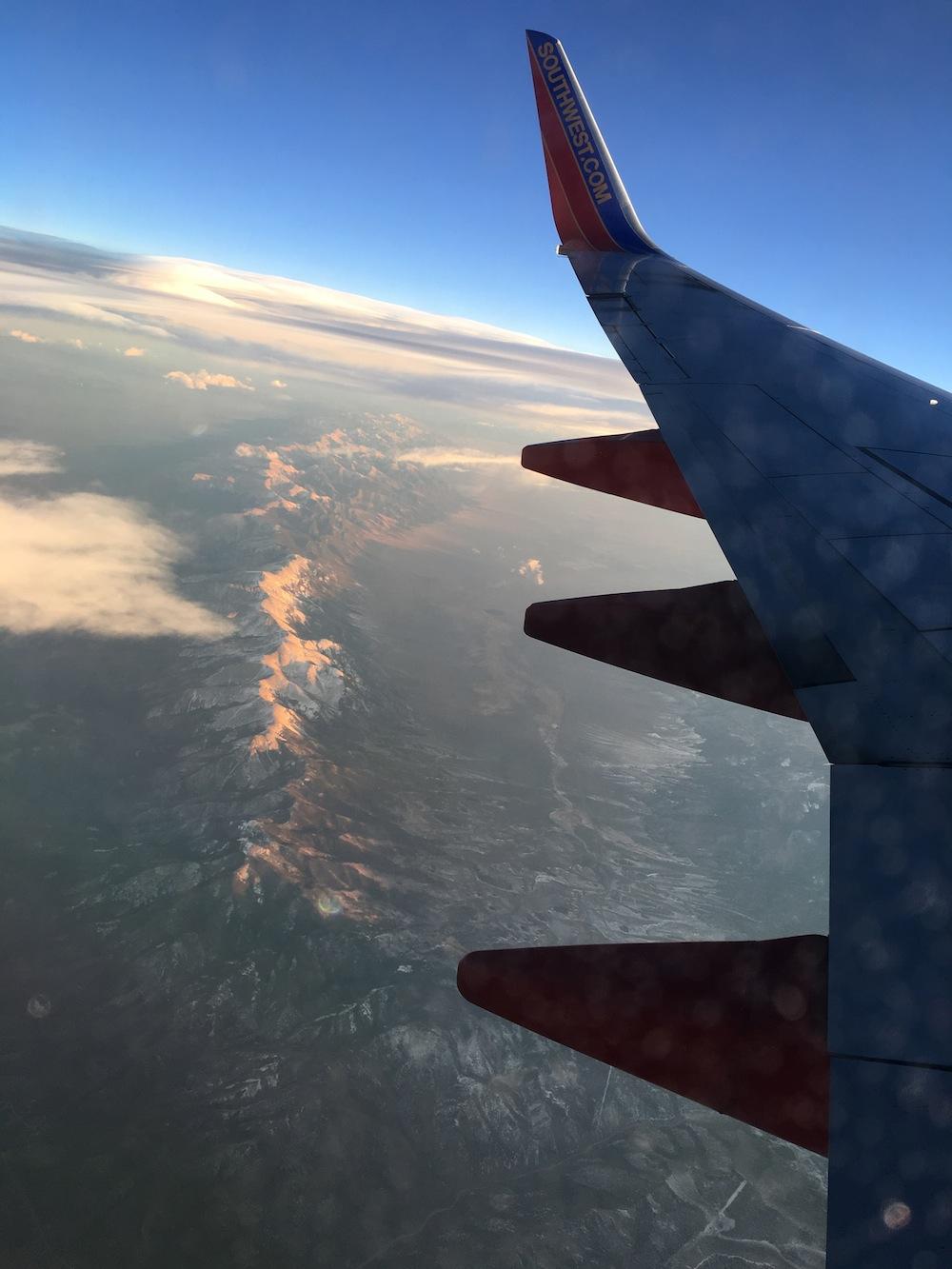 One man’s mountain range is another man’s coop fence. Photo by Kristen Kovatch.

Did you take to the skies this Thanksgiving? Are you destined for flight for Christmas? As I flew from the East Coast back to Nevada this Thanksgiving, I had plenty of time to think: here are 12 reasons why flying is basically the same thing as horseback riding.

1. Buying a plane ticket and getting a horse will both cost you an arm and a leg.

2. Airplane seats and saddles aren’t usually thought of as being “extremely comfortable.”

3. Both are fun and games… that is, until you crash.

4. Both have weird schedules and don’t revolve around a normal human’s sleep cycle.

5. Each activity come with both experienced riders and newbies.

8. You get introduced to new people all the time: while flying you get to meet people from all over the world, and riding entails random strangers asking if they can ride your horse on a regular basis.

10. While one runs on jet fuel and the other on alfalfa and treats, they’ll both get you where you want to go, in equally expensive and messy fashion.

11. Take off and landing require lots of skill.

12. Both can give you butterflies from time to time.