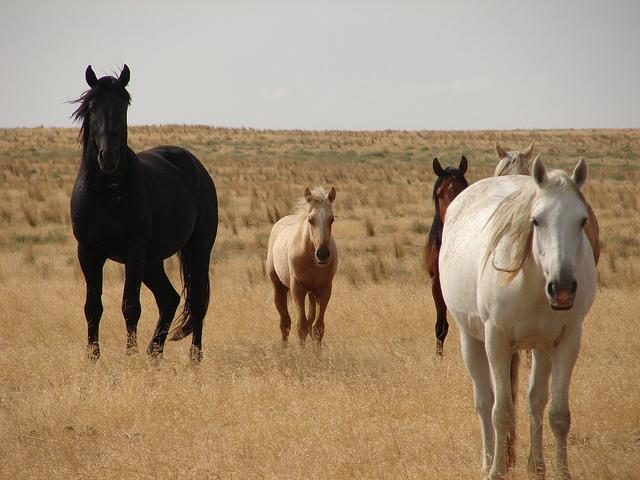 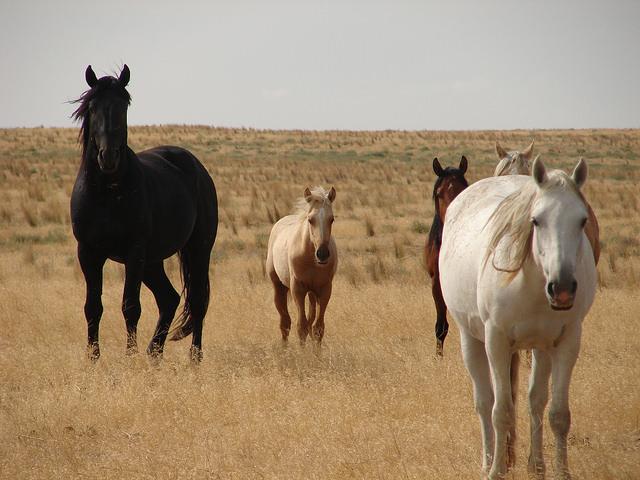 Despite last week’s draft of the Interior Appropriations Bill that would continue to protect wild horses and burros from sale and slaughter for processing, the bill was passed last night by the full House Committee on Appropriations including an amendment from Representative Chris Stewart of Utah that would allow the Bureau of Land Management (BLM) to euthanize unadopted horses.

The text of Stewart’s amendment is not available, according to Stewart’s office, and yesterday’s session dispensed with the reading of the amendment. However, it was made clear in debate over the amendment that Stewart proposed allowing the BLM to humanely euthanize excess, unadopted horses in an effort to bring populations back to what is deemed a manageable level and reduce the destruction of habitat and starvation of wild horses.

Mr. Stewart emphasized in his introduction that he was strongly opposed to the slaughter of horses in this country, and that language in his amendment and in the Interior Bill would continue to prohibit the sale of wild horses for slaughter. However, he reminded the committee, referencing a photograph of a skeletal-thin mare with a nursing foal, that the estimated 67,000 horses on the range far exceeded the BLM’s set Appropriate Management Level, or AML, of 26,000 animals. An estimated 46,000 horses are in holding, and Stewart noted that horse populations double ever four to five years.

Representative Ken Calvert backed up Stewart’s arguments, comparing the proposed allowance of humane euthanasia to the euthanasia of stray cats and dogs in animal shelters that are not adopted. Calvert stated that “the status quo cannot continue,” referring to the BLM’s current practice of gathering and removing what it deems to be excess horses and placing those horses in holding to cost the taxpayers over a billion dollars over the animals’ lifespans.

Several Congressmen voiced opposition to Stewart’s amendment, including Representative McCollum, who argued that Congress should not take any action at all until the BLM provided the comprehensive action plan that had been requested in the 2017 omnibus bill. She did, however, agree that current management was not serving the needs of the horses and the environment based on a recent visit to range land. McCollum described the situations as “a ticking time bomb in our budget.”

The amendment was passed by a voice vote.

The Interior Appropriations Bill must be passed by the Senate before it is signed by the President. The full text of the bill can be found here, but the amendments are not yet included. We will continue to follow this story as it develops.