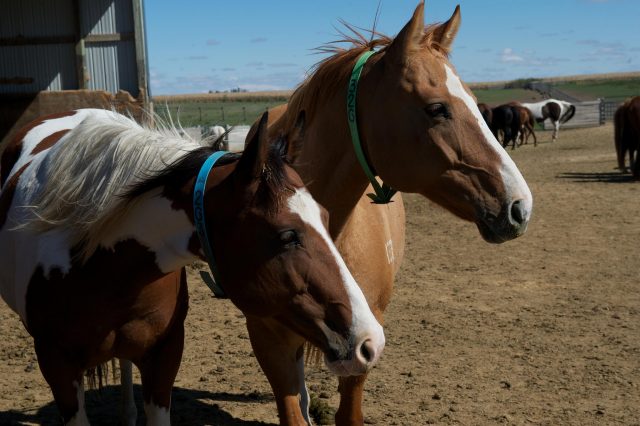 The mark up sessions for a critical appropriations bill take place tomorrow, with the potential to begin funding horse slaughter facility inspectors and re-open American equine slaughter once again. 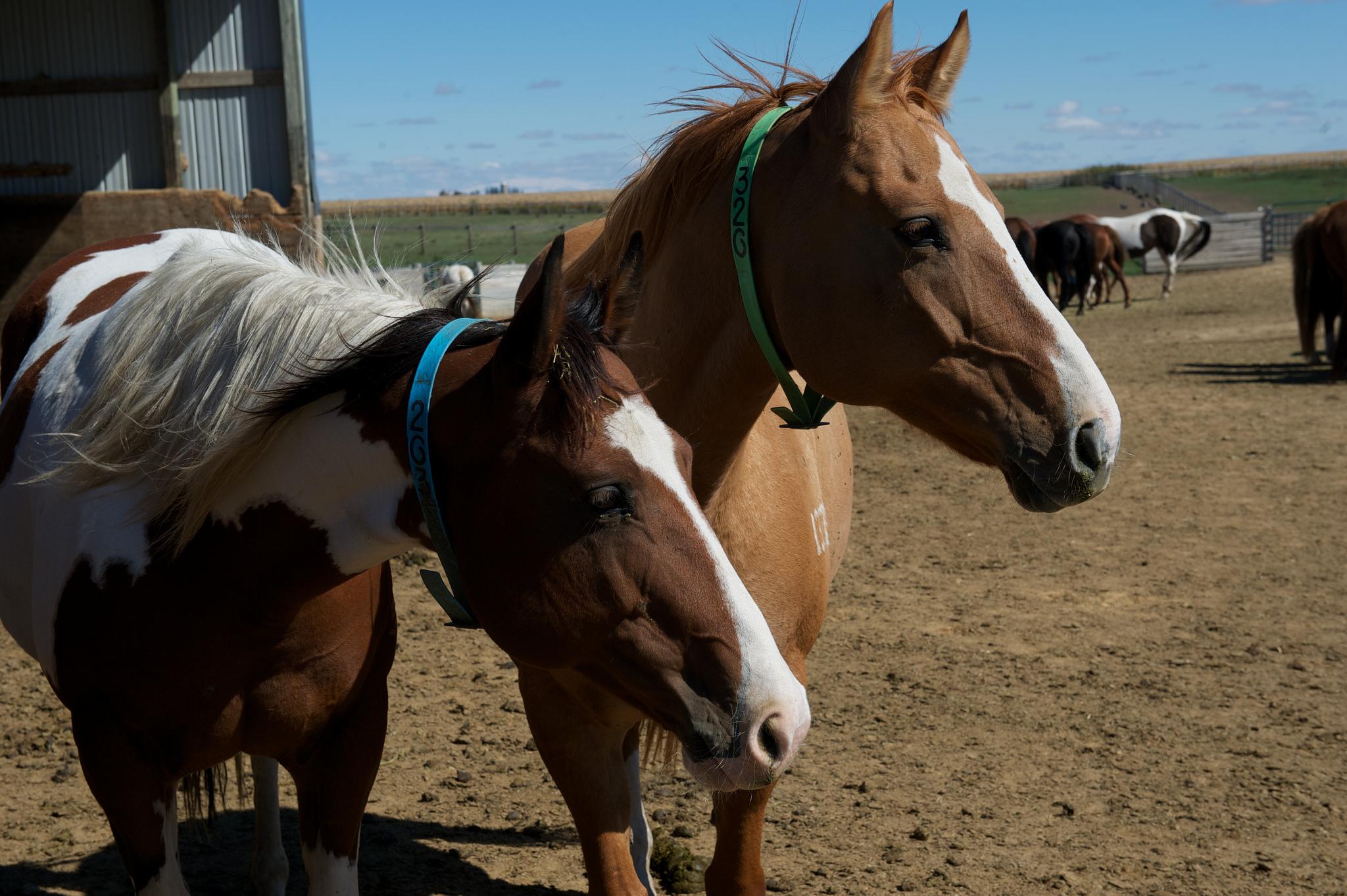 A horse-important bill will be under discussion tomorrow, July 12, by the US House of Representatives Committee on Appropriations. Fiscal Year (FY) 2018 Agriculture Appropriations Bill will decide whether or not horse slaughter inspectors will continue to go unfunded as they have been for most of the past decade.

Congress has the power again to continue the practice of not funding horse slaughter inspectors, but according to advocacy group ASPCA the decision is believed this year to be especially close. In the full draft of FY 2018 Agriculture Appropriations Bill, there is currently no language about horse slaughter facility inspectors at all; previous appropriations bills had carried amendments specifically defunding inspectors.

The Agriculture Appropriations Bill is slated for mark up on Wednesday, July 12 at 10:30 AM by the full Committee on Appropriations.

The fate of wild horses

In late May, the Bureau of Land Management (BLM) published its budget request for FY 2018, including a $10 million cut from the Wild Horse & Burro Program. A press release from the BLM described the budget proposal as giving the Bureau the ability to euthanize animals it deemed to be in excess as well as conduct sales without limitations, rather than the current model of adoptions.

It’s not difficult to put two and two together and imagine what could happen to the nation’s wild horses should horse slaughter be re-opened in the United States and the BLM’s budget proposal be adopted. A subcommittee will meet tomorrow to mark up the FY 2018 Interior Appropriations Bill; a draft of this bill does not seem to be available yet at the Committee on Appropriations website.

How can you help?

Advocacy by reaching out to your legislators is the best way to affect to change whether you are for or against slaughter. We encourage interested readers to contact their elected representatives and senators directly: you can find your representatives here and your senators here. The ASPCA also collects messages submitted via its website and forwards them directly to the proper elected legislator based on the address entered; you can send a message regarding horse slaughter as well as the fate of wild horses.

We will continue to follow this story as it develops. Go riding.