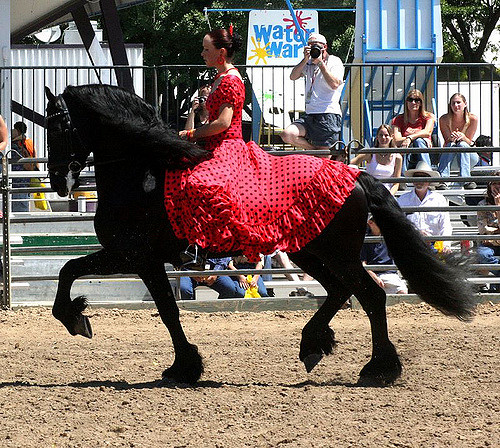 (This is intended to be a tongue-in-cheek sarcastic list, not legitimate life advice.)

Ten reasons to never, ever get into horses:

Sure, from far away, they’re okay to look at … but up close? Gross! Their eyes are too big and soulful, their faces are too long, their whole body is covered in hair and they have HOOVES instead of fingers. Repulsive.

2. All they’re capable of doing is pooping, peeing and eating. 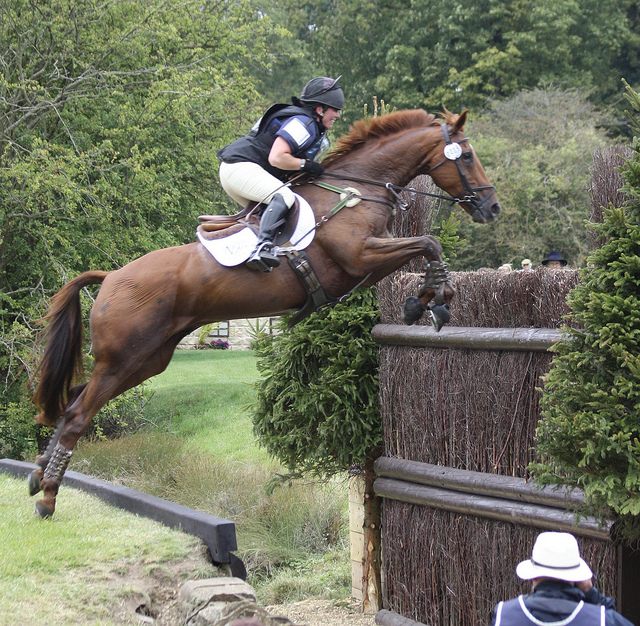 You’d have more fun with a goldfish in a bowl. There’s so much more to do with them. At least goldfish can swim. 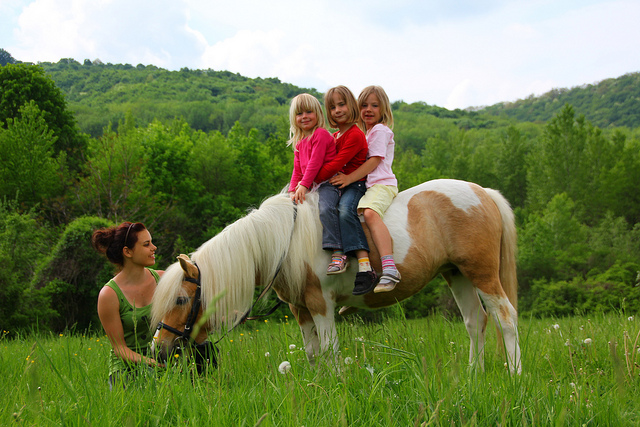 Obviously, this pony is heavily sedated.

4. They have no patience. 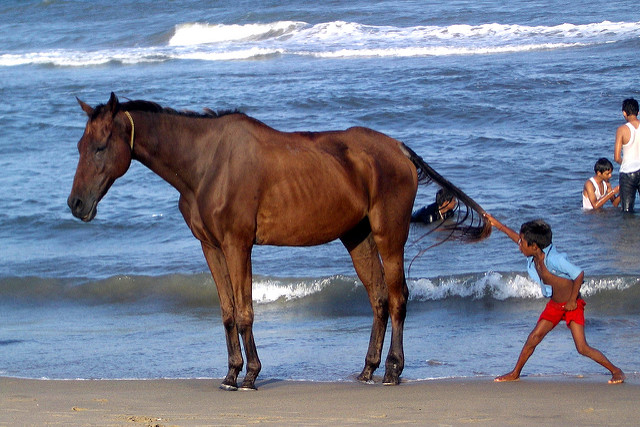 They’re just angry rage machines that are prone to outbursts of fury. 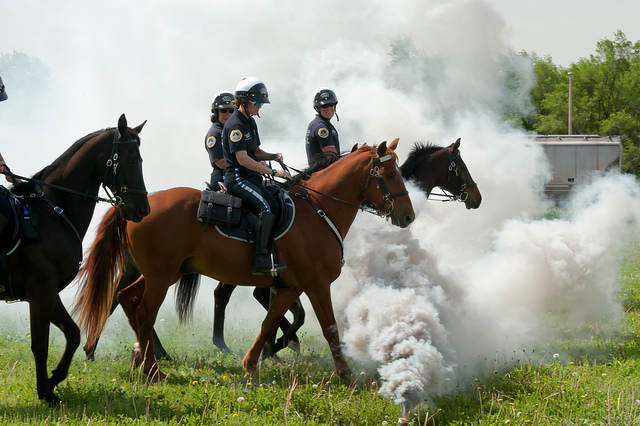 Scaredy cat? That should be “scaredy HORSE.”

6. They don’t get along well with anyone … 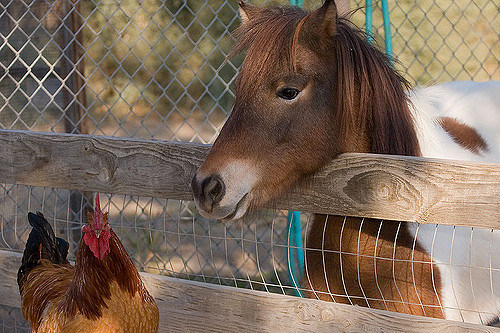 … or anything. Lock up your farm animals, people.

7. And they REALLY hate dogs. 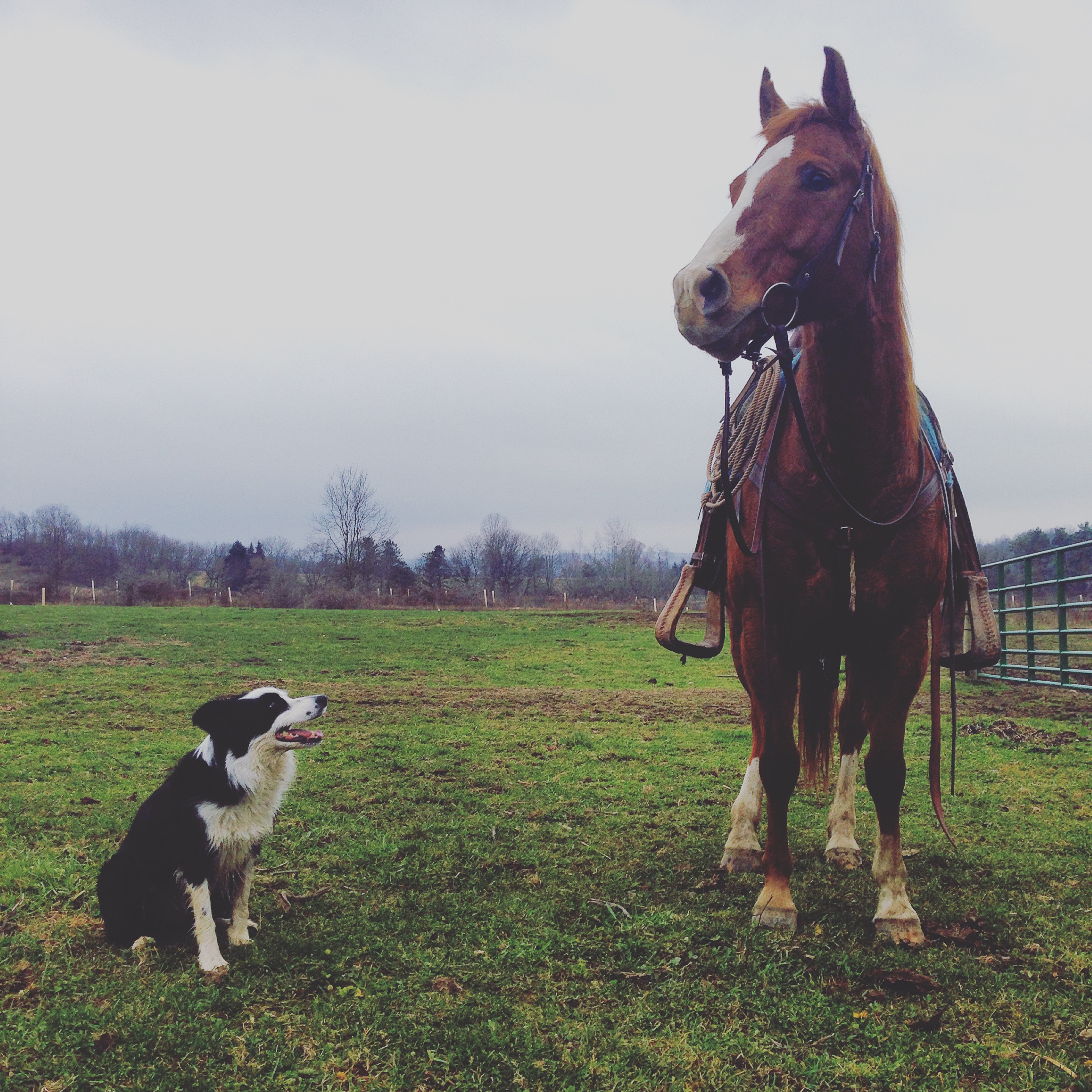 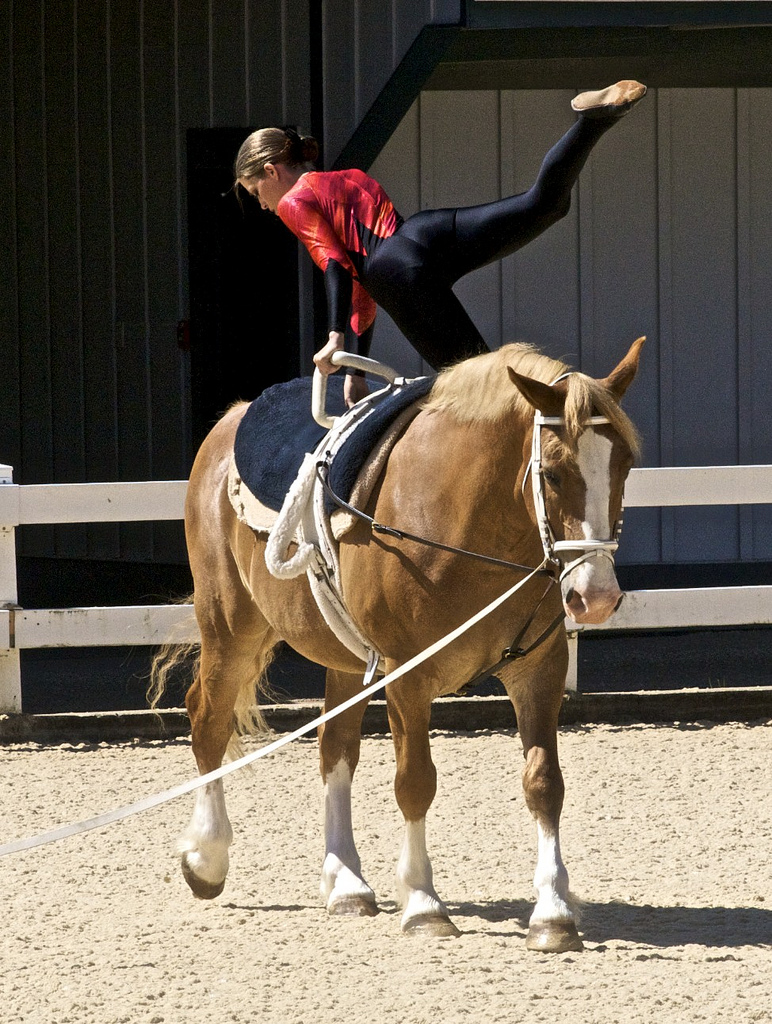 And every one you look at is bigger than the last.

9. Really, who needs a horse when you have a great significant other? 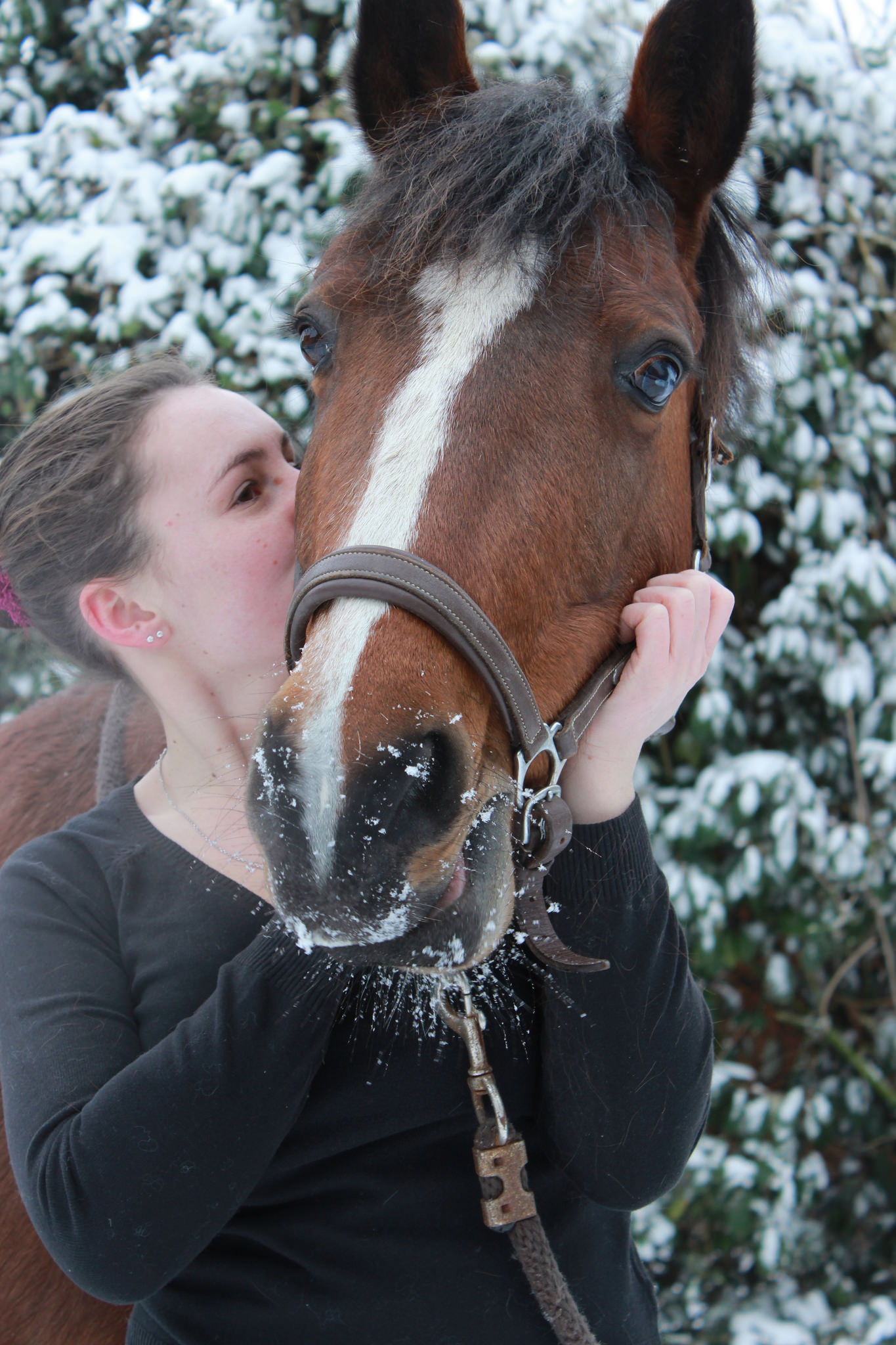 Horses hate getting loved and kissed on anyway. 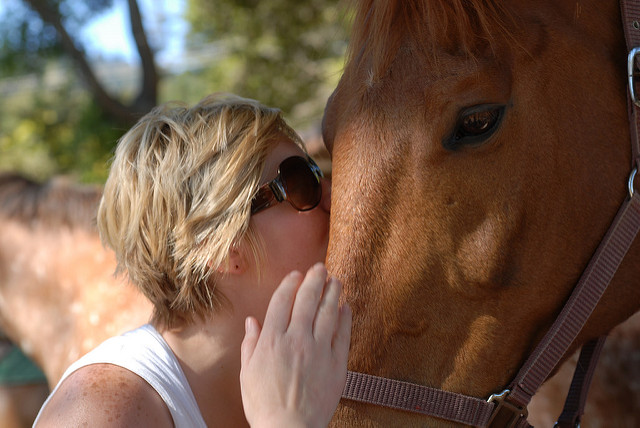 They’re always telling everyone else all of your secrets, and their manes get really matted when they’re cried on.

Horses are the worst, but … go riding.