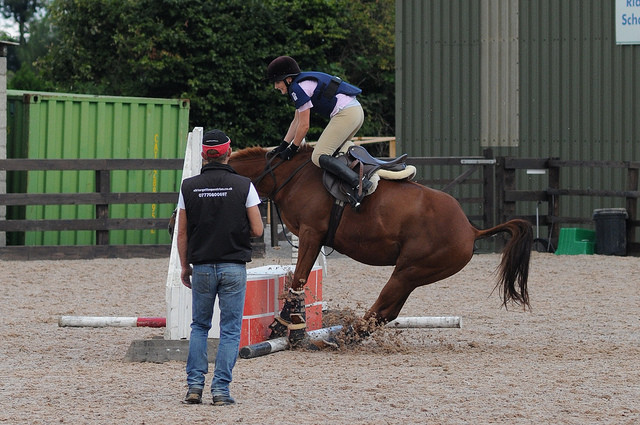 We’re all familiar with eventing, dressage and show jumping. Turns out, those three were the best choices from a much longer list of equestrian activities — a rough draft, if you will. 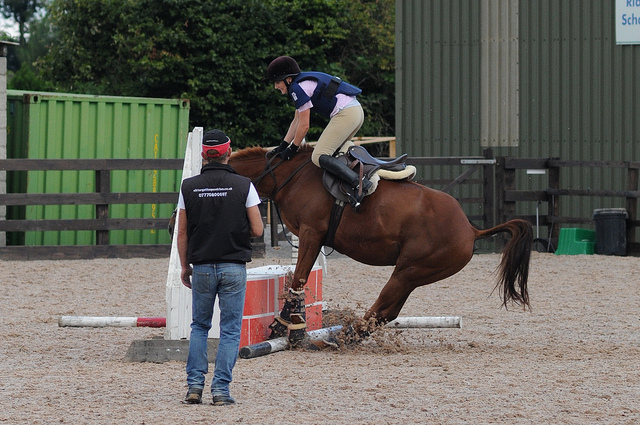 We’re willing to bet that if any of these had been included for Rio 2016, we’d be in prime position for a place on the podium ourselves. For some reason the IOC and FEI just didn’t like any of our ideas.

Synchronized horse rolling: You have a minute or two to figure out how to un-cast your cast horse in three attempts.

Grand Prix truck changing: The event where you have to change out from your 9 to 5 day job clothes into your barn clothes, without anyone seeing you in your underwear or accidentally laying on the horn.

Cross-country toe smashing: The event where numerous horses step on your feet. The first one with a broken toe is disqualified 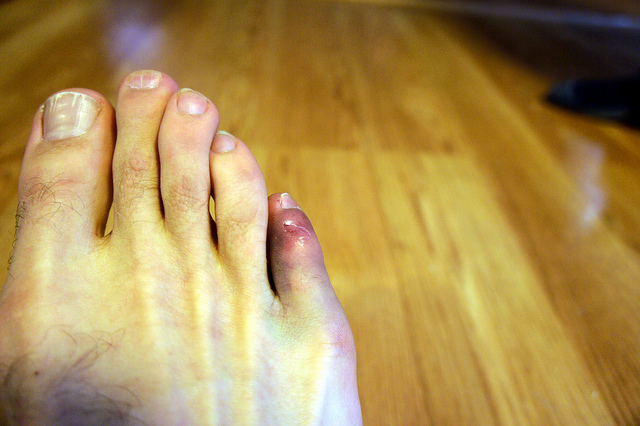 Freestyle bean cleaning: Whoever cleans out the most beans wins! (So the mares don’t feel left out, we also have an arm up the hoo-hoo contest. Whoever doesn’t get his/her teeth kicked out, wins!)

Marathon colic walking: Whoever can stay up all night without falling asleep on their feet wins. May last for several days. 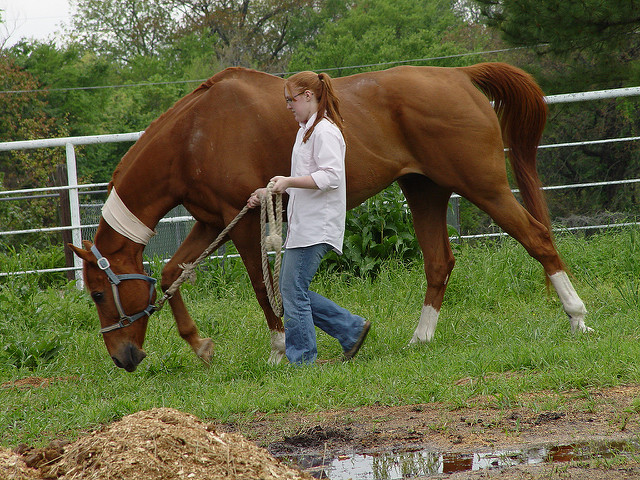 The tall mount: The horses get taller and taller, and the stirrups get shorter and shorter.

Downhill squatting with your spurs on: Who can pop a squat with their spurs on and manage not to get a drop on their pants wins! Additional division for those trying to hold  a horse who is lunging in circles around them. 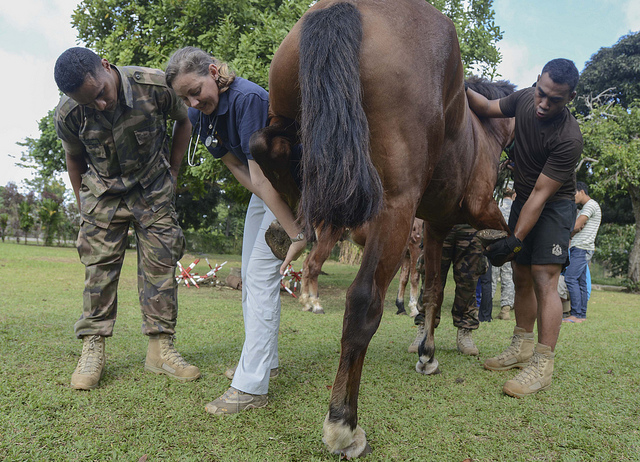 Marathon shoeing the yearlings: For the truly tough. 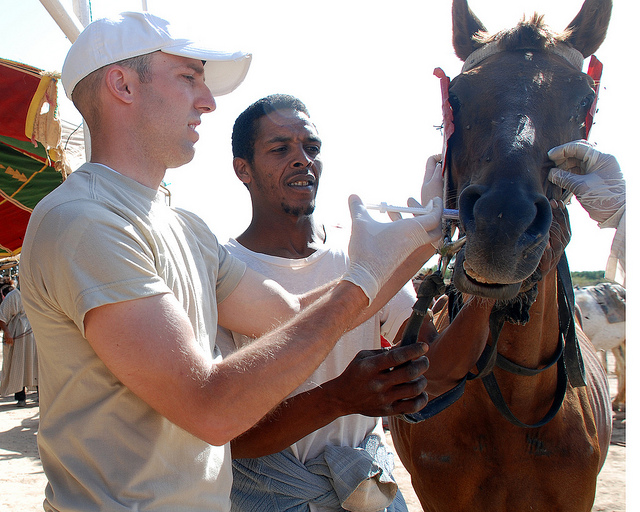 200m trailer loading: Load the most number of ornery horses in the fastest amount of time. No stock trailers are allowed — only small, straight load trailers with a dark interior.