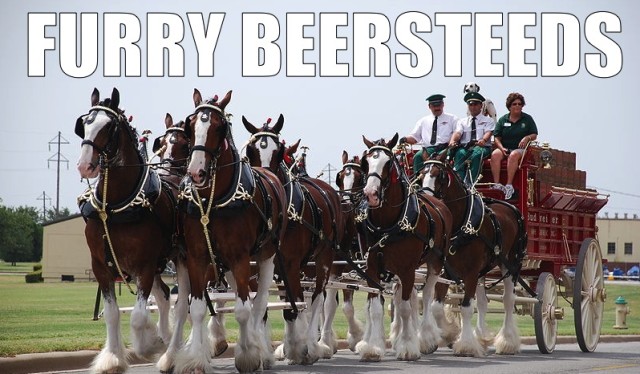 You loved “Better Breed Names” so much (and made so many hilarious suggestions of your own) that we decided it was time for a second volume.

Last week, we introduced “Better Breed Names,” an equestrian spin-off of the latest internet meme trend of renaming animals in easier-to-recognize fashion. If you need a refresher, here’s an example of what we’re talking about:

Our readers had so many hilarious suggestions and requests to “better breed name” their horses that we decided to put together a second volume (with a few originals of our own again as well).