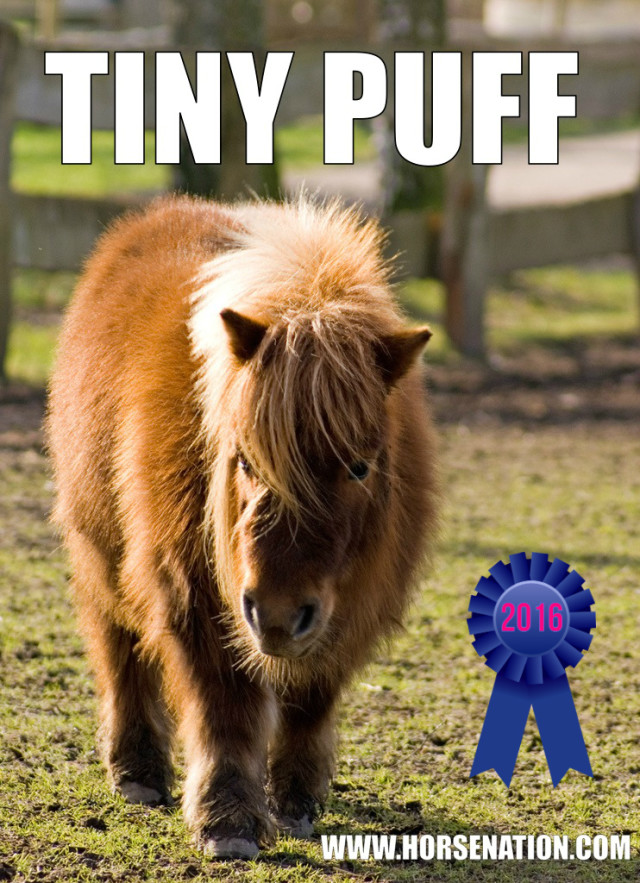 You too may have giggled over the latest internet craze: better animal names, in which the hive mind of the interwebz comes up with more straightforward names for the creatures of this good earth based on their most basic characteristics.

And we decided it was about time for horses to get the Better Names treatment as well. Here’s what we came up with.

Share your own in the comments section! Go riding!