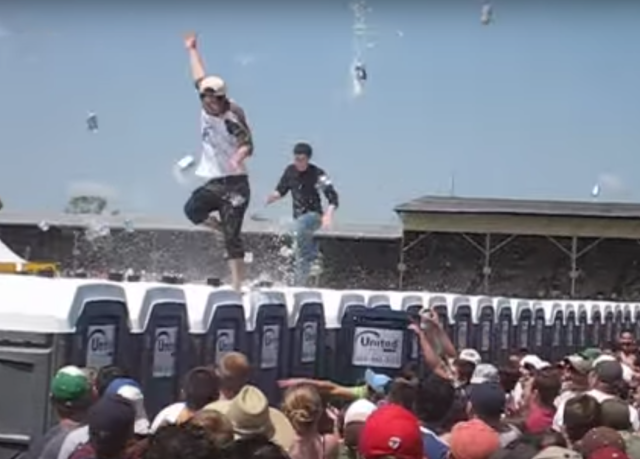 While the Kentucky Derby is known for fancy hats and mint juleps, the Preakness has, well, its own notoriety. While the running of urinals is mostly a thing of the past, it’s a time-honored ridiculous infield tradition.

I’ve never been to the Preakness or witnessed the phenomenon myself, so I’ll let blogger Timothy Peach explain.

Only slightly less prestigious than the Preakness itself are the frequent Port-a-Potty races, where loaded yopie-dopes dodge an ‘aluminum curtain’ of beer cans (usually full) in their quest to save time crossing the mass of humanity. There are no losers in these efforts, as either a memory of courage and folly is imprinted for eternity, or a spectacular crash ensues, sometimes bringing the occupied stalls down on one side. There’s a Preakness surprise one will never forget!” 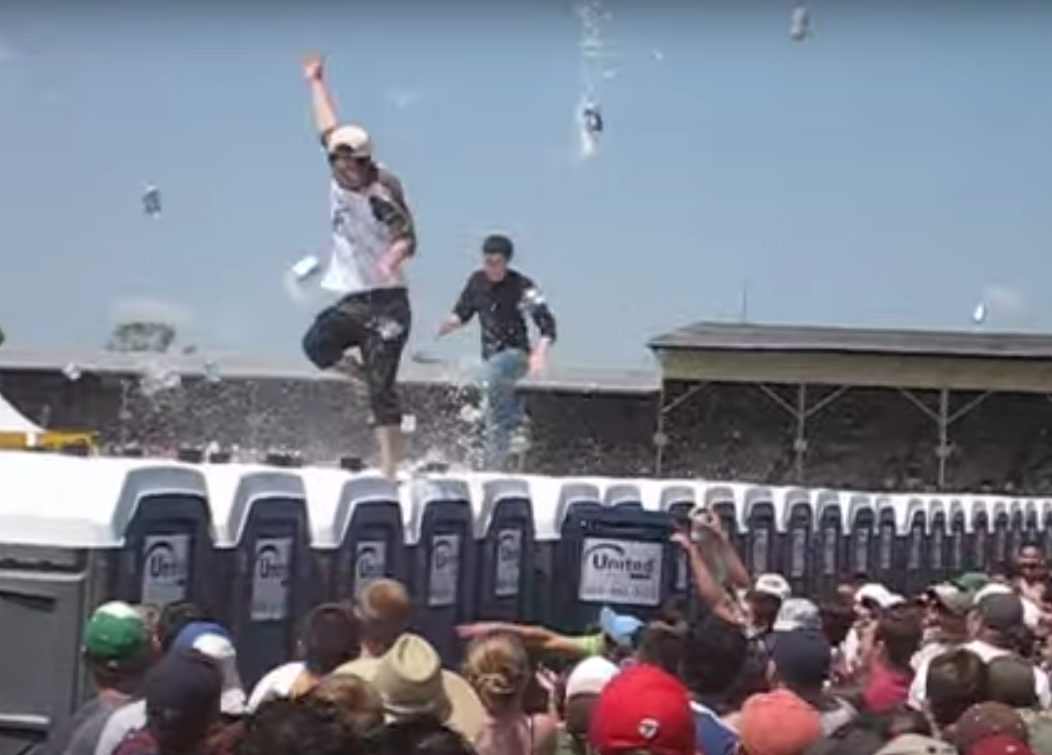 Tragically (or perhaps not) Preakness officials cracked down on this debauchery a few years ago by banning outside containers, therefore rendering it nearly impossible to hurl a can of beer at someone (a plastic cup from the beer tent isn’t quite the same level of projectile). In fact — we kid you not — officials actually created a video game simulation of the porta-potty run to give people an outlet, and a bad case of nostalgia.

With the entire infield experience rebranded as a “festival” with live music and track-sanctioned events (like a women’s bikini contest) the general level of discourse in the infield has been raised … slightly.

However, thanks to the miracles of YouTube, we can still take a walk down memory lane. Are you ready to see this revered tradition in action? (Warning: Considering the context, there may be some off-color language.)

Not urinal running, but still terrible:

In 2008 Preakness officials attempted to deter people from urinal running by putting a gap in between toilets. Some people made the leap, some people bounced off, and some people, like this guy, just knocked themselves out. The number of emergency calls to the infield to rescue injured urinal runners apparently triggered the 2009 ban on outside alcohol.

And here’s a diminished example, circa 2011 — no flying beer cans, and even the noise level seems to be lessened a bit. 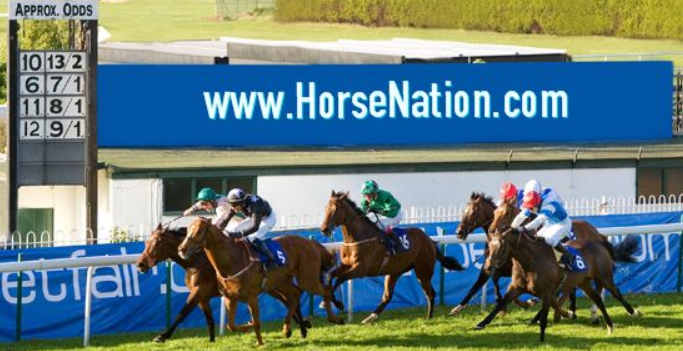