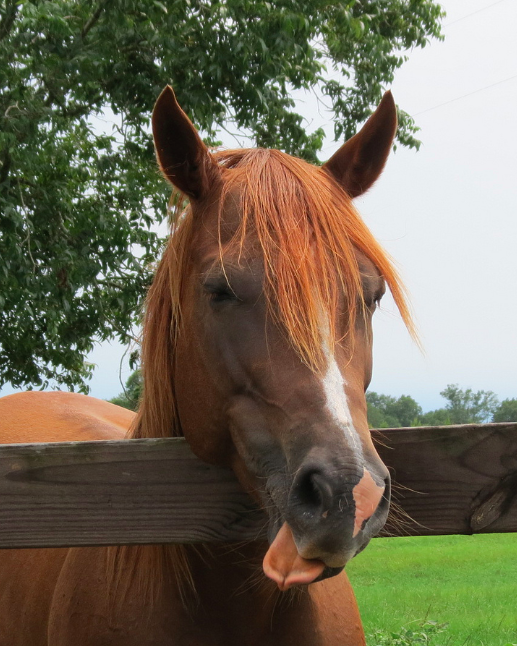 If you’ve been a lifelong equestrian, then you’ve definitely met and maybe owned one or two of these … or seven or eight.

Any of these sound familiar? 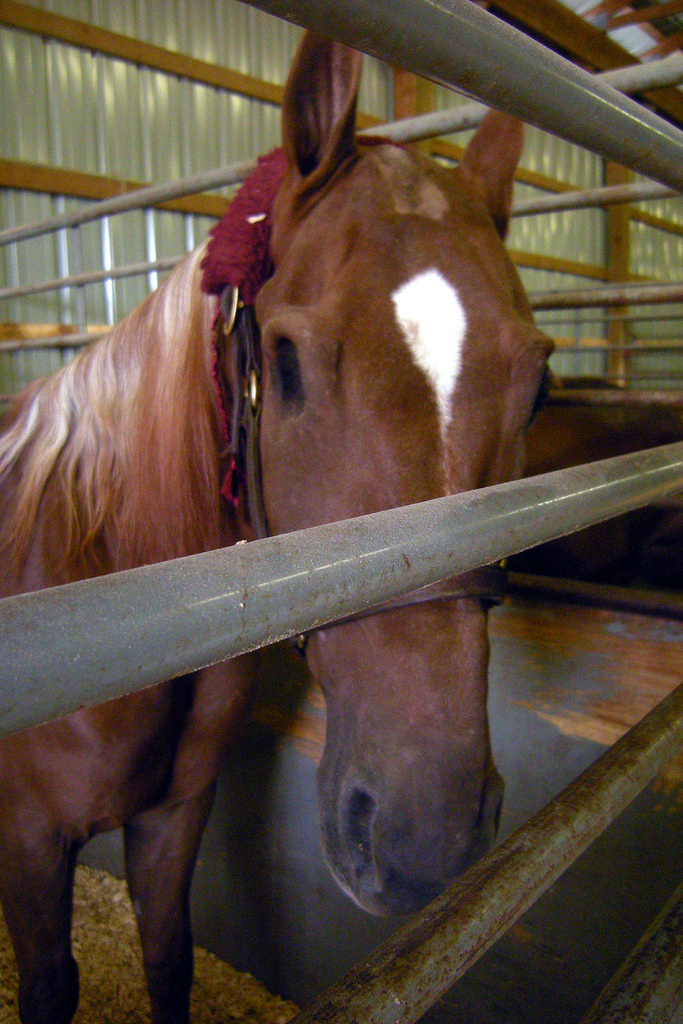 Only one eye, but plenty of heart. GollyGForce/Flickr/CC

It’s what’s on the inside that counts. This horse might be missing an eye, hoof or ear. He may be swaybacked or blind. He may be way over the legal age to drink. Any way you put it, he’s a horse you probably couldn’t even pay to get rid of, but why would you want to? He has so much heart and personality, he makes up for his outwardly appearance. 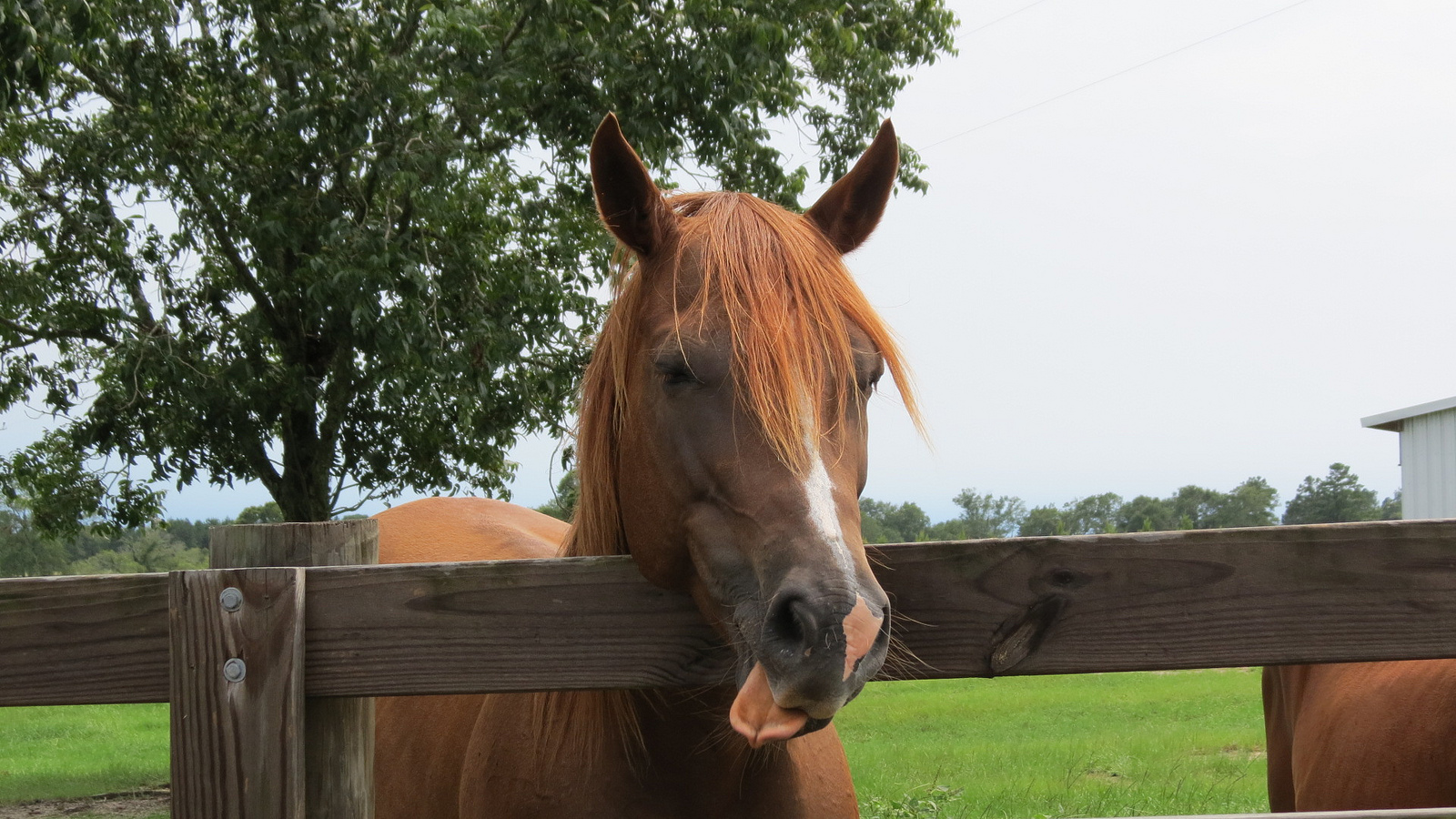 No, she’s not making a face… that’s what she looks like. Sandy Auriene Sullivan/Flickr/CC

This is a horse you probably purchased online after a night of one too many beers. She was gorgeous in all the pictures. After a few clicks through Pay Pal, she was yours! The next day she arrived and you were greeted with one of the ugliest horses you’ve ever seen. You learn to never shop again with beer goggles on. 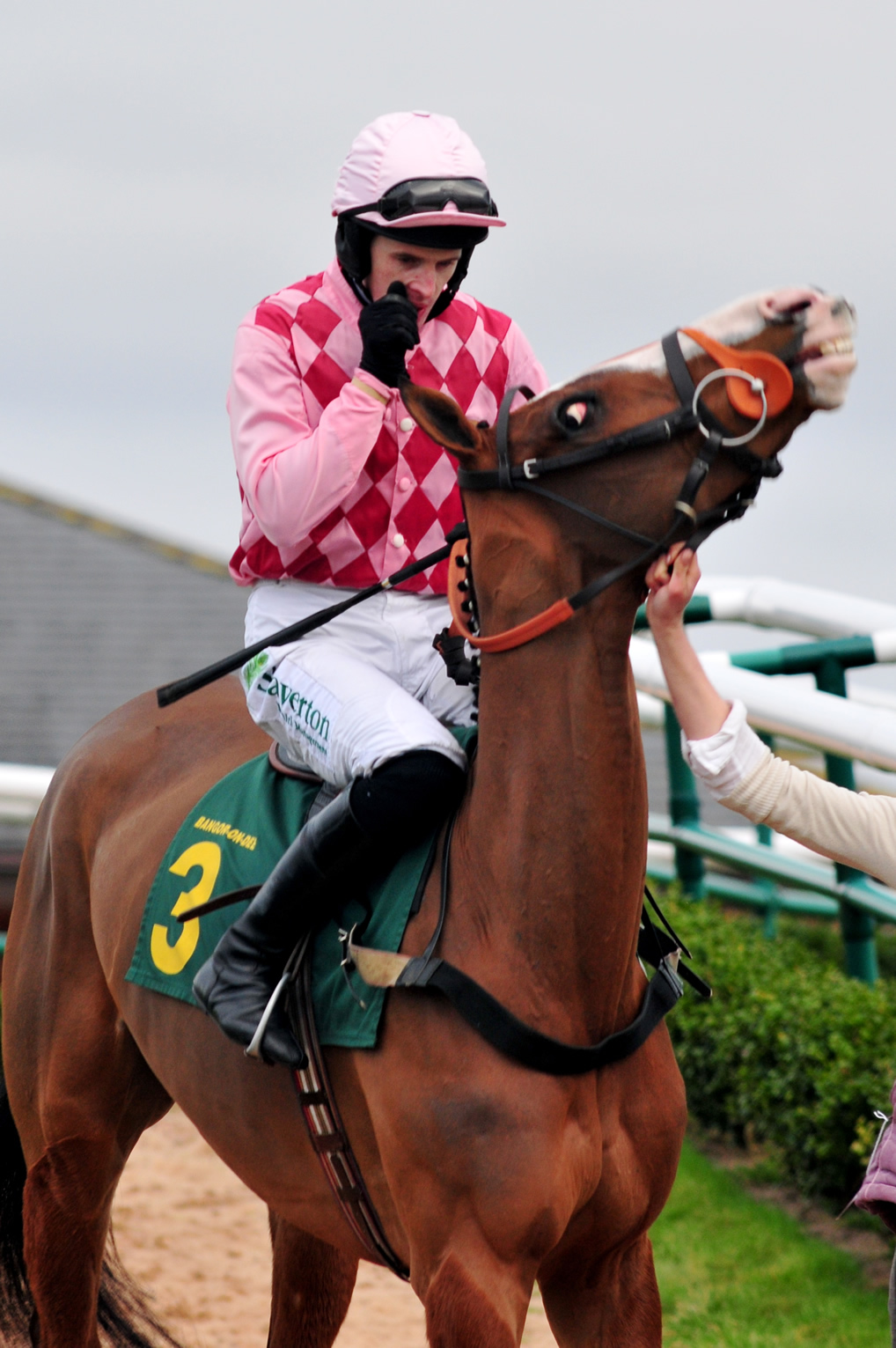 Where are the brakes on this thing??? Paul/Flickr/CC

This horse NEVER runs out of energy. You could go complete the Tevis Cup one day and turn around and do it backwards. This horse never slows down. Ever. Hot is an understatement. There’s no way that this can be from anything other than a serious drug addition.

The Haley Joel Osment from The Sixth Sense Horse 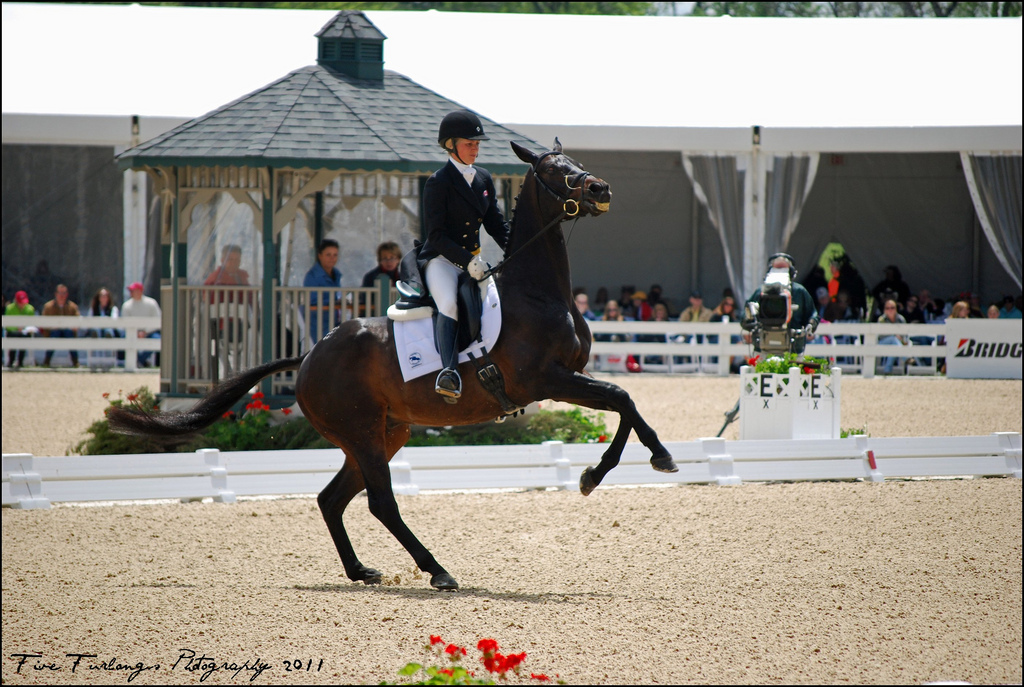 Your horse spooks at things that are not there. He sees dead people. He’s moseying along on the trail, and all of a sudden he spooks at the tree. He’s not really spooking at that tree. He’s spooking a dead person. Dead people have nothing better to do than try to scare your horse. 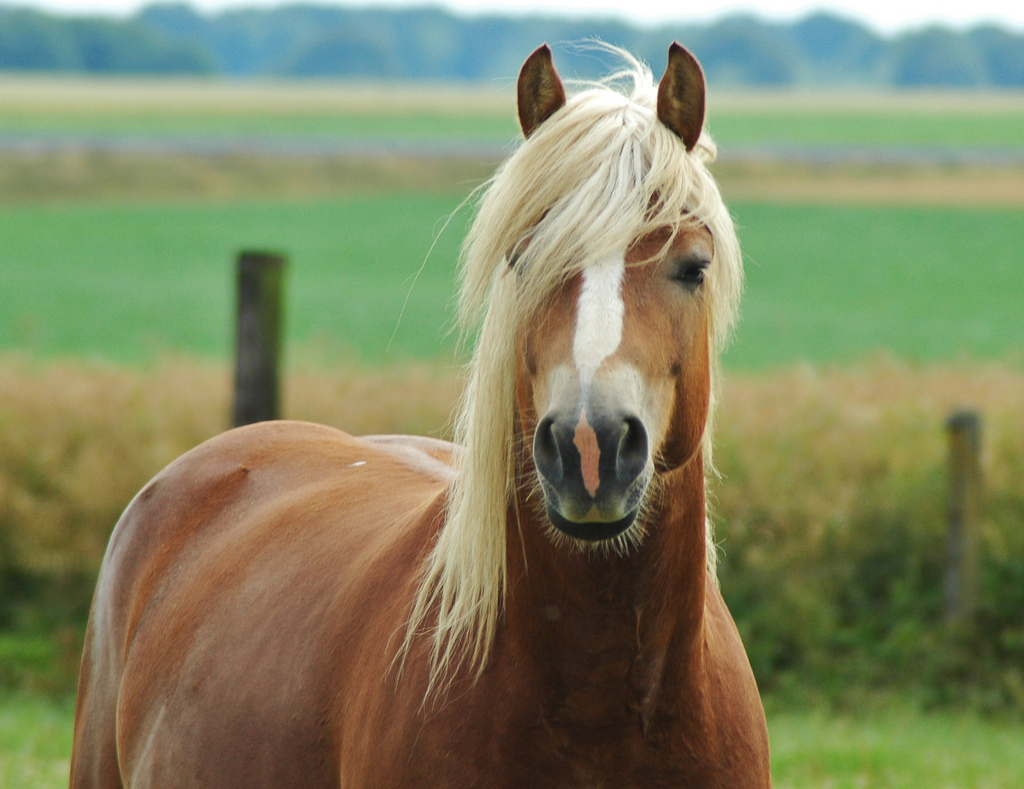 Pretty is as pretty does … isamiga76/Flickr/CC

This horse is outwardly gorgeous. Probably a Halflinger or Gypsy Vanner … you know, something with a lot of luscious hair. Totally a looker. Unfortunately, this particular animal is as dumb as a box of rocks. Ten years later after buying the dumb blonde, you still haven’t gotten anywhere. Your horse has not learned not even one trick or command.

This horse has a knack for getting into trouble, but he is very talented. He manages to get caught up in every fence that contains him. He gets out of the fences that can’t contain him. He colics on everything. Cribs on everything else. But, boy oh boy, look at that form when he jumps! 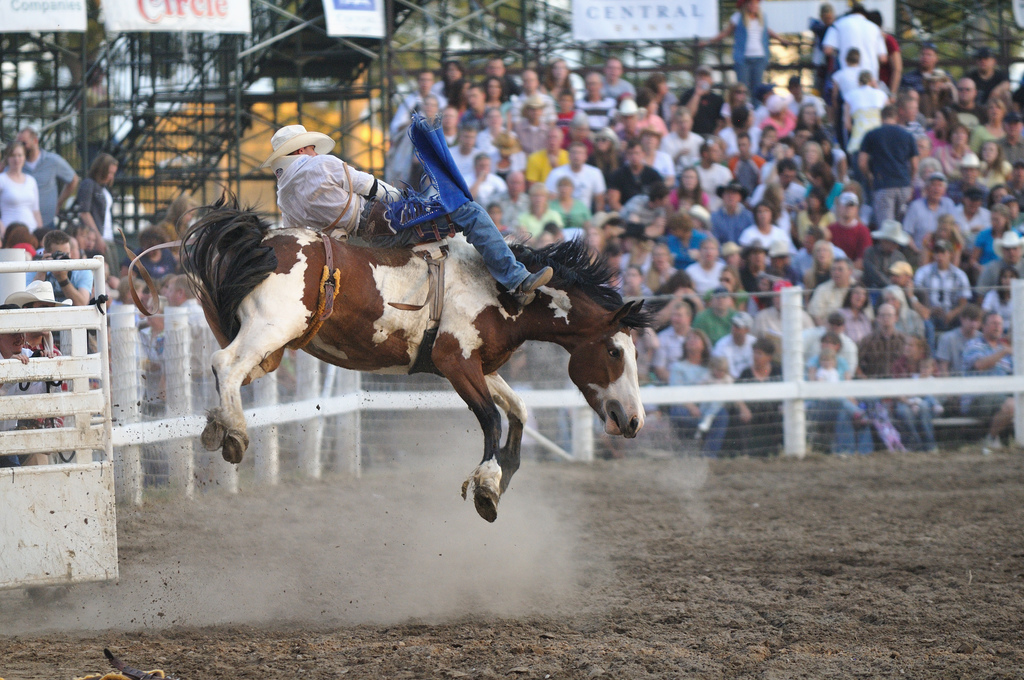 Come on, he’s not that bad. a4gpa/Flickr/CC

Looks plus brains plus athleticism! This horse has to be out there, somewhere. Keep looking, keep dreaming. Don’t give up.

Did we miss any? Give your horses, past or present, a good dose of irreverence and share in the comments!