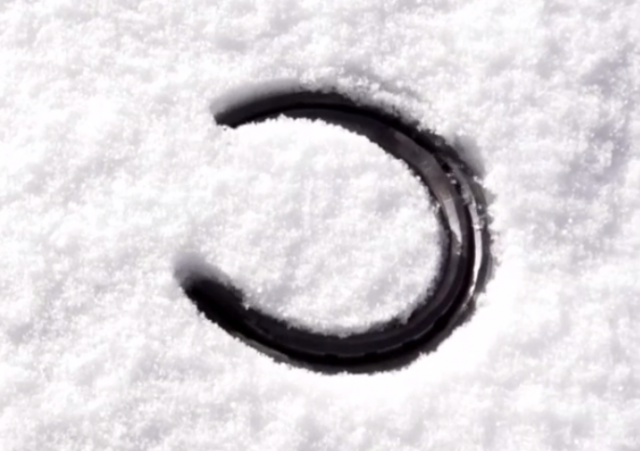 Snow polo is a happenin’ thing in Aspen, Colorado, and other frozen corners of the world — and now it’s coming to a TV screen near you.

Amanda Euchi Ronan wrote up a great introduction to the sport a couple weeks ago — you can check it out here. She explains, “Snow polo is a modified version of polo. Games are played on a snow-packed arena, smaller than a traditional polo field, surrounded by fencing. Teams are comprised of three players and play consists of four 7-minute chukkers. The horses are shod with special cleated shoes to provide better traction. The ball is larger, lighter and bright red.”

…and while we’re not going to give away who won (if you really want to know, click here) we can tell you that the event will be telecast on NBC Sports Network (NBC-SN) tomorrow, Saturday Dec. 27 at 4 p.m. EST.

Here’s a preview of the one hour network television special: