The movie begins with a double homicide. The masked criminal creeps into the house and points a gun at a man and wife lying in bed. We soon realize, however, that humans are not their primary objective. The true target is Shergar, racing champion and breeding stud. 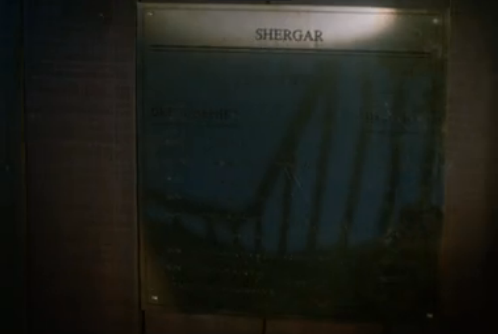 Note to Self: Do not put a gold plaque with your horse’s name and all of his accomplishments on his stall door.

Shergar is roughly handled (albeit they found the time to throw his fetching Newmarket cooler over him) and loaded into a horsebox. He is delivered to a nearby farm, where the horse-nappers negotiate with the farmer and his wife to keep the horse. I was a little confused as to whether the farmer was in on the plan from the beginning or threatened. Either way, he agreed to consort with criminals so I didn’t think much of his “character.” 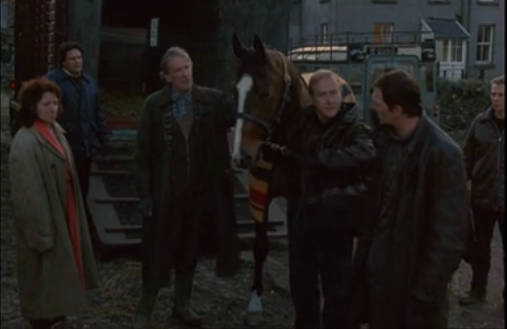 Enter our hero, a young man named Kevin who has a special way (don’t they always) with horses. Over a bucket of water, Shergar becomes Kevin’s BFF. 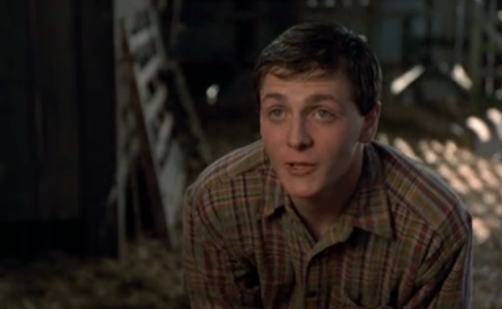 Meanwhile, the police and press are in a frenzy over the lost million dollar horse. We are also finally introduced to the main villain, Gavin O’Rourke played by Mickey Rourke. 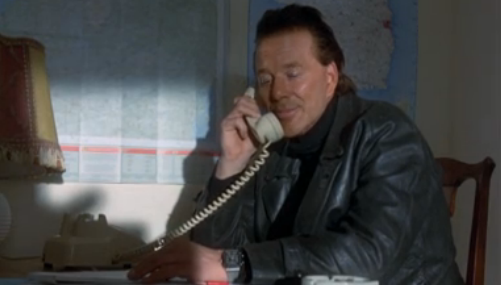 Who I know as Ivan Vanko from Iron Man 2. 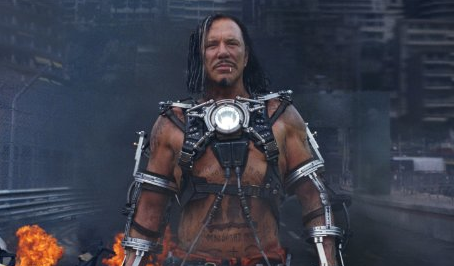 Anyway, as the story progresses one thing is clear — These villains, linked with the Irish Republican Army, will not get their $5 million dollars in ransom.  Shergar is now useless to their cause. They are going to kill Shergar and in Godfather fashion, send his decapitated head to the media. Kevin can not let that happen. He wraps Shergar in his Newmarket cooler and heads out into the dark of night. They hide in an abandoned farm house and formulate an escape plan. 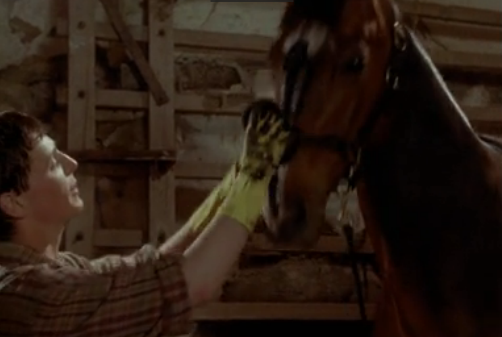 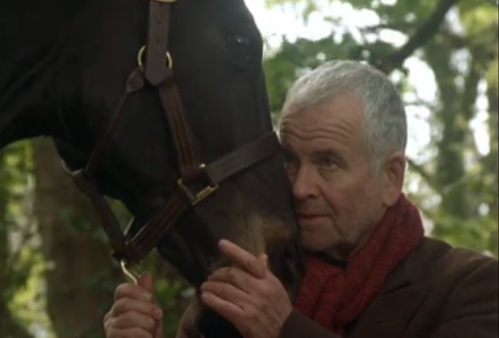 After sharing a meal, Joseph and his granddaughter invite Kevin and the disguised Shergar to travel with them. Through idyllic scenes of trout fishing, gallops through grassy hills, and a very teen-angst driven scene involving Kevin and the granddaughter on a blanket under the stars, it is revealed that Kevin is a runaway orphan with an awesome horse and Joseph just happens to be a horse trainer looking for a jockey. 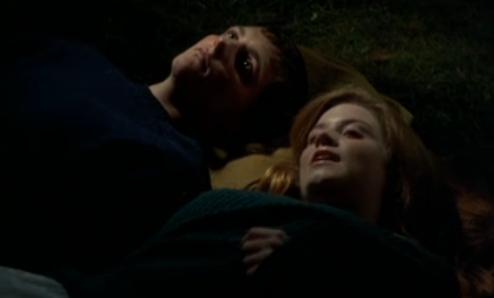 Not to be outdone, Shergar is likewise gettin’ his stud on with Joseph’s chestnut mare, Lady. 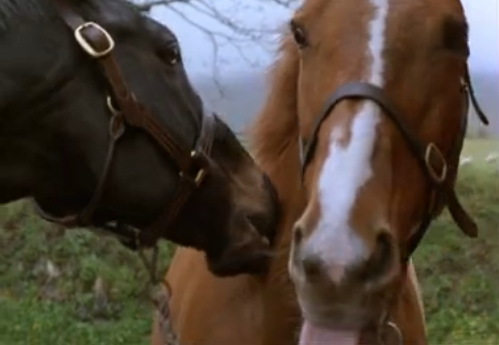 Then (for no rhyme, reason, but maybe a plot-device) O’Rourke meets an untimely end at a routine police stop; his henchmen remain on Kevin’s trail. 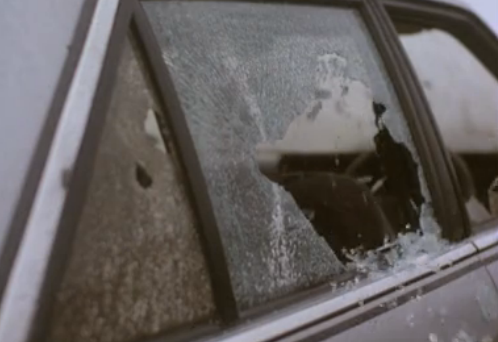 Fast forward to the gypsy-style steeplechase and Kevin riding the lovely Lady. WARNING: This was one of the only “bad horse movie” moments of this entire flick.

Kevin and Lady are trailing far behind the main pack. Seeing his loyal boy and his mare struggle, disguised Shergar lets out a squeal of encouragement that somehow boosts their speed but not their stride length (bad editing) and they pull to the lead! Yeah they win! 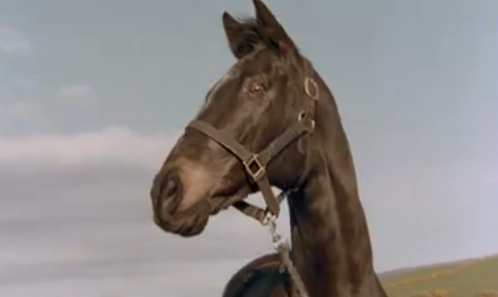 But uh-oh… the henchmen were at the race and they recognize Kevin! To make matters worse it starts raining and Shergar’s disguise gets washed off! Kevin runs to Shergar and leads the henchmen on a huge chase through the woods and over the rocky cliffs along the coast. 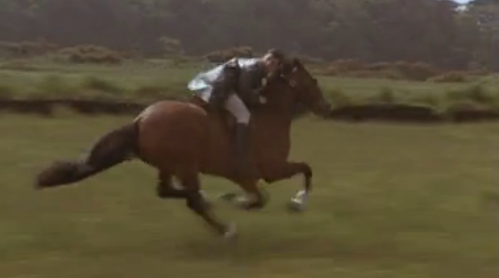 Shergar and Kevin end up cornered between a horde of AK-47 wielding bad guys and the steep drop to the ocean! 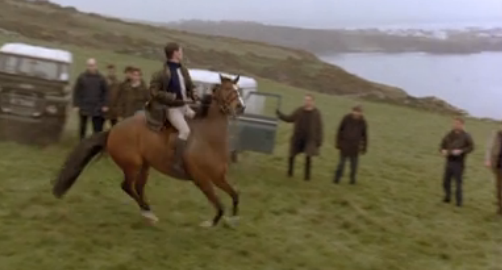 What will happen? Will Keven and Shergar be saved? You’ll just have to watch and see!

This movie was based on a true story, but is only one of the conspiracy theories surrounding the unsolved mystery of the true Shergar’s disappearance. In real life, Shergar was never found and no suspects were taken in to custody.

This movie wasn’t riveting, but it was solid rainy day entertainment.  I give Shergar 3 Golden Horseshoes.