Want old-fashioned police chases, a good looking cowboy and an iconic leading lady?  I give you Electric Horseman circa 1979.

First off, let’s talk Jane Fonda.  She was a sensual space defender in ‘68. 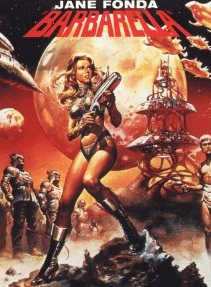 A dissatisfied secretary who took her chauvinist boss hostage in 1980. 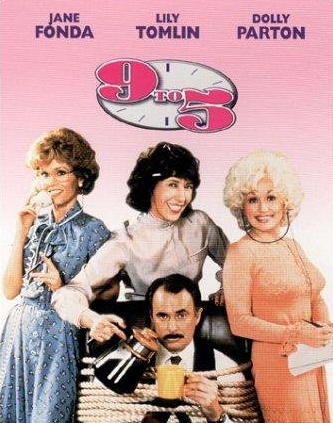 And more recently she was J’Lo’s monster-in-law. 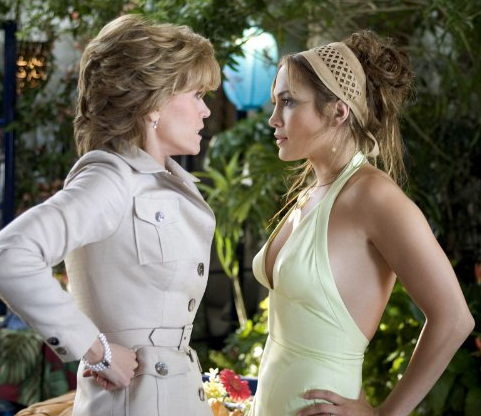 Robert Redford, well, he was the Sundance Kid, Jay Gatsby, a natural baseball player, a reporter who helped reveal the Watergate scandal, and the infamous Johnny Hooker of The Sting. 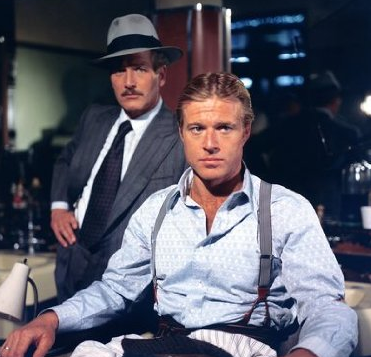 He also made one very Indecent Proposal to Demi Moore…but who hasn’t really. 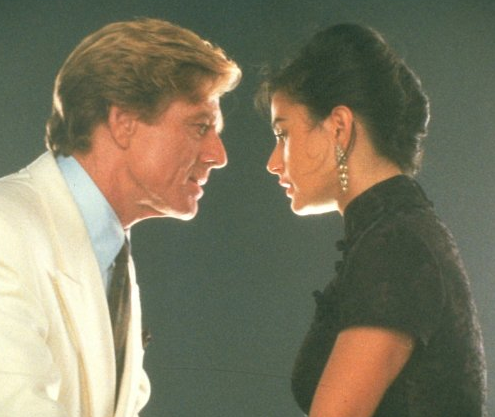 His horsey movie pedigree is legitimate.  He was The Horse Whisperer and actually played a horse, voicing ‘Ike’ in the new Charlotte’s Web.

So what happened when these two superstars met back in 1979?  The Electric Horseman was born, directed by Sydney Pollack.

As the movie opens we are introduced to Sonny Steele, an all-American cowboy played by Redford, as he plummets from good-hearted rodeo champion to corporate-sponsored lackey.  He is lit up like a Christmas tree and drunk as a skunk flopping around the saddle, advertising ‘Ranch Breakfast’ cereal.

After showing up late one too many times, Sonny realizes that his job with AMPco industries and ‘oil baron’ lifestyle is at risk.  He’s shocked to find a stunt double wearing his lights, galloping around a crowded football field full of admiring fans.  Corporate goon replies, “They don’t know the difference.”

Steele becomes even more disillusioned in Las Vegas, when he is grilled by reporter Alice Martin, played by Fonda, and forced to go on stage with an injured, drugged Thoroughbred racehorse.  Rising Star’s tendon, in Steele’s words, “don’t look right.”

Fed up with the injustice and ‘disco magic’ of it all, Steele steals the horse.  Apparently the tendon injury wasn’t bad enough to prevent a gallop through a casino and busy Las Vegas roadways?  AMPco immediately issues a warrant for Steele’s arrest on the charge of grand larceny.  Steele and Rising Star are on the run.  After borrowing an RV from a fiddler, they hit the road with AMPco, the law, and Alice Martin hot on their heels.

Steele then begins a homeopathic healing process with Rising Star involving a fire, a gunny sack and five or six dozen boxes of eucalyptus leaf tea bags.  I’m not so sure this would be advocated by the American Veterinary Medical Association or how it relates to the injured tendon, but anyway…

Soon hereafter, clad in shiny, black, leather pants, Martin catches up with Steele in a cave and questions his motives for stealing the horse.  Steele is tight-lipped though, only confirming that it was not for monetary gain.

AMPco starts an anti-Steele smear campaign claiming he is a drunk and a drug-user…mostly true.  Meanwhile, Steele addresses the tendon issue, improvising an ice boot at a road stop.

To clear his name, Steele sets up an interview with Martin.  Steele rants and raves about the abuses the horse has withstood at the hands of the evil AMPco, including but not limited to tranquilizer abuse, blown tendons and sterility.  “Rising Star deserves a better life,” he says and Steele is going to make sure he gets it.  “$12 million dollars worth of Thoroughbred racehorse will be turned loose in horse heaven.”

But Martin was followed because suddenly the police are hot on Steele’s tail!  With the tendon miraculously healed in two days, him and Rising Star are forced to lead the cops on a Dukes of Hazzard style chase while Martin drives the RV out of town.

Rising Star gets a witch hazel leg rub for his gallant efforts, Steele gets some stew and a good night’s sleep, and Martin gets a reporter’s dream — exclusive coverage.  So begins the cross country trek to horse heaven, which as it turns out, is in Utah.

Awkward “I haven’t really bathed in a week and we’re both wanted by the law” romance ensues.

With things getting a bit complicated, Alice Martin has some cleaning up to do.  For one, she has to call off the media and police frenzy she has secretly set-up at Steele’s final destination, Rimrock Canyon.  Unable to reach a phone, she warns Steele, who insists he is carrying on with his plan regardless.

Will Steele be arrested?  Will Rising Star get to live the good life with a herd full of Mustang mares?

You’ll have to watch and see!

I wanted to give this movie 4 Golden Horseshoes, but honestly the main plotline of setting loose an OTTB with a blown tendon into a herd of wild Mustangs is just absurd.  Still, for the funny lines, the chic seventies clothes, the CGI free police chase scenes, the Willie Nelson soundtrack, Robert Redford’s feathered bangs, and for one very important moment that even the movie Hidalgo forgot (hint: it’s in the last 15 minutes of the film) I give Electric Horseman a solid 3.