Eventing Nation has the chinchilla…which leads me to the conclusion that Horse Nation needs a mascot! 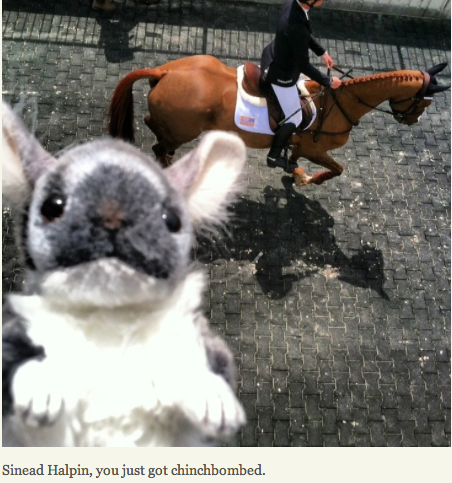 Let’s take a look at the contenders.

1) The Magnificent Mule.  Mules are like horses but more ridiculous…which makes them an obvious choice for Horse Nation.  Free jumping from a standstill.  ‘Nuff said. 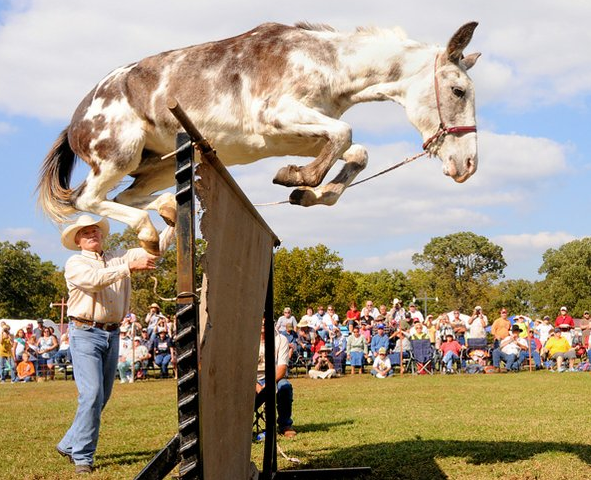 2) The Bouncy Bunny.  Bunnies are another species with jumping competitions.  This species is also influential in HN Fitness and Health Guru Biz Stamm’s articles. 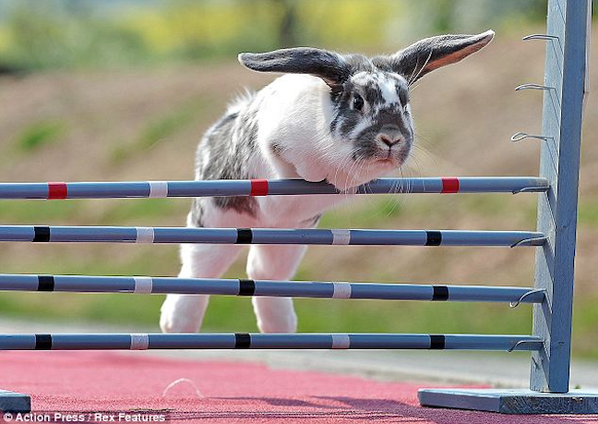 3. The Awesome Ostrich.  Perhaps a dark horse of this mascot competition, the ostrich actually has a lot to offer.  Ostrich racing is increasingly popular… 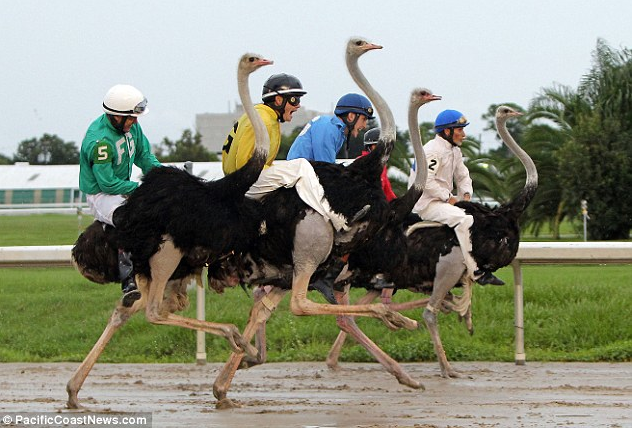 and they also know how to get straight krunk.

4) Not Yo Mama’s Llama.  Llamas can jump too!  Through blue inflatables apparently. 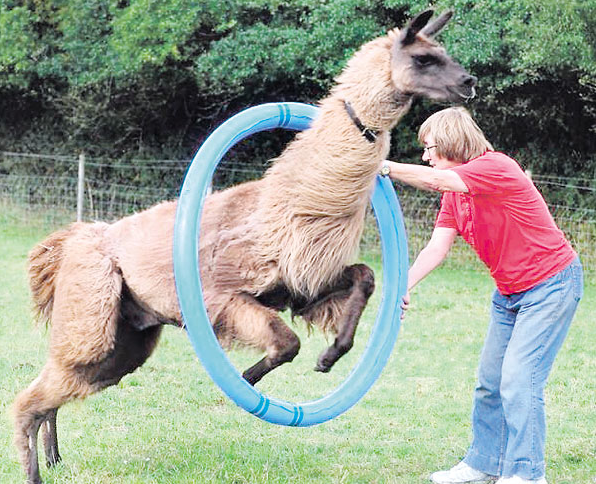 This species also has a tough-guy factor.  Seriously, don’t mess with the llama.

5) The Royal Rhinoceros.  You be like…what?!?  Rhinoceros?  But the American Museum of Natural History tells me that the rhinoceros is one of the closest relatives outside the genus Equus.  The link between the species is their odd-number of toes and plant based diet. 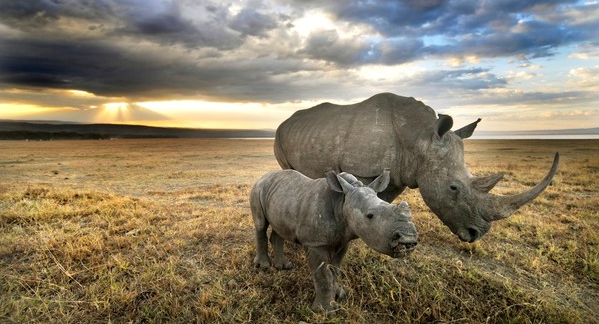 6) The Terrific Tapir.  In the same vein as the rhino, the tapir becomes a nominee.  If you’re like me, you’re a little unfamiliar with this particular beastie.  Let’s learn the facts.  (Note: While hilariously funny this video should be at least rated PG-13.)

7) The Majestic Moose.  For our northern folks.  Look at that extension! 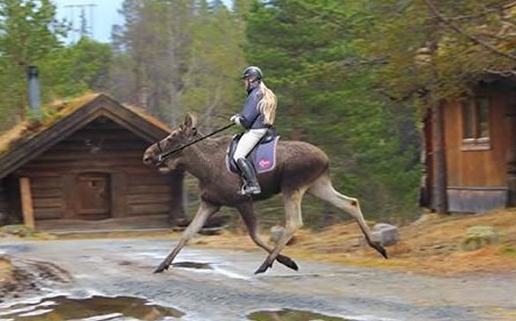 So what’s it going to be Horse Nation?