Yesterday we featured the Hunks of Polo, which was mighty fine, but what used to be a male dominated sport is now being conquered by the ladies.

Here are three women who are breaking down those boy’s only, elitist boundaries. 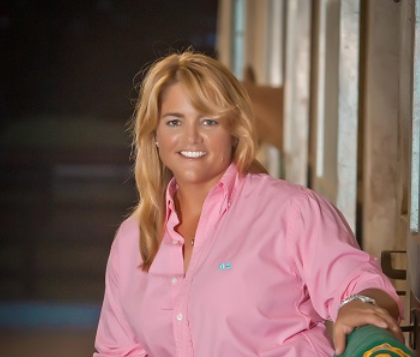 Sunny’s legendary status began before she was even born with her mother Sue Sally Hale, who disguised herself as a man to pursue the sport at a time when women were not permitted. “Sue Sal, as she was known, had a knack for the sport, but women were not accepted except at minor club matches. So Sue Sal disguised herself as a man by tucking up her hair, taping down her breasts and painting on a mustache. She played under the name A. Jones.” — New York Times 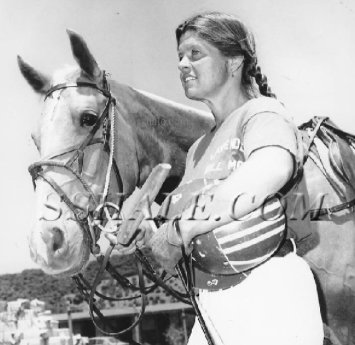 Riding before she could walk, Sunny competed in her first polo match at 10 years old and the rest as they say is history.

“In 2000, she made history and achieved her life’s top ambition by becoming the first woman in history to win the U.S. Open Polo Championship, the premier polo tournament in the United States. She has earned the highest rating ever for a female player and has received the honor Woman Polo Player of the Year seven times. Hale was inducted into the National Cowgirl Museum and Hall of Fame in 2012.” — Equitrekking.com  Sunny currently holds a 3-goal handicap.

This woman is tough.  Need more proof?  Check out this picture from her Facebook page…she’s #4. 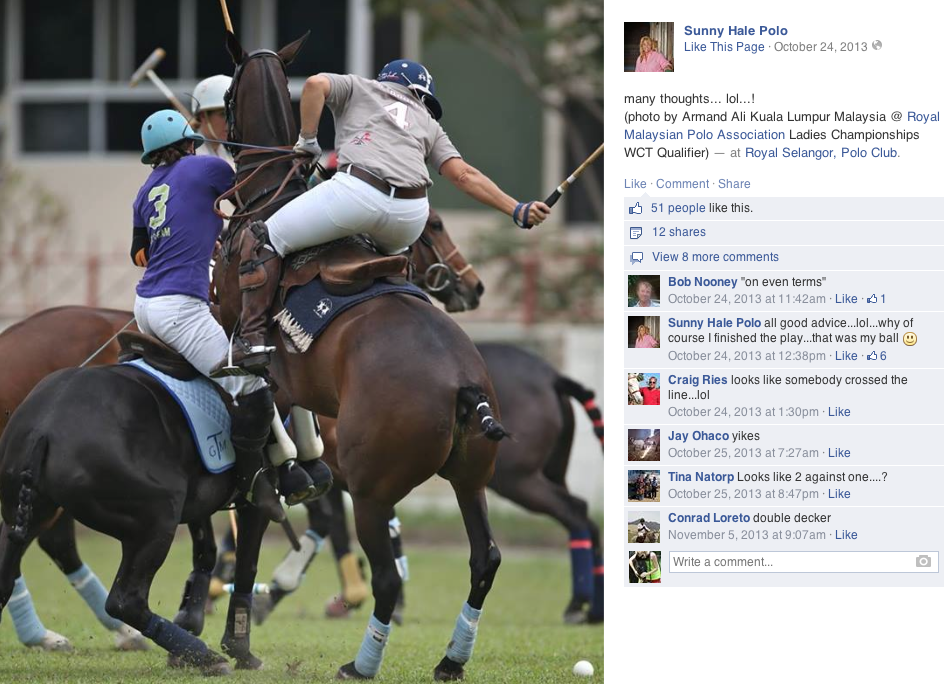 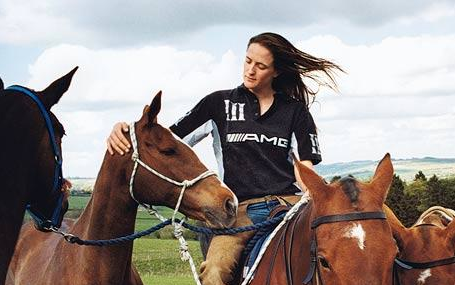 Nina is the top female polo player in the world, currently holding a 4-goal handicap and the only woman to win the Gold Cup. 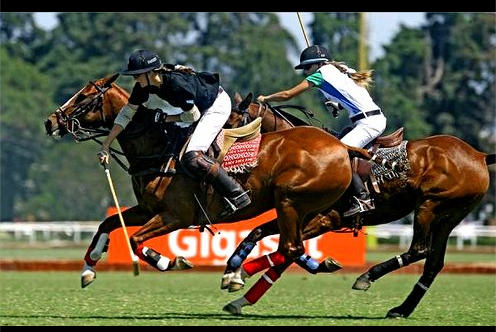 Nina is also a full-time mother and wife.  Her daughter Elizabeth can be found hanging out with Prince William while Mom’s playing a game.  No big. 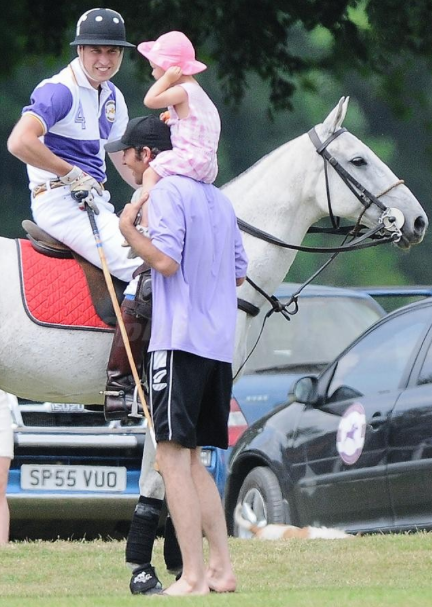 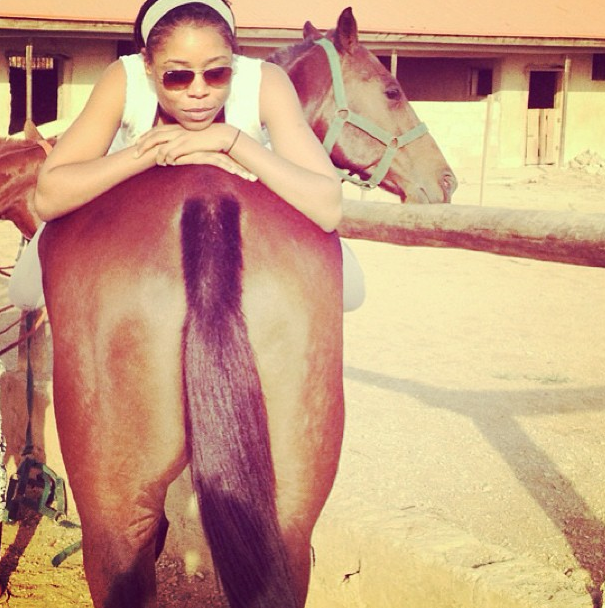 Uneku is currently the only black female in the world playing polo professionally.  She’s also one of the few polo players that doesn’t come from a long line of polo players.  Her parents, in fact, actively discouraged her passion for the sport, first by trying to talk her out of it and then by cutting off all her horsey funds.  What did she do?  She got a job mucking out stables.

Ever since, “Atawodi hopes to help break down perceptions that only rich horse-owners can play. An NGO she set up, Ride to Shine, introduces orphans to the game.” — The Guardian 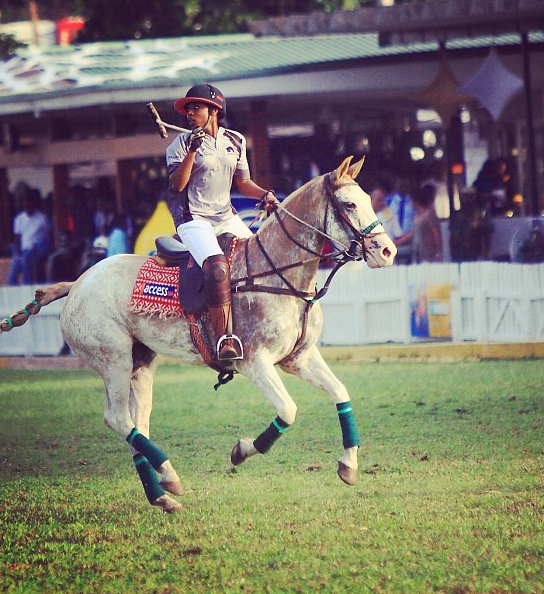