FACT: Most of the hottest guys on our planet are professional polo players. Amanda Ronan gets her stalker on.

The Blaze series, by Merwie Garzon, introduced me to  the sport of polo.  The lead’s love interest is named Jaden but from here on out shall be called… 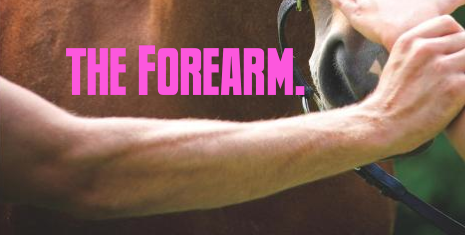 So, The Forearm is hot.  He’s rich.  He loves horses.  He whisks his woman away on 10-day luxury vacations and says things like…

The Forearm is the perfect man, but here’s where it gets scary.  The Forearm has real life counterparts…that really exist.

First up is Nic Roldan, the man labeled Wellington’s “Hot Polo Prince.”  He’s racking up accolades such as “the MVP prize in the Top Pony 12-Goal Series Tournament at Grand Champions at Palm Beach Polo Club. He scored a game-high seven goals, and his horse, Ducati, was named Best Playing Pony. In February, playing with the Audi team in the George Haas Cup at International Polo Club Palm Beach, Roldan scored eight goals and the MVP trophy.” ~ City and Shore Magazine 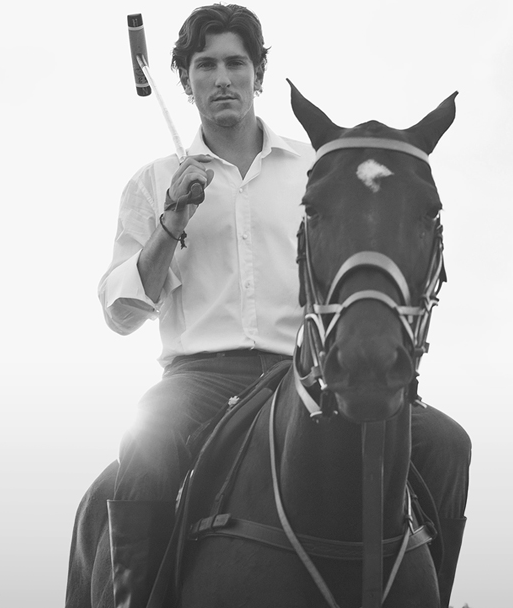 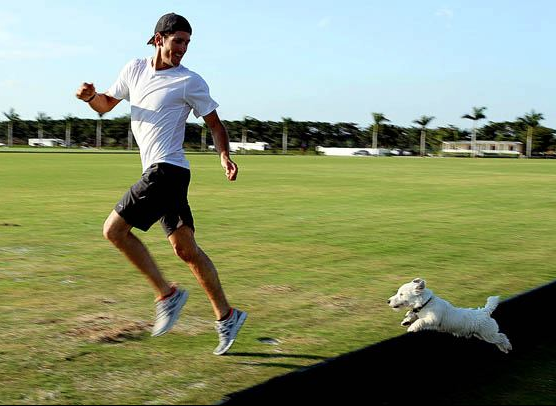 or getting his face painted at carnivals benefiting the SickKids Foundation, 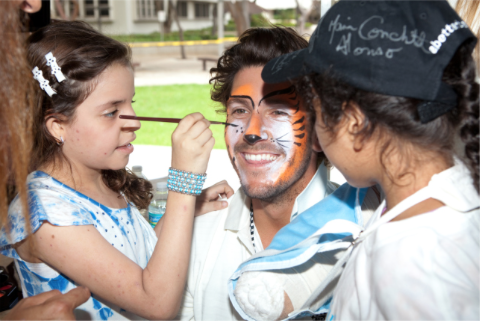 when he’s not busy modeling for GQ.

While we’re on the subject of modeling, I can’t help but mention Nacho Figueras, the “Face of Ralph Lauren.”  More importantly he’s team captain of the Black Watch Polo Team. 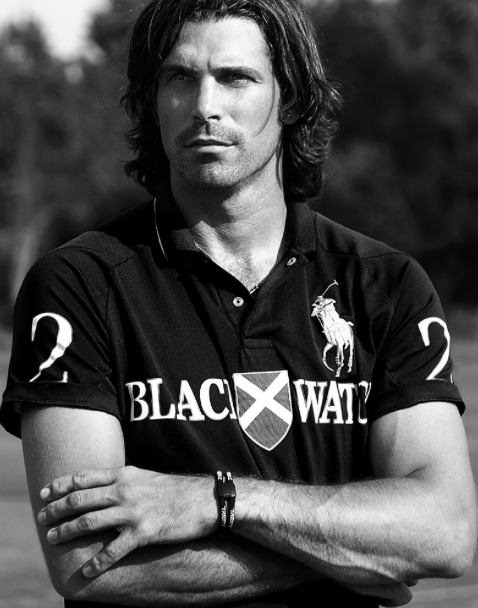 You probably remember him from the Romance perfume commercial.

This guy knows how to hold up a fence… 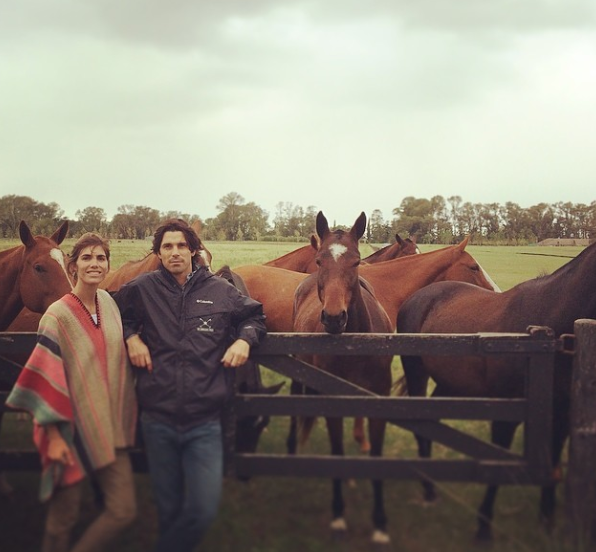 and back a horse in a wet aisle.  Seriously, his one arm muscle has more definition than my whole body. 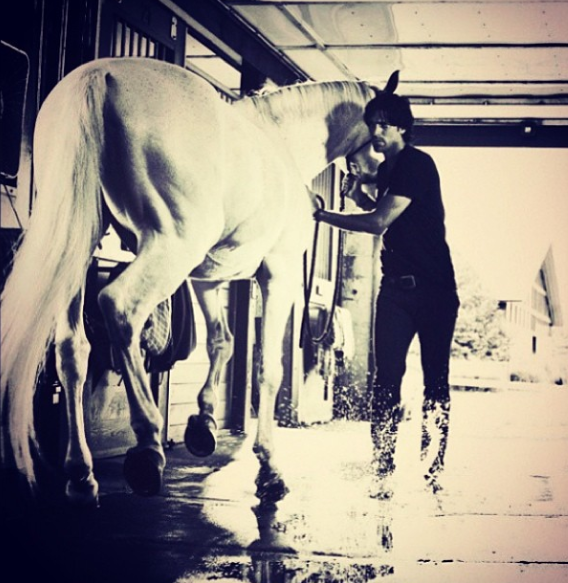 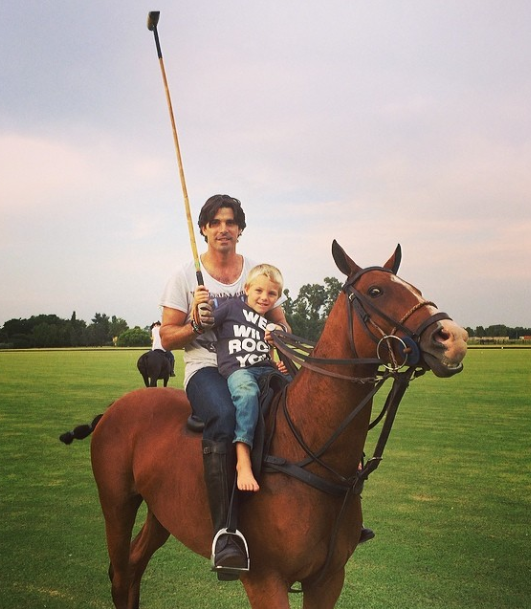 Last but not least is the “King of Polo,” Adolfo Cambiaso.  He’s ranked #1 on the world polo tour with a handicap of 10…which is freakin’ awesome. 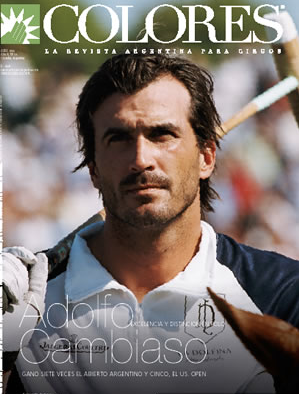 Mr. Cambiaso doesn’t have as much of a social media presence as our other two Polo Hunks, but from his Facebook page I gleaned that he looks good in a beanie… and is not afraid of pink-trimmed saddle pads. 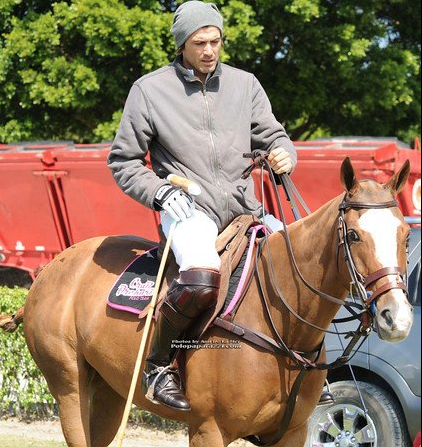 He’s also quite dashing in a baseball cap… 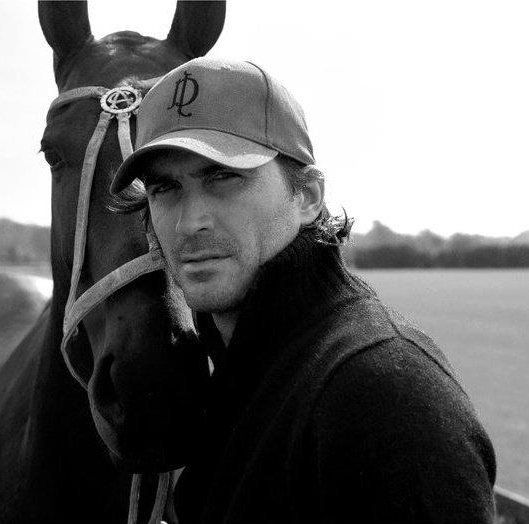 and the man can work a bomber jacket. 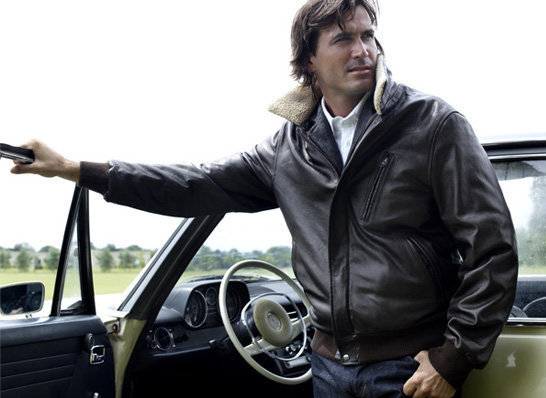