The documentary Running Wild (2013) starts out strong, with a thrumming guitar chord and Dayton O. Hyde himself narrating the film. Dayton describes a 1988 cattle buying trip to Nevada, where he happened across a government wild horse holding facility. The experience would change the entire course of his life, spurring Dayton to leave his family and ranch in Oregon to establish Black Hills Wild Horse Sanctuary in South Dakota at the age of 62.

Dayton’s narration for the first eight minutes of the film details the struggles that he encountered while creating the sanctuary including troubles with the government, local ranchers and the wild horses themselves. Today the sanctuary has about 500 horses, both wild and domesticated rescues, on 12,000 acres. The domesticated horses are used in a breeding/sale program to help fund the sanctuary as well as protect the precious Mustang bloodlines. 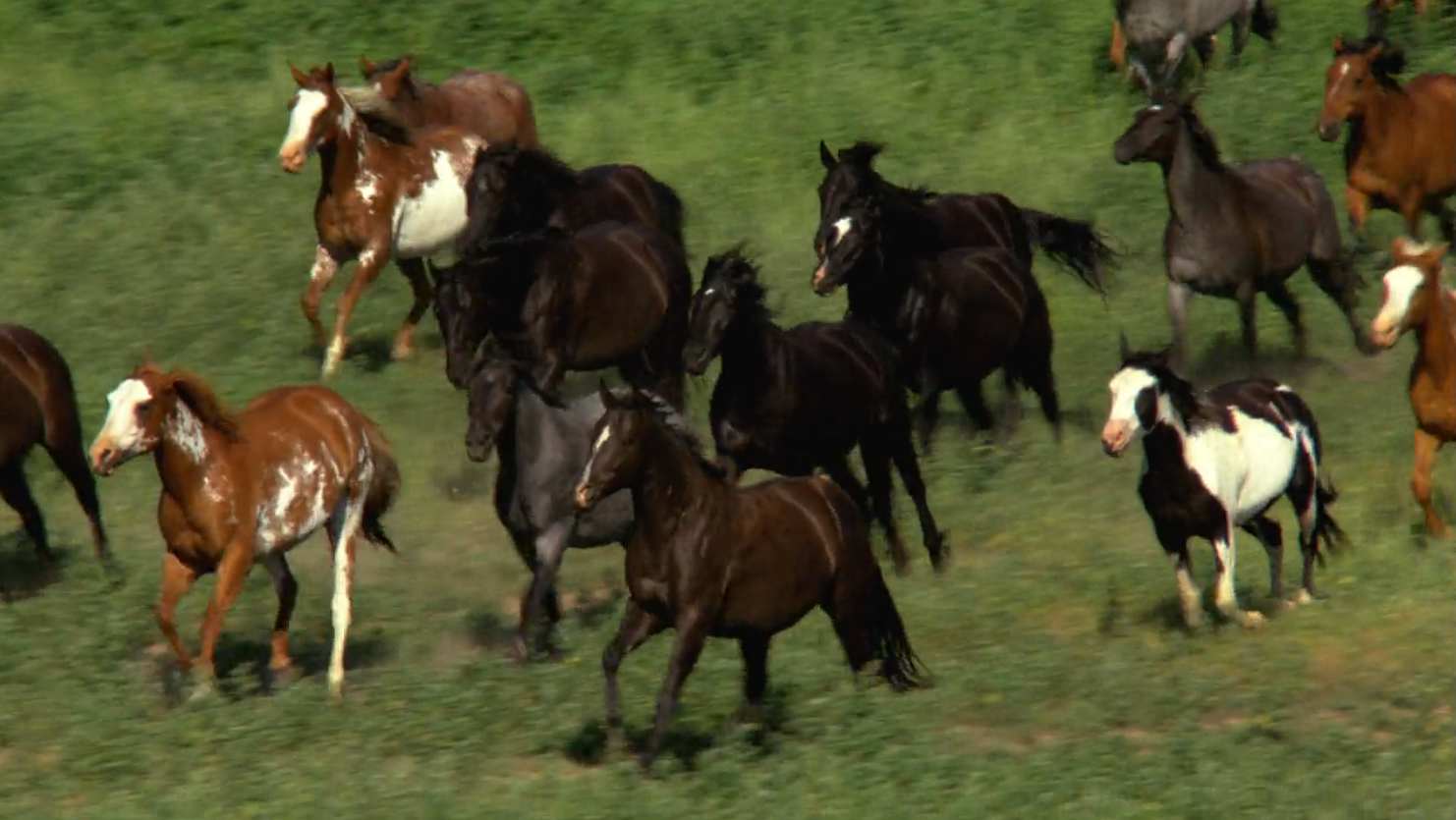 The documentary then shifts gears to tell Dayton’s life story, which begins in 1925. Dayton reminisces about his childhood watching wildlife, particularly birds, with his handicapped father and his decision to move to his Uncle’s Yamsi Ranch in Oregon. Having never rode a horse until the age of 13, he states that once he learned how to ride he “regretted having to get off the horse to go and eat.” 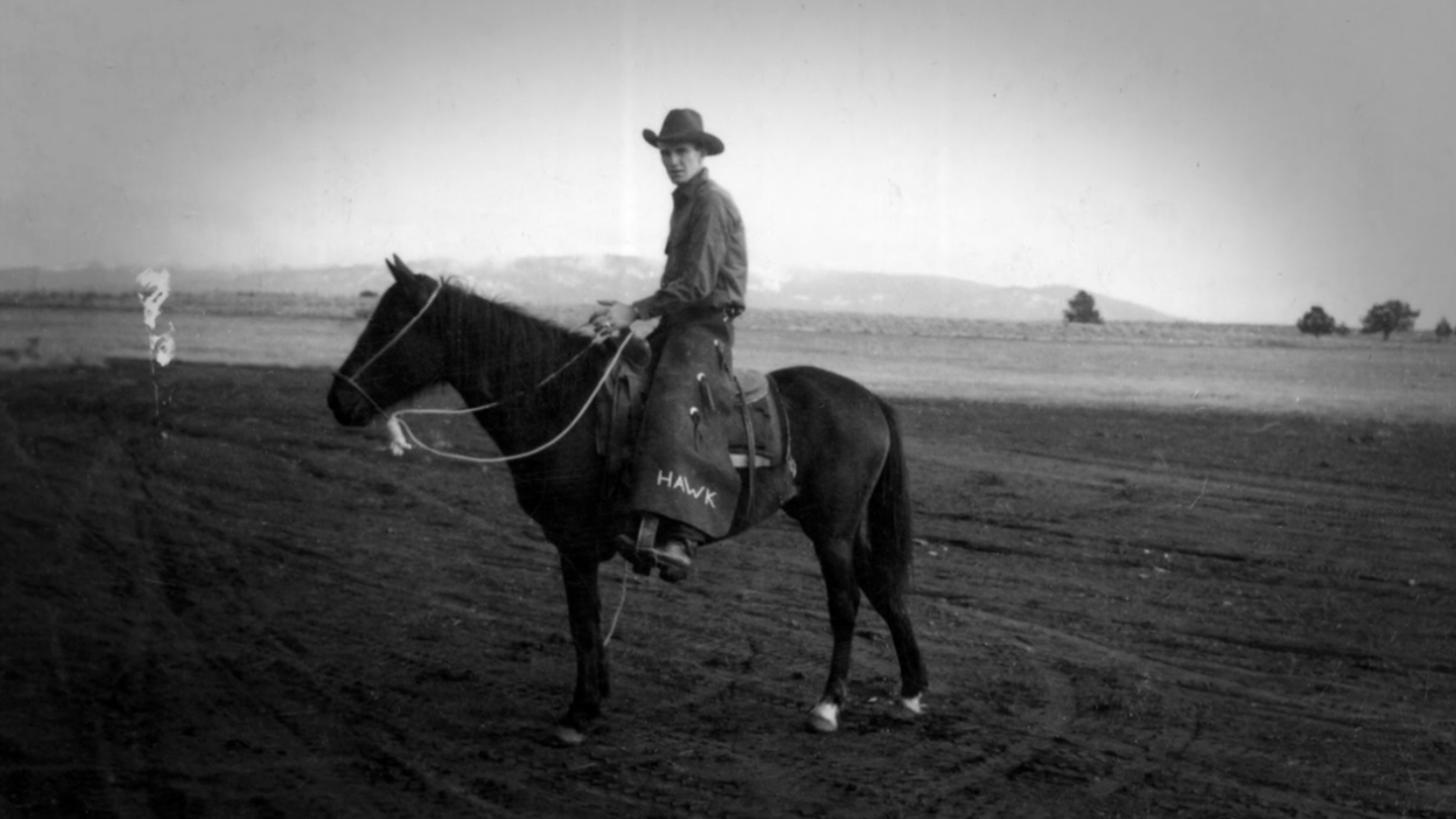 During the winters Dayton was sent to a boarding school in California, where he excelled in English. Through his knowledge of birds, he befriended the English poet Alfred Noyse. Dayton describes that moment as a turning point in his life, one that led him to becoming a professional writer. 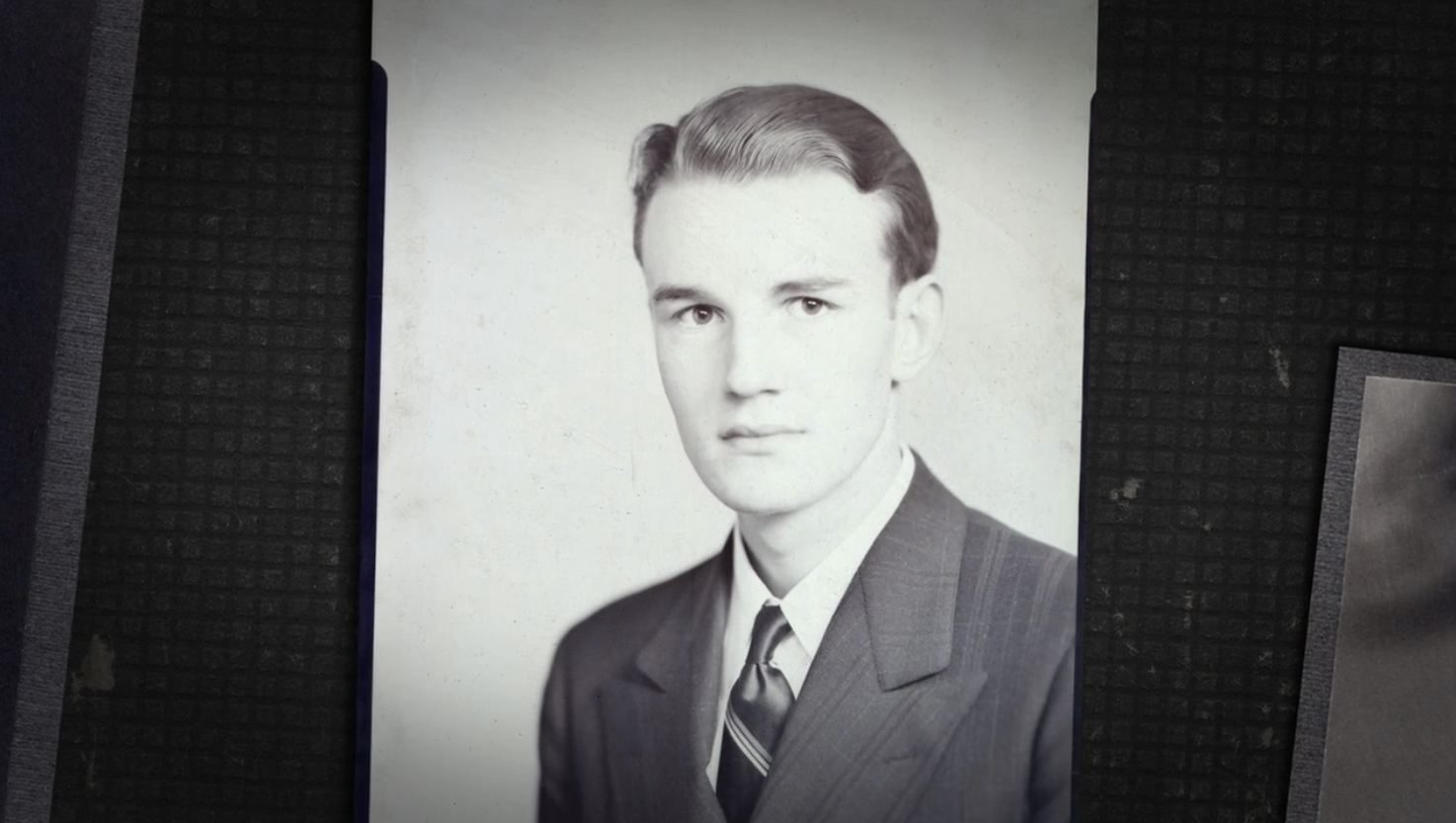 After his high school graduation in 1943, Dayton was drafted into WWII. He remembers the sight of wild horses running along the “troop train” as he headed for basic training. The image of freedom gave him hope throughout the war. After the war, while stationed at Camp Hope in Louisiana, he rescued a scrawny mare, hiding her in the barracks and feeding her on the lawns at night time. When he was discharged he loaded her on an army surplus truck and brought her back to Oregon. 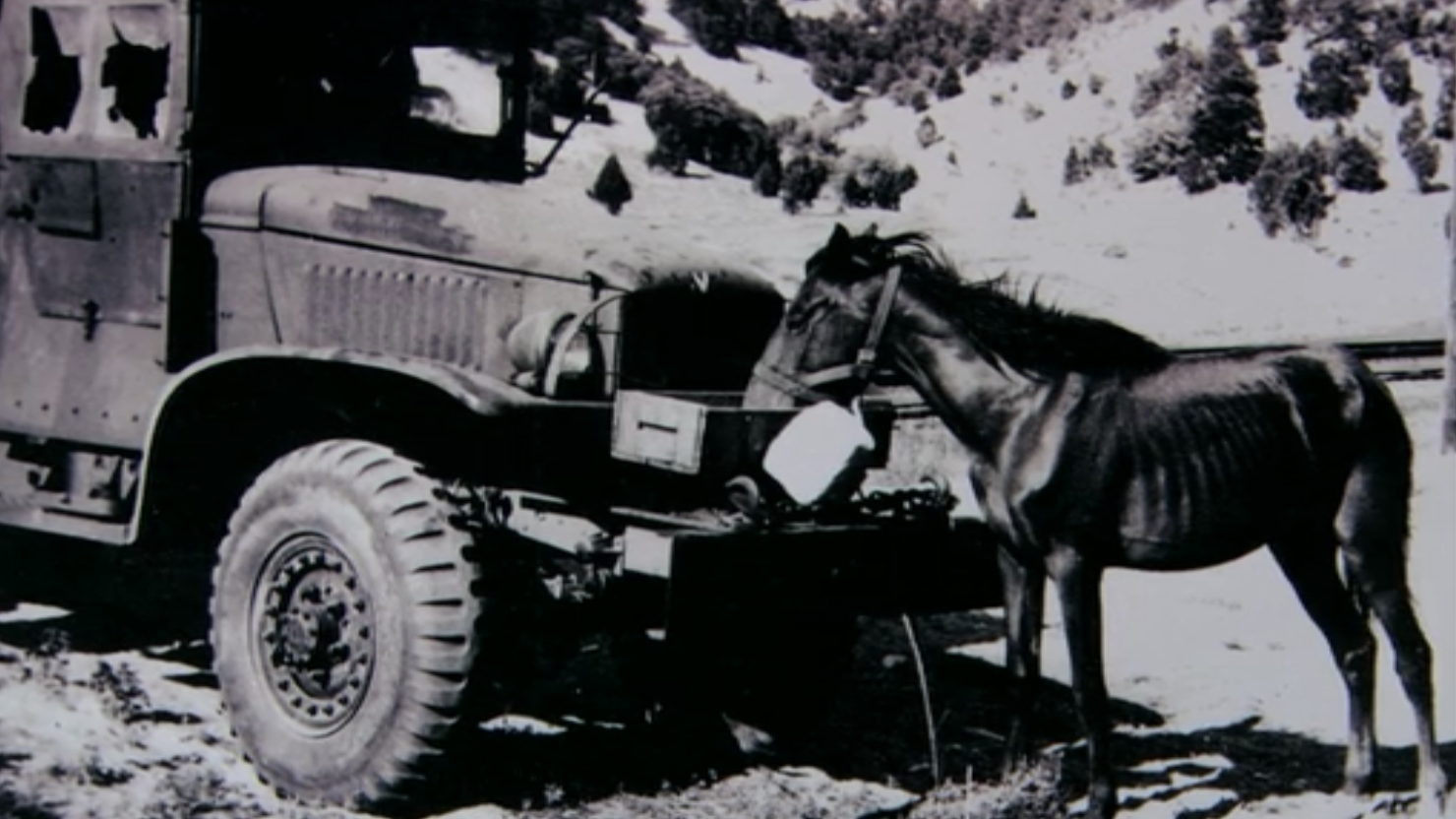 During college Dayton took up photography. His rodeo pictures were published in Life magazine. 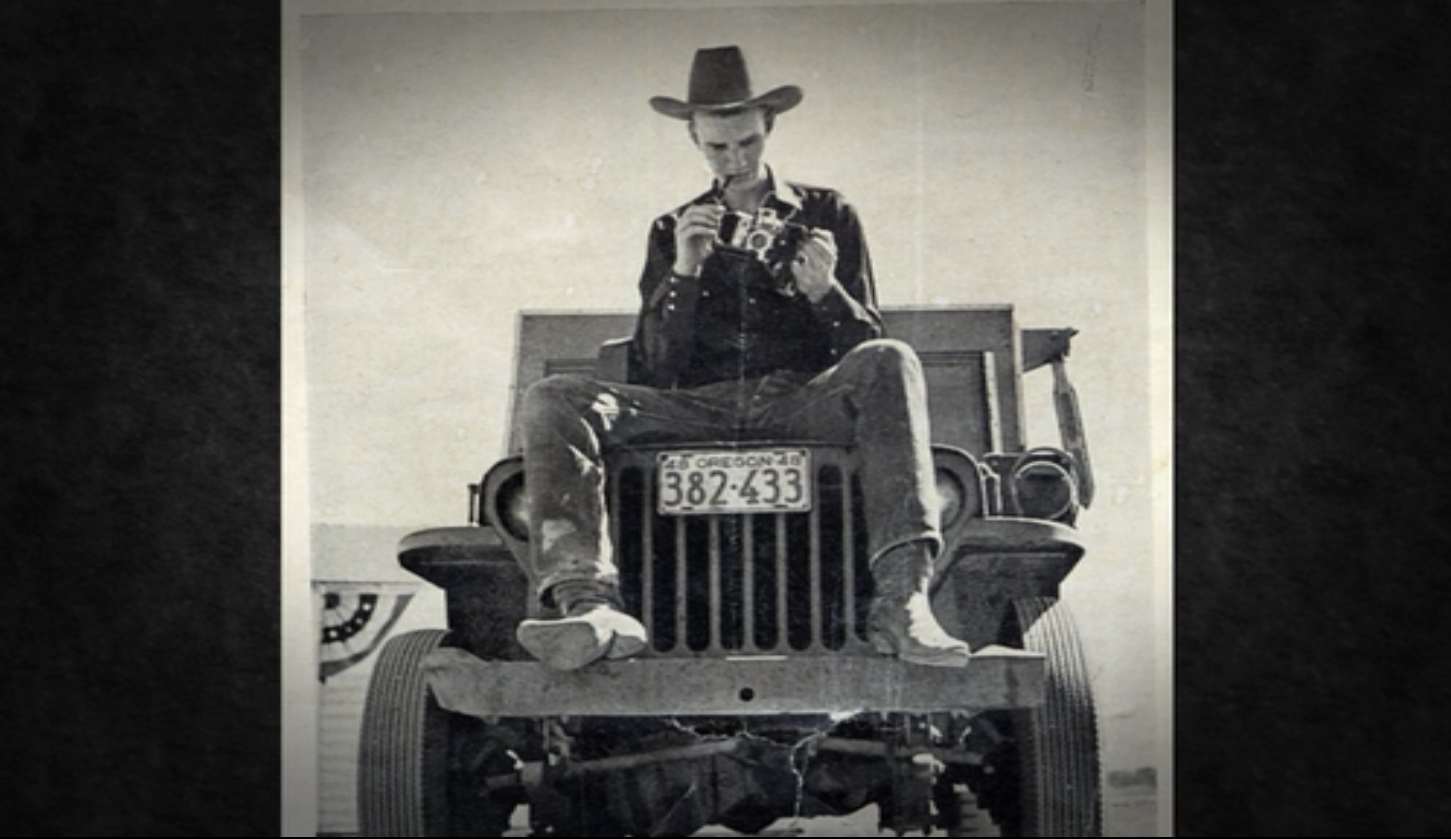 And then he decided to take up professional bullfighting… 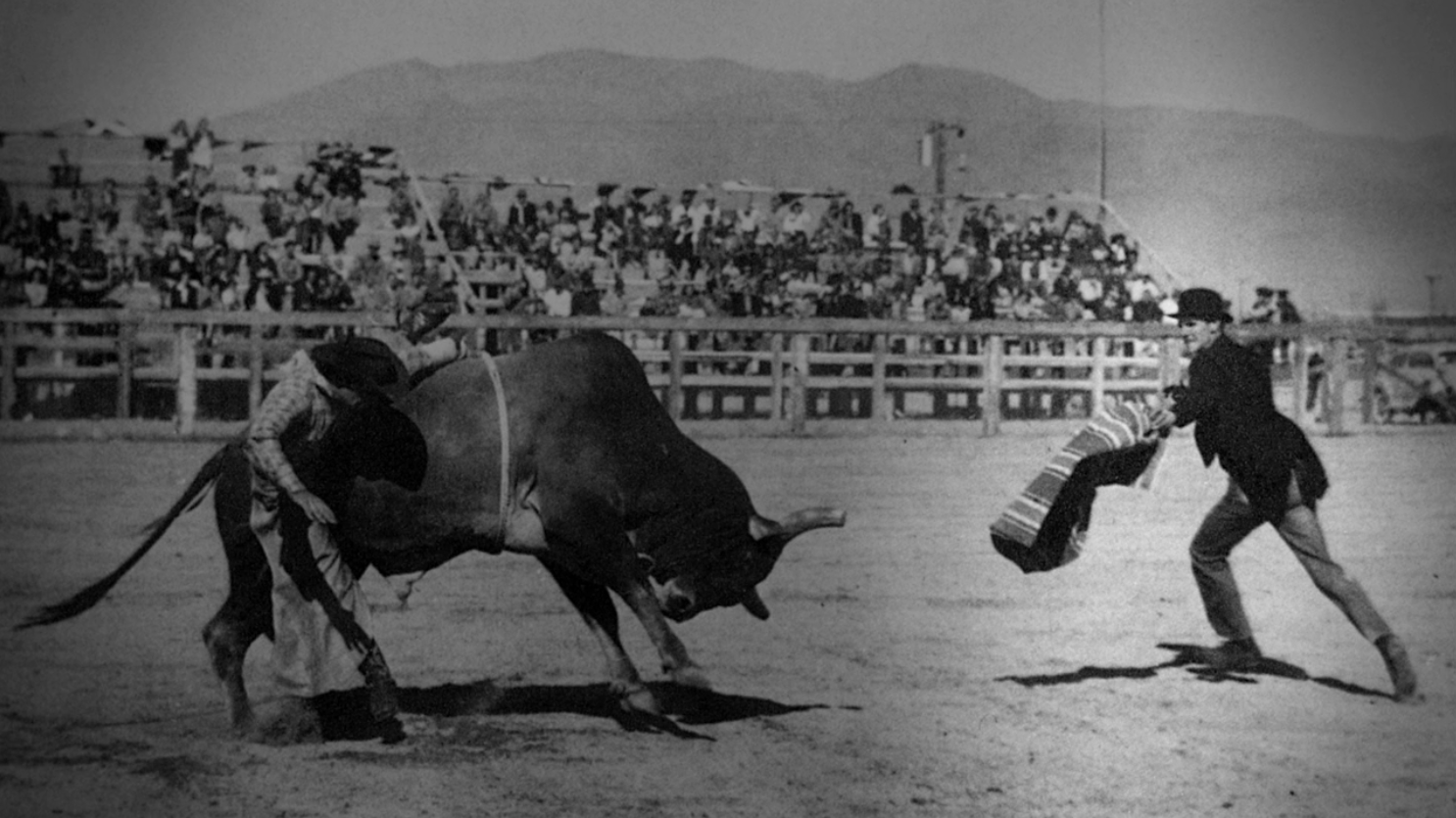 The film then skips forward to focus on Dayton’s family. His grown children reminisce about the idyllic life on the ranch, despite their father’s emotional distance. Dayton himself admits that “the ranch was a better father to the kids than I was.” Some of the children’s strongest memories centered around their father’s wildlife rescues, including a mountain lion, an eagle, a coyote, a porcupine and deer… just to name a few. The oldest son says, “Over the years we had everything except badgers.” 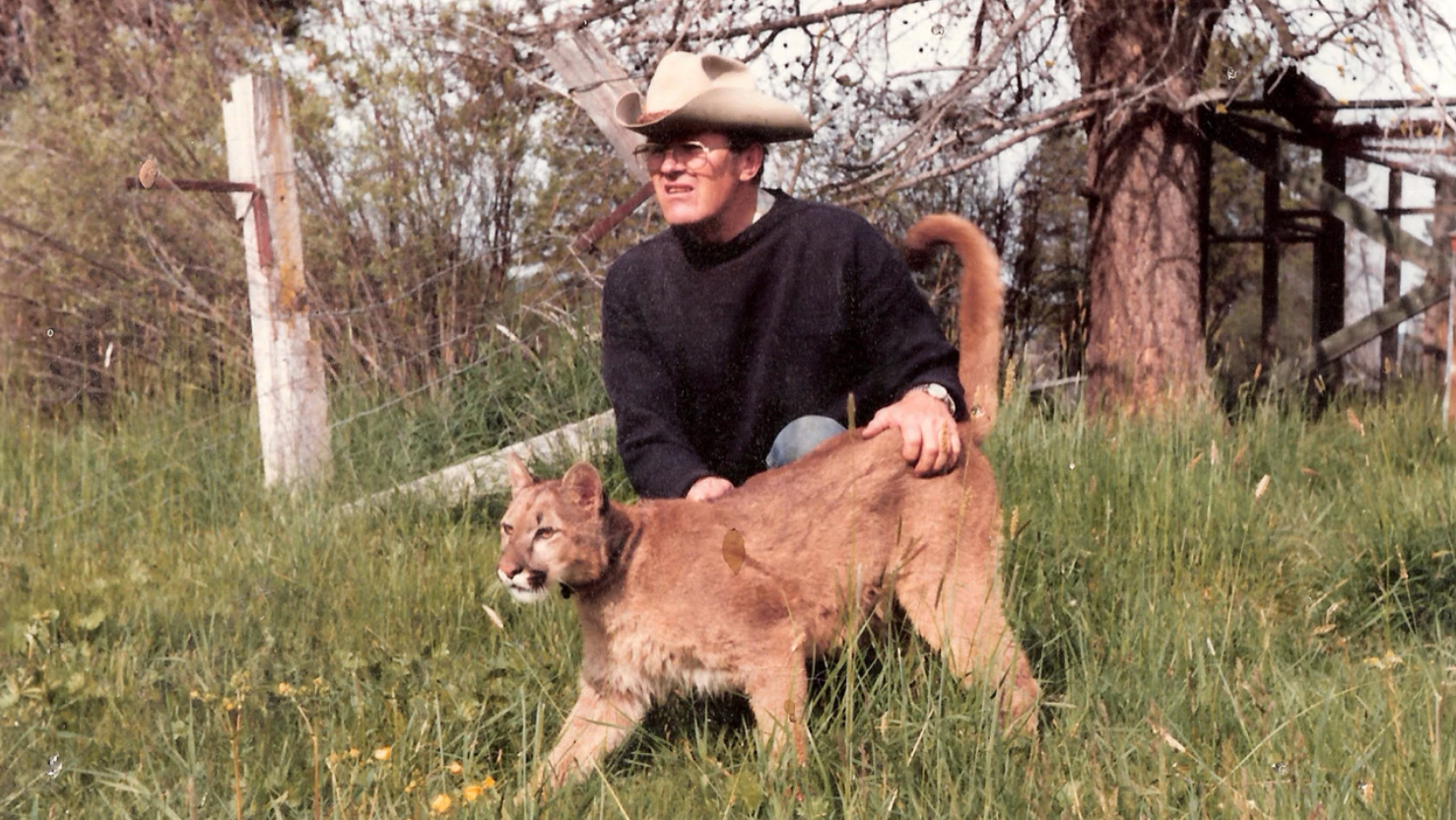 One of Dayton’s biggest accomplishments, detailed in his book Sandy, was starting a Sandhill Crane captive breeding program. A program that was shunned in its early stages, but eventually picked up by the Fish and Wildlife Service. 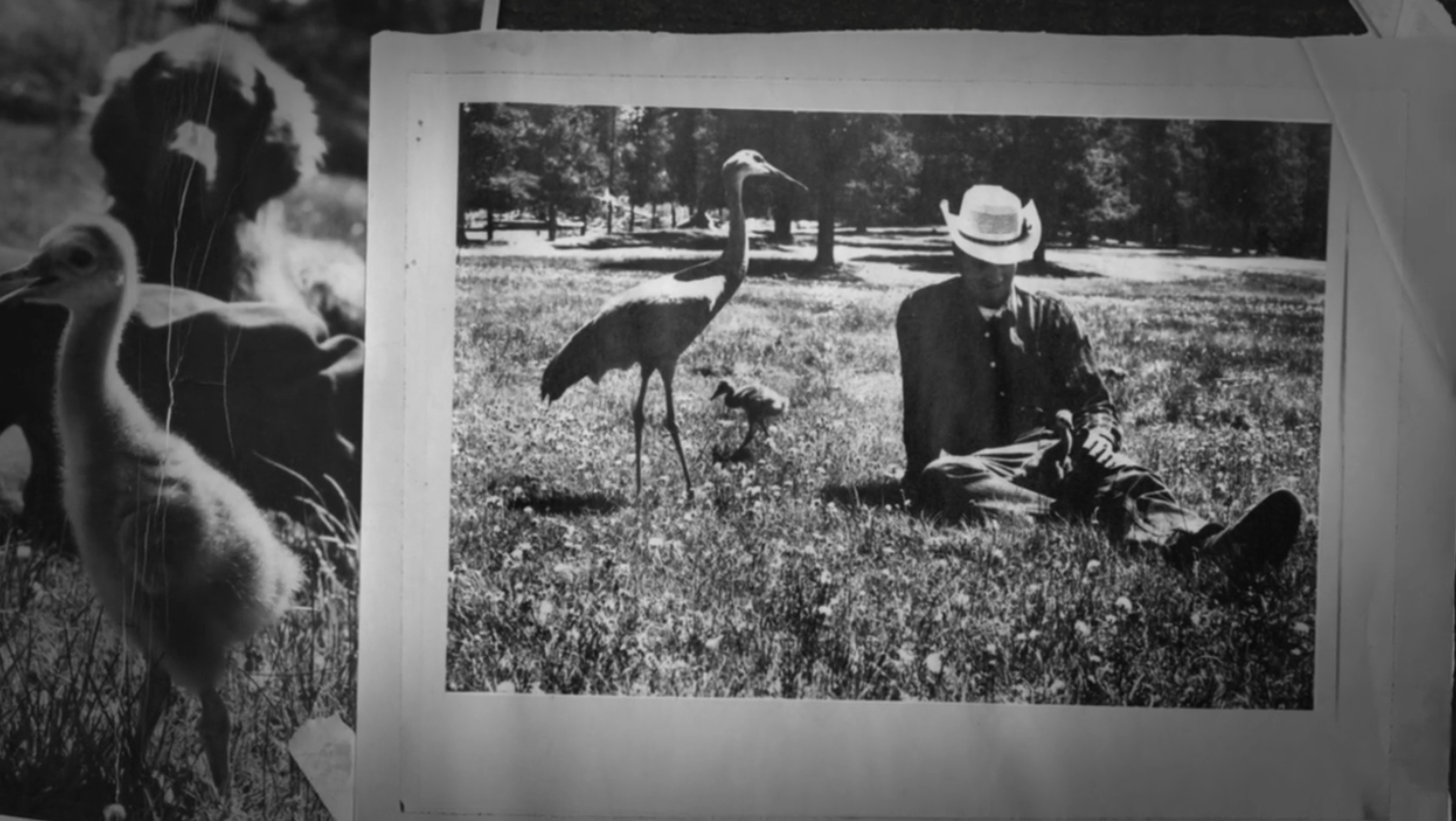 Dayton’s latest cause is to protect the sanctuary from uranium miners. He detailed the struggle to safeguard not just the horses and land, but the rare beauty of nature itself after being named “Protector of Ceremonies” during a Native American sun dance held annually on the property. 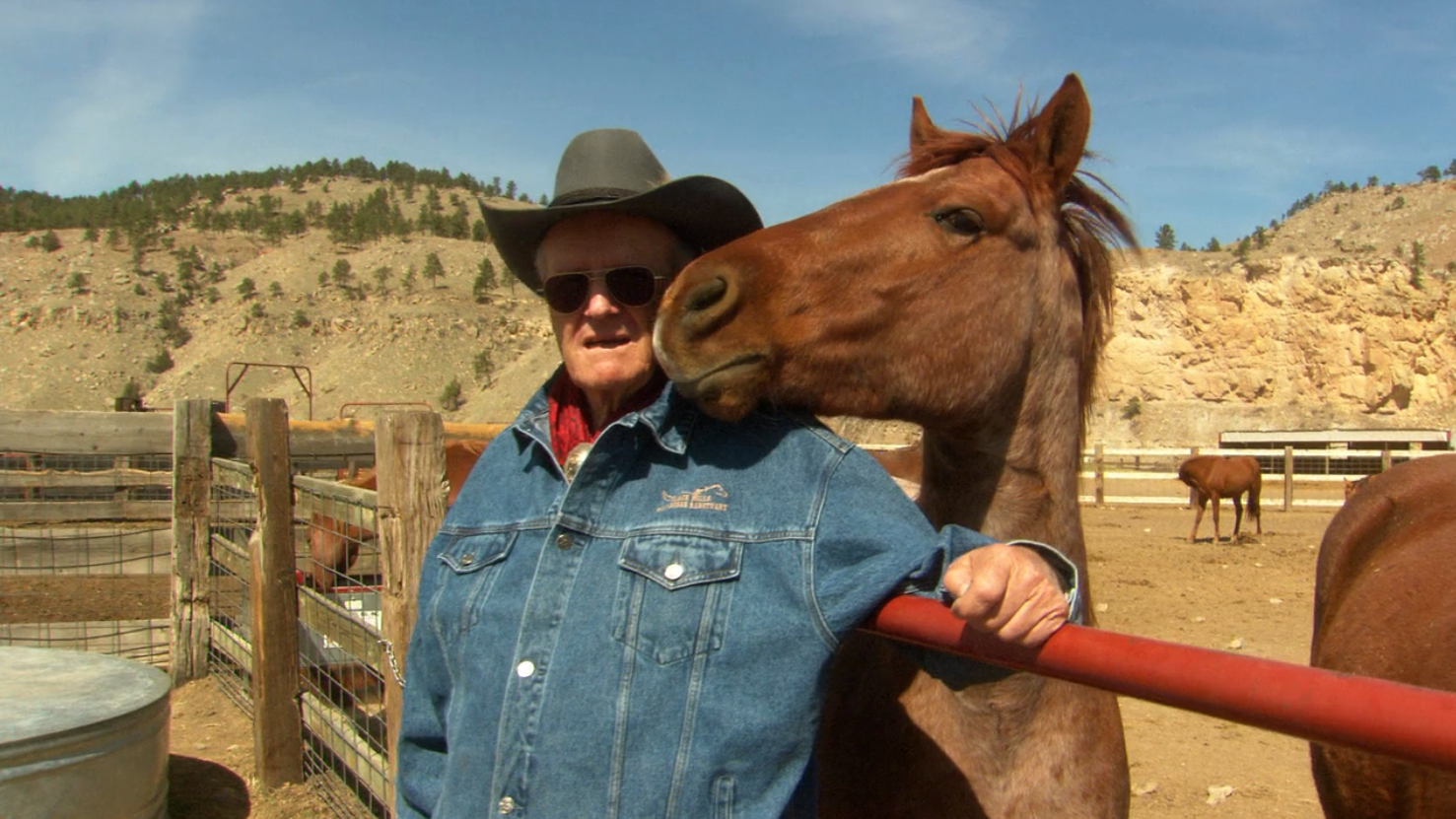 The content of this documentary was not only entertaining but powerful. It embodied one of my favorite quotes, “It used to be about trying to do something. Now it’s about trying to be someone,” by Margaret Thatcher. I don’t think Dayton O. Hyde ever really set out to be a horseman, a conservationist, a published photographer or a renowned author, yet that was exactly what happened. Still, the film doesn’t display him as a flawless man especially in regards to his family. He admits he was an absentee father and husband, consumed by writing books and protecting wildlife. Dayton himself states, “I think I’m a cowboy first, conservationist second, and writer third,” never mentioning a familial role as one of his life accomplishments.

The film itself felt well done, mixing present-day interviews with archival video and photos from Dayton’s life. The subtle and ear pleasing soundtrack was all original, composed by Steve Poltz.

However, some of the dialogue was a bit rambling particularly during the scenes where passages of Dayton’s books were used as voiceovers, which came across as barely audible garble. The filmmaker, Suzanne Mitchell, also recycled several scenes i.e. she played the same footage over and over. This is a big no-no in my book though a common problem in documentaries.

In the end those technical errors, for me, were countered by the film’s central message which is, “One old cowboy can do quite a bit.”

The film is currently available on Netflix in the USA. Check out the trailer:

For more information on the horse sanctuary visit wildmustangs.com