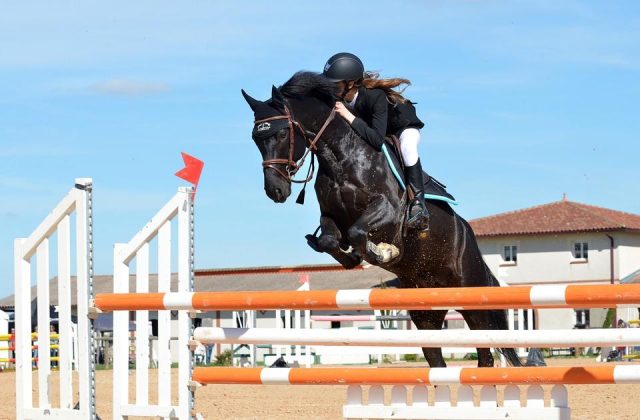 We all know the many benefits horseback riding can provide on a lifelong basis — Devin Morrissey makes a compelling case for why horseback riding should be incorporated into school athletic programs.

END_OF_DOCUMENT_TOKEN_TO_BE_REPLACED 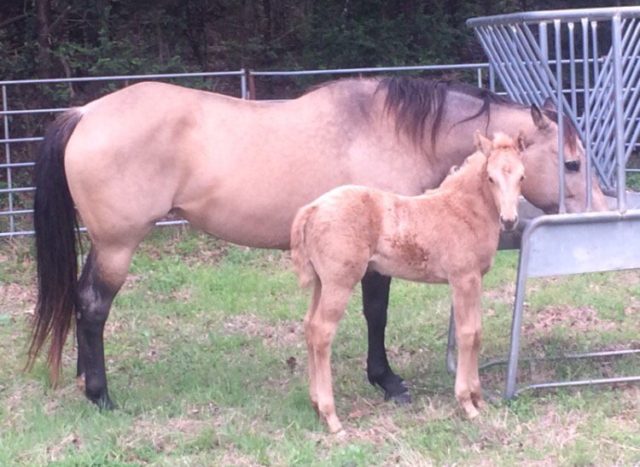 END_OF_DOCUMENT_TOKEN_TO_BE_REPLACED

We’re not really sure why, but we love it.

While the ultimate goal is to someday have equestrian sports featured on major networks with the same kind of fan following as the ball sports, we’ll settle for major-leaguers giving horses a little extra airtime while we’re waiting for the rest of the world to realize that horse sports are awesome.

Now, usually we horse lovers can rely on football to give us that screen love: but between a noted lack of a certain popular eight-horse hitch in this year’s Super Bowl commercial as well as just the absolute briefest glimpse of the Broncos’ amazing live equine mascot, we’re thinking that maybe football has had its moment in the saddle and clearly dropped the ball (get it?).

But don’t worry, equestrians, because the latest “thing” seems to be major-league baseball players rocking a horseback arrival to spring training. Perhaps these were the heroes we needed all along.

The equestrian’s spring training started in February, when San Francisco Giants’ pitcher Madison Bumgarner made headlines when he missed the team’s FanFest due to necessary trailer repairs. Yep — Bumgarner drove about 30 hours from his home in North Carolina, horses in tow numbering somewhere “between one and ten.” Bumgarner was already horse-famous for riding a San Francisco police horse into last year’s home opener. (Fellow Giants pitcher Johnny Cueto is also reportedly a rider.)

And the latest baseball players to make headlines for the love of horses are outfielder Yoenis Cespedes and pitcher Noah Syndergaard of the New York Mets, who rode in to yesterday’s training in Port St. Lucie, Florida on horseback. The horses belong to Cespedes, who had been previously turning heads by driving a different and very expensive car to training each day of the previous week.

Cespedes reportedly owns a ranch in Vero Beach, but the horseback entrance was apparently Syndergaard’s idea. As Tuesday was Picture Day, many players and team staff took turns riding the horses around the training complex. The horse show came on the heels of Saturday’s St. Lucie County Fair, where Cespedes apparently bought the winning hog for $7,000.

Unfortunately for the horseback-inclined team members on the Mets, manager Terry Collins politely but firmly put a stop to the equestrian displays, reminding players that it was time to get to work.

Will America’s favorite pastime become the next hotbed of equestrian activity? We’ll wait and see.

In the meantime, go riding!

Video: ‘Keep horses out of sports’

From Todd Helton’s four-legged gift from the Rockies to Eric Berry’s equinophobia, SB Nation argues that there have been way too many horses in sports news this week. END_OF_DOCUMENT_TOKEN_TO_BE_REPLACED

‘Tis the season for college football. Amanda Smith kicks things off with a roundup of the NCAA’s horsey set. END_OF_DOCUMENT_TOKEN_TO_BE_REPLACED