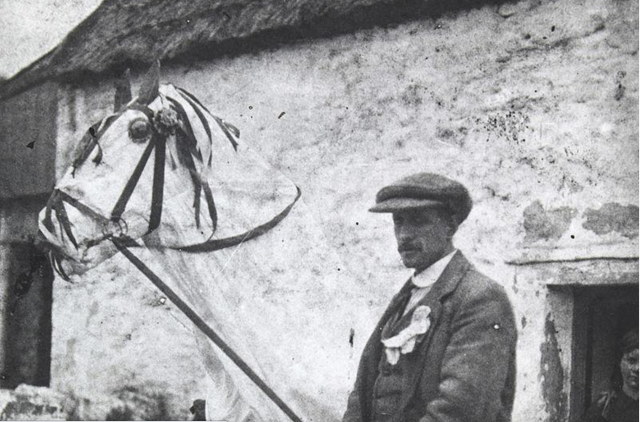 Halloween is upon us, so torture yourself with these three stranger than fiction equestrian horror stories.

Though technically a Christmas tradition, the Mari Lwyd festival is the stuff of equestrian nightmares. A folk custom in South Wales, Mari Lwyd utilizes a “hobby horse,” a costumed character, to go “wassailing,” which means traveling door to door. This particular hobby horse comes in the form of a real life horse skull mounted on a pole dressed with a white sheet and other trimmings, usually glass eyes. More often than not, the jaw is hinged so that the mouth can be manipulated by a puppeteer. That person, hidden under the sheet, carries the horse’s skull, while other individuals, like the domineering character known only as the “Leader,” walk alongside.

The entourage then parades through town singing. But these aren’t your typical warm and cozy Hallmark movie carolers. No, this party demands money, gifts, food, or ale, and even if you give them what they want, the Mari Lwyd will still gallop around neighing and snapping its jaws, creating havoc and frightening children.

Many experts believe this custom comes from pre-Christian tradition, possibly Celtic or Norse in origin, since those cultures worshiped deities such as Epona, goddess of the horse. The custom fell out of favor some time after WWII, but came back with a vengeance during the 1960’s. 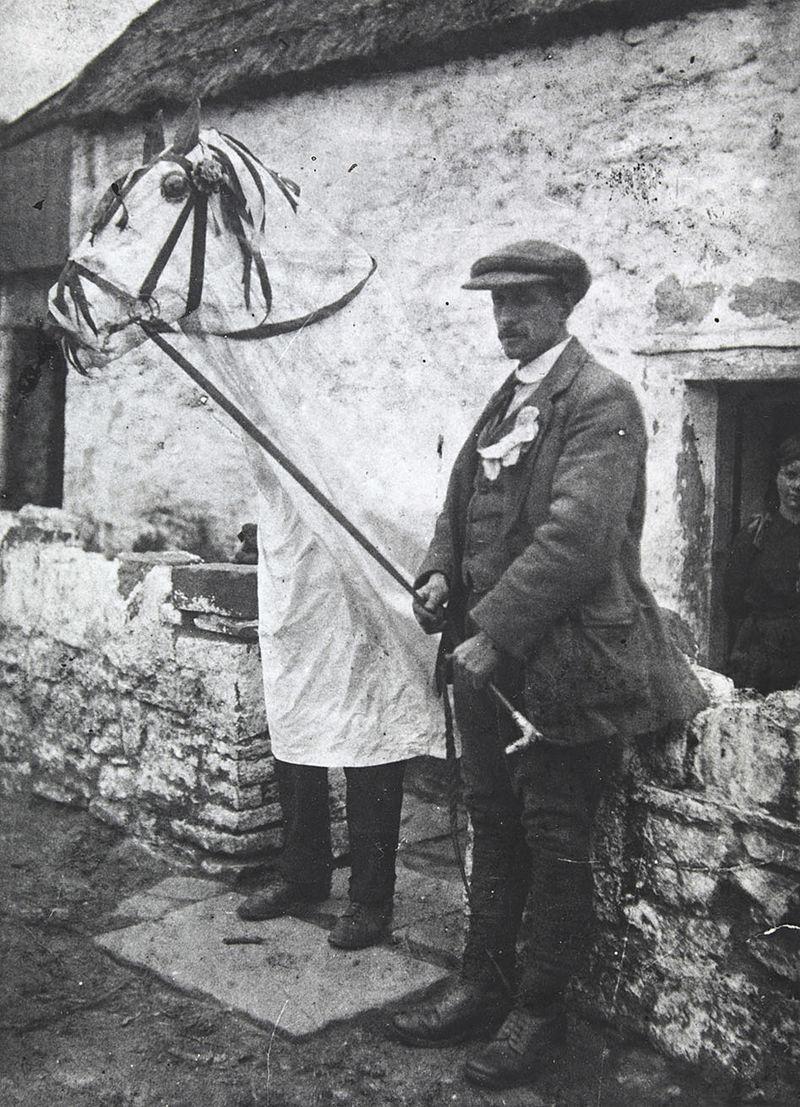 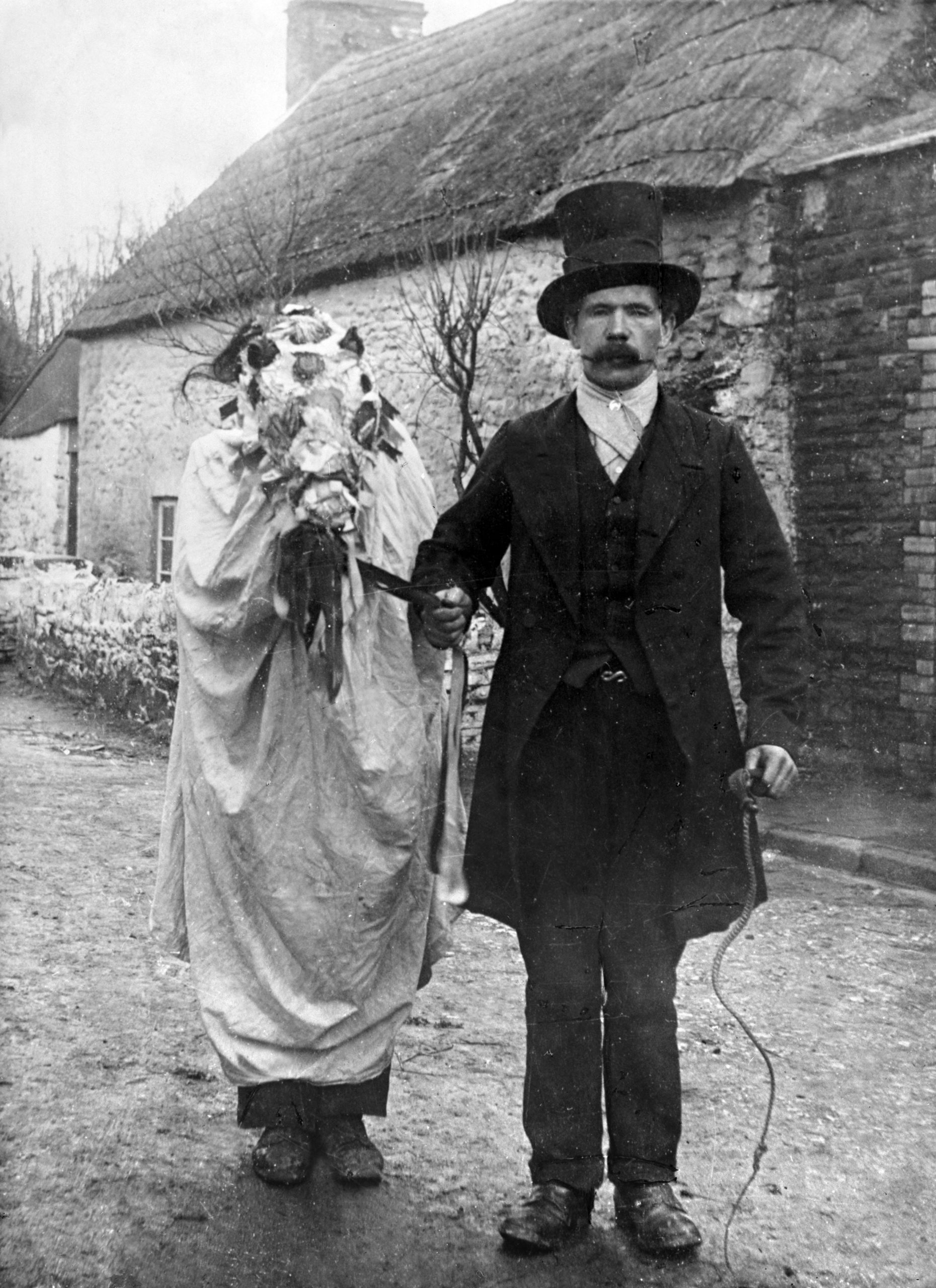 In ancient Roman religion, the October Horse was an animal sacrifice carried out every year in mid October to signify the end of the agricultural and military campaigning seasons. The gruesome rite took place after a three day festival honoring Mars, the god of war, and in this case, it didn’t pay to be a winner.

After the two-horse chariot races in the Roman neighborhood of Campus Martius concluded, the right-hand horse of the winning team was sacrificed and then beheaded. After which, two neighborhoods staged a fight to win the honor of displaying the trophy skull for a year.

The tradition of the Equus October lasted over six centuries, though its origin is up for debate. Many experts believe it has something to do with the Trojan Horse, while others see it as merely a holdover from early Indo-European cultures such as the Scythians. The whole thing is odd, though, since it is the only known instance of horse sacrifice in Roman religion. 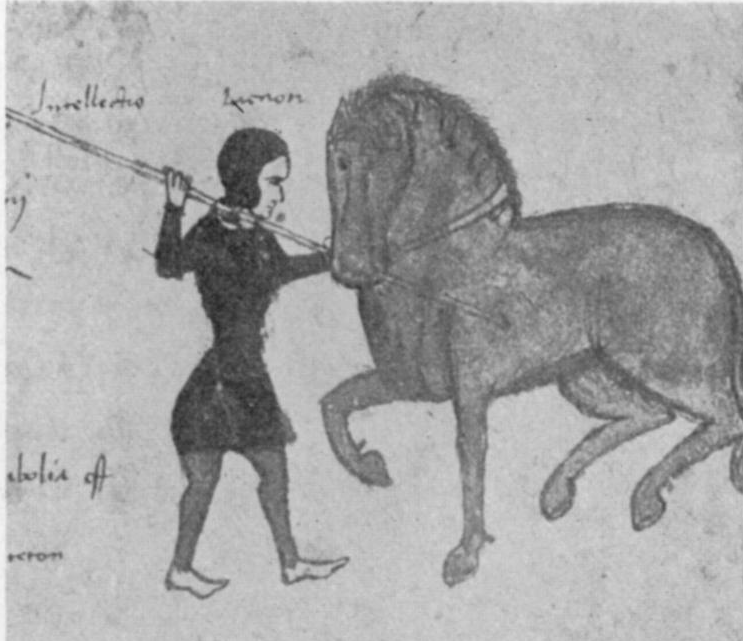 A true rags-to-riches story, “Rex” was born in Texas in 1915. It’s claimed he was abused as a colt and then sold to the Colorado Detention Home as a breeding stallion. If selling a traumatized horse for breeding stock isn’t enough of a horror story for you, hold on to your neck strap because things are about to get rougher.

One day a student at the detention home took Rex out for a ride, but never returned. Officials later found the student’s body next to a stream, concluding he had been dragged to death. Rex was put into isolation for over two years, before being scouted by Hollywood horse trainers Chick Morrison and Jack Lindell to star in The King of the Wild Horses (1923).

Rex would go on to star in 19 films and appear anonymously in many others. He was known for deliberately attacking members of the cast and crew on set, which made him all the more “authentic” as a wild and untamed stallion. 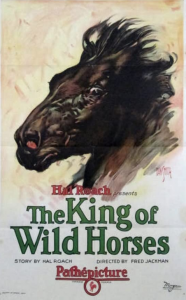 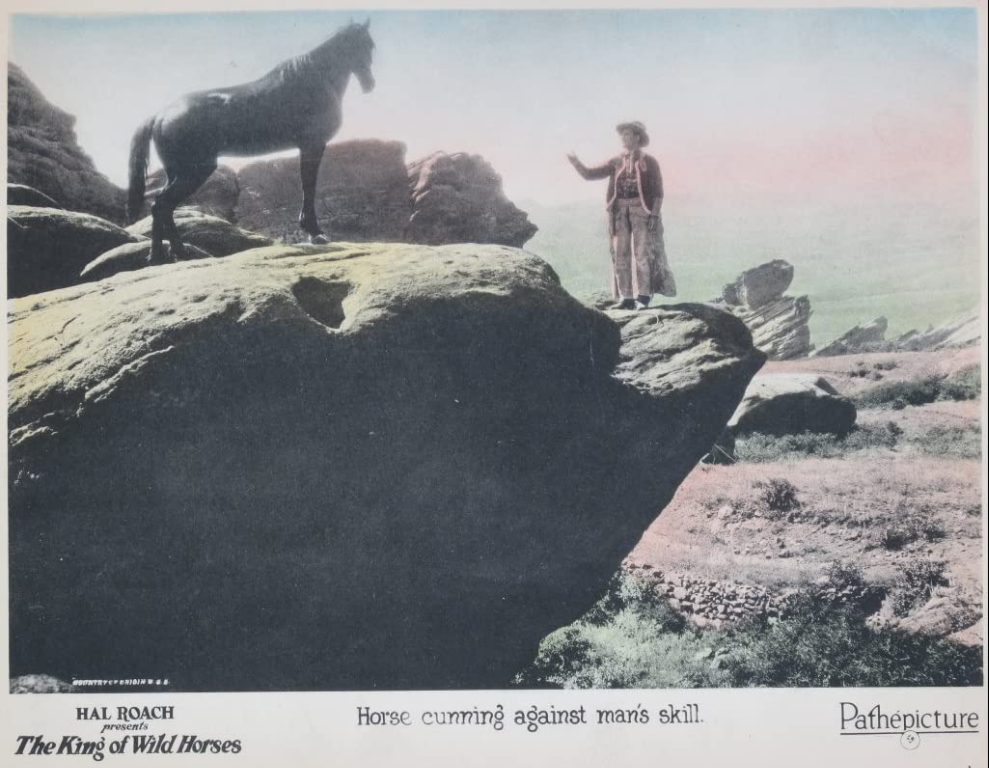