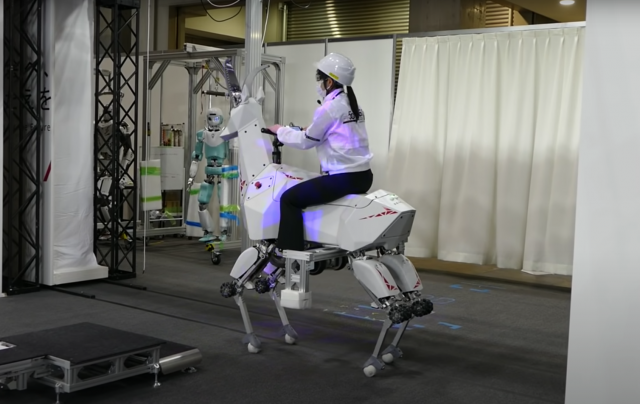 They both fascinate and terrify. Today we check out the latest and greatest in robotic horses. 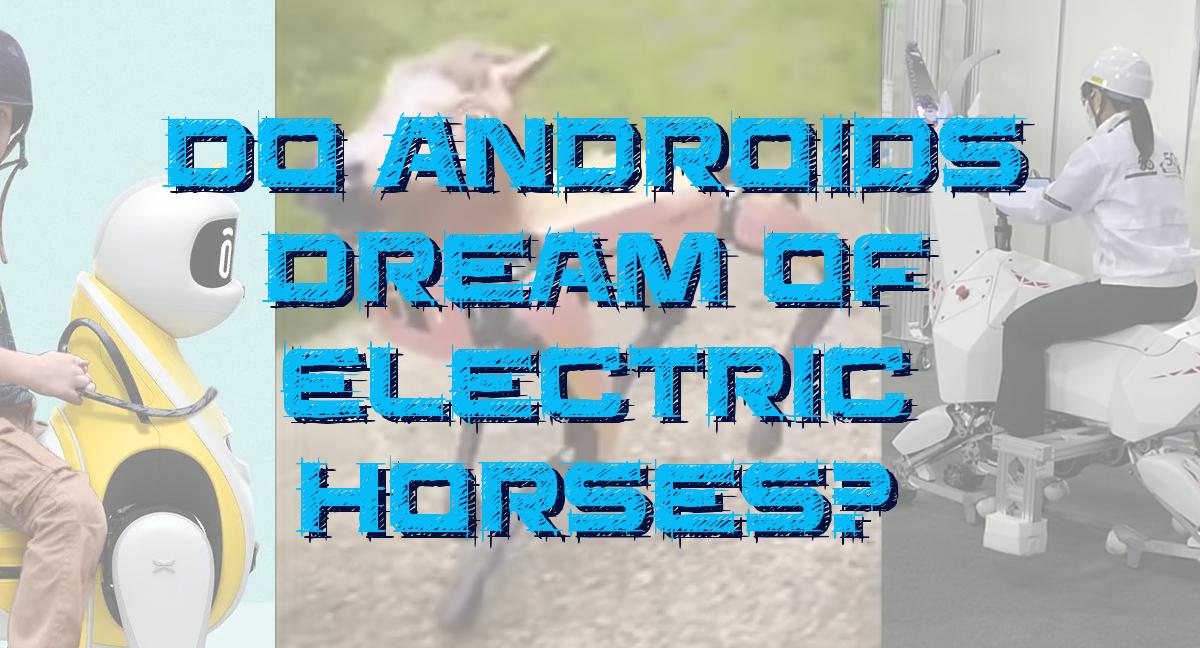 I should start this article by saying I am well aware robots really creep some people out. Personally, I live in a house with a mechanical engineer and an MIT hopeful, both deeply entrenched in robotics for school, as a hobby and professionally. My husband’s newest edition at his workplace is named D.A.V.E. and we have no less than a dozen robots in our home, including but not limited to a vacuum, a robotic cat named Nybble and a hamster-sized forklift named Cozmo. To be honest, I’m more concerned that my significant other will install Linux on my computer than I am that one of his robots will incite a dystopian war against humanity.

But, if you’ve watched one too many episodes of Black Mirror, be warned. There are robots afoot.

Way back in 2012, Boston Dynamic’s Legged Squad Support System, or LS3, was introduced as an upgrade from 2005’s BigDog. Described as a “pack mule” and designed for military applications, the robot was still too loud and awkwardly cumbersome for practical applications.

Advancements increased its speed and maneuverability, eventually culminating in 2013’s bipedal Atlas and 2016’s much smaller and much more dog-like robot, Spot, which can be had for a mere $75,400.

Note: If I had Elon Musk levels of money … I’d definitely own a Spot. He can dance!

But the world of robotics had yet to make a proper horse, i.e., something we could ride … until now.

In September 2021, while the world was still awakening from its long quarantine hibernation, the engineers at Xpeng were busy making one of the first truly rideable robots, at least for small kids.

Described as a “horse-based quadruped,” the robot is a strange amalgamation of a horse with a deer tail and raccoon like face. It can sense its surroundings, avoid obstacles, and move and follow on its own. It also has artificial intelligence functions, which support voice and touch interactions, and can respond with facial expressions. 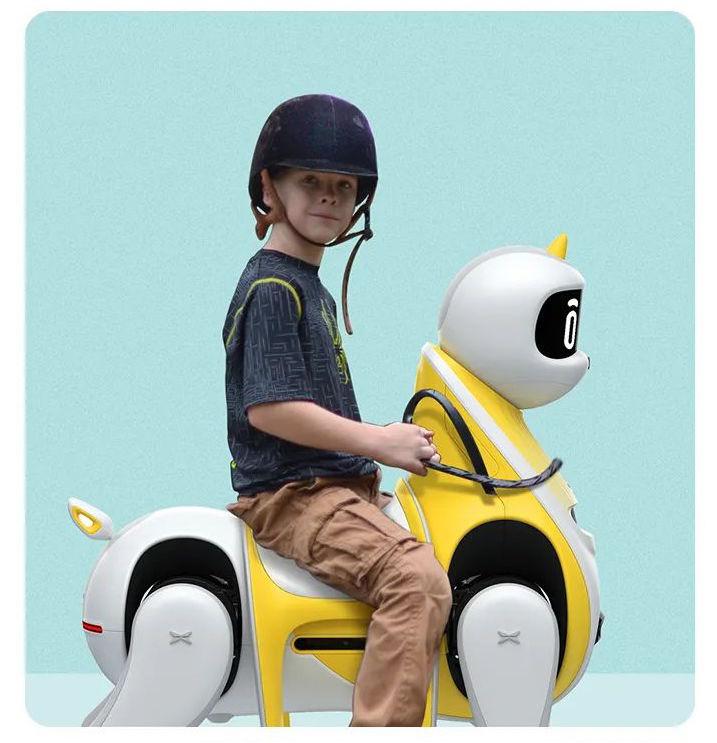 Not to be outdone, Kawasaki unveiled the RHP Bex that can carry up to 220 pounds at the Worldwide Robotic Exhibition in Tokyo this spring. It can traverse uneven terrain on its four legs or can utilize wheels on flat surfaces. While the prototype is clearly more goat-like, the company says the front half of Bex is modular and future upgrades could include customizable heads. Unicorn, anyone?

All of these robots are extremely limited in their applications — the Bex in particular looks glacially slow — but one wonders where advancements in science and technology will lead. In the distant future, could we watch a Michael Jung descendent tear across a cross-country course aboard an automaton steed? Fifty years from now, if I needed a wheel chair, could I have a mechanized Pegasus instead? Personally, I can’t wait to find out.