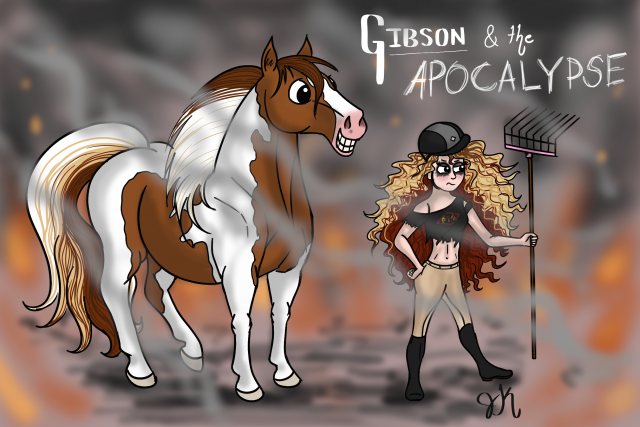 The waters prevailed exceedingly over the earth.

There’s a reason natural disasters are sometimes referred to as a “crisis of biblical proportions.” The Good Book covers such an extensive stretch of history that extreme weather events of all sorts were written about and recorded throughout its chapters. Perhaps one of the most powerful and memorable instances of this is the flood that God unleashed on Mesopotamia in Genesis. Near total destruction, only survived by Noah and his ark.

Now I’m not saying that Gibson could unleash power equal to that of Heaven’s floodgates, I’m just saying that, given unrestricted access to certain salivation-activating late summer legumes, he could give this force of nature a run for its money. 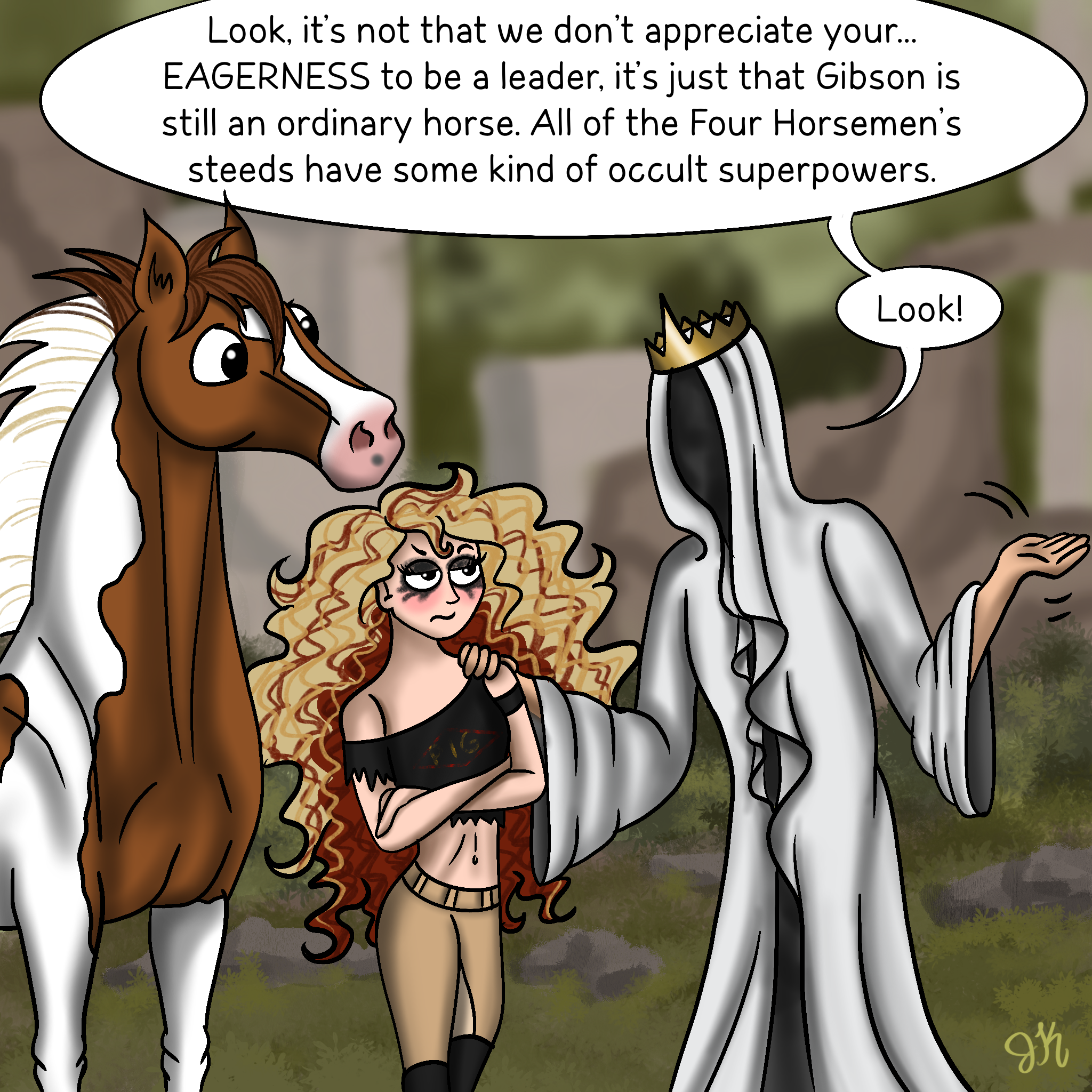 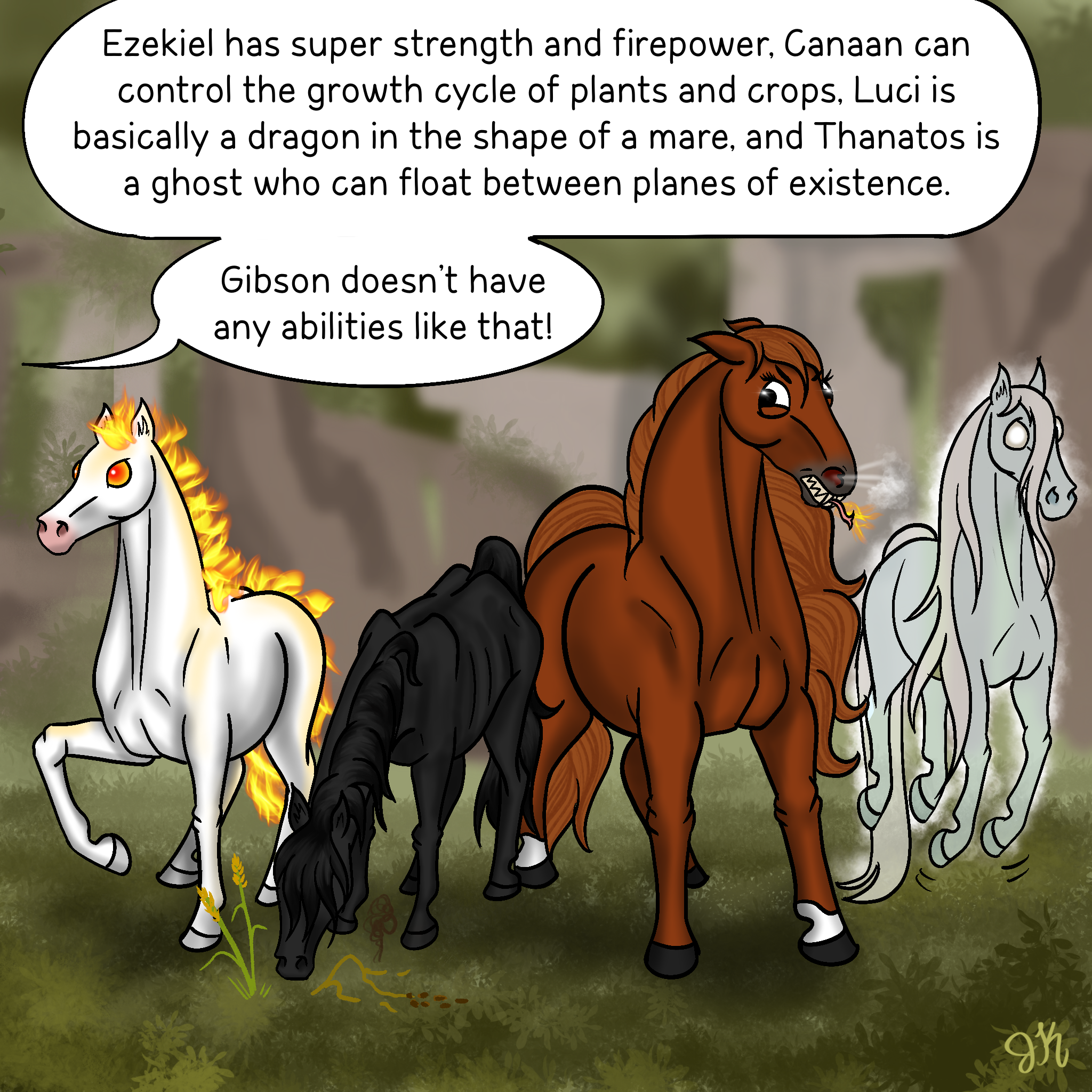 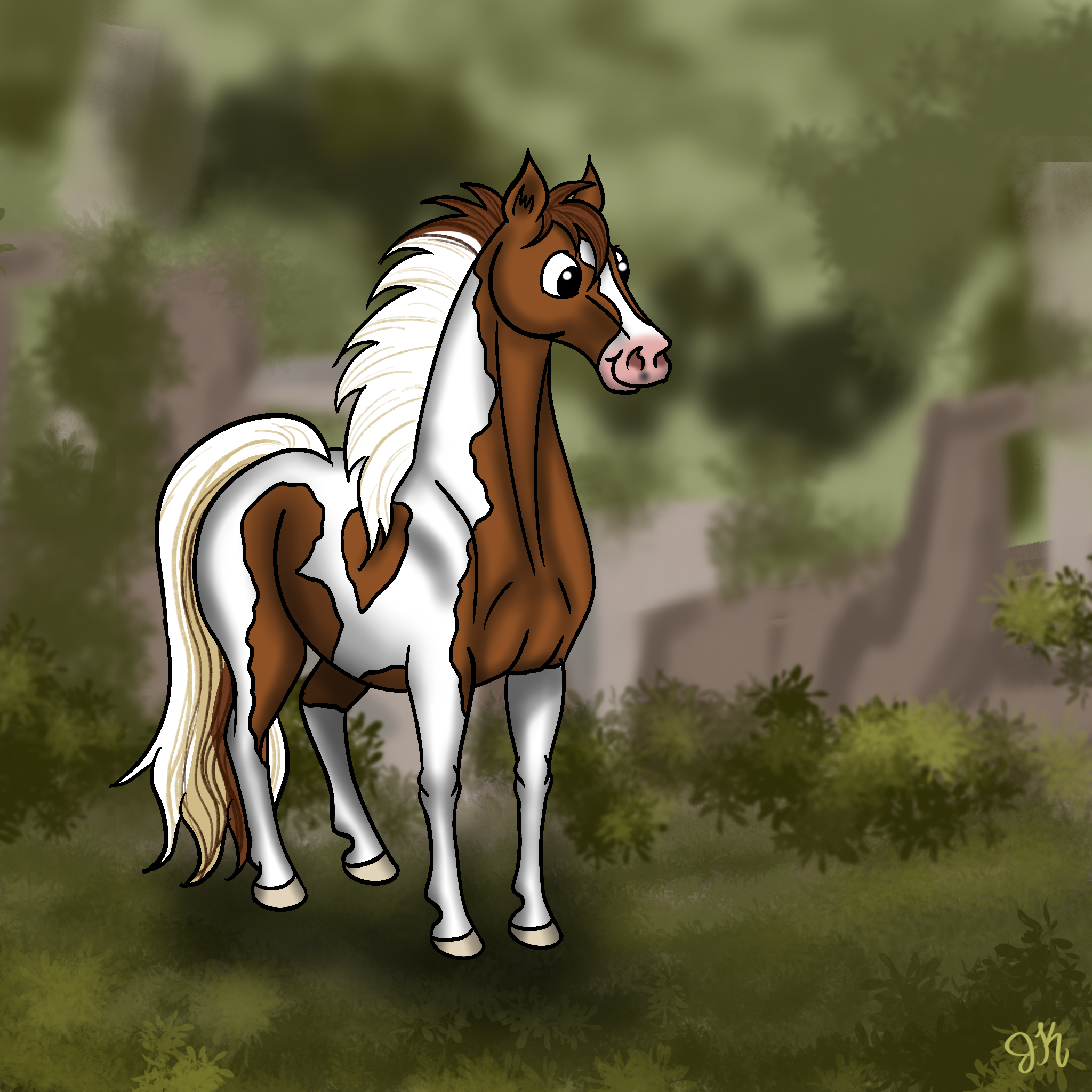 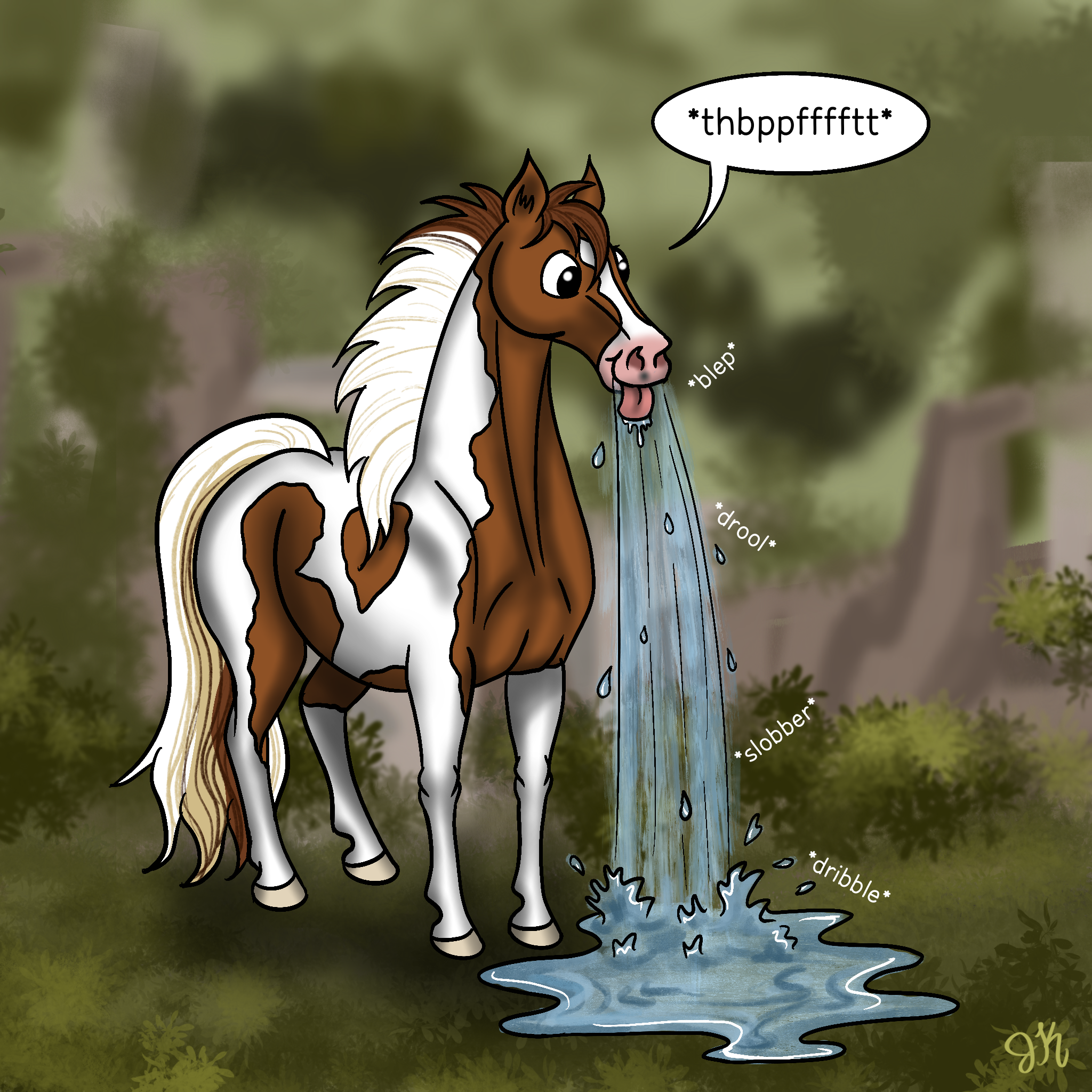 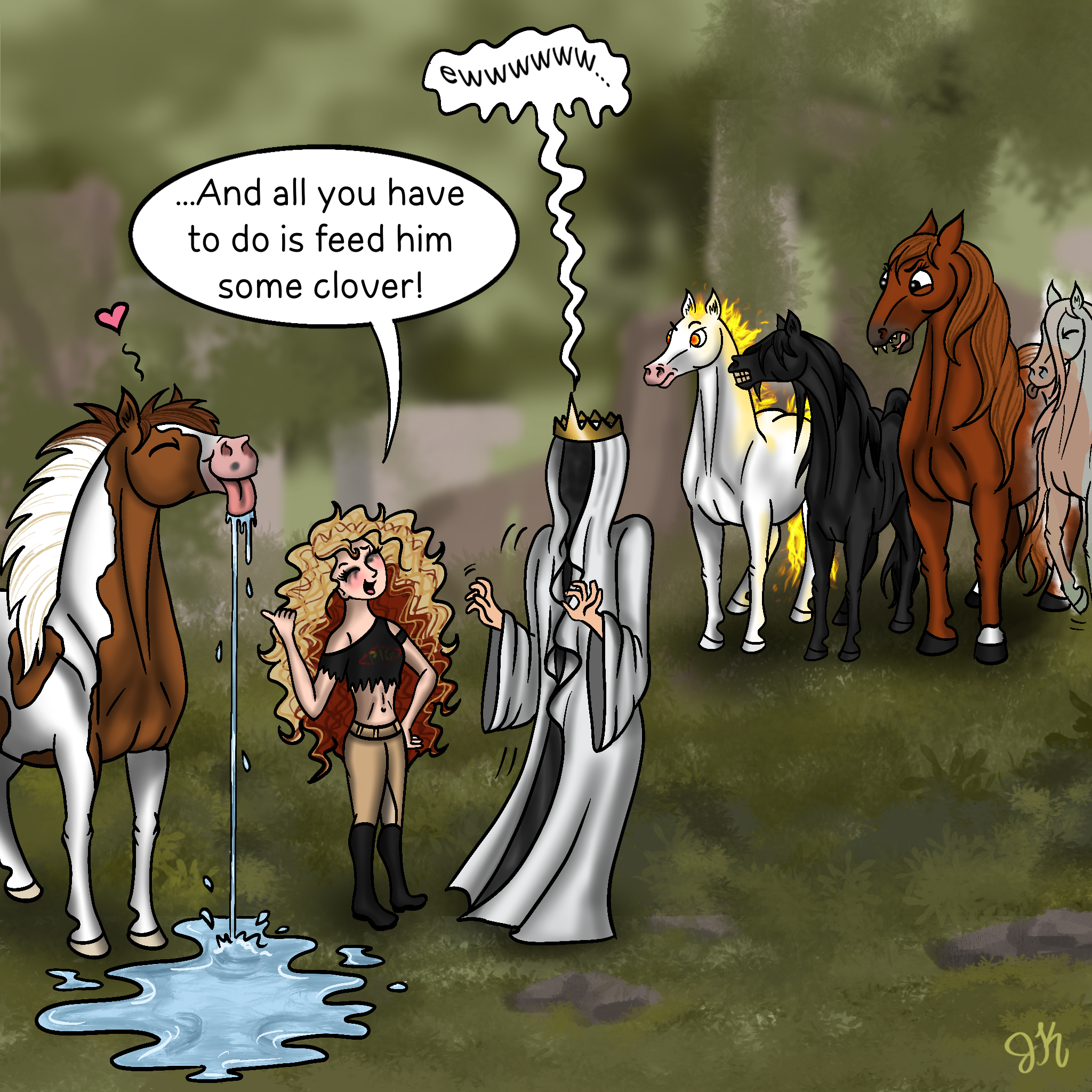