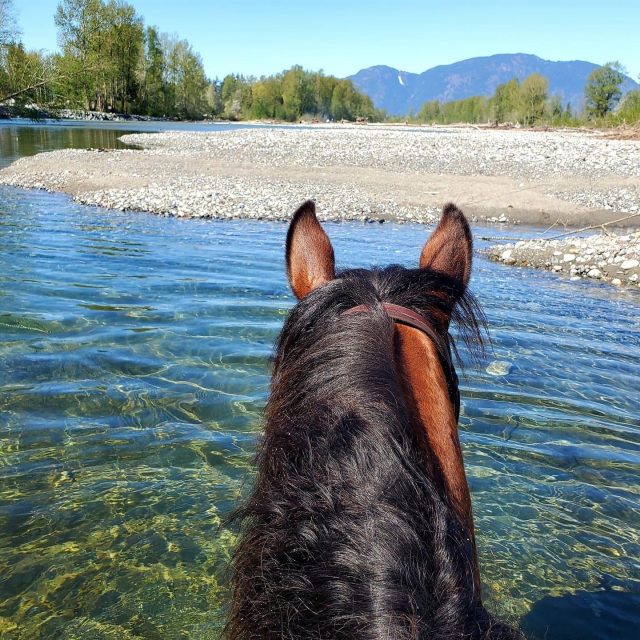 Warmer weather means it’s time to hit the trails — though as evidenced by one photo, snow doesn’t always deter our intrepid readers!

As we move through spring and eventually into summer (well, unless you were in the Midwestern portion of our country yesterday, where we experienced snow despite it being almost May) we also start and move along through trail riding season! We wanted to see your best trail ride photos and, readers, you didn’t disappoint! We even have photos from France and Australia this week! 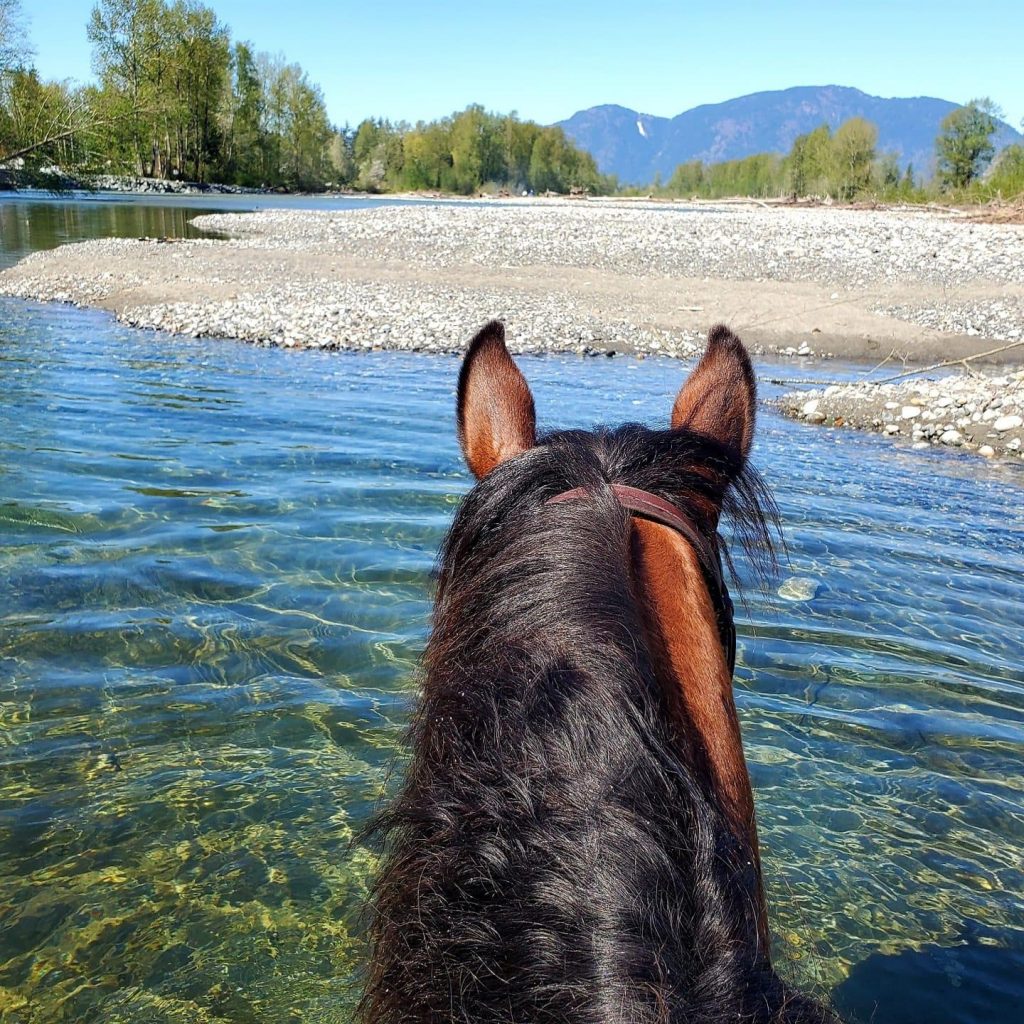 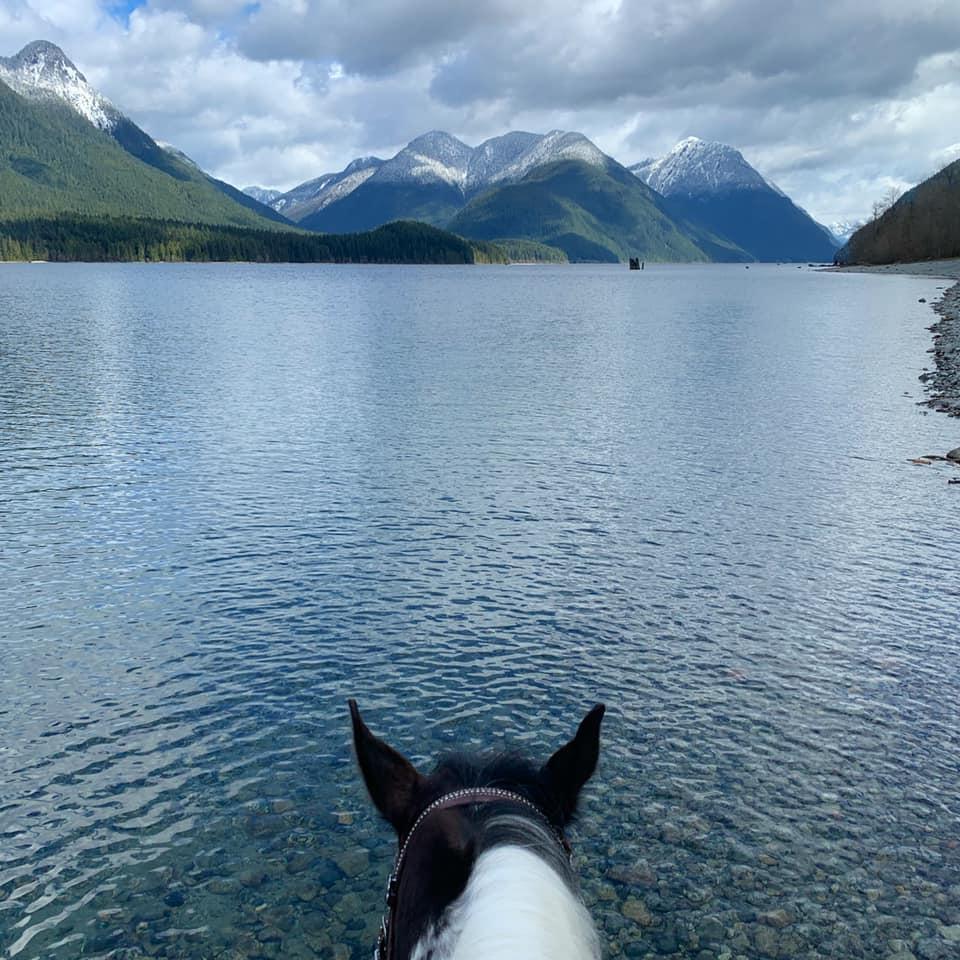 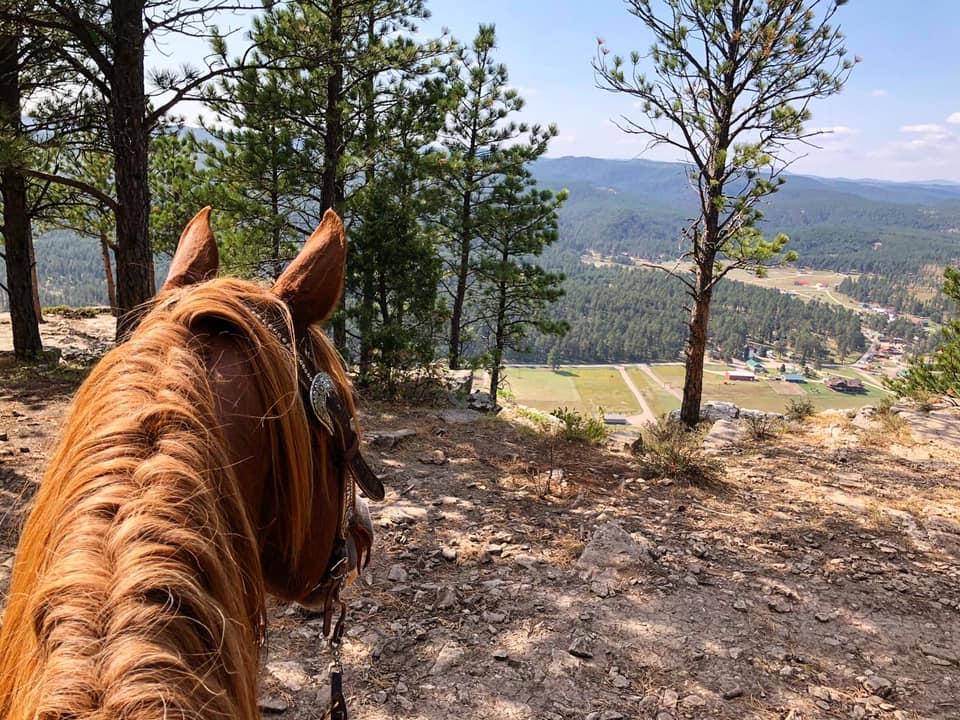 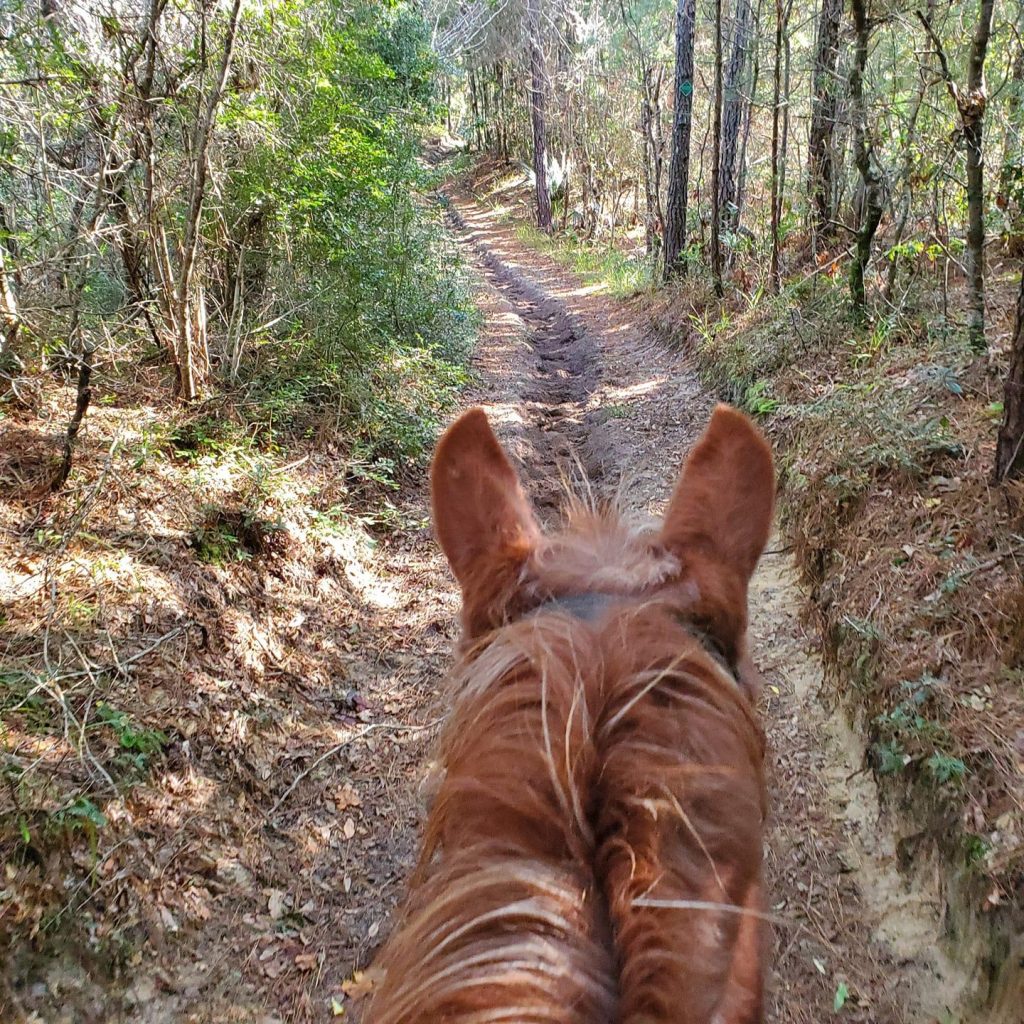 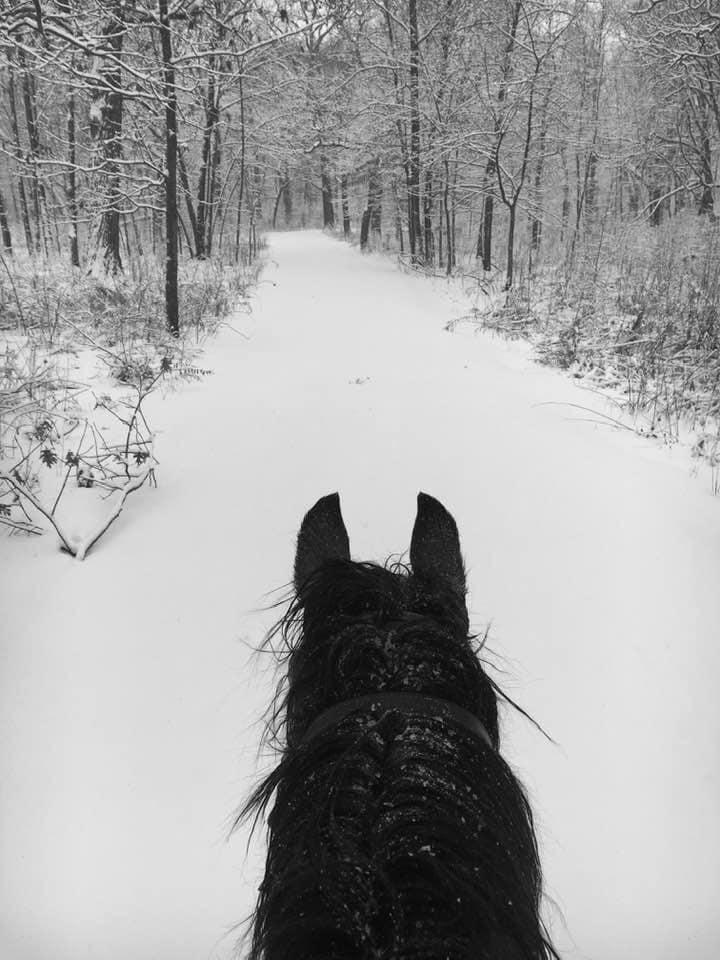 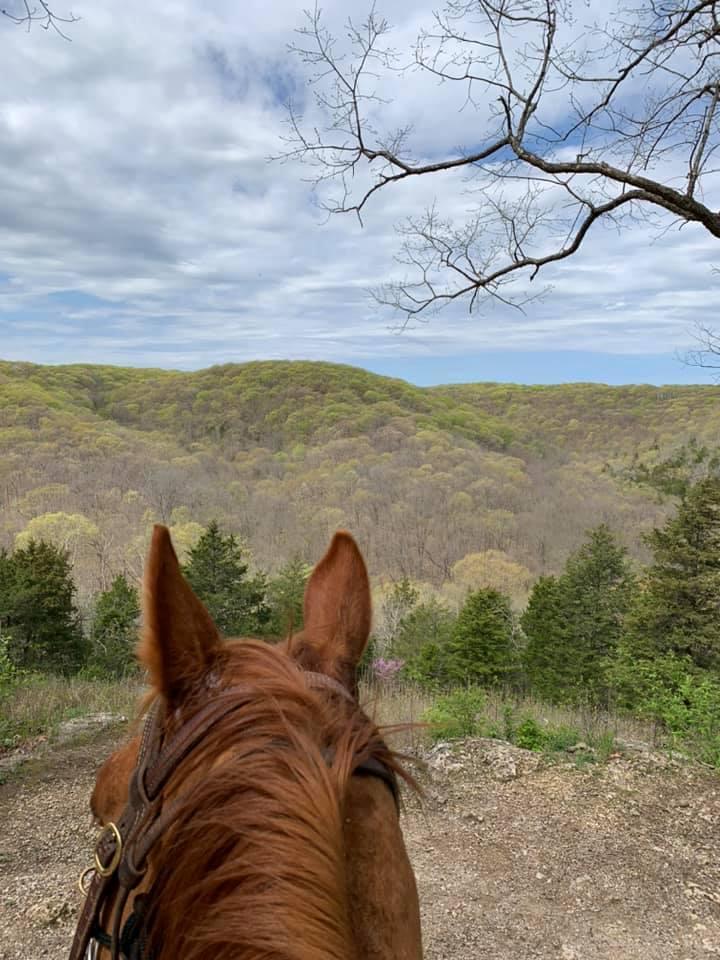 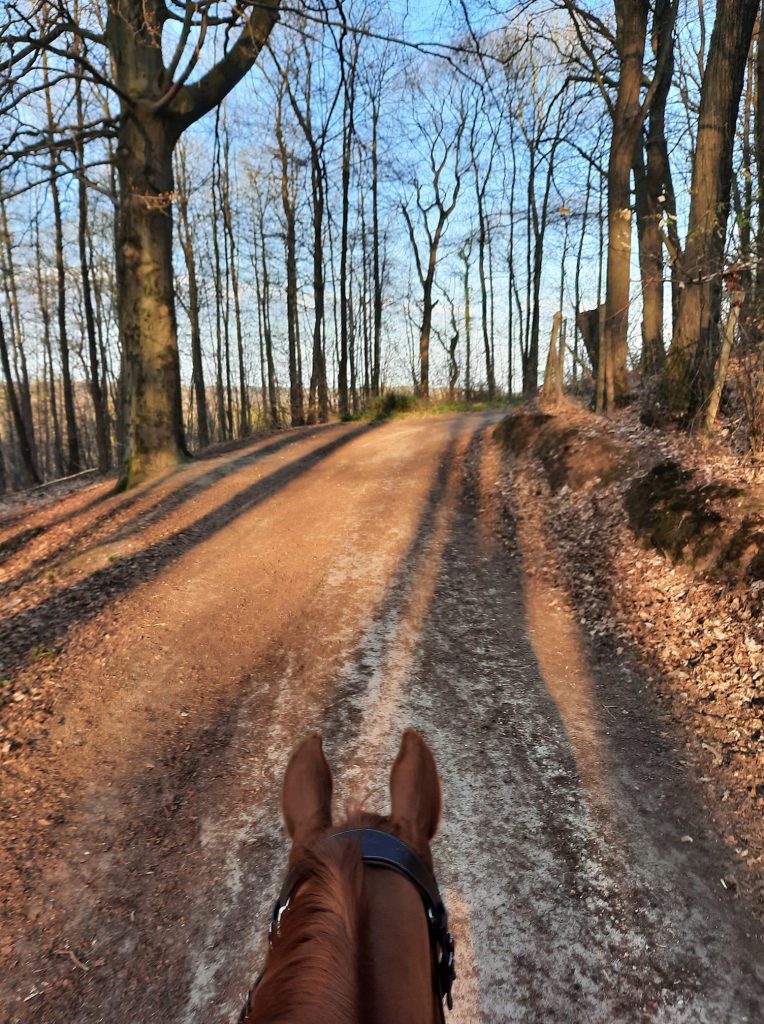 France, a few kilometers outside of Paris. Photo by Nathalie Hugol. 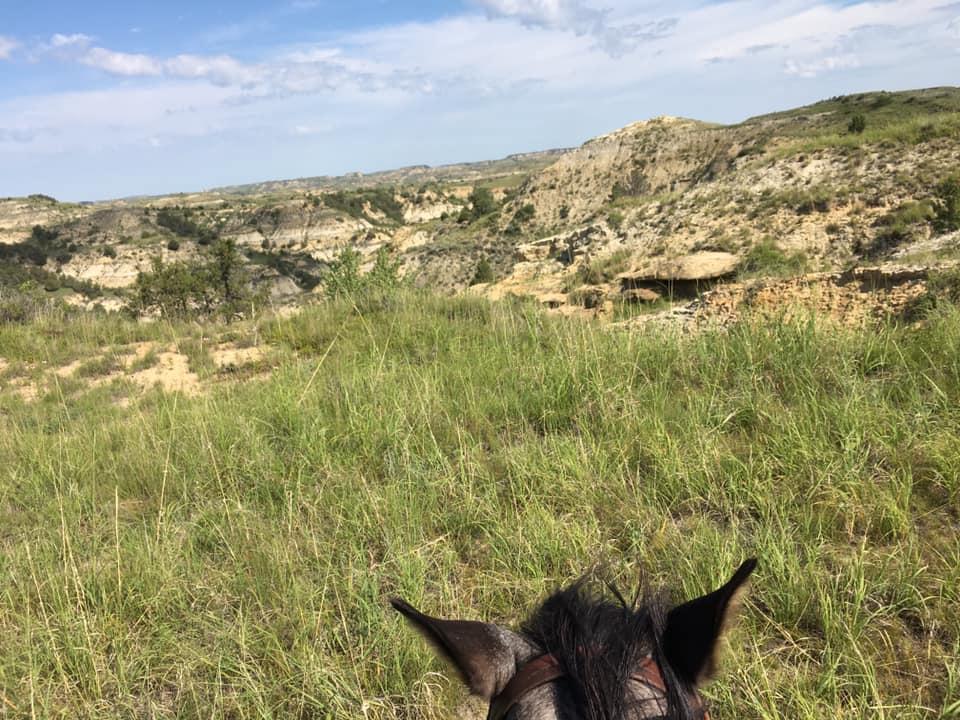 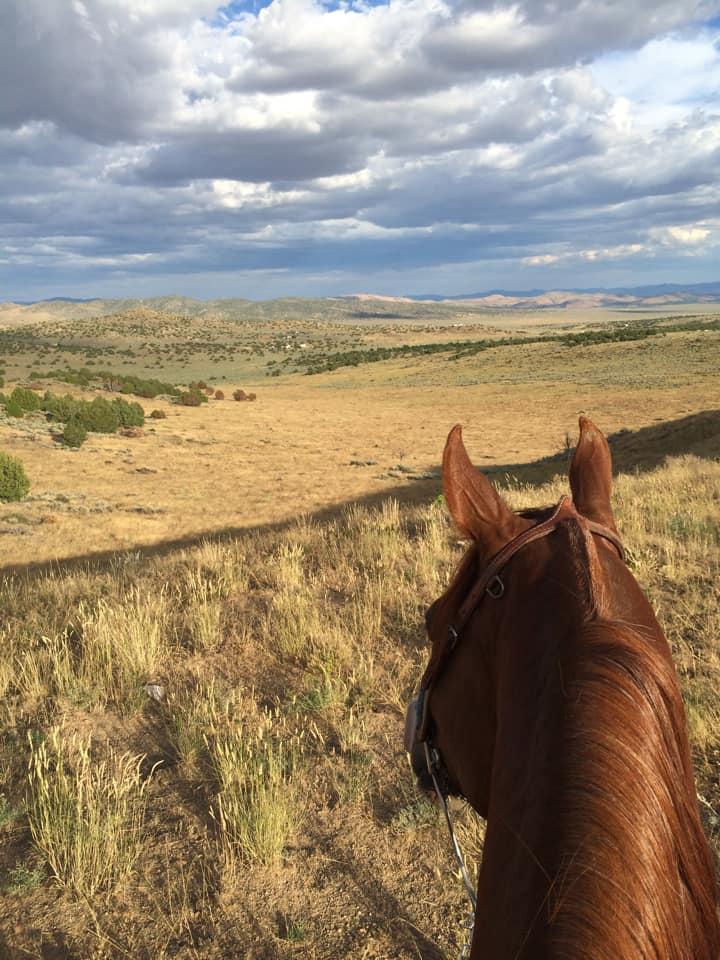 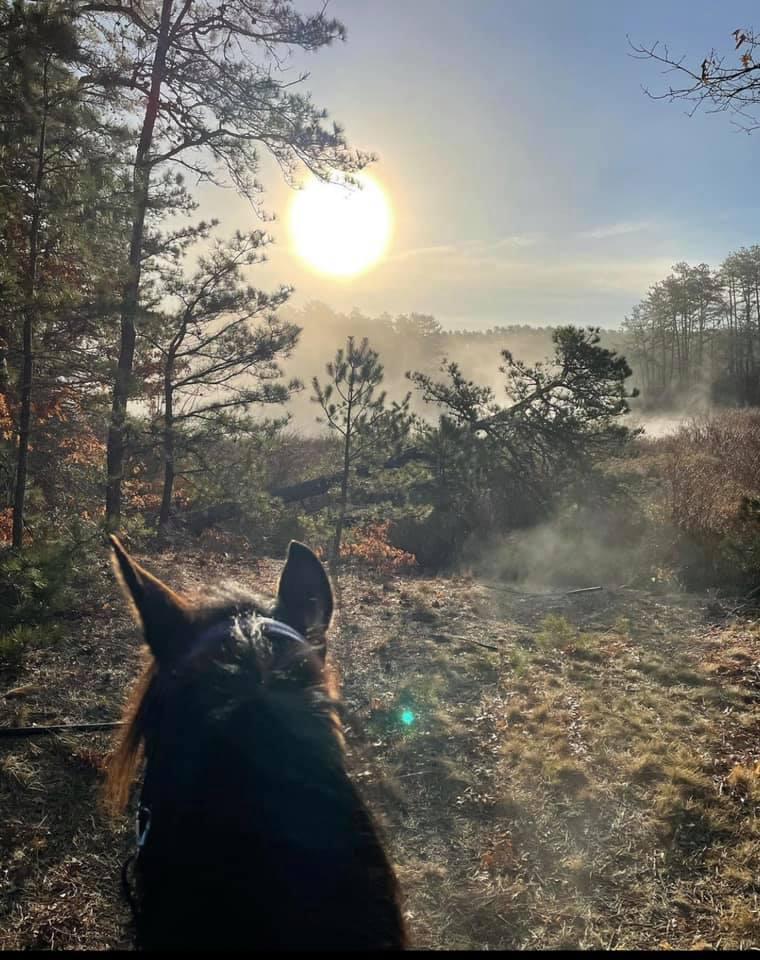 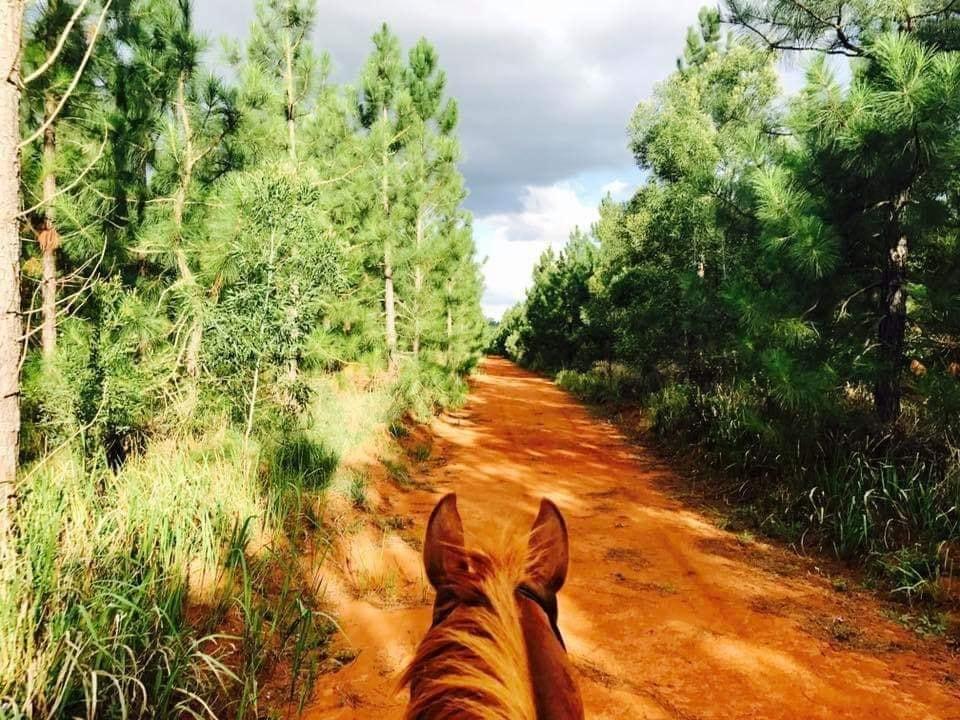 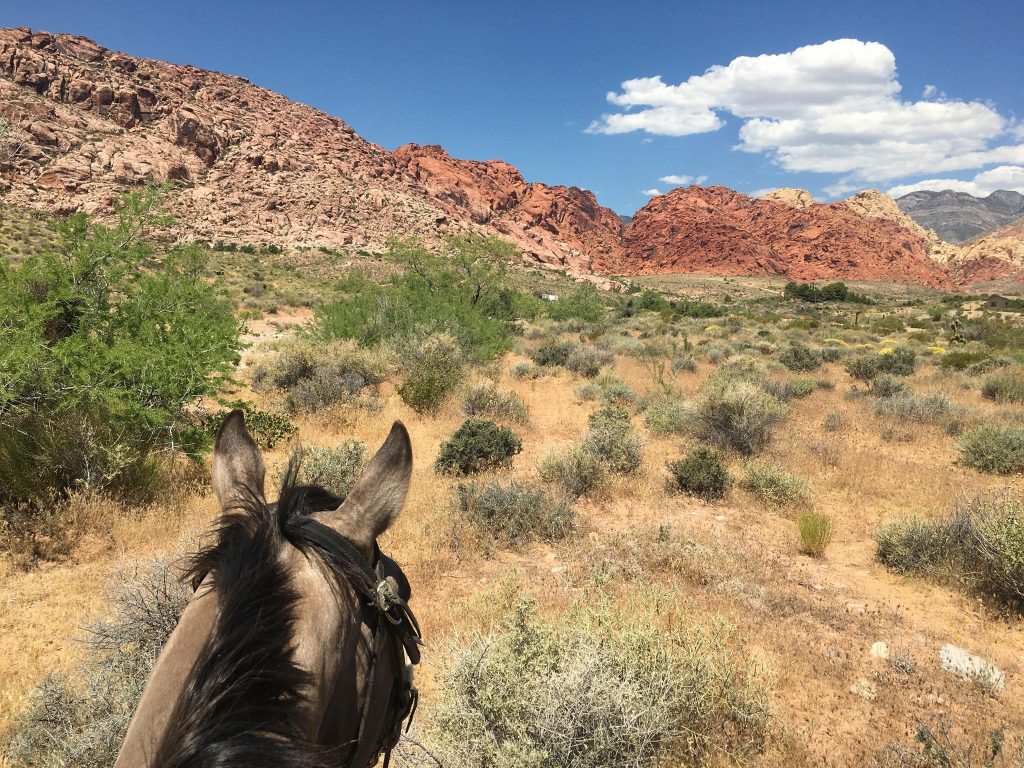 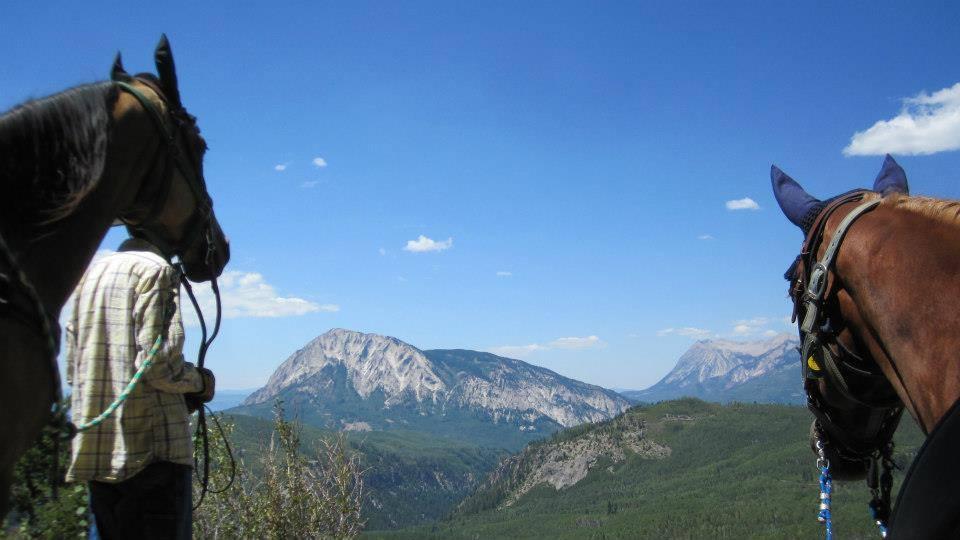 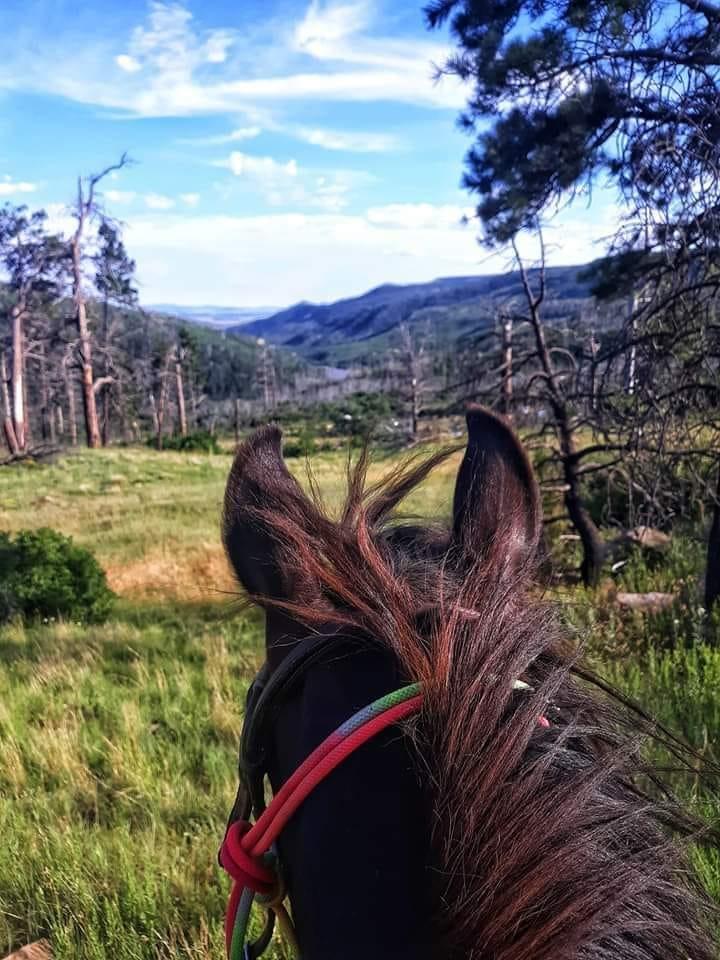 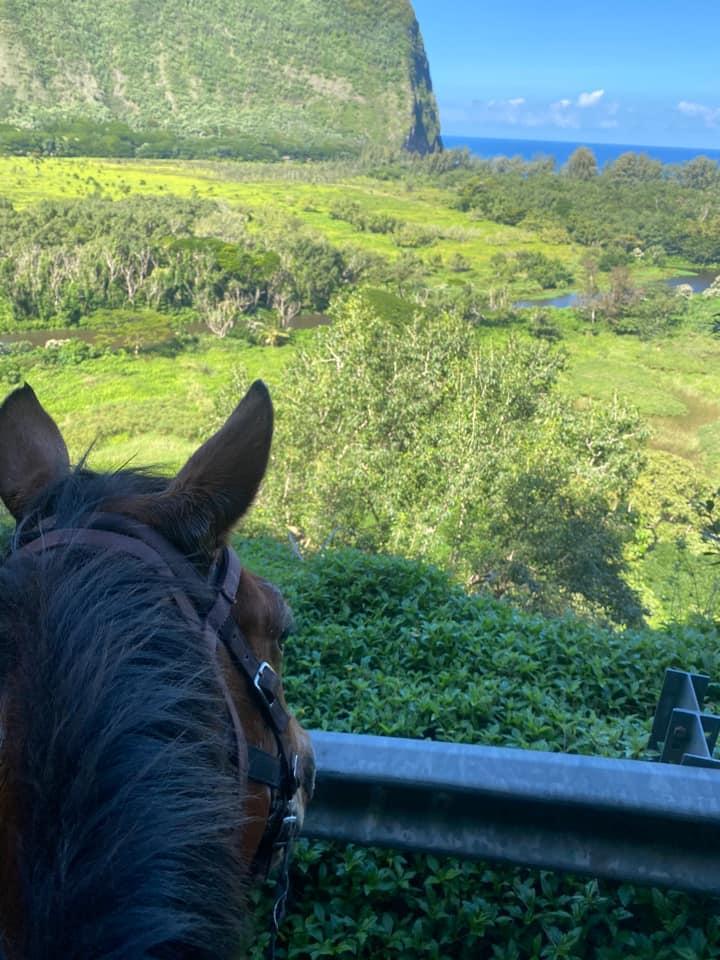