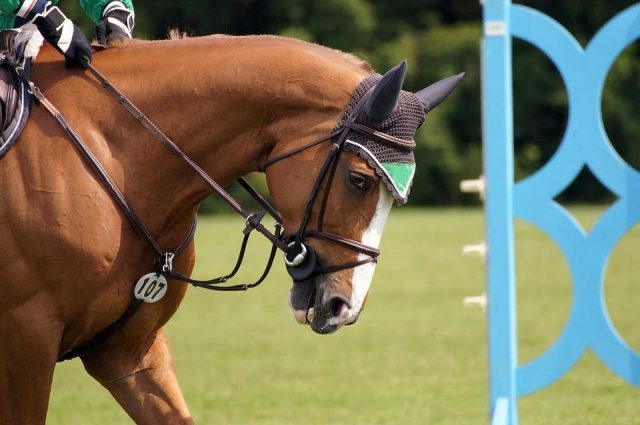 FEI to ban bits and shoes by January 1, 2024. This will give competitors time to transition their horses to a bit-free barefoot existence. The FEI looks forward to a more harmonious future for horses and humans in international high-level competition. 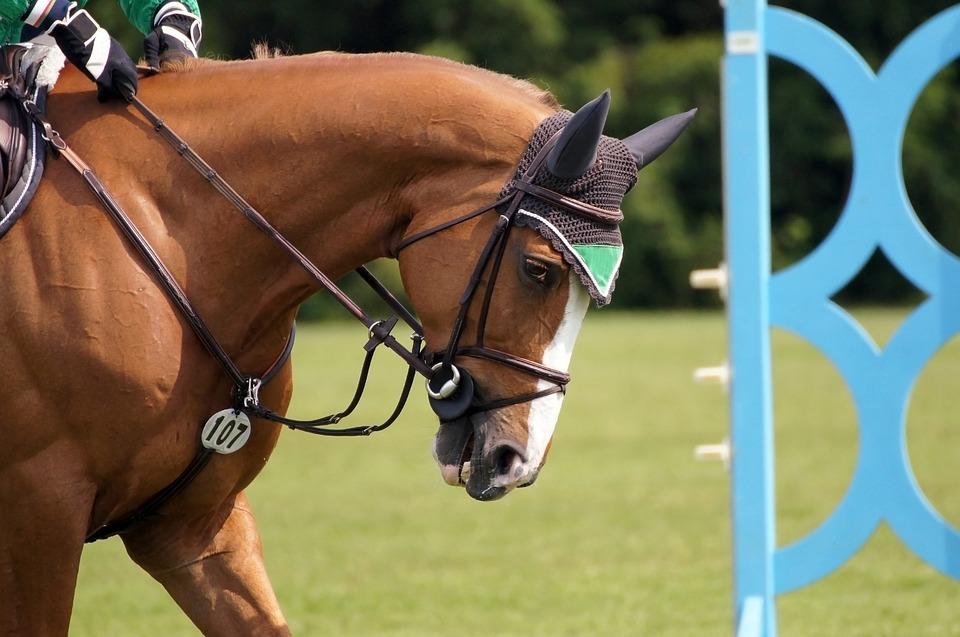 In the wake of positive feedback to its ban on trimming whiskers, announced in 2020 and going into effect later in 2021, the Fédération Équestre Internationale (FEI) recently announced after full committee meeting that both bits and shoes will be phased out of all competition by 2024. The penalty for use of either a bit or shoes on a horse will be disqualification.

“Increasingly, we’re seeing bad hands in international competition,” stated Klirli Satteer, chair of the FEI equipment committee. “Since we can’t very well give every single one of those riders a lesson for bad hands — that’s rather a subjective assessment — we felt it was just easier to ban the bit. No bits, no bad hands.”

As for shoes, Satteer sort of shrugged. “If you’re gonna ban one, you pretty much have to ban the other. We did ample research into internet forums and Facebook groups and came to that conclusion pretty quickly. Plus, have you seen the wild mustangs in the western United States? Those things don’t have shoes at all and they do just fine. So we figured, why not all horses?”

The equipment ban will go into effect on January 1, 2024, giving competitors ample time to transition their horses to a bit-free barefoot existence. The FEI looks forward to a more harmonious future for horses and humans in international high-level competition.