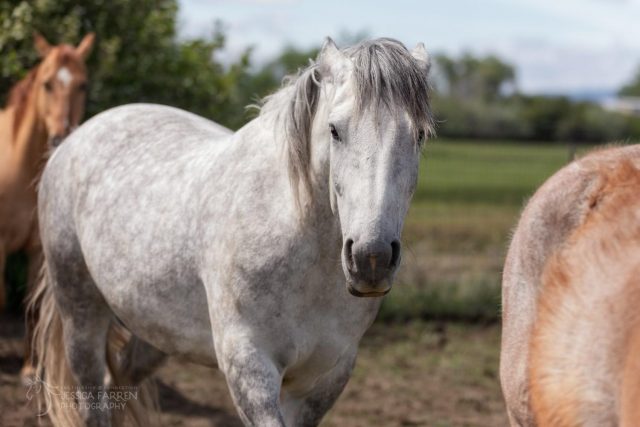 Whether you call it Resting Mare Face, Mare Glare, Passive Aggressive Face, “Obstinate Resting Face” (as one reader described her mule) or something else entirely, we’re all familiar with that look. This week, we wanted to see your mares’ worst “mare glares” – ears pinned and all. Here are 14 examples… and they’re not always mares. 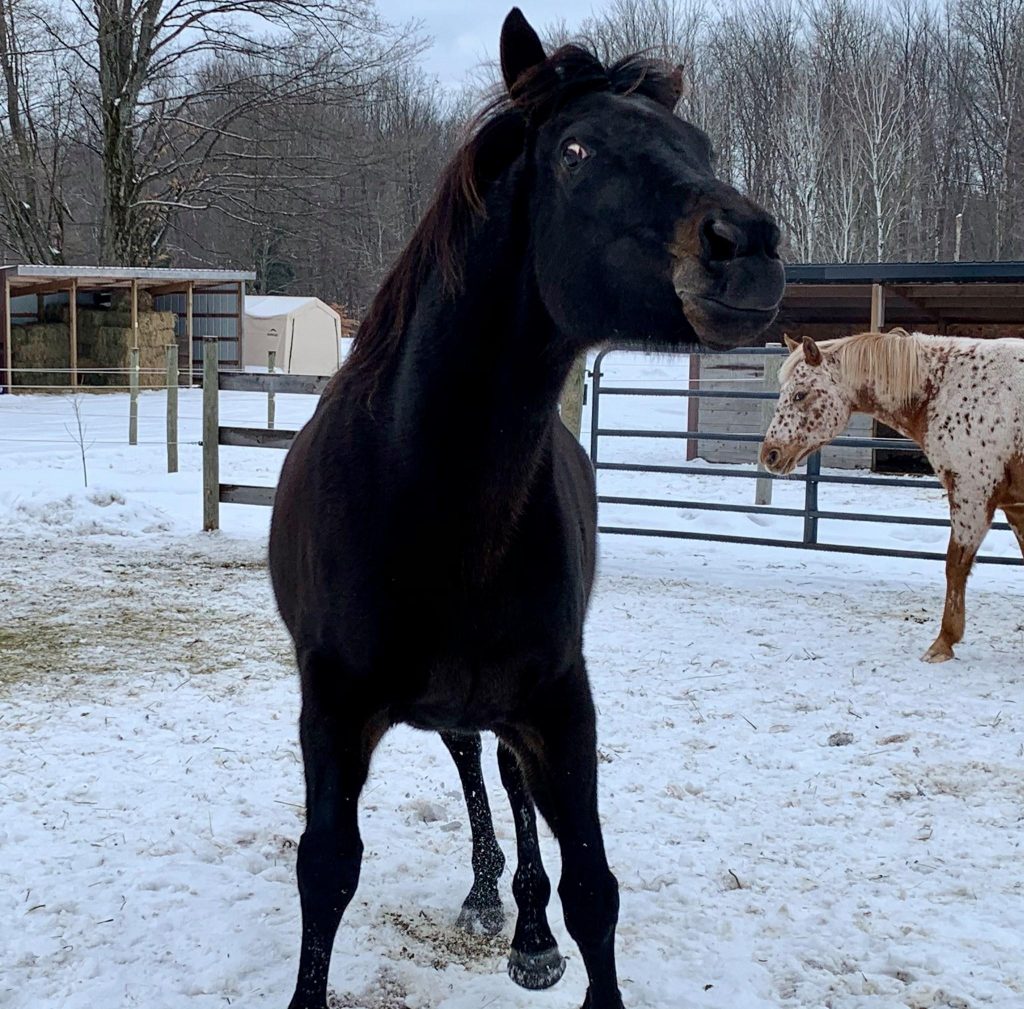 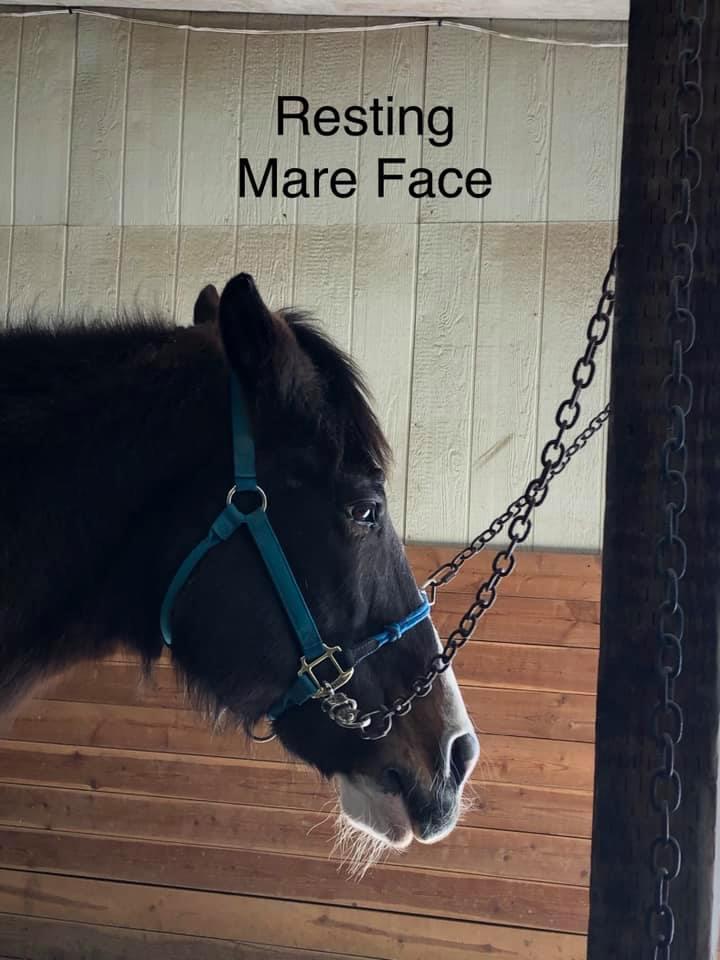 “She gives this passive aggressive face to the farrier even though he is a gentle and calm guy. She gives the same face to the vet and equine dentist. She never does anything, just passively warns.” Photo by Denise Kirby. 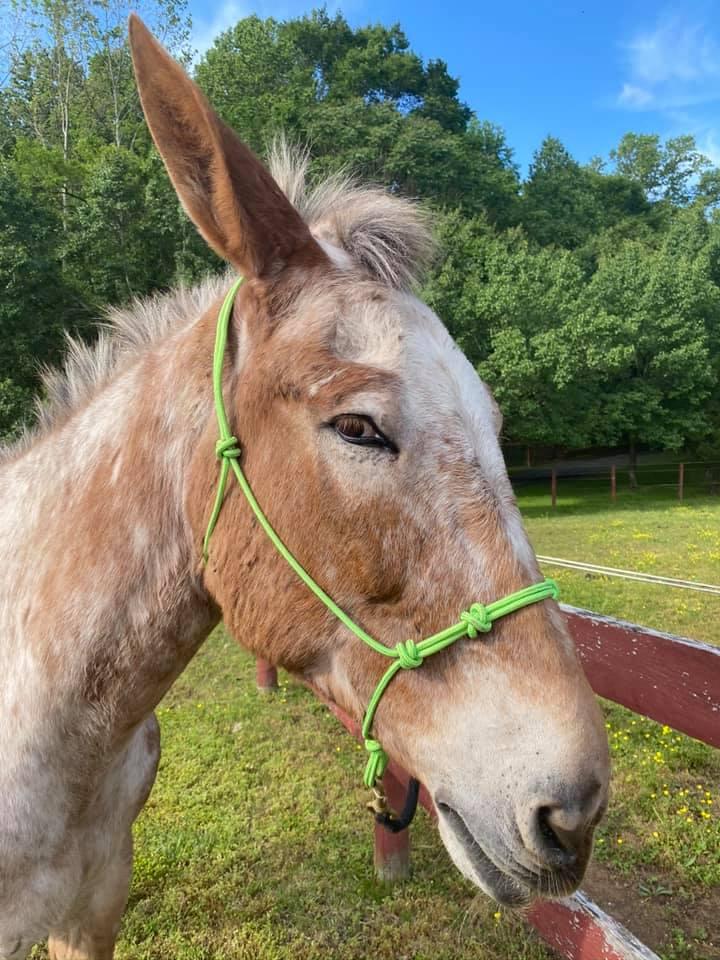 Even jack mules can have resting obstinate face. Photo by Jackie Schultz DeSpirito. 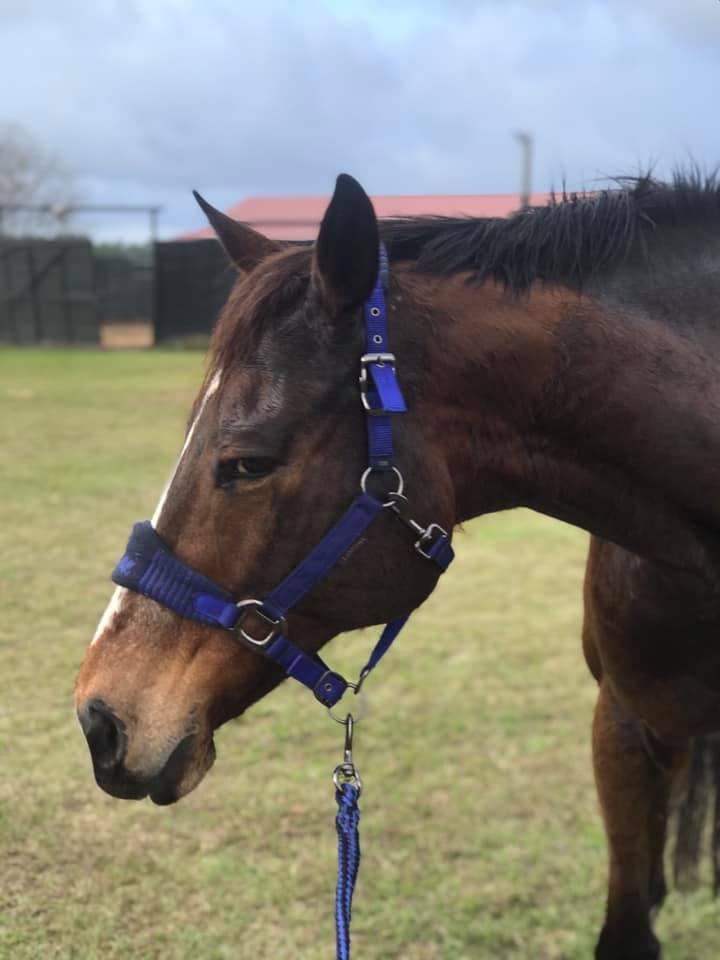 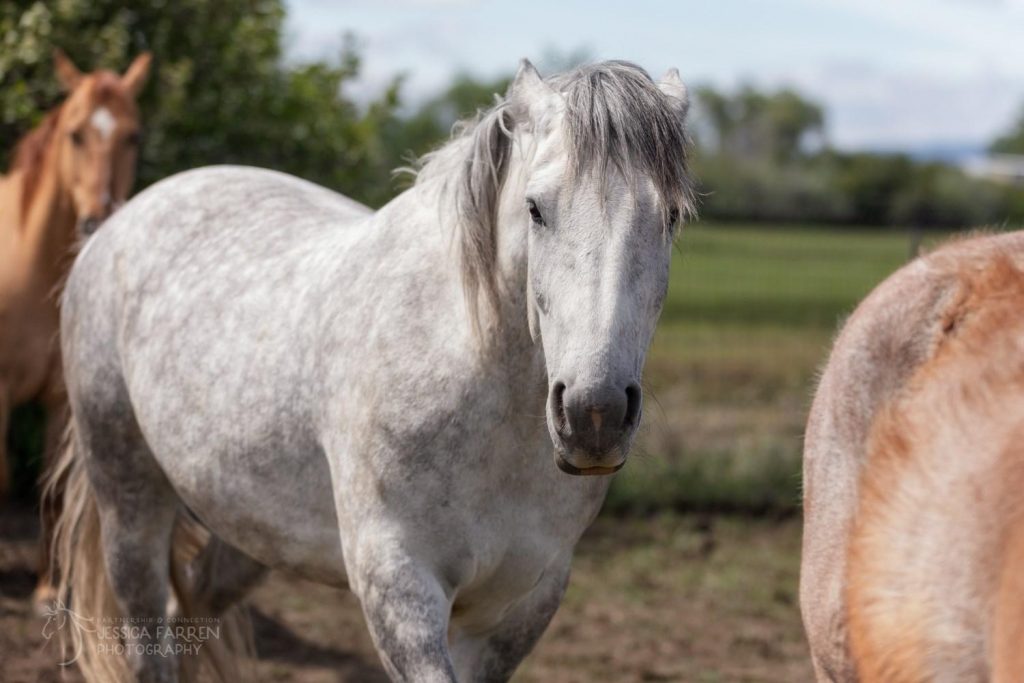 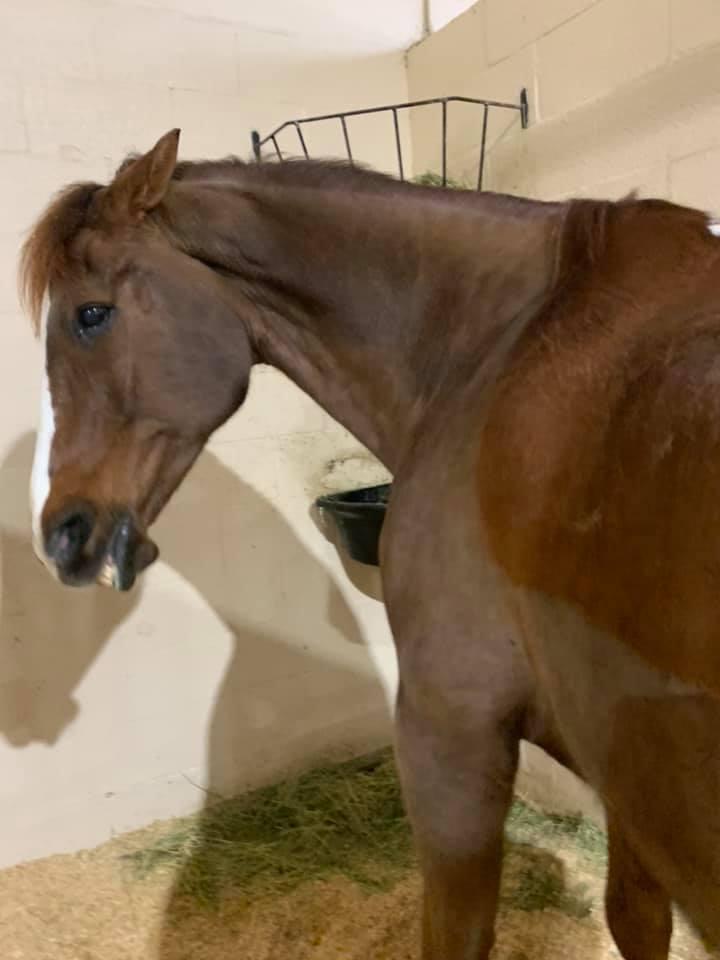 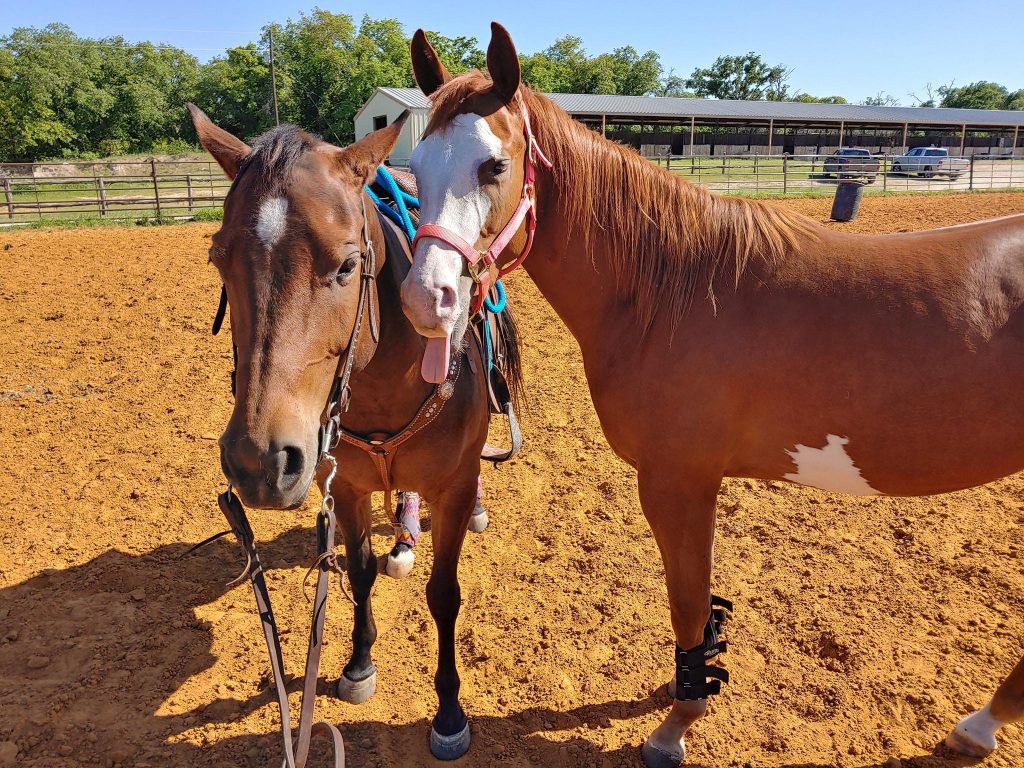 “Chili was not pleased with BIG little sister and her antics.” Photo by Lauren Gast. 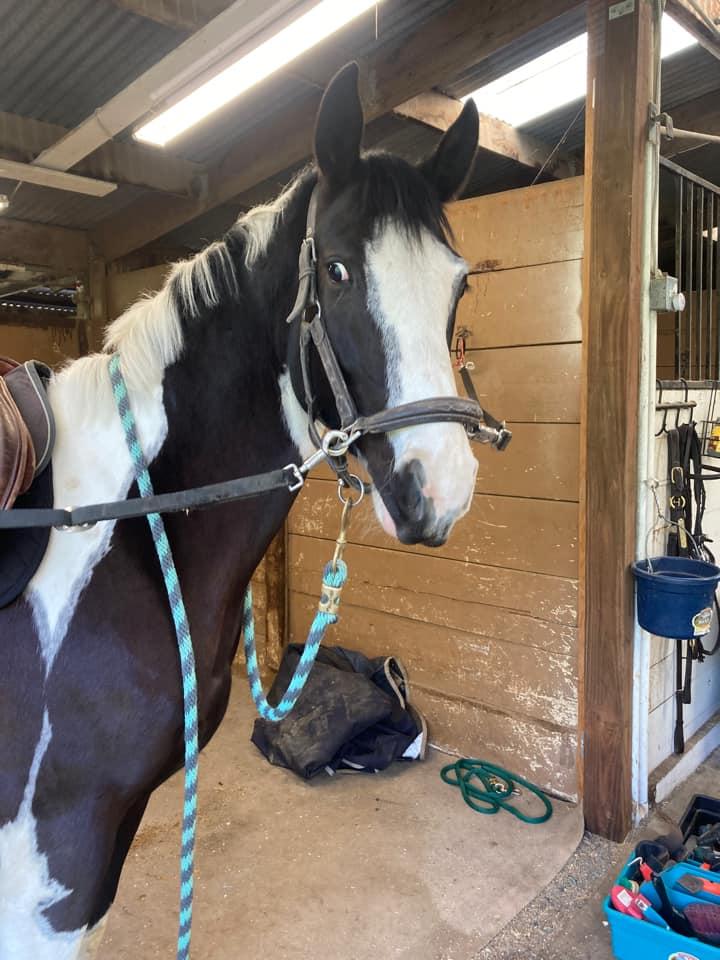 “Baby mare glare, an hour later I was flying through the air. I should’ve seen it coming.” Photo by Natalie Leighton. 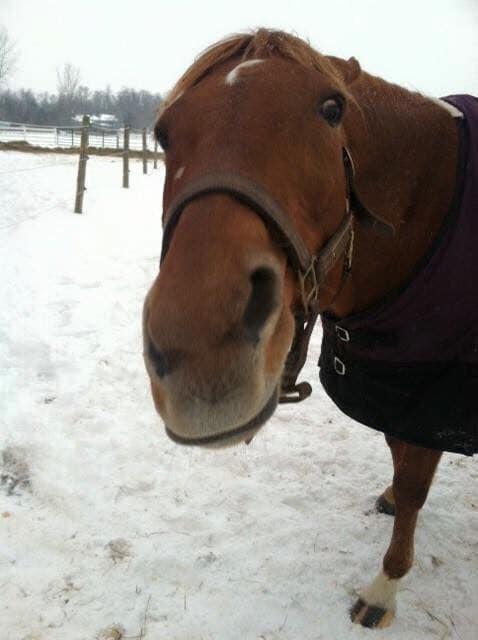 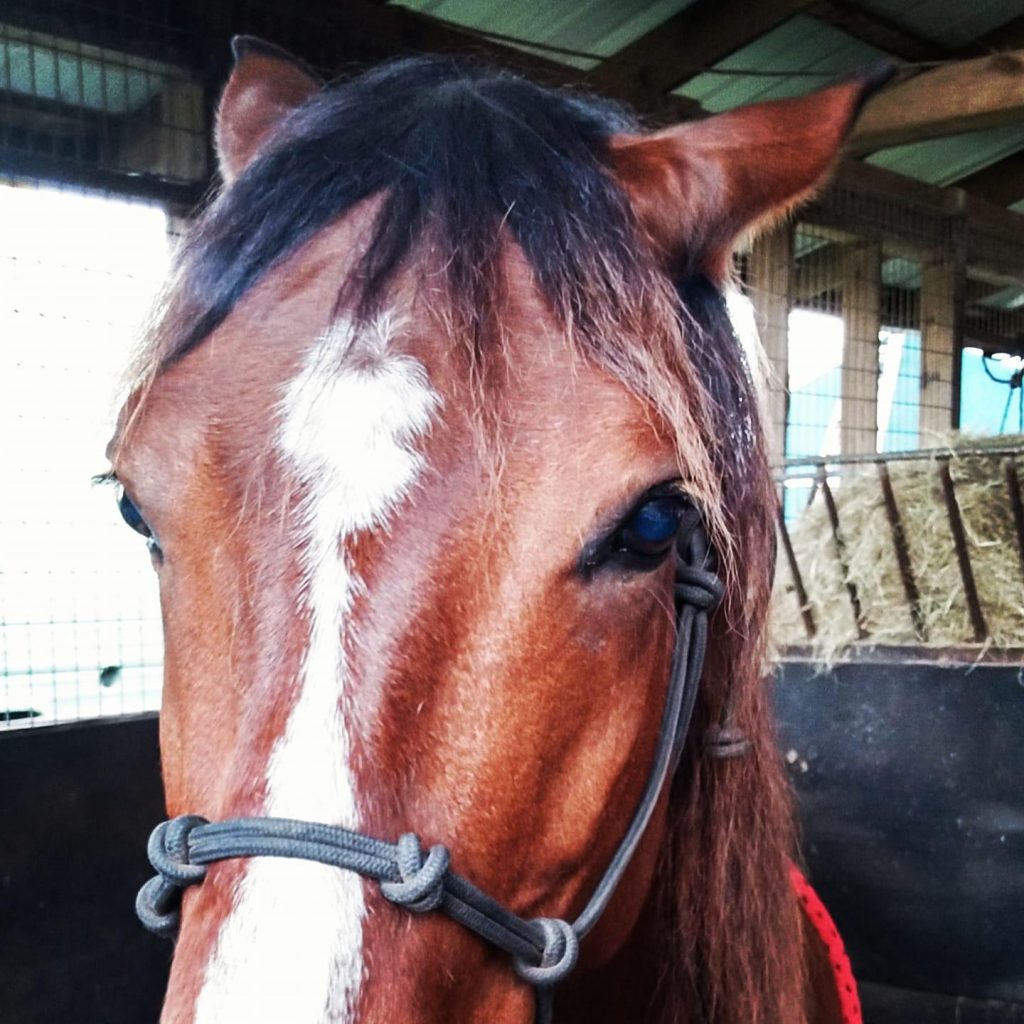 “Mya the Mustang gave me mare glare after we worked with spray bottles,” photo by Shannon Hayden. 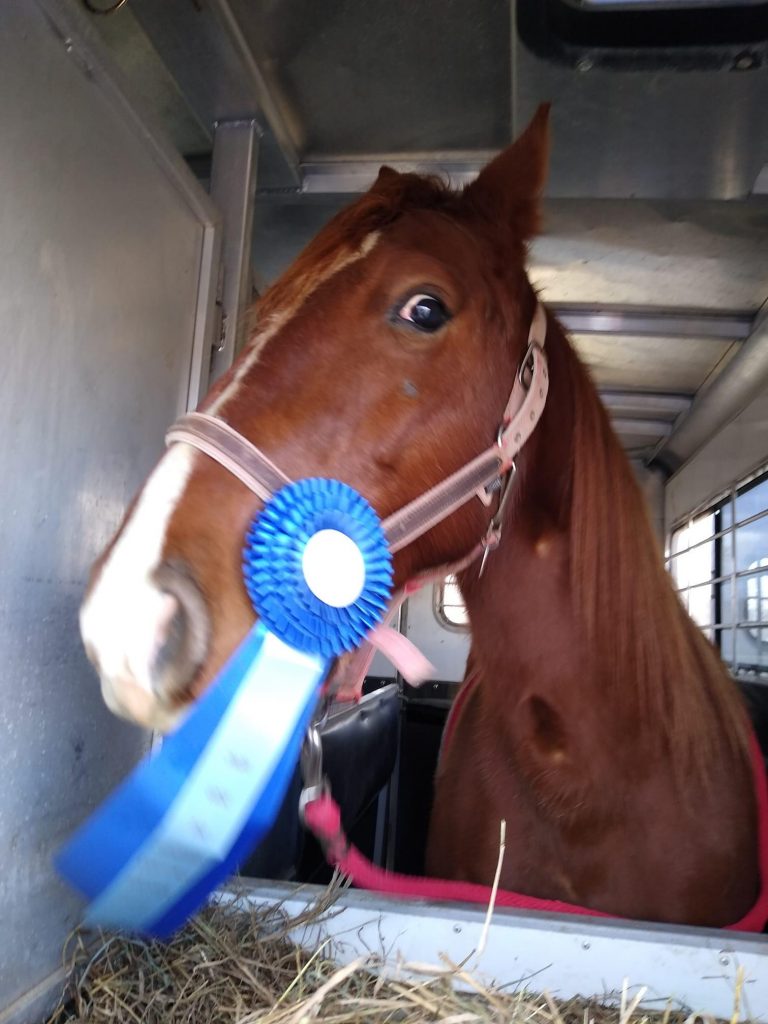 “My mare didn’t like her ribbon,” photo by Stephanie Cantrell. 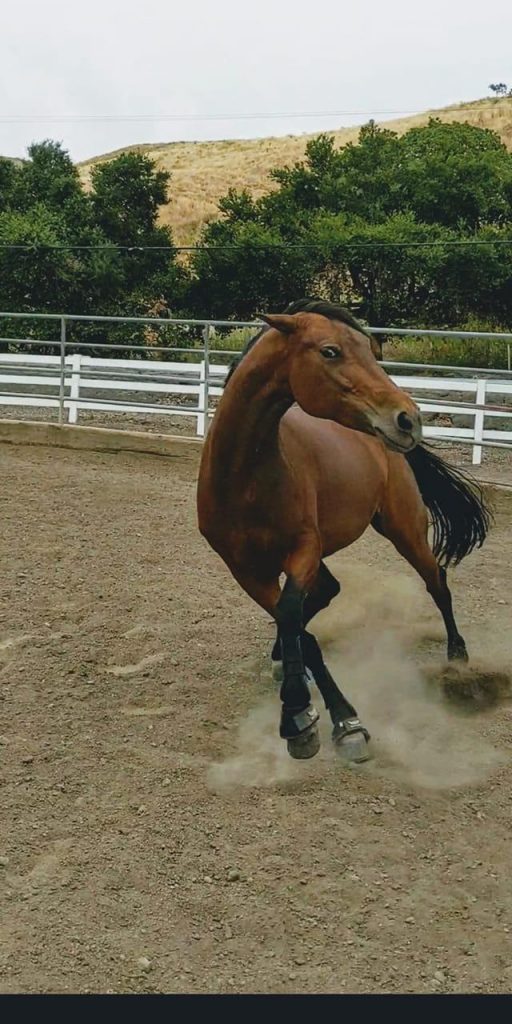