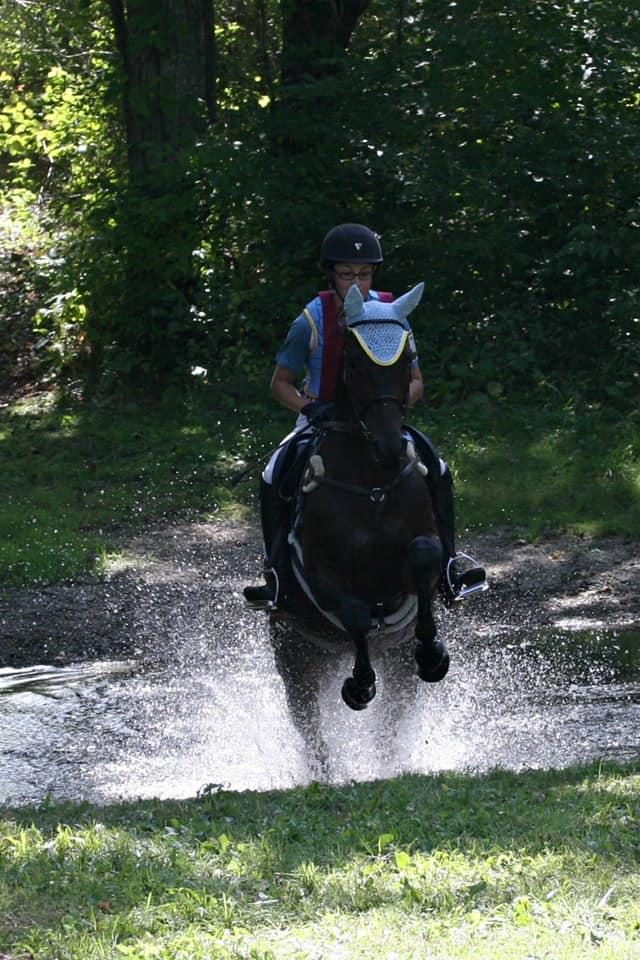 Be bold, be brave.

If there’s one thing equestrians are known for, it’s being bold — after all, we’re involved in a sport where our “teammate” is a 1,200 lb. animal. We wanted to see our readers being bold and you delivered! Whether in the ring, on the polo field or hitting the trails, here’s a round-up of our brave, bold, talented readers going on adventures with their horses!

“Kiche and I blasting back to the timers at a Gymkhana event,” submitted by Jen Joines, photo by PLS Photography. 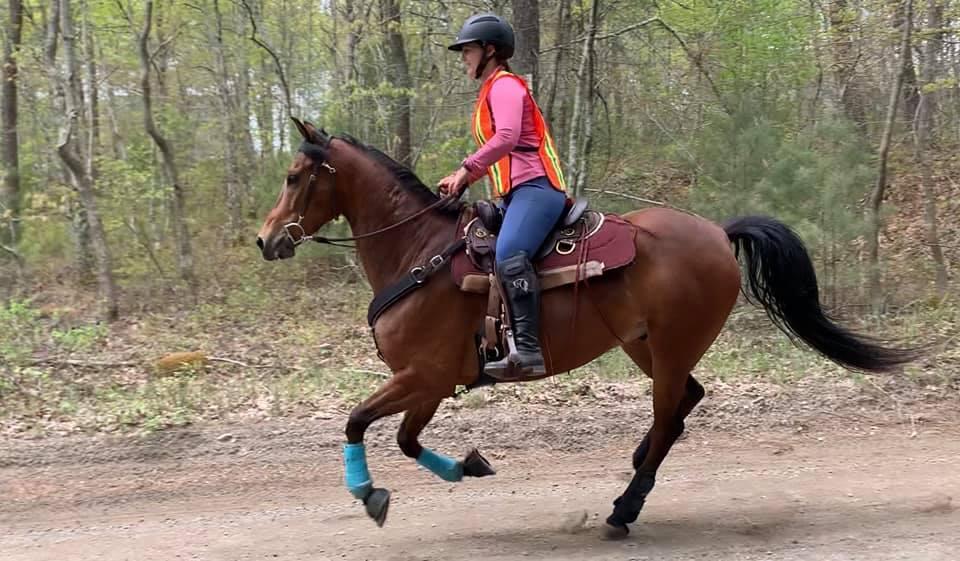 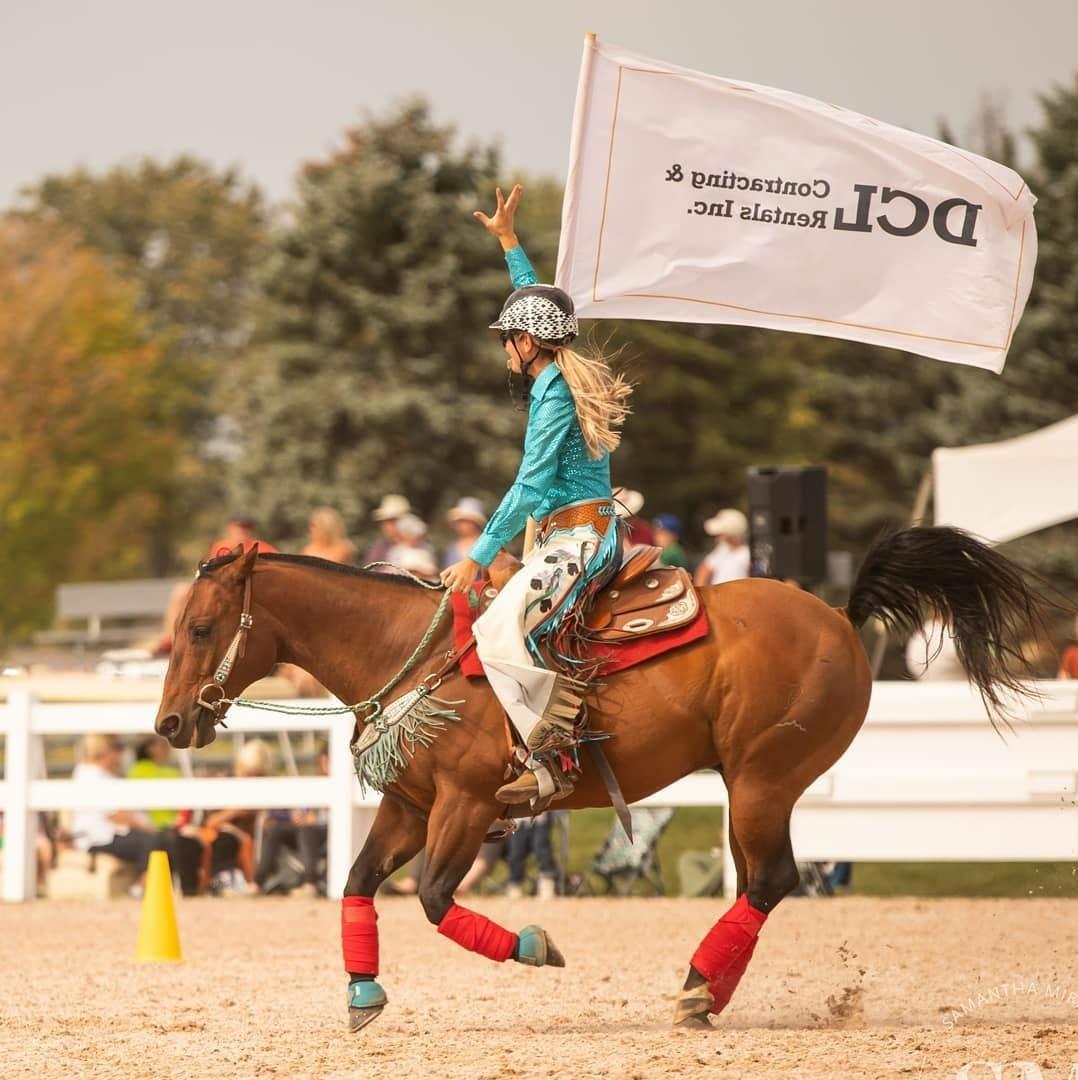 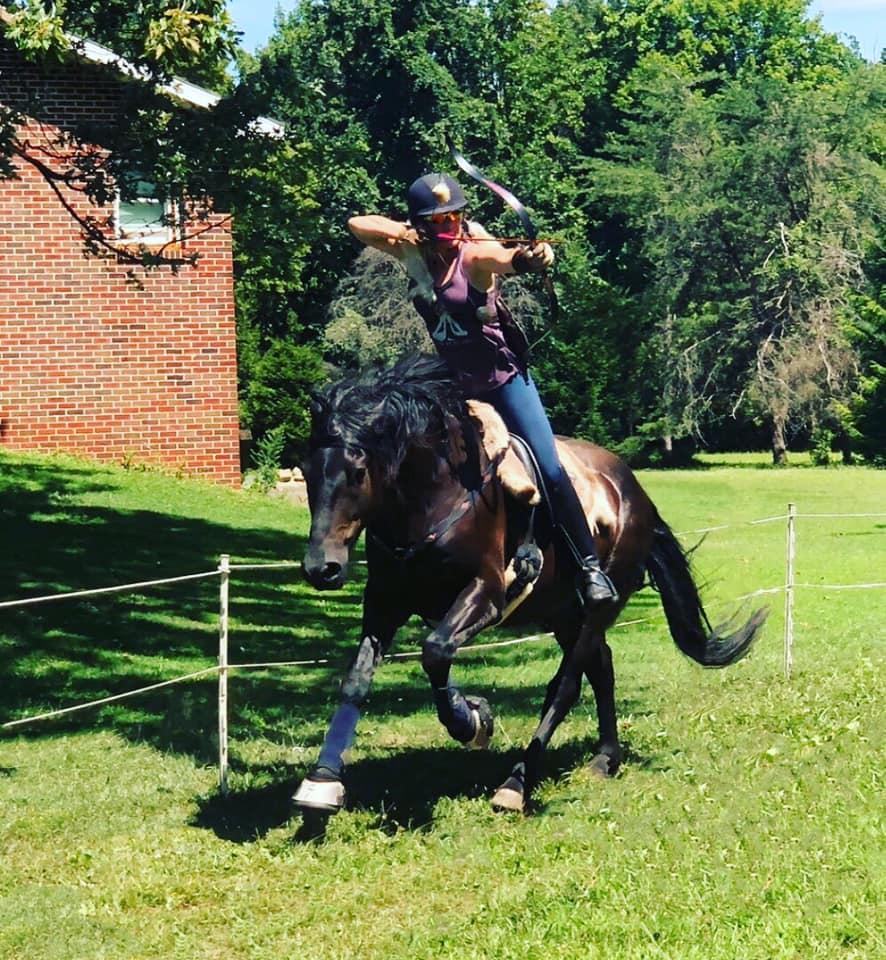 “Be bold, bridle-less, and a badass,” photo by Kimberly Beldam. 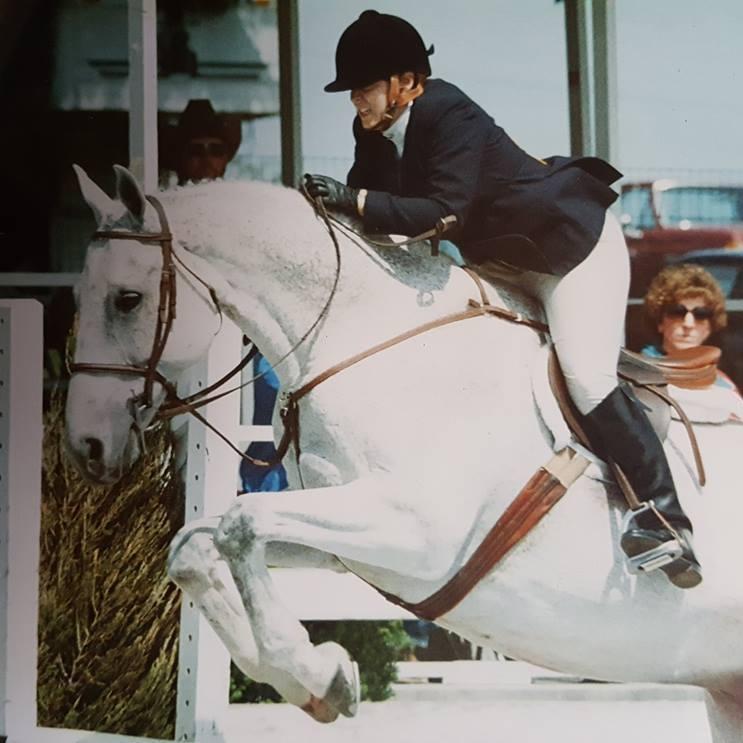 “My first adult medal 3’6 class – I was gritting my teeth so hard my jaw hurt for a week. Bernie was saying, ‘Mom, I got this, RELAX!” Submitted by Becky J. Cocklin, photo by CJB photos. 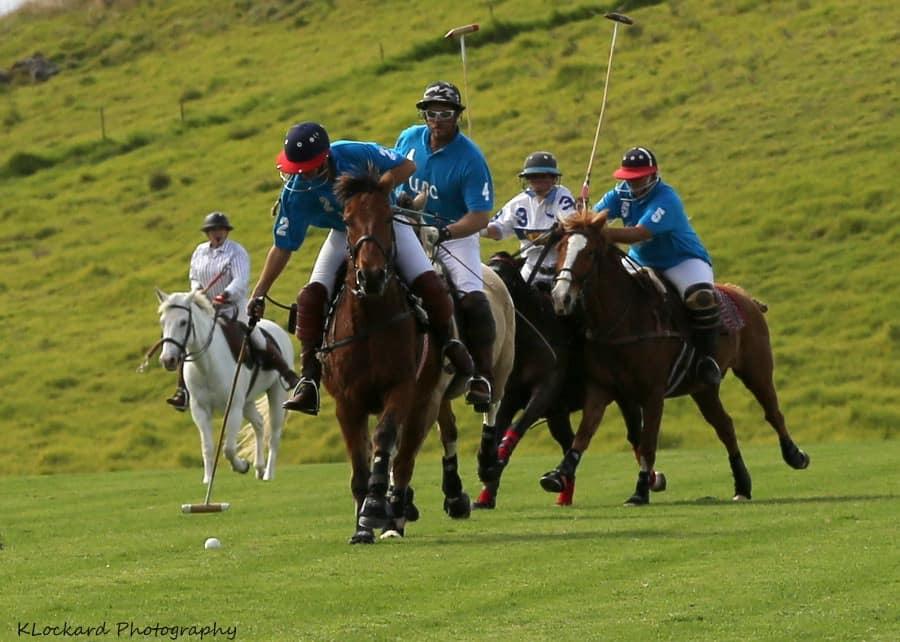 “I’m on the blue team in the back. Me and my horse are taking an opposing player out of the way so my team could get the goal. We won this game, it was the last tournament of the season.” Submitted by Darienne Hannum.

“Be bold, bridle-less, and a badass,” photo by Kimberly Beldam. 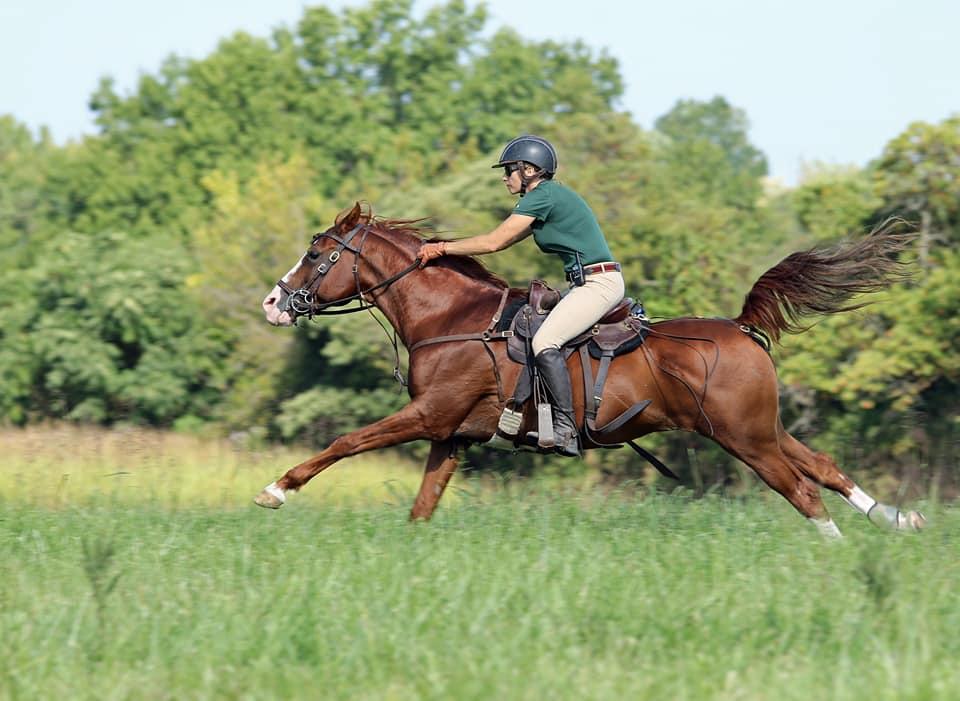 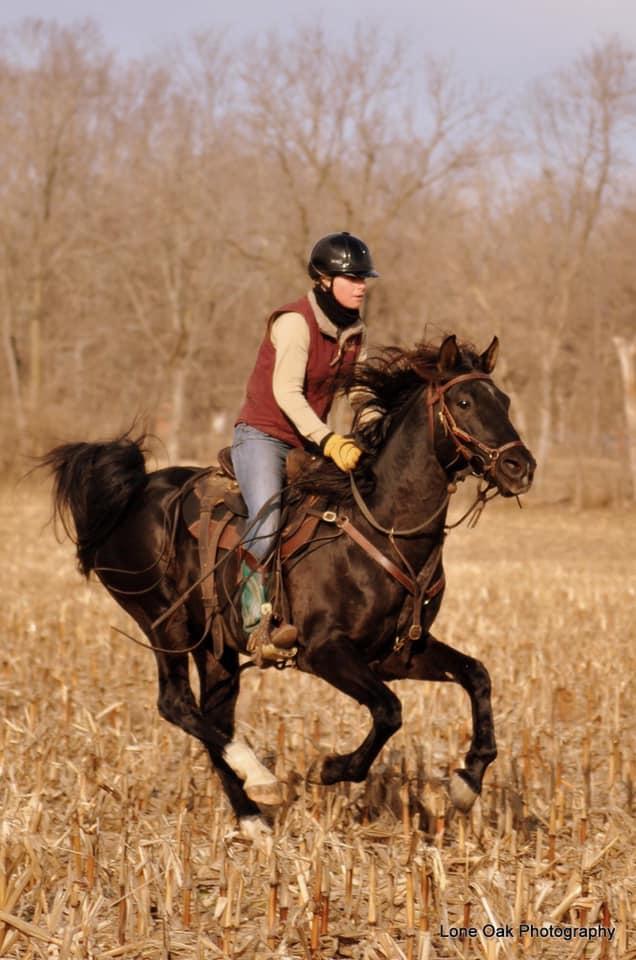 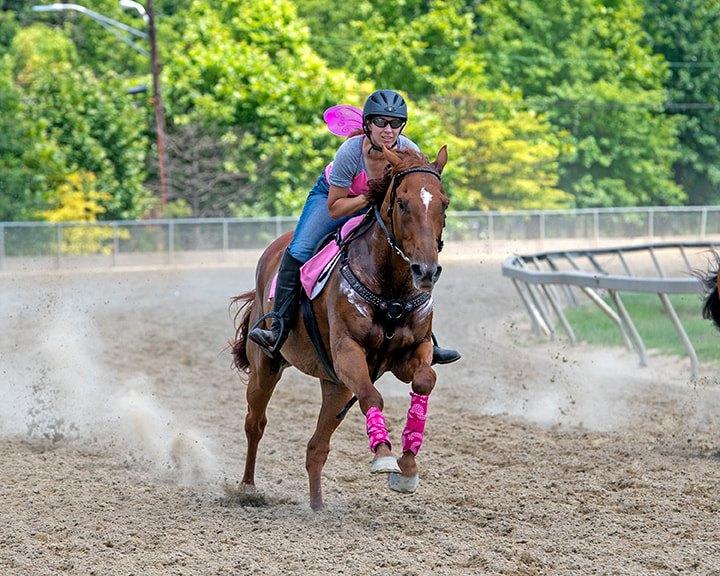 “Canter for the Cause at Pimlico,” submitted by Jennifer Martin, photo by JHA Photo Services. 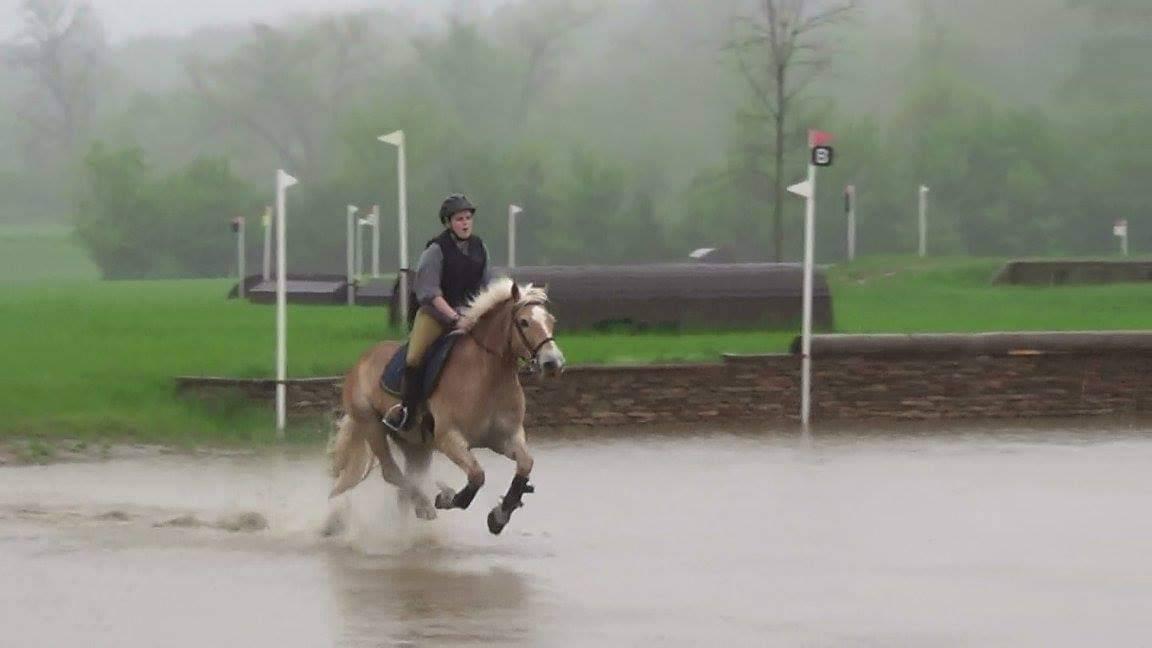 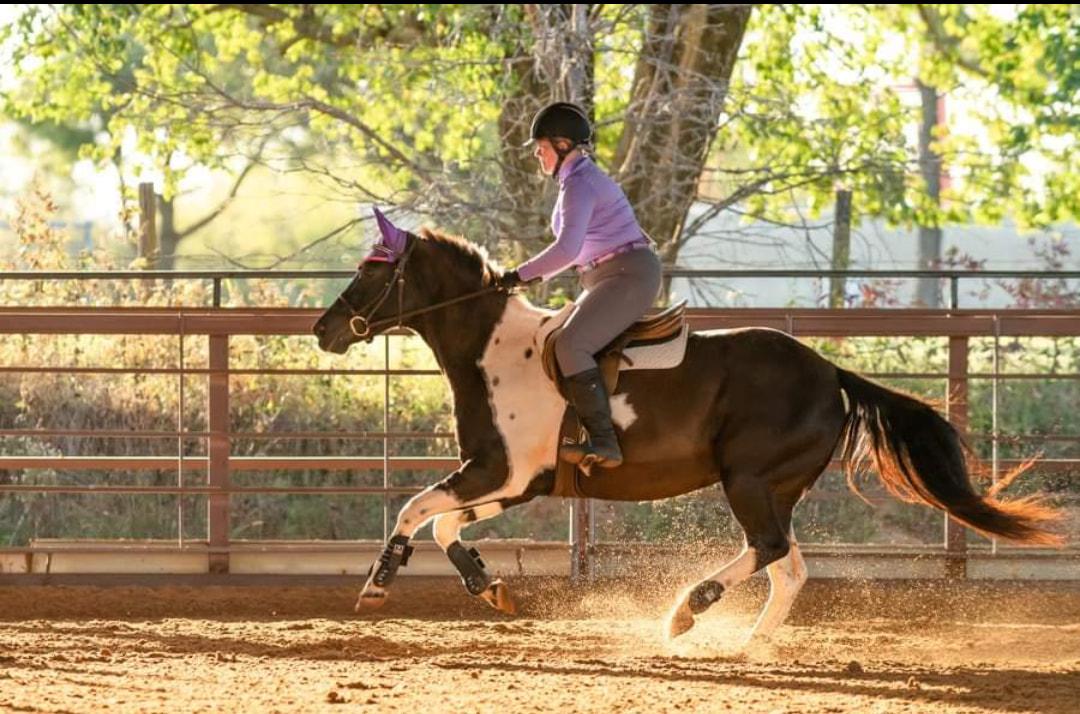 “In the warm-up for our first jumper show after retiring [from] eventing. Definitely happy here!” Submitted by Miranda Hassler, photo by Rachel Griffin Photography. 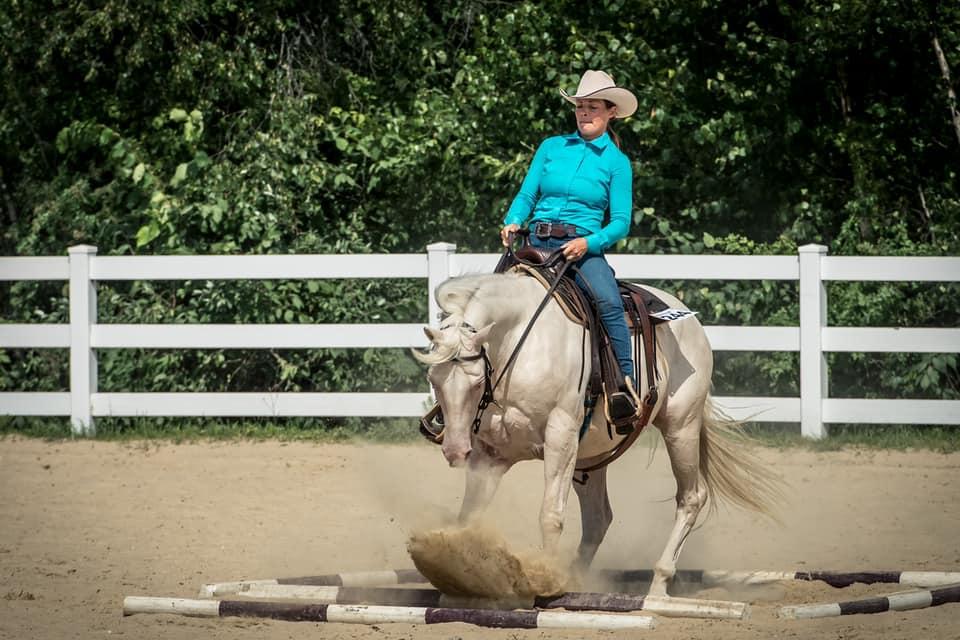 “My horse, Frost, and I in a ranch trail class,” submitted by Martine Howe, photo by Still Photography. 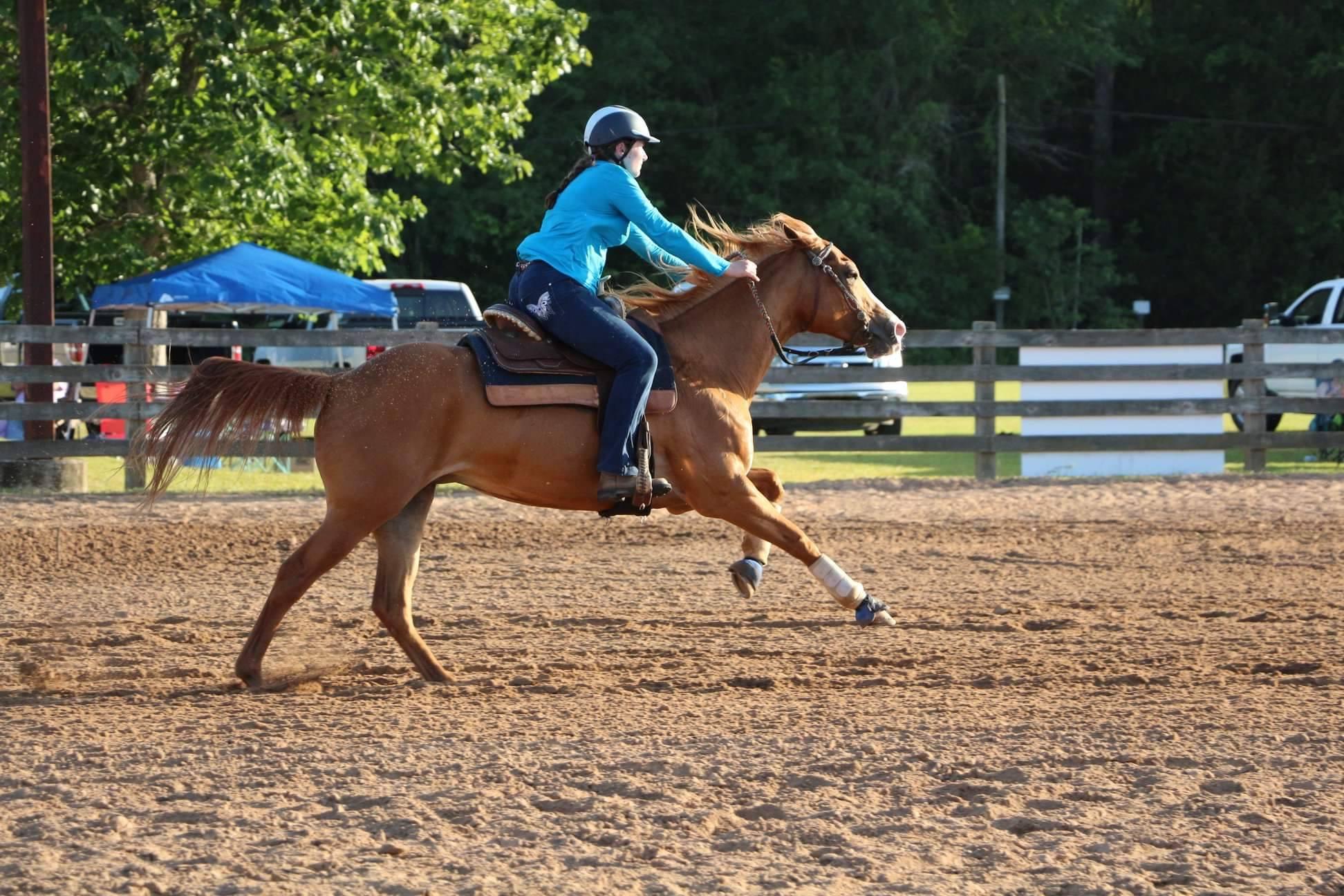 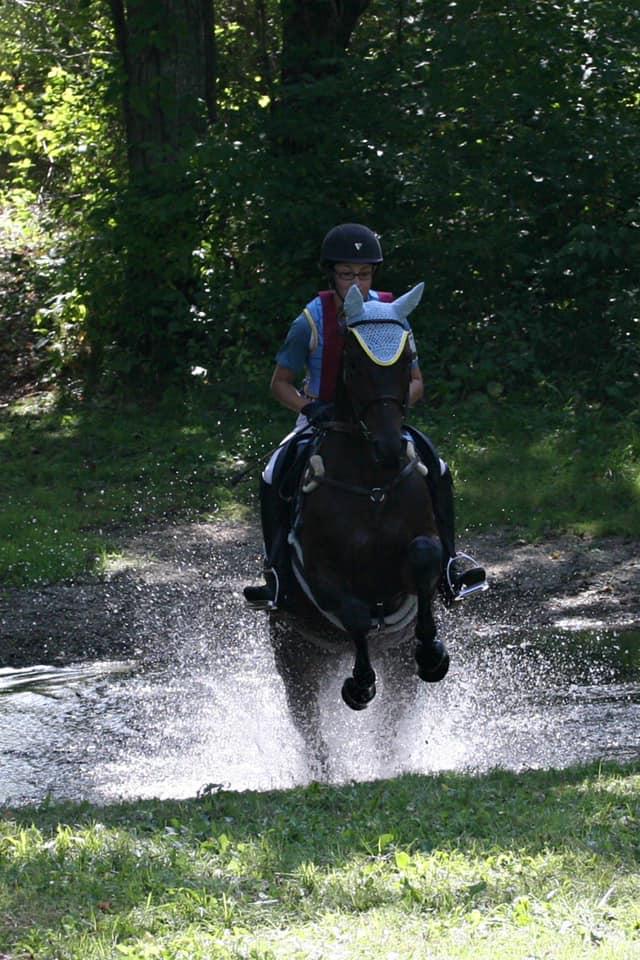 “Hard to believe that the year before this picture, this mare and I had to walk off the course after [a] refusal at the same water element.” Submitted by Liz Barrera, photo by Sandy at Baskwood Photos. 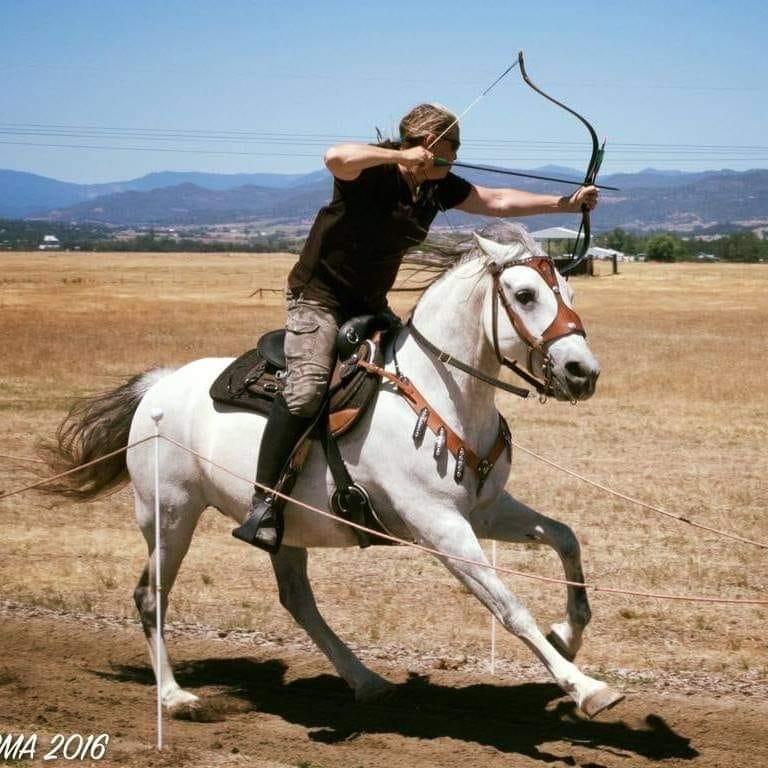 “Me and my Lippizan mare in a mounted archery competition,” submitted by Lisa Badger, photo by Rogue Mounted Archers. 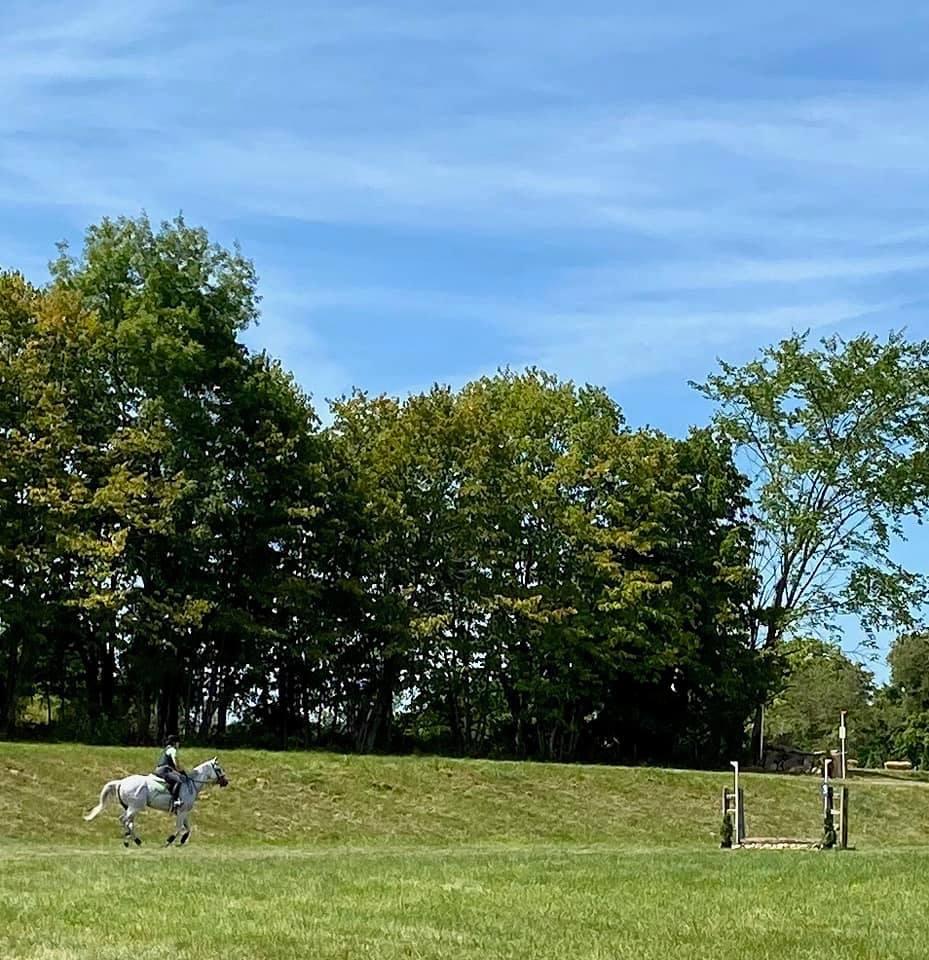 “I finally had an opportunity to school a cross country course for the first time with my very own horse! Opie and I had a blast cantering around in the wide open space.” Submitted by Jennifer Keiter, photo by Ginny Morrison.