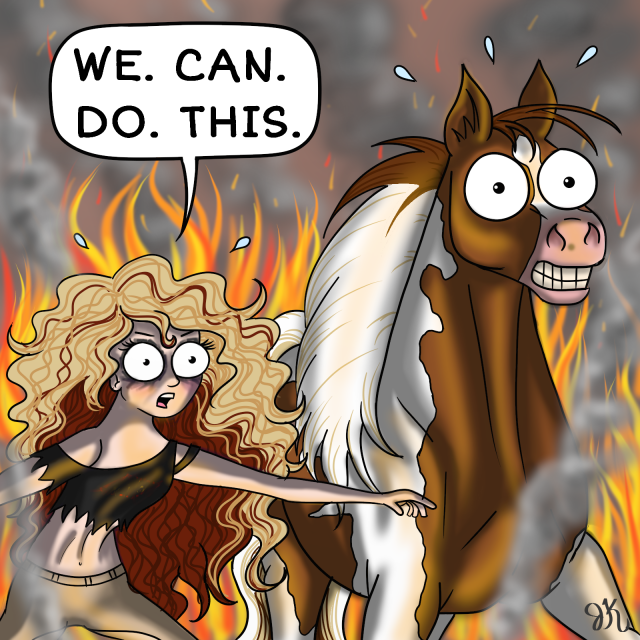 And we really shouldn’t be surprised.

One of the more worrisome prophecies in the book of Revelation describes a Hellish beast that will rise from the Bottomless Pit to wage war. The beast itself is likened to various animals — leopard, bear, lion, dragon, multiple horns, multiple heads, you name it, just sounds like an absolute nightmare. But perhaps the most alarming related passage is verse 18, which compares the beast to ‘flying fowl’ that will “eat the flesh of kings, and the flesh of captains, and the flesh of mighty men, and the flesh of horses, and of them that sit on them.” Of all the descriptions, we didn’t expect that one to be the most accurate … but at the same time, can’t say we’re surprised.

Look, all I’m saying is that if Gibson and I can take on the most terrifying creature that Armageddon can throw at us, y’all can take on 2021. 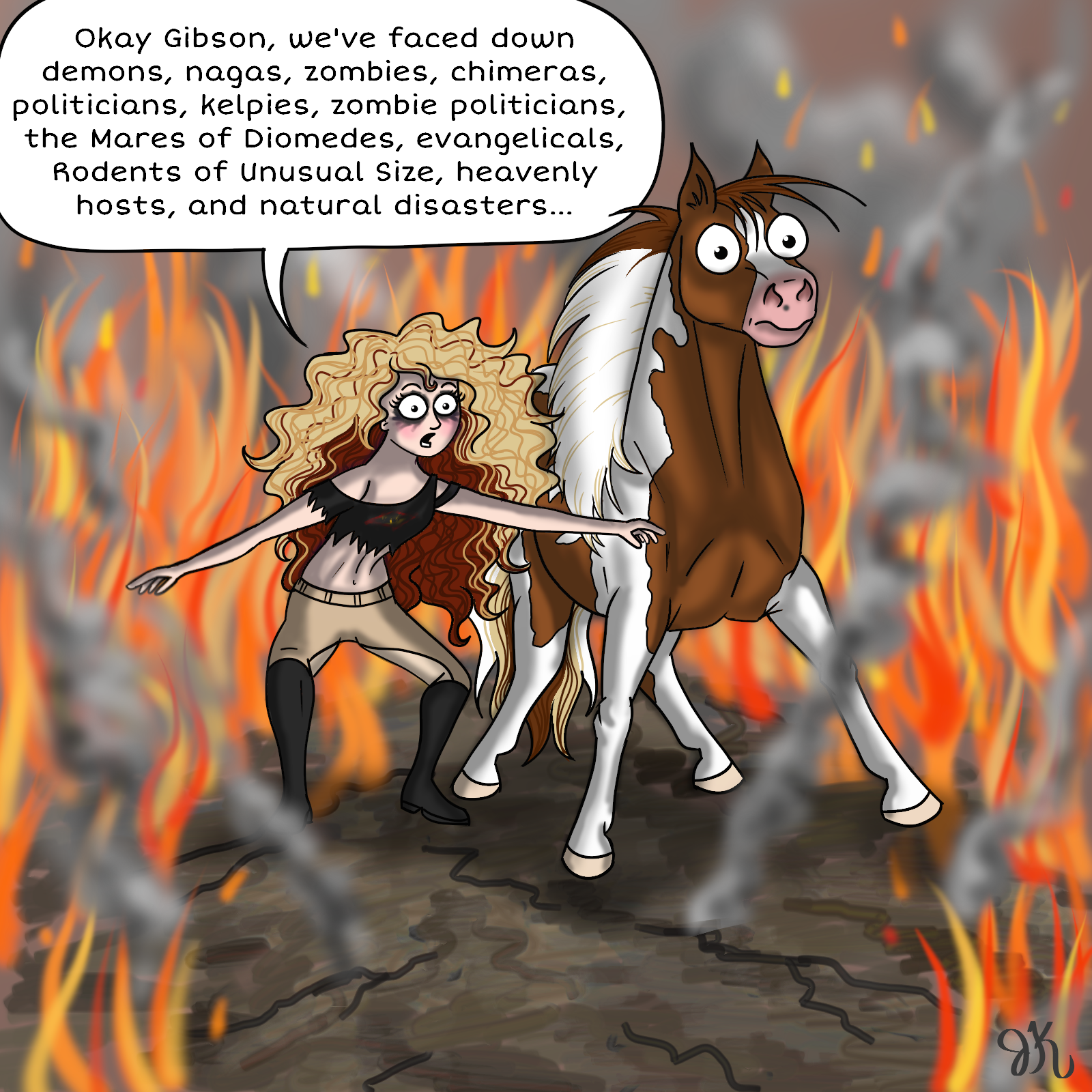 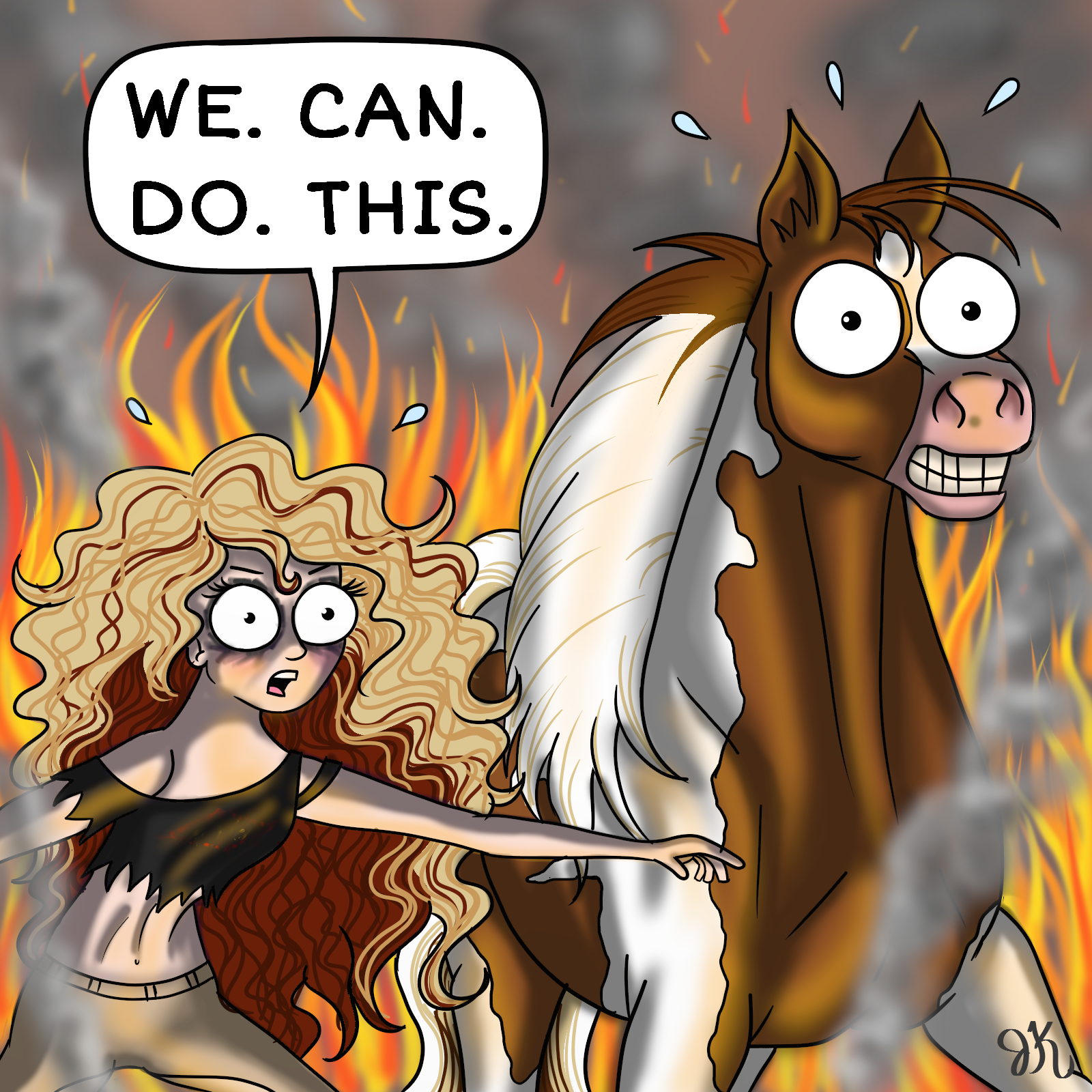 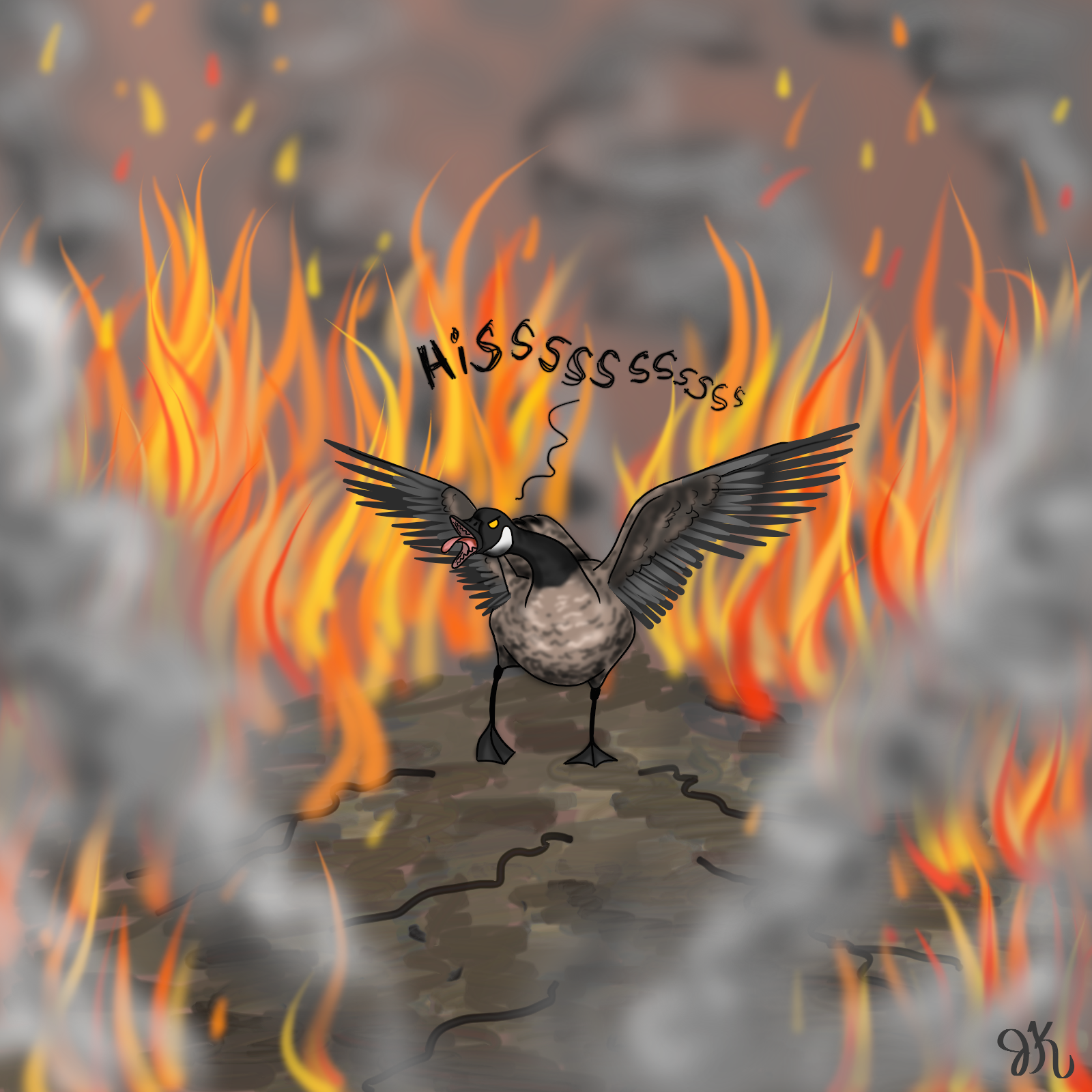 I mean, geese wake up every day and choose violence. Is it really that startling to realize that these cobra chickens come from Down There?