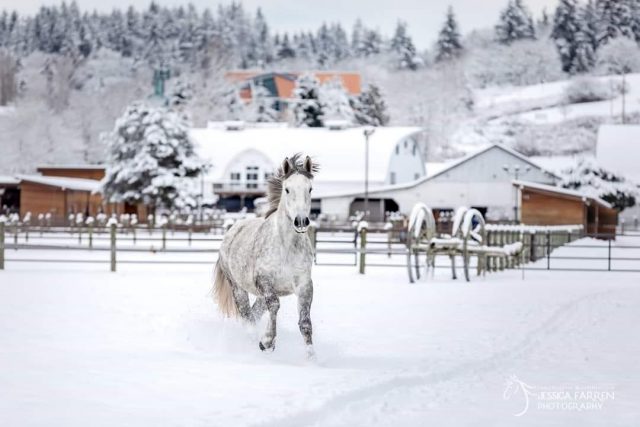 It isn’t the holidays without snow — at least, if you live in a climate where snow is common and don’t also live in my corner of the Midwest, where we seem to inevitably get snow sometime a week before Christmas that’s gone by the day itself, and then get more snow in January and February, usually with the fun addition of ice. Anyway, I digress … With snow comes frisky horses frolicking in winter wonderlands, who make for some absolutely beautiful photos! 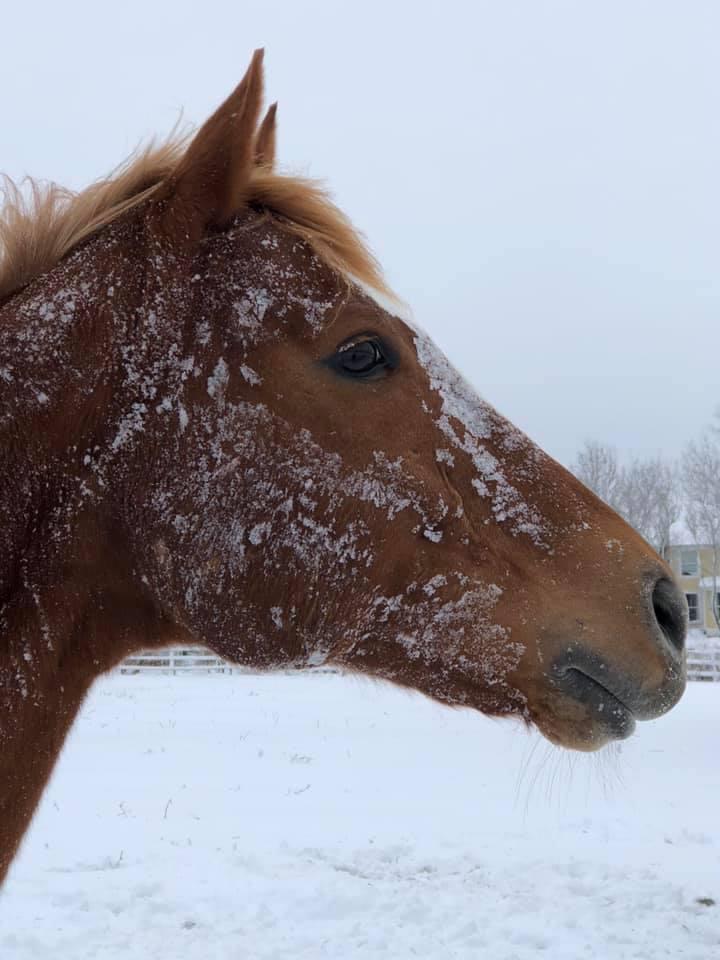 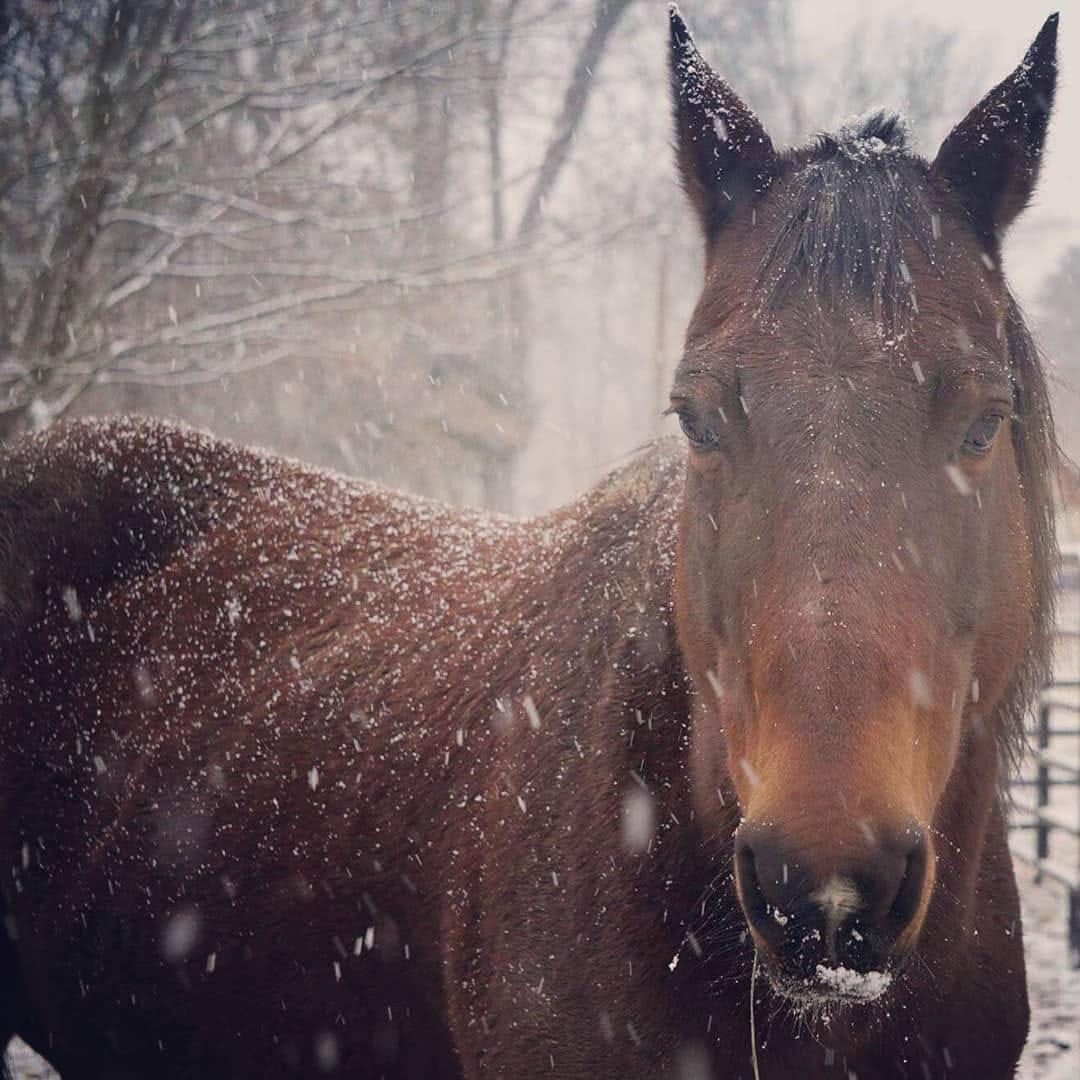 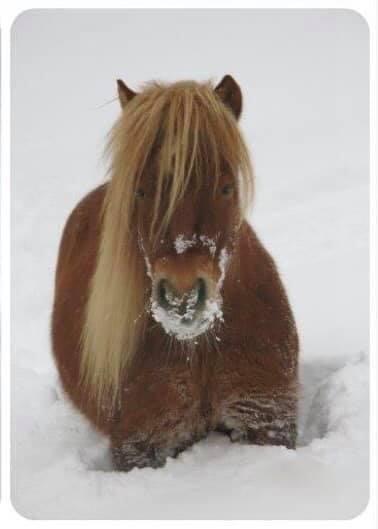 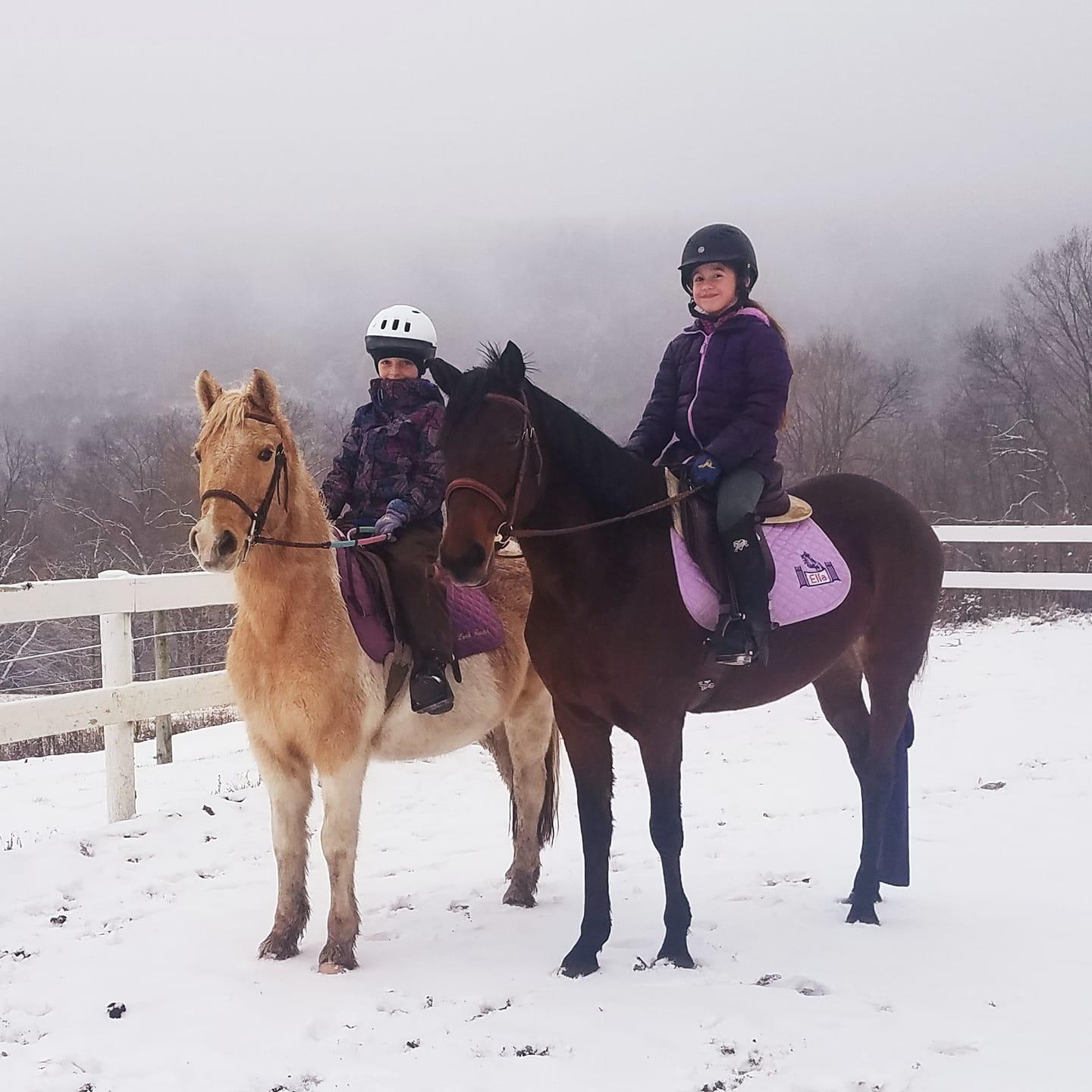 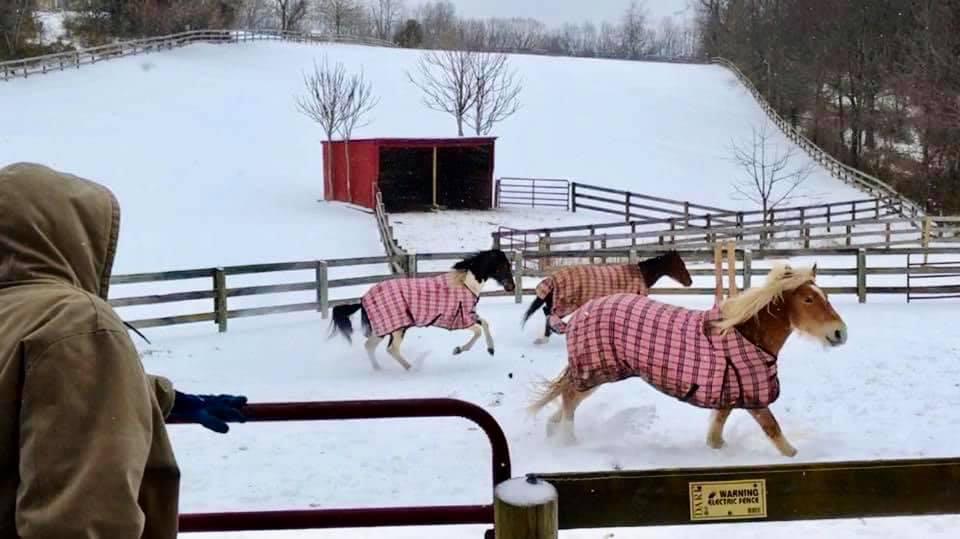 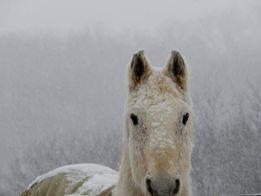 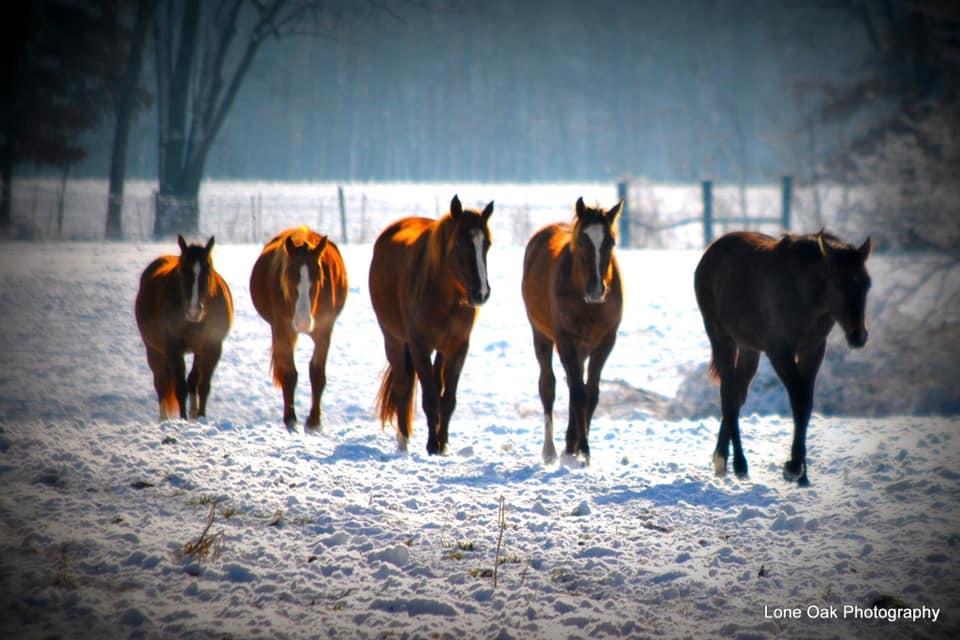 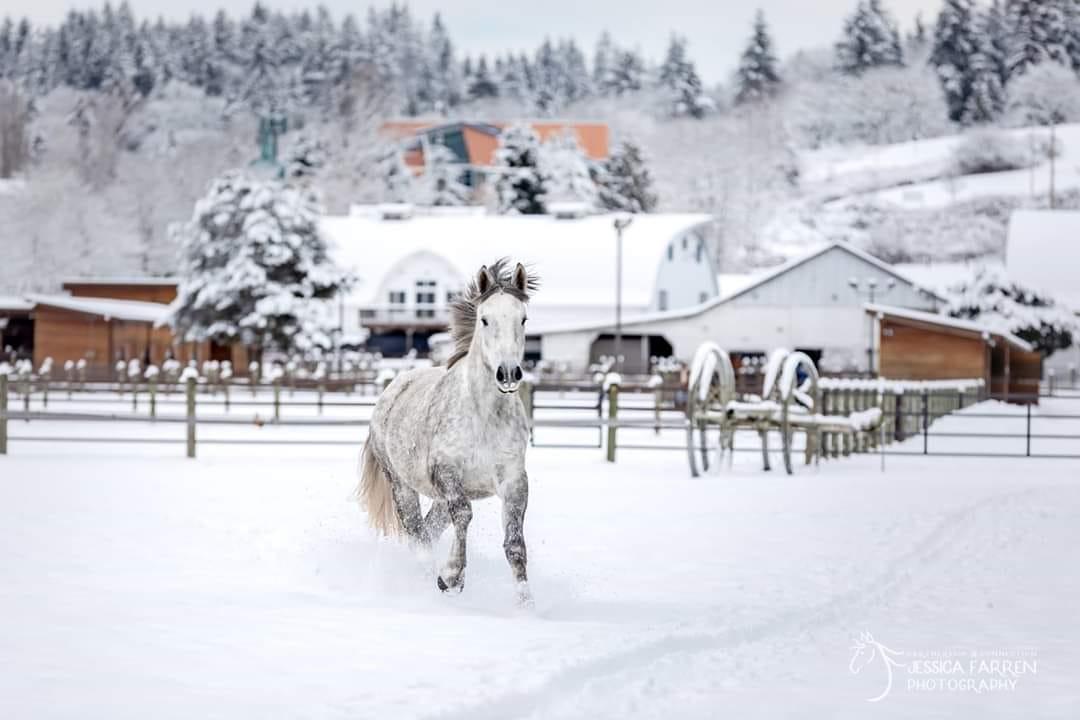 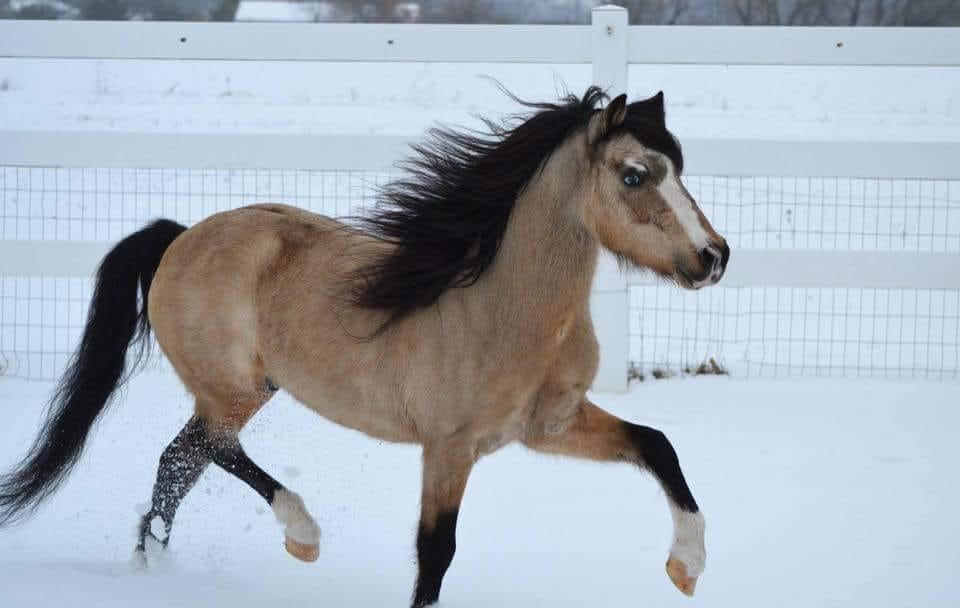 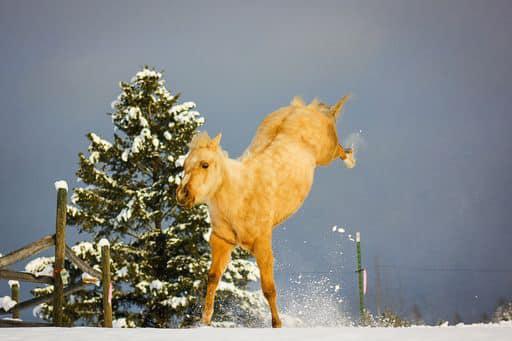 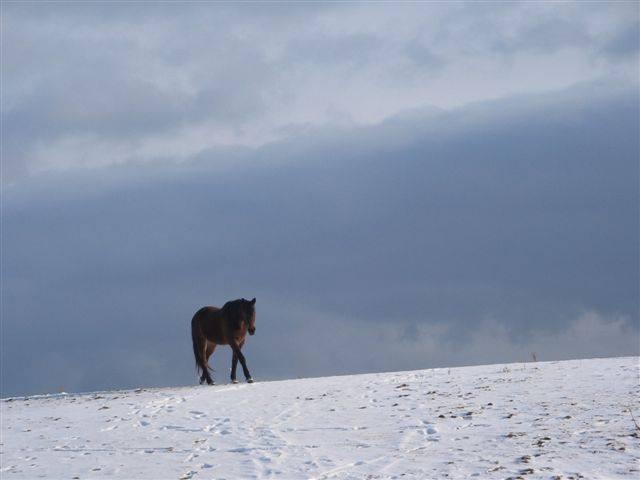