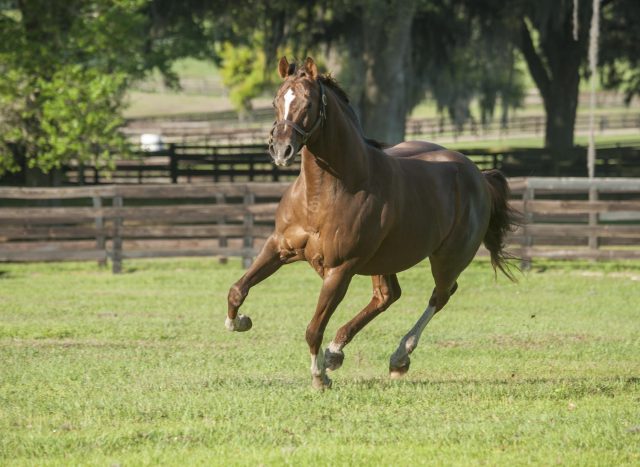 December 16, 2020Noelle MaxwellNoelle Maxwell#EDITORIAL, #OTTB, #RACINGComments Off on Editorial: In Defense of the American Thoroughbred

Noelle Maxwell offers a response to Eventing Nation’s guest editorial about the American Thoroughbred and the racing industry. 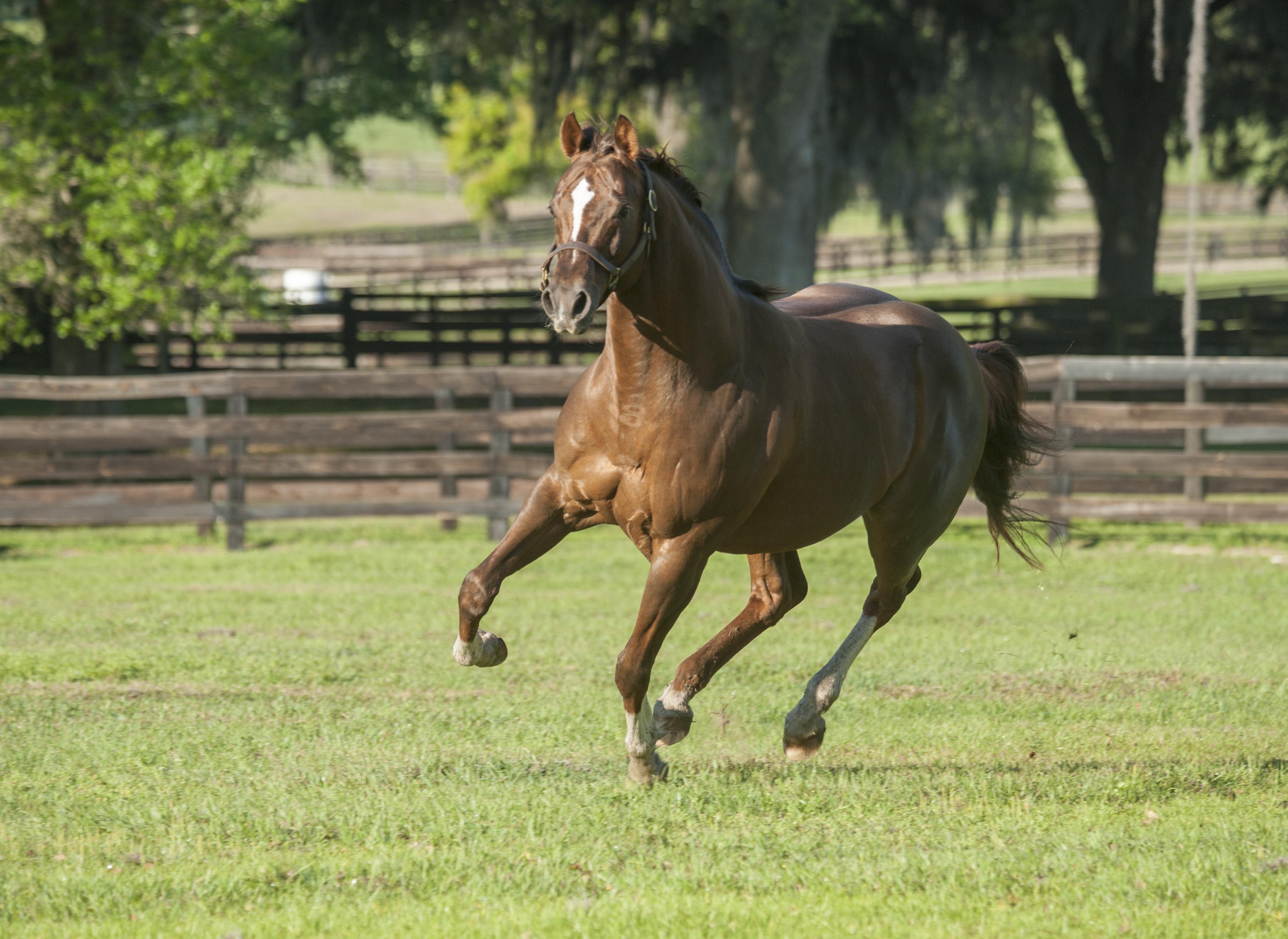 Horse Nation’s sister site, Eventing Nation, recently published a guest editorial about the American Thoroughbred, focusing specifically on the US Thoroughbred racing industry and aftercare. The author, prompted by an allegedly “unsound” horse promoted in Eventing Nation’s Weekly OTTB Wishlist feature and a 2020 Jockey Club Thoroughbred Roundtable panel, “Training with International Rules,” claimed “the racing industry in the U.S. is using the other equestrian disciplines as an acquiescent dumping ground for their thousands of annual rejects.”

The author’s stance was twofold: US Thoroughbred racing needs reform and the American public are “duped” into buying inferior OTTBs, which are seldom the sound, top-notch sport prospects they’re ostensibly portrayed as.

As a Thoroughbred enthusiast whose first horse was an OTTB, a casual racing fan who follows industry news and someone who’s spent time on the backside of a Midwestern racetrack, I felt Eventing Nation’s guest editorial raised valid points but lacked context and understanding. The author relied heavily on myopic stereotypes and sweeping generalizations that aren’t always accurate or reflective of the breed and industry today.

I don’t entirely disagree – it’s true, racing needs reform. Many involved in racing and aftercare would agree. Drugging has historically been and continues to be a problem. The sanctions imposed on trainers caught drugging or otherwise cheating should be stronger. At the same time, Clenbuterol, a controversial drug, is slowly but surely being prohibited around the country. Grassroots movements like the Water Hay Oats Alliance – which counts racing luminaries like Mark Casse, Gary Stevens, Donna Brothers, Graham Motion, Roy and Gretchen Jackson and Nick Zito among its supporters – fight for clean racing. The Jockey Club itself supports initiatives like Horse Racing Reform.

Where I disagree is with the author’s notion that the industry, broadly, isn’t doing enough and the author’s statement, “It is past time when the American Jockey Club should be putting its house in order, with a cradle-to-grave path mapped out for every foal, financially-supported by the industry from the moment they are registered. The people of this country are amazingly generous and willingly donate to thoroughbred charities, raise funds or organize blanket donations, but if affairs were put right at the top of the multi-billion dollar U.S. horse-racing industry, such charities wouldn’t need to exist, and thoroughbred horses and their care providers would be the better for it.” 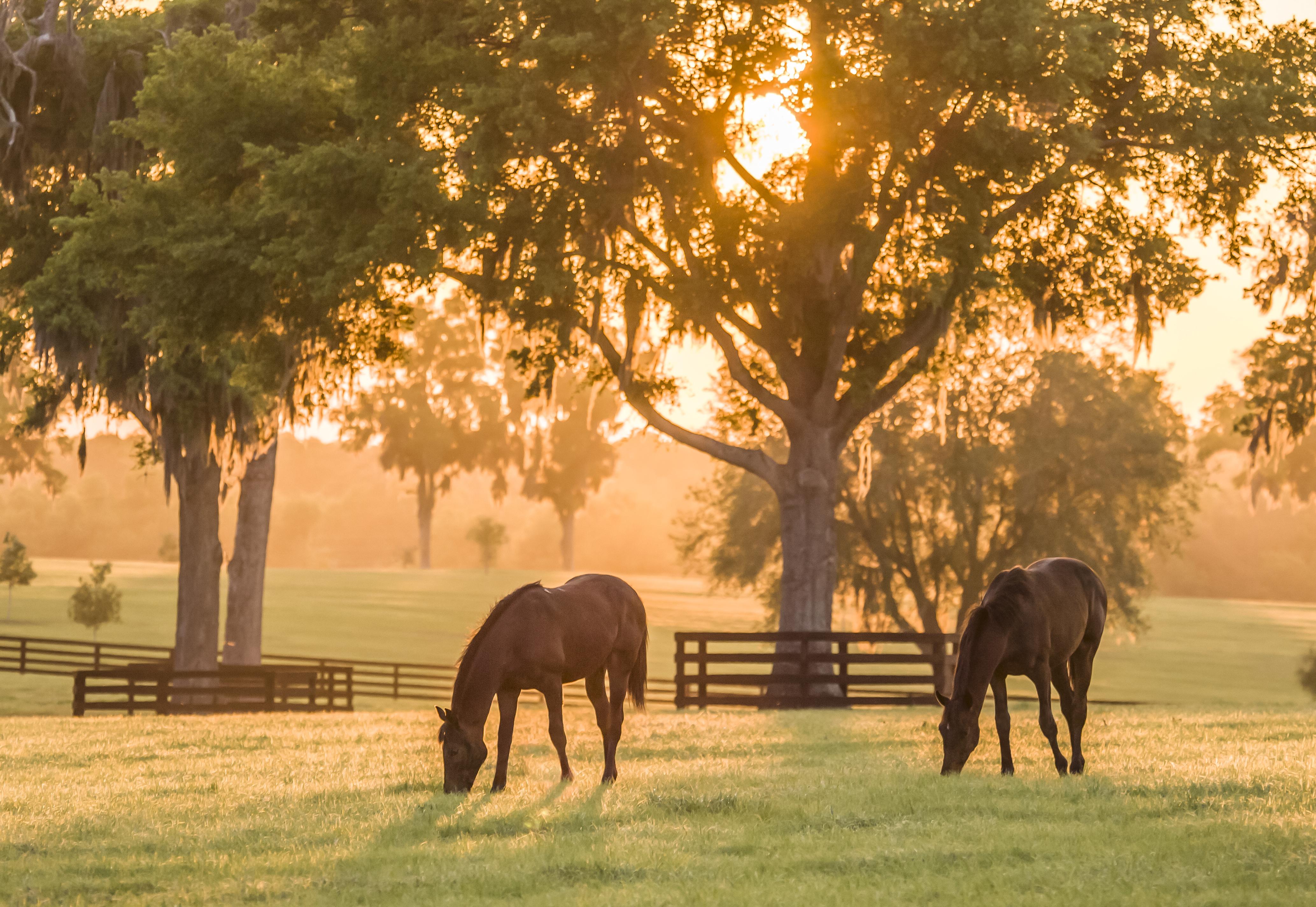 What more do we want the Jockey Club and racing, collectively, to do? The Jockey Club is a breed registry, just as the American Quarter Horse Association, numerous warmblood studbooks and others are registries. I see no one saying the AQHA, assorted warmblood studbooks or any other major breed registry needs a “cradle-to-grave” plan for the thousands of foals they produce per year if those foals don’t succeed in the discipline(s) for which they are bred. I see no one saying we need “cradle-to-grave” plans for the numerous grade horses or funky crossbreds that are like equine versions of “designer dogs” in existence.

The Jockey club has created, given seed funding to or otherwise supported several aftercare initiatives. Seed money for the Thoroughbred Aftercare Alliance came from The Jockey Club, Breeders’ Cup and Keeneland. Godolphin, Fasig-Tipton, Keeneland and Juddmonte Farms are all listed as 2020 sponsors for the Retired Racehorse Project. By no means is racing perfect, but one area where they’ve improved massively in recent years is in supporting these horses once their racing careers are done.

Last, but not least, the author of EN’s guest editorial asserted that the American public are effectively hapless dupes suckered into buying “inferior” OTTBs over “superior” purpose-bred sporthorses. One implication was people go into OTTB ownership uninformed. There are people who go into horse ownership, period, uninformed — no matter the breed or discipline. The generalization is unfair and the root issue is lack of education and it’s certainly not unique to Thoroughbreds.

The other part of that assertion was the author’s belief people think they’re getting blue-blooded, upper-level sporthorses at bargain prices, that OTTB owners all believe a romanticized vision of owning a Man O’ War or Secretariat descendant. For starters, most people who are at all familiar with Thoroughbreds knows that, one, Man O’ War is so far back in most modern pedigrees as to be irrelevant to the horse in front of you and two, Secretariat sired over 600 foals and thus it’s more rare to have a horse not descended from him.

I’ve not known any seasoned OTTB owners who unironically are impressed by their horse being descended from (insert big name horse of choice here) solely because that horse is descended from a “famous racehorse.” New OTTB owners, sure. People who have owned one for a while or who have gotten more involved in the OTTB world, not so much. Like any other breed, OTTB owners do get excited seeing horses who have bloodlines that make them good prospects for an assortment of disciplines.

The other issue with the assertion that people think they’re getting blue-blooded upper-level sporthorses at bargain prices in an OTTB is this: most equestrians, including OTTB owners, aren’t seeking a perfectly sound, royally-bred superhorse capable of taking them to the Olympics or three to five-star level. Most equestrians, including OTTB owners, want a sound(ish – maintenance tends to come with horse ownership regardless of breed), safe, reasonably sane horse capable of carrying them around schooling shows, small local shows, etc. The people aiming for the top who actually have a reasonable chance of making it? They know how to find a good prospect, regardless of breed. 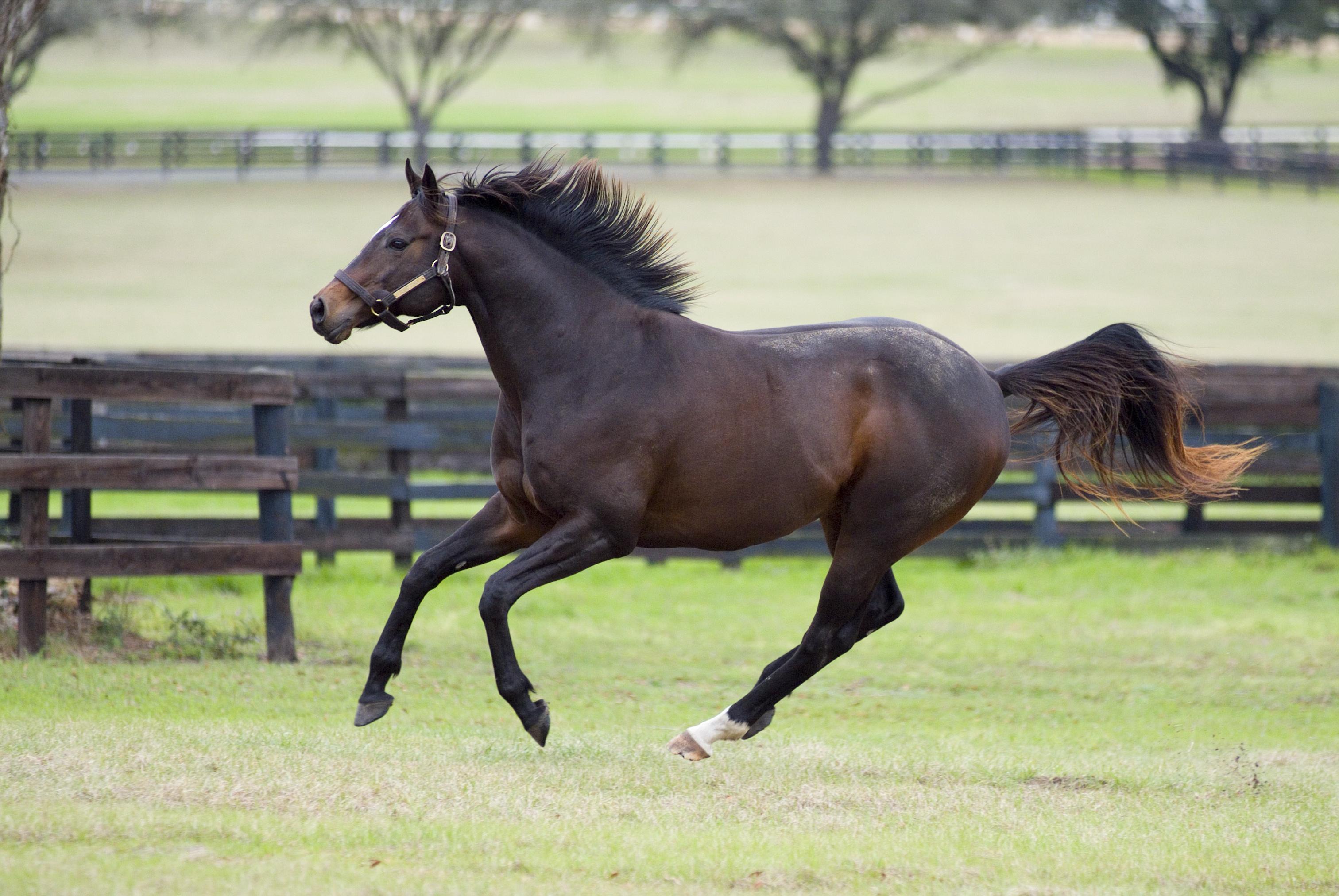 As I wrote at the outset, I don’t disagree that racing needs reform, and I challenge anyone who feels strongly about racing reform and aftercare to get involved. Whether it’s donating money to your chosen cause, volunteering with an aftercare organization, joining an organization like the Water Hay Oats Alliance, or contacting your representatives and telling them how you feel about the Horse Racing Integrity Act, do something. If everyone that cared got involved maybe these issues could be addressed more effectively.