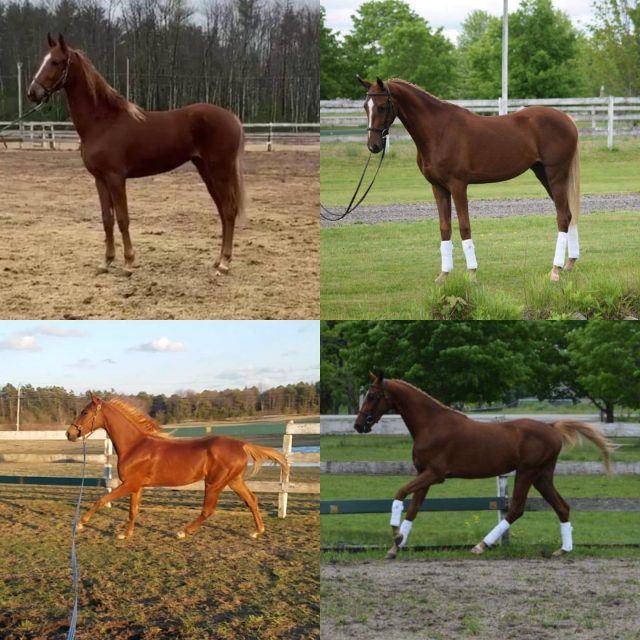 Glow-Up: (noun) A significant self transformation. The phrase can be applied to positive changes in one’s appearance, but usually focuses more on one’s successes in life and increased self-confidence.

This week, we wanted to see your horses’ glow-up transformations. You, readers, did not disappoint. Without further ado, here are six equine glow-up moments! 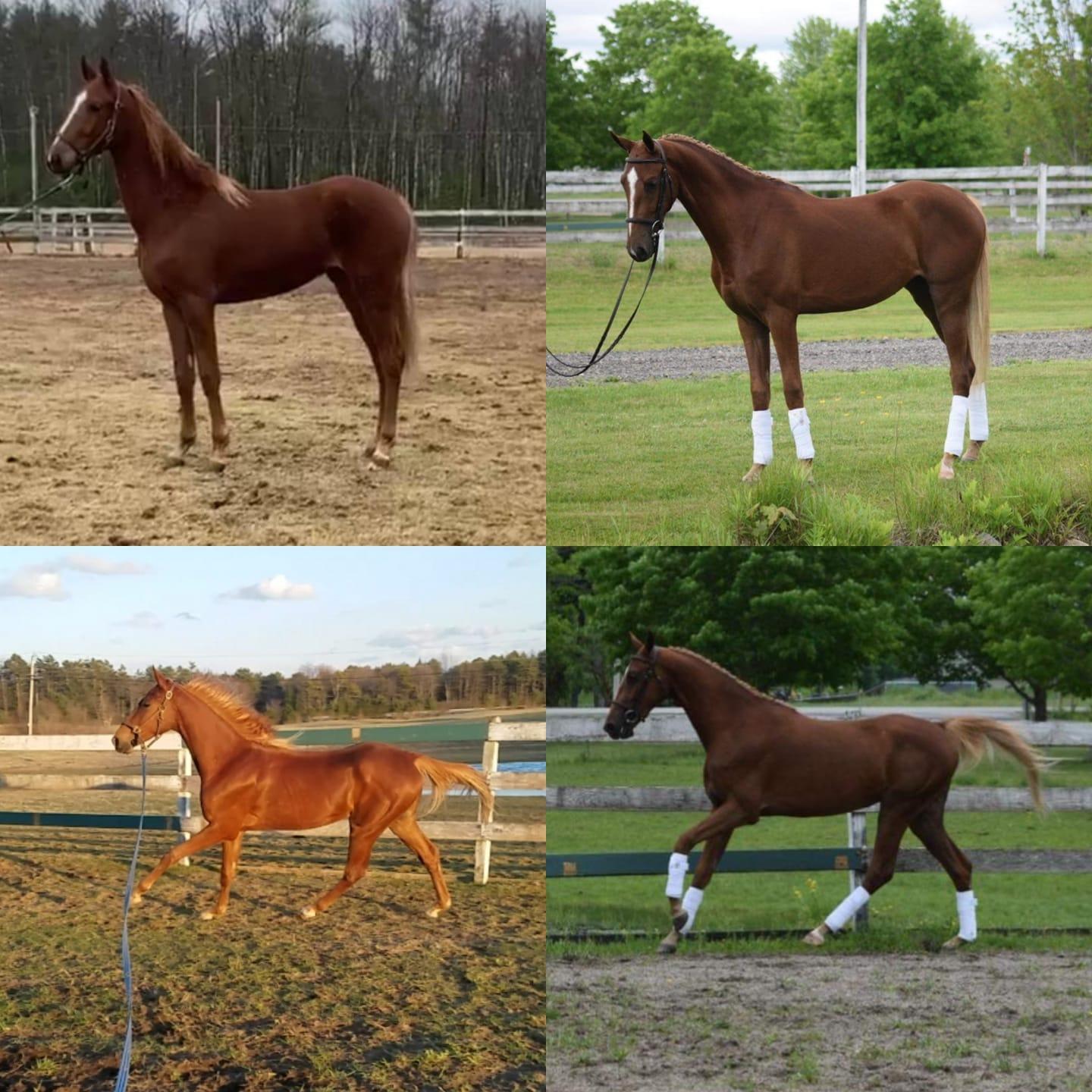 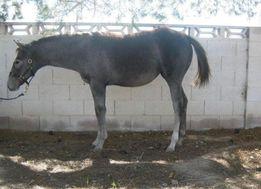 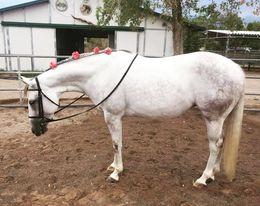 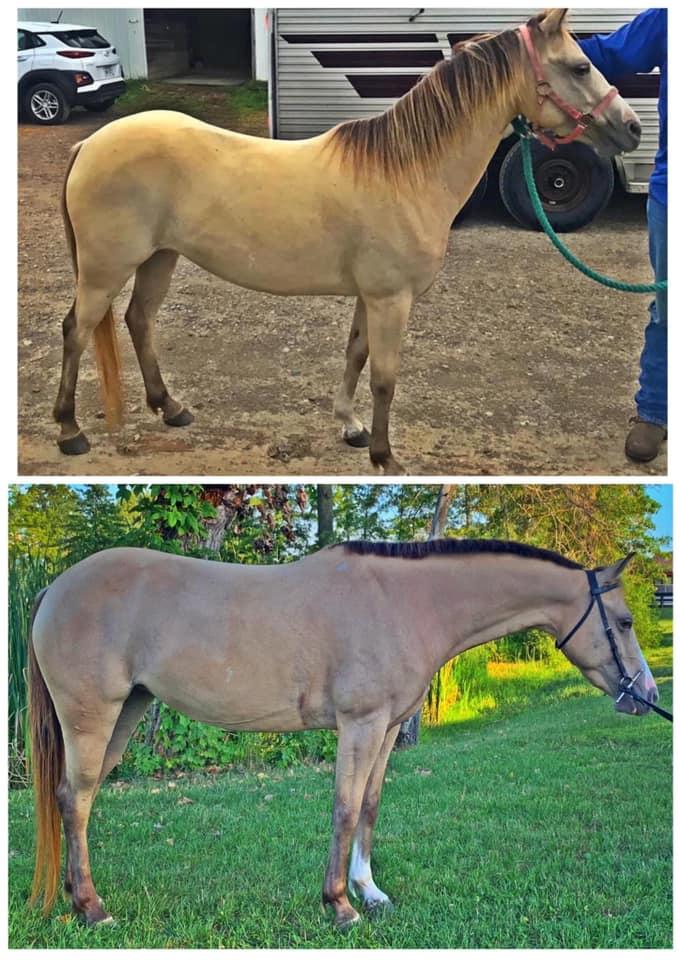 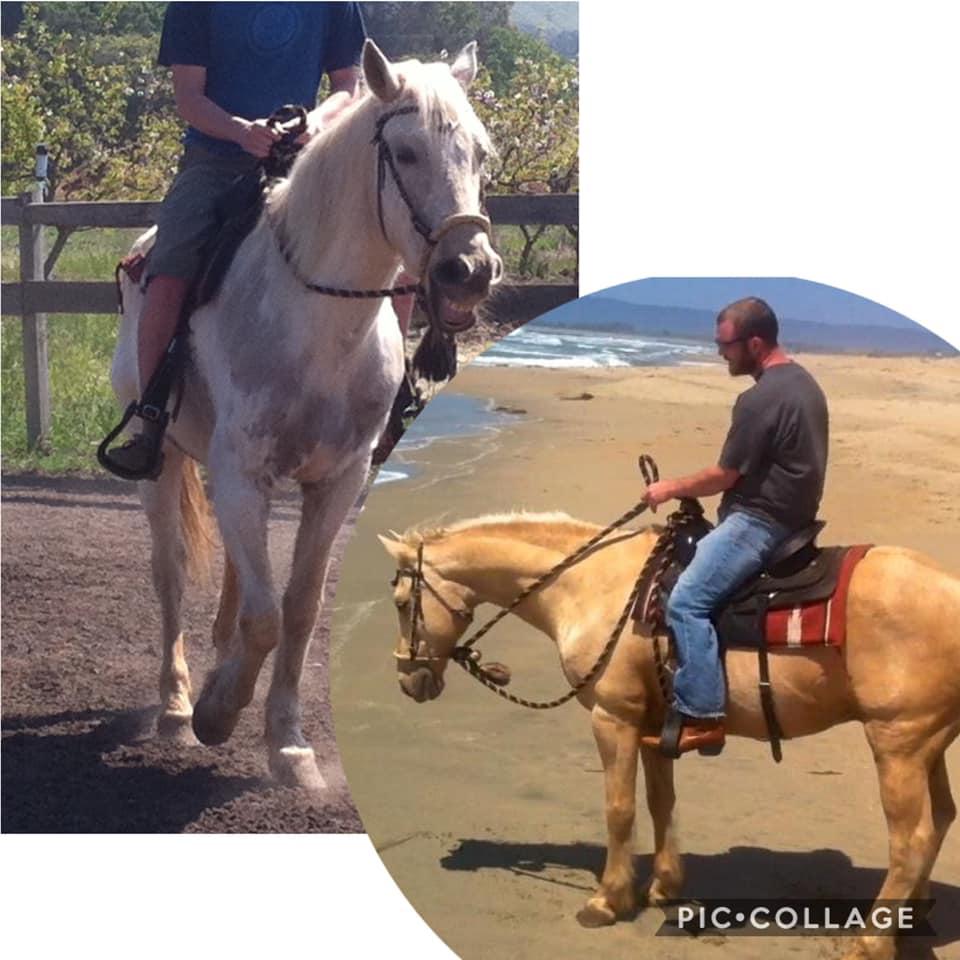 “Shedding out in the spring versus his summer coat – can’t believe it’s the same horse!” Photo by Natalie Jane. 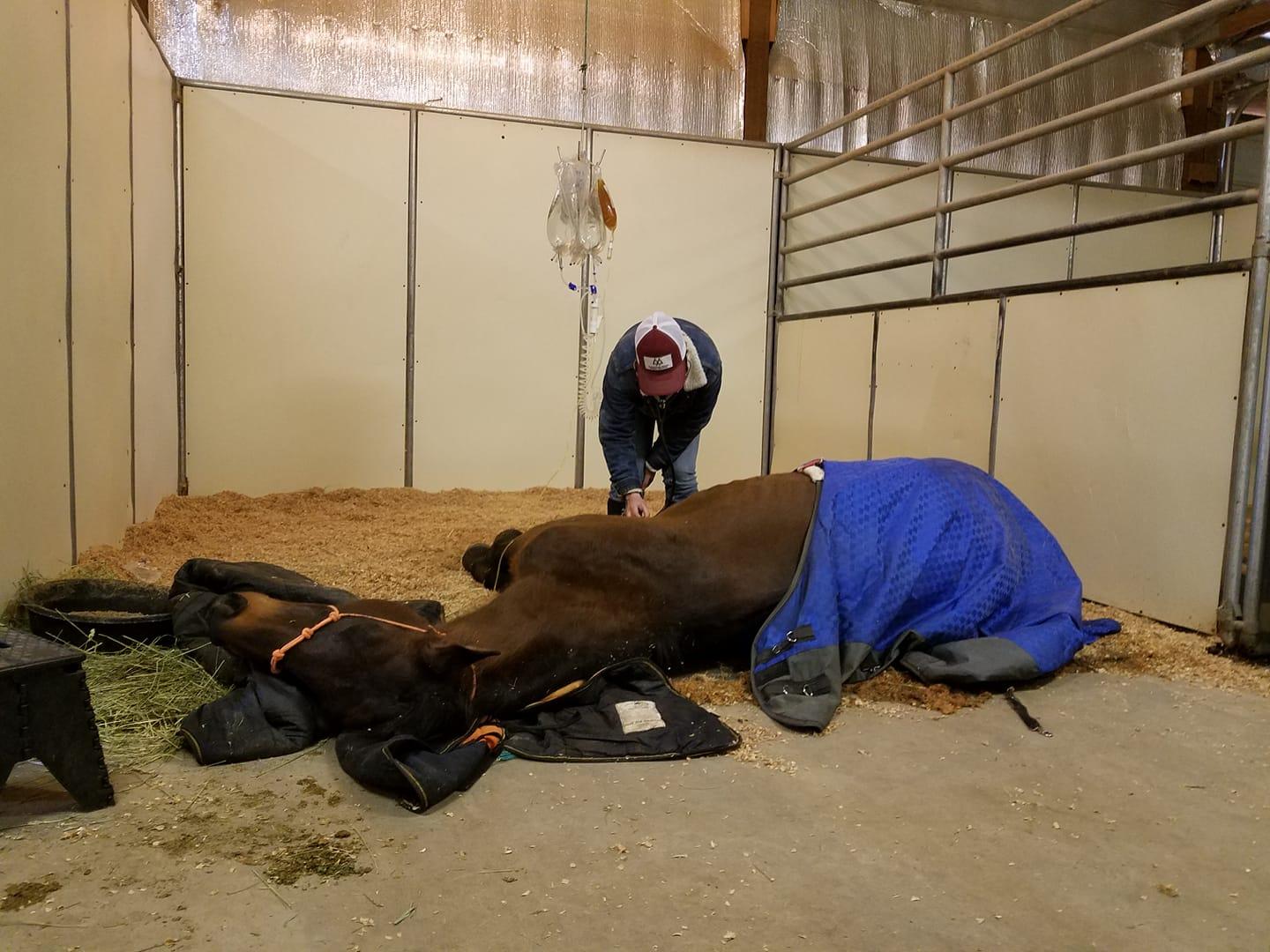 “Thai after suffering a traumatic injury on a trail ride that we didn’t think he’d recover from,” photo by Erin Dinkel. 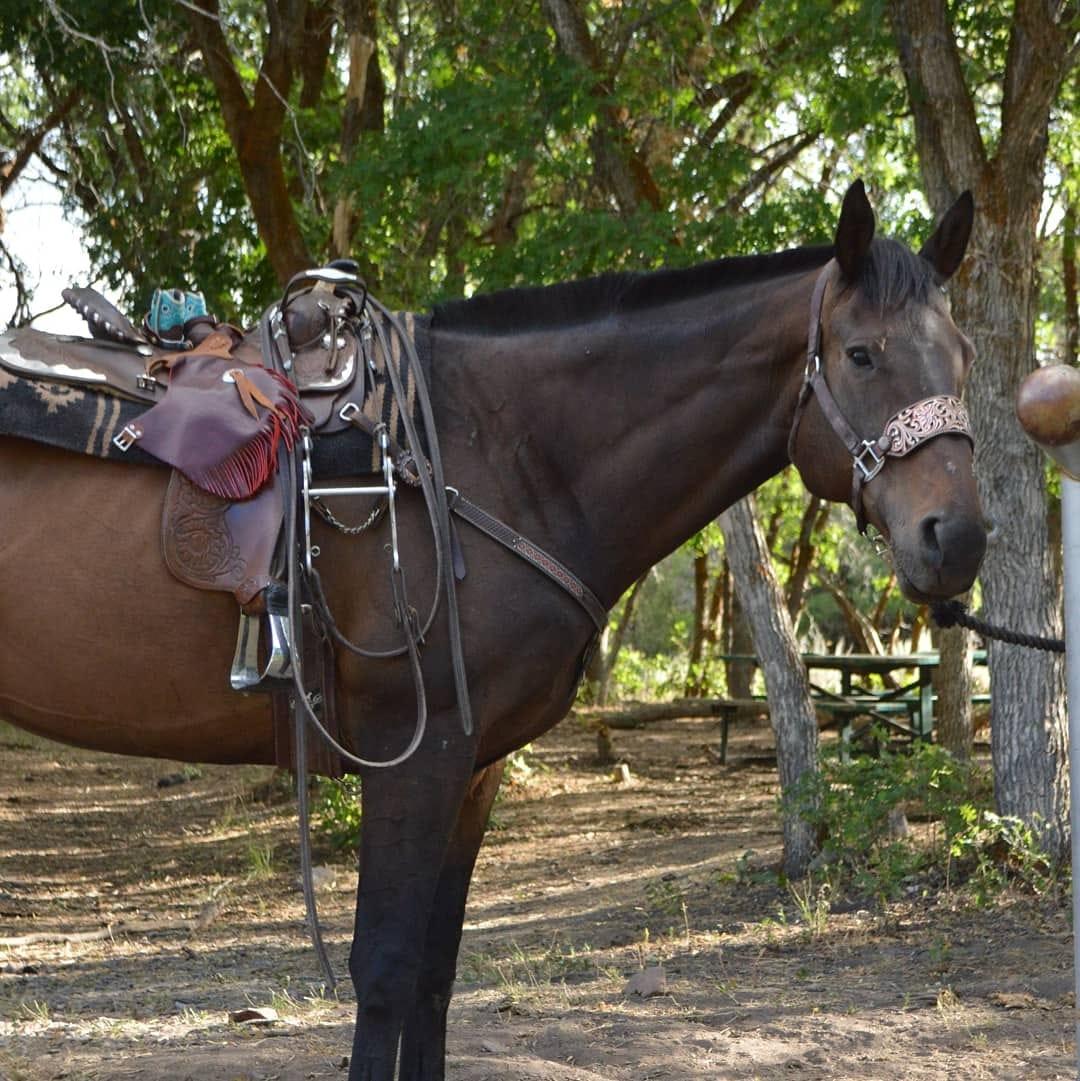 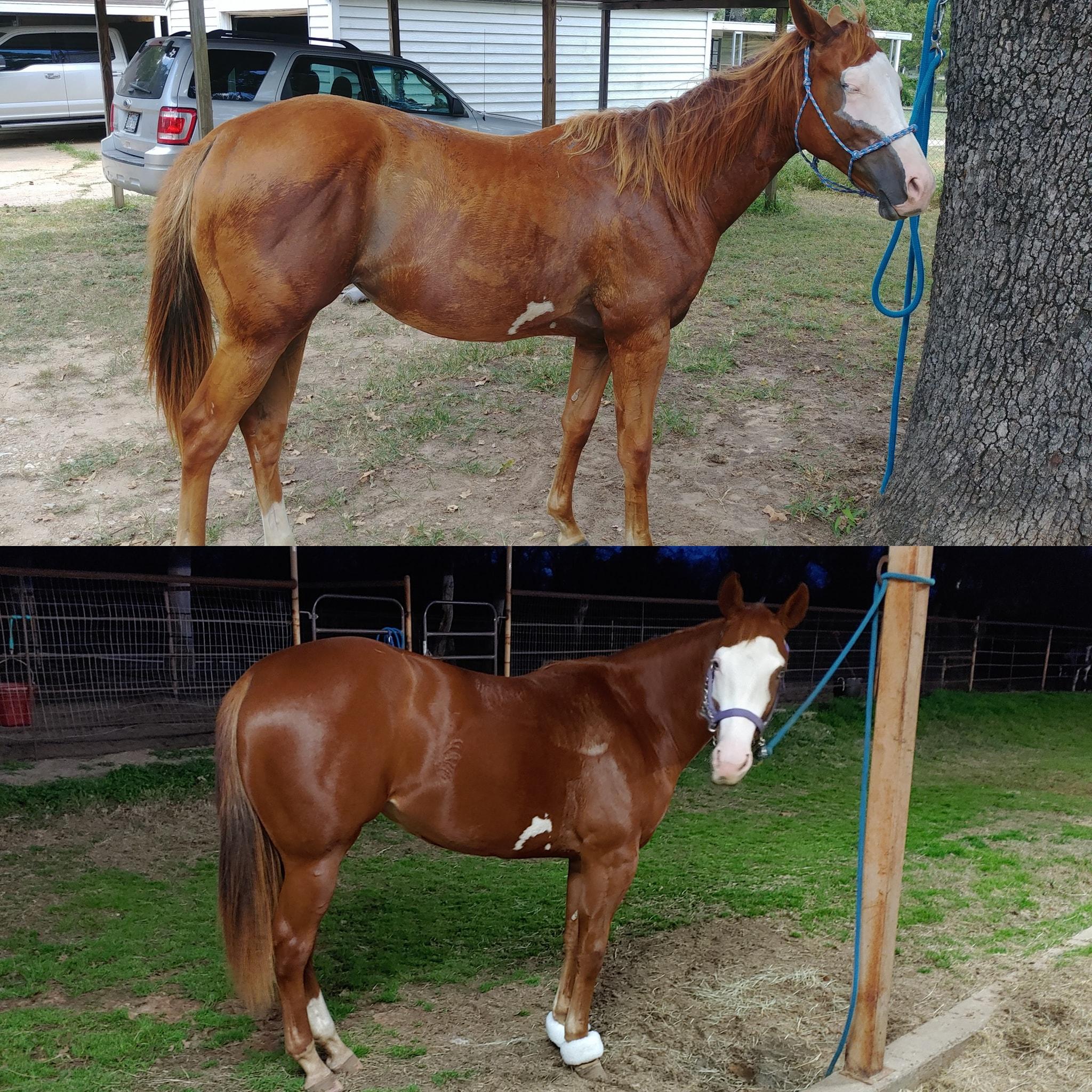